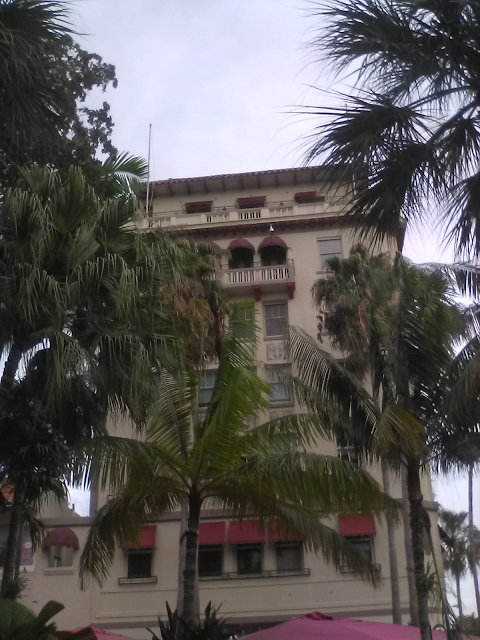 I'm not going to post the full transcript of this segment, but I do want to note what Tucker said in reference to Facebook censoring the interview Dr. Li-Ming Yan, the virologist who last September said during an appearance on his show: "From my first report, I can present the solid scientific evidence to our audience that this virus, COVID-19, SARS-CoV-2 virus actually is not from nature." 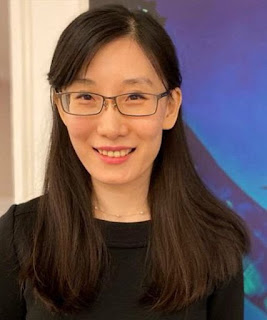 Dr. Li-Ming Yan, pictured left, was referencing the hypothesis that SARS-CoV-2 ("Covid-19") originated through Gain-of-Function research, possibly sponsored by the United States via NIH. This very-plausible idea has been ruthlessly hunted down by Big Tech platforms even while Big Media -- CNNLOL, PMSNBC, the New York WOKE Times, the Washington Deep State Post, National Propaganda Radio, etc., etc., -- have endlessly derided the idea as a QAnon / white supremacist-driven racist lie. Tucker said:
"The 23-year old Oberlin graduates on Facebook decided they knew more about the origins of COVID-19 than a Chinese virologist who was in Wuhan at the time."
The transcript of Tucker's commentary is available here. 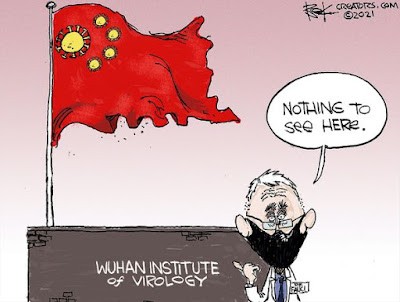 Other social media platforms are up to this such as YouTube censoring Dr. Hooman Noorchashm, one of the country’s leading immunologists, and United States Senator Ron Johnson for Health Police State Thought Crimes. 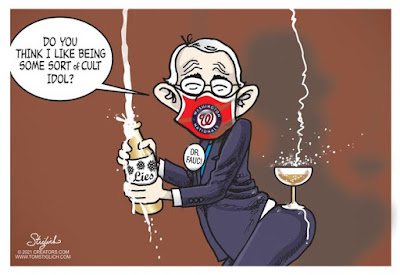 This is where things are in the United States of America today in terms of an out-of-control corporate oligarchy censoring anything it and the Illiberal Democrat / Big Media hydra do not want said. Thankfully, it is a highly porous filter that allows much -- such as this obscure blog entry -- to pass through unnoticed. 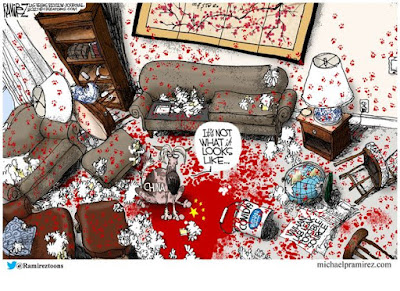 At some point, both Facebook and Twitter, a.k.a., Fuckbook and Twatter, need to be outright disbanded. The same goes for who or whatever runs ShitTube, er, YouTube, and Google. 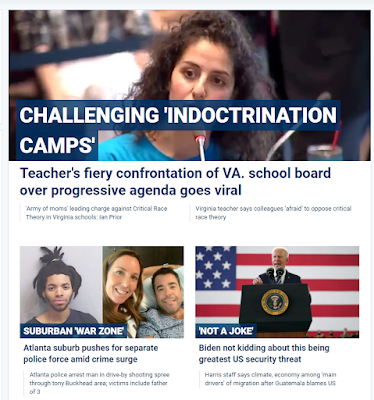 What's more, the Borg-like, brain-dead, CRT-crazed, Culturally Marxist Millennials and gender-fluid, translucent jellyfish-like, Hive-Mind Gen Z'ers that exist in a gelatinous Amoebic Sea of psychologically-stunted solipsism and who run those digital platforms put on trial for the social and physical destruction of our civilization. 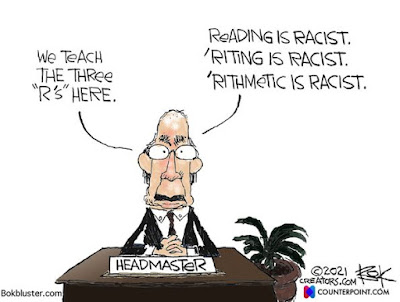 No, that won't happen. But other means of digital communication are arising that will simply bypass these psychotic and statutorily illegal "gatekeepers" who remind me of the young children and their demonic robot toys in the then-31-year-old Jane Fonda's 1968 camp classic Barbarella. Too bad that analogy is wholly lost on the 83-year old Jane Fonda of 2021. 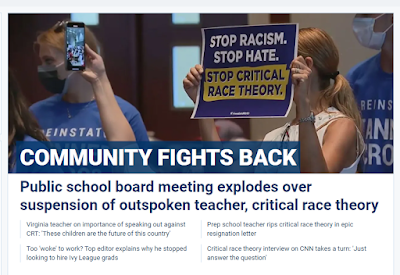 As it is, the Covid hysteria is winding down bigtime everywhere -- much to the chagrin of the Democrat Party, Big Media, Jeff Bezos-level Oligarchy, and Blue State WOKESTERS everywhere.
******* 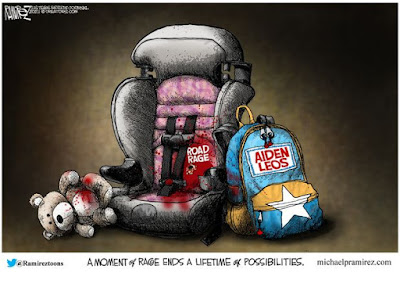 Regarding the above image by Michael Ramirez, I'm not going to write about the underlying story. It's too awful. But you can look it up. The name of the little boy whose life was violently and depravedly cut short -- Aiden Leos -- is all you need to know.
*******
Here are two other Fox News videos from the first week of June that I've been meaning to post ...
"The Fall of Fauci" by Jesse Watters:

"The Great Awakening in America" by Dan Bongino: 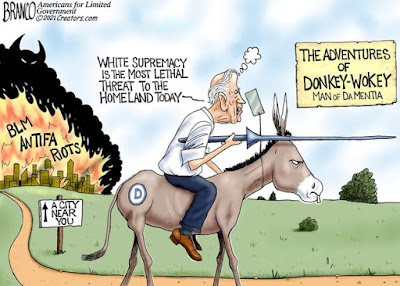 OK, time to wrap up this entry ... Except for one last must-post image ... 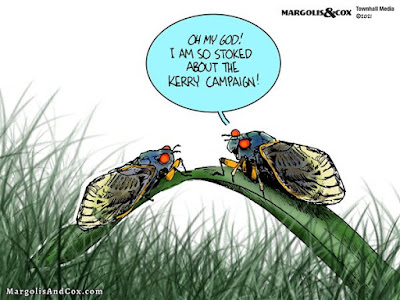 Hahahah ...
OK, that's all for now. My next planned entry will be Tuesday night.
--Regulus
Posted by Regulus at 4:42 PM