Why Nothing Comes From Nothing, Nothing (Quantum Mechanically) Ever Could ... 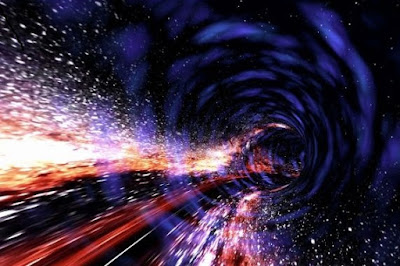 [OK, this entry was originally going to be part of my Saturday early evening update, which is now my (intended) Sunday early-to-mid afternoon update. It'll make more sense once that entry is posted.]
Speaking of something, even zero, vs nothing... 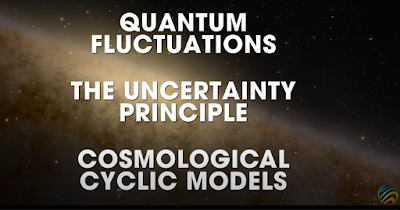 I would like to feature another one of those amazing Disculogic YouTube videos, one I happened to watch earlier today. I've already featured the pair about Poincare Recurrence and Boltzmann Brains in this January 21, 2021 entry. This one is on the Science of Nothing: Why There is Something Rather Than Nothing?"

Excerpts from the video: 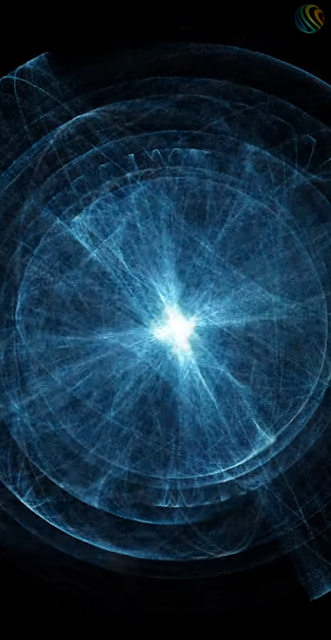 "There is no accepted modern scientific theory introducing nothingness as the prior state of existence.
According to our current understanding, energy is something that has always existed without a cause, leaving no room for nothingness. Nothingness is probably just a product of the human mind.
Since we understand the existence of something, we also can think of the absence of that something to some degree and then start to wonder if such a state has ever existed.

"If we want to study existence, we shouldn't ask WHY but HOW the Universe came into being. That's a reasonable question that, if studied well, can uncover many secrets of the Universe and reality as a whole. So, if something always existed, and assuming that Universes are being created every once in a while, we can conclude that not only the fundamental and eternal layers of reality have always existed, but also that there have been an infinite number of histories before ours and so in the future as well. An infinite cycle of existence is something incomprehensible for us, but that just demonstrates our limited mental capabilities.
Quantum mechanics implies that a world with an absolute absence of something simply is not an option... 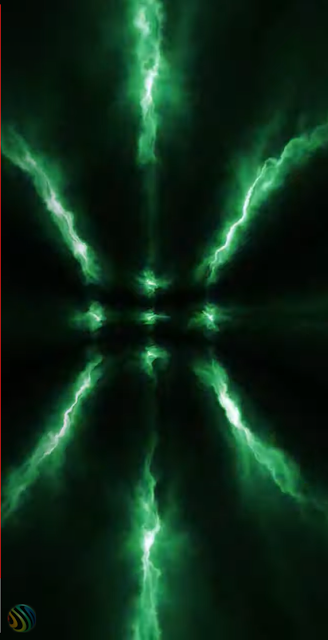 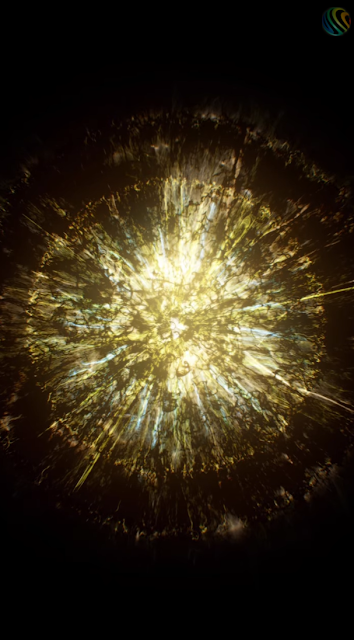 One simple idea suggests that there could be an infinite number of combinations of something but only one for nothingness. So, probabilistically, it is highly likely to be something rather than nothing. I'm going to end this episode with a three word code ... from the Nobel Prize winner scientist Frank Wilczek: NOTHING IS UNSTABLE.
Wasn't that the line in "Something Good" from The Sound of Music, "Nothing comes from nothing, nothing ever could" ...??
--Regulus
Posted by Regulus at 11:52 PM