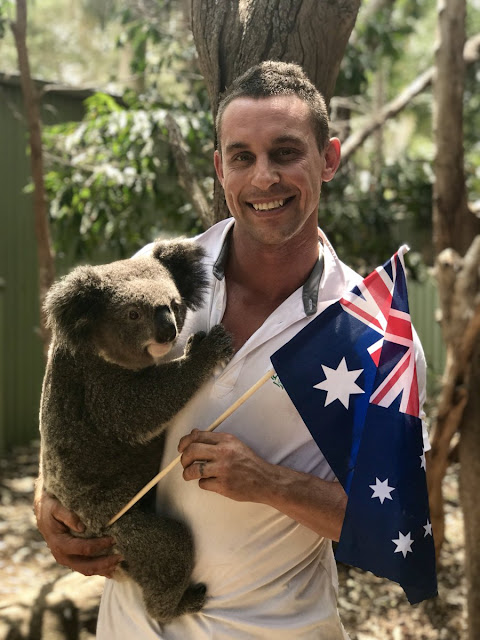 Now, I'm not happy to post this, but I feel I must ...
It appears that much of the non-American English-speaking world are simply sheeple when it comes to their mindless Covid hysteria that, in fact, is simply mind-bending subservience to an aggressively ascendant (but long-term unsustainable) China. 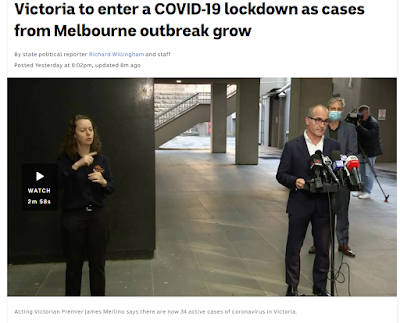 In this case, the Australian state of Victoria has decided to implement its 16th or 35th or maybe 78th Covid lockdown because 26 people "tested positive" in the Covid testing casedemic in a 24-hour period.
This is in the context of nearly empty hospitals and every attempt to stop Covid from asymptomatically or, at worst, benignly spreading among the healthy population being no more than a destructive but silly and pointless endless game of whack-a-mole. 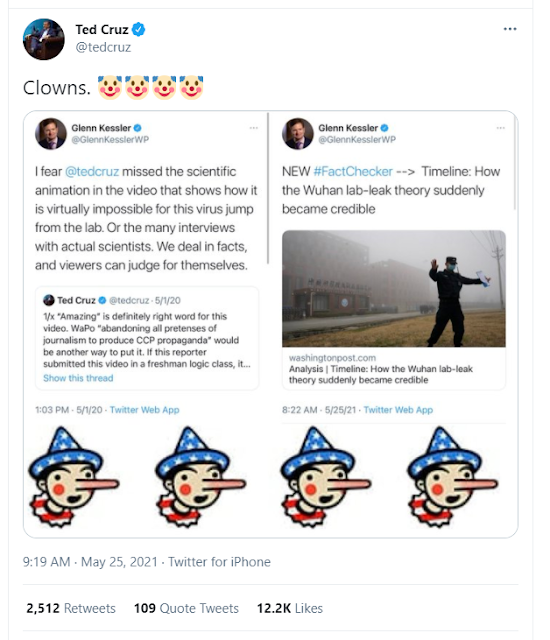 The half-milquetoast roll-over-dead / half-totalitarian-wannabe nature of the national and state / provincial governments of Australia, New Zealand, Canada (with its Justin "Trust Fund Baby" Trudeau sad provinces to include Ontario and its blanket de facto house arrest of its population), Ireland, and (ironically, only because of its American-style WOKE lunacy) to a lesser extent, the UK itself, is truly a thing of horror and lamentation to behold. 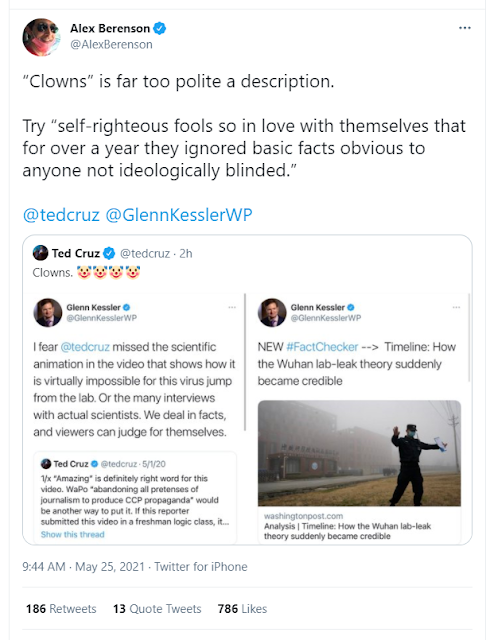 Basically, the bulk of the population of these countries have -- or simply have no choice in being part of -- a weirdly mass socio-suicidal "please destroy us" psychological mindset that calls into question their very national survival instincts. 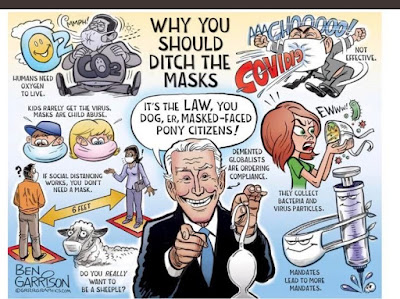 Related to that point, and concerning the above-linked article, don't expect any ability to post comments on such a so-called "independent news" site -- all of them are state-run media where the goal is to create android-sheeple that resemble those deep-sea abyssal plain transparent life forms. 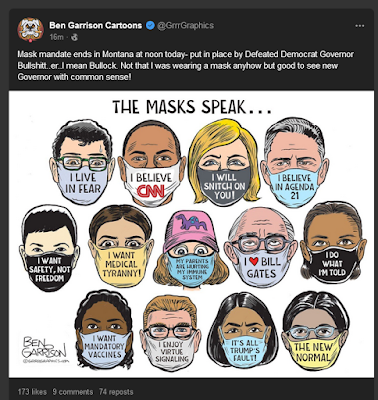 As for the likely Wuhan Institute of Virology "Gain of Function"-created SARS-CoV-2 virus and the governments of these countries to include Australia: 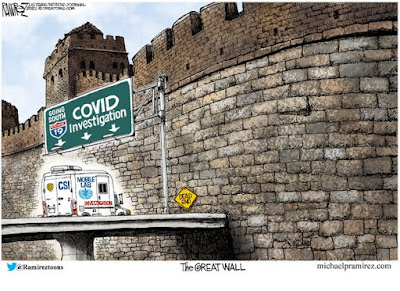 They are locked in an enternal and endlessly repeating, completely life-obliterating cycle consisting of the following:
(1) Refuse to simply allow a functionally meaningless case surge (as did basically all of the United States, whether the States were lockdown-loving or open).
(2) Can't and won't quit the pointless fetish of mass testing, which will forever "find" meaningless "cases" in endless repetition.
(3) GIven how obsessed they are about Covid and what sheeple are their people, are weirdly unable to vaccinate a sufficiently large percentage of population in to achieve vaccination-based herd immunity. (They are all well below what has been achieved in the U.S. with its seven-or-eight-nations-within-an-amorphous empire.)
(4) Bizarrely and irrationally believe that lockdowns are good and effective as a long-term strategy for well, they don't even know.
Again, it's horrifying to these countries morph into such dystopian Health Police States. 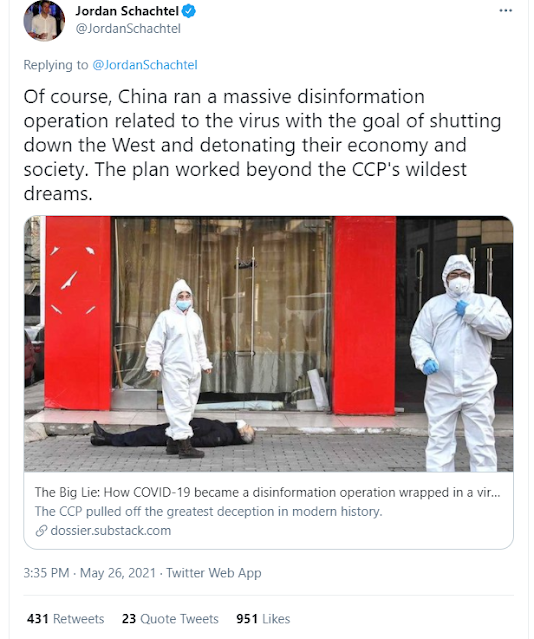 China's Communist Party government is laughing its ass off, gobsmacked at how effective its campaign has been.
In the case of Australia, China is literally within 10 years of simply annexing outright Australia as some weird, desiccated, low-population province, no resistance at all because the population by that point is so neutered and WOKE that it simply cannot defend itself. This will be after China has its extractive-based holdings in Africa complete. 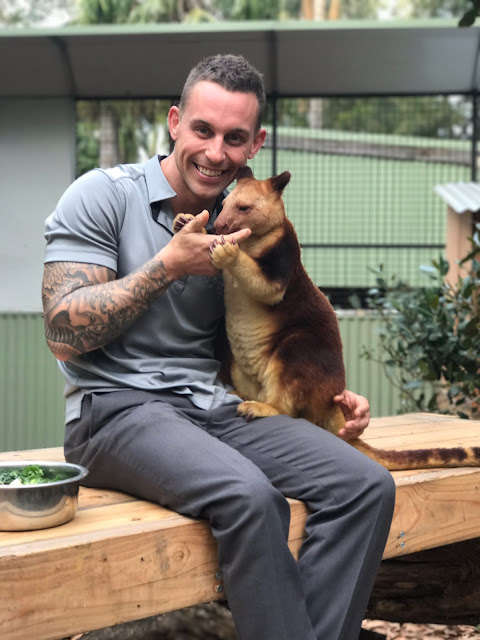 OK, I'm fairly certain that's a tree-kangaroo, but I could be wrong
It's so truly heartbreaking to see what has happened to Australia ... What the country has done to itself.
--Regulus
Posted by Regulus at 11:52 PM