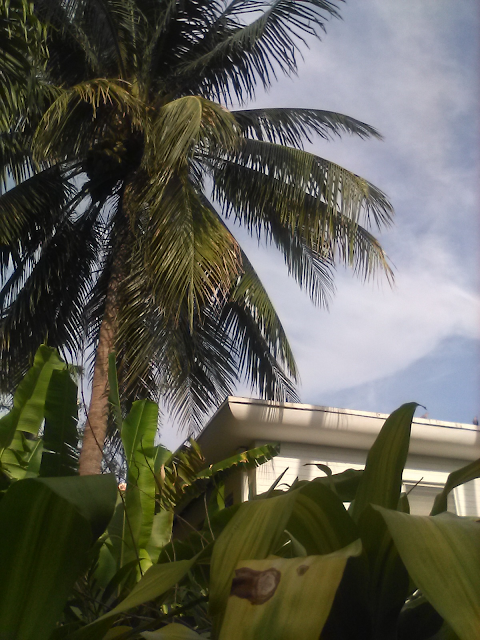 This post is just to provide an update with important correction to what I wrote in my previous entry in the part about my taxes.

And, to that end, thank God I went to H&R Block -- to the little corner office here in Miami Beach at 5th Street and Meridian Avenue -- and had the kind and helpful assistance of Sara T.
Actually, nobody was at the office when I arrived, but I made a call and it turned out she was on her way. She arrived around 3:15 p.m. (the appointment was at 3 p.m.).
Anyway, what happened is that I misunderstood the Form 8889 instructions, in particular, what is intended for Line 2 and Line 9. (Honestly, the IRS could have written it more explicitly about what it does and does not mean. But it probably can't do that because IRS Code blah blah blah and U.S. Code blah blah blah merged with the Taxpayer Relief Act & Paperwork Reduction Act of 1995 combined with Biden Executive Order on COVID WOKE equity and inclusion.)

And I know it was a mistake because H&R Block's system is sophisticated enough to automatically determine these matters. But you should just know it if the HSA amount is fully listed on your W2 form, which for me, it was.
Most importantly, when Sara hit the send the "send" button, the IRS quickly ACCEPTED the return. Recall it was the ceaseless IRS rejections I was getting using that frickin Free Fillable Forms approach that made me go to H&R Block (well, that and the fact that Chris T mentioned he uses H&R Block).
Perhaps the error I was getting last weekend -- in what I thought involved the multistep authentication process with a PIN of "last year's AGI" (i.e., the 2019 AGI) -- was really because of this $3,050 mistake on my AGI, in which case I shouldn't have written that about FFF.
The D.C. return wasn't accepted by the time I left the office, but Sara assured me if the federal return was accepted, the state (or state equivalent) one will be. And I just got an email that it was accepted as I've been composing this entry.
As for D.C., I've decided not to file a return with it for 2021 since I was only there from Jan 1 - March 17, and I just don't give a damn. Mayor Muriel McCheese can keep it. 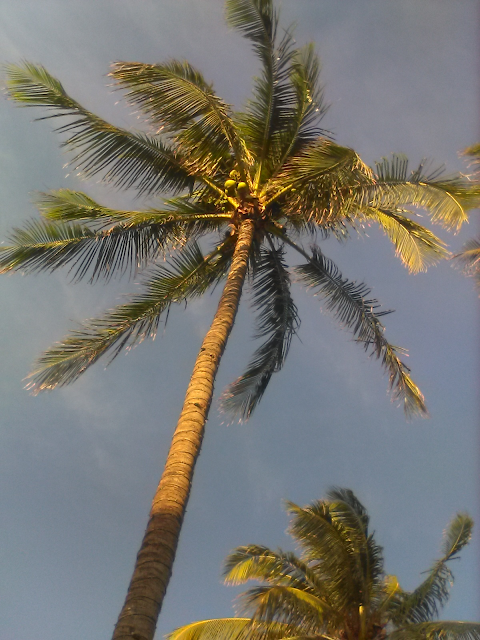 I forgot to bring my reading glasses, which would have been a problem, but she had a spare pair.
Upon finishing, I walked over to the Publix and got some groceries (second day in a row) and headed home. 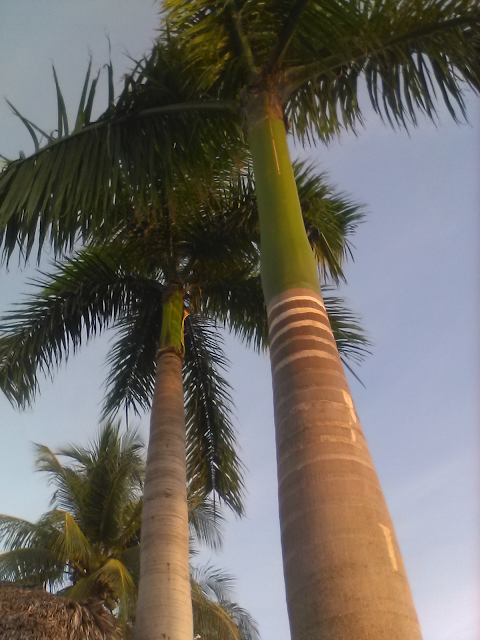 Two other minor items, good and bad:
Good: I went to the beach and in the ocean for about an hour between 10:45 a.m. and 11:45 a.m. this morning, and it was absolutely wonderful. Alas, I have no beach pictures.
Bad: For all that is nice and even life-affirming about living down here, people drive somewhat recklessly, especially certain tourist elements. And the area around 5th and Meridian -- with a wide thoroughfare and right near MacArthur Causeway over Biscayne Bay -- is especially bad. 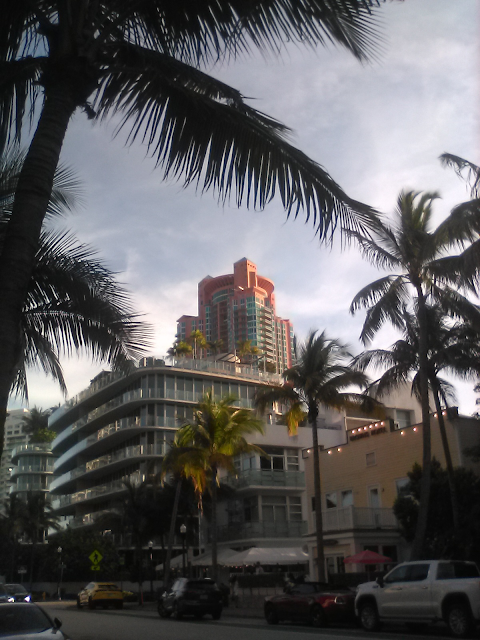 OK, that's all for now. I'd like to post an additional political-themed entry tonight, but maybe that's a bad use of time.
Updated before posting: Tim was in Miami Beach briefly tonight as part of his quest to find real estate in the South Florida area -- specifically, West Palm Beach, though his real estate agent is in downtown Miami -- and we met at South Pointe Tavern.
--Regulus
Posted by Regulus at 11:26 PM