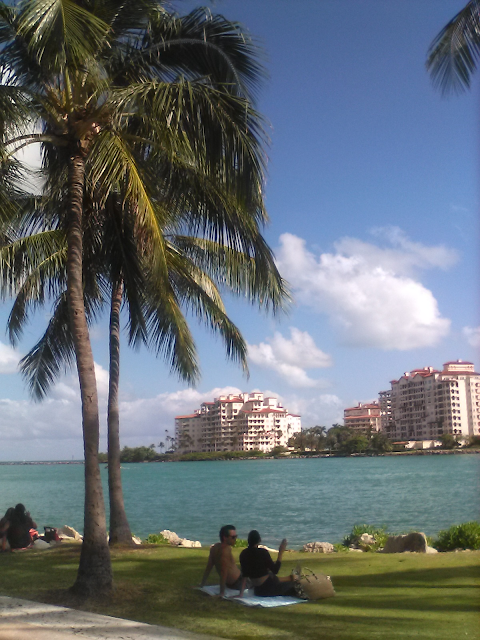 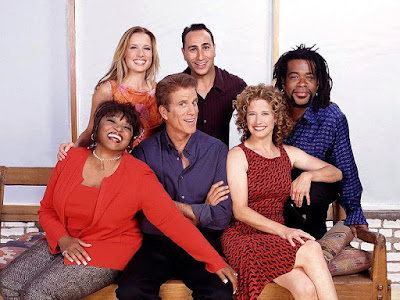 Tonight, I've been watching my old TV shows including Becker (on Pluto TV, as aired as one of the Samsung Plus Channels) and now, on Cozi-TV, The Nanny. I love both shows. They are both terrific, obviously, in very different ways. 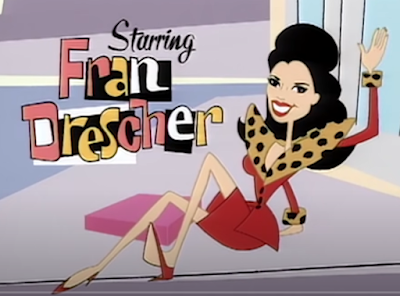 While I got up way too late, I worked a full day at my computer in this my little apartment / home office down here in Miami Beach. The current work assignment is an intricate but interesting and tractable one involving the potential calculation of greenhouse gas emissions and reductions across various market titles in a certain agency database. 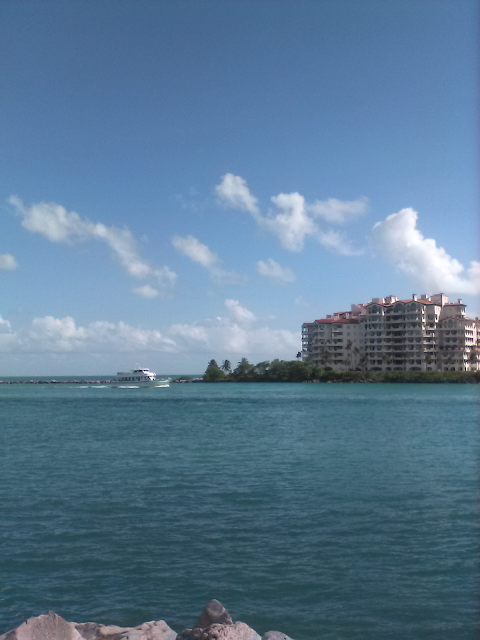 This part of a significantly larger effort is focused on alternative fuel vehicles, which conceptually is much more straightforward as opposed to, say, commercial, industrial, and institutional buildings. And all the work has already been done. 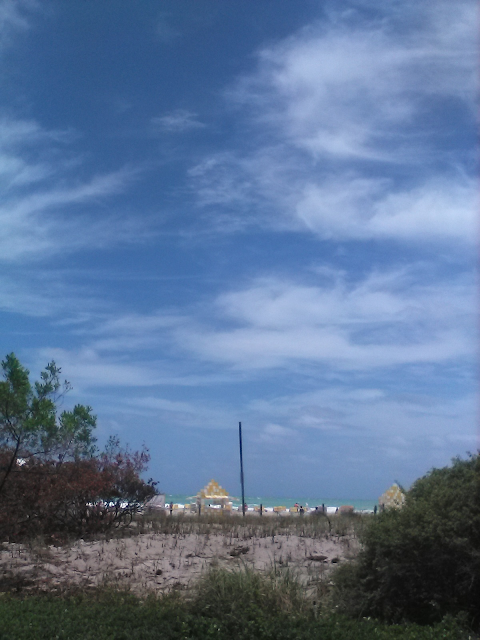 The above image of the ocean and beach taken near the Loew's Hotel complex here in Miami Beach and the four that follow below were all taken last Thursday, May 20th about a half hour after I got my second Covid vaccination shot at a nearby Walgreens, which ended up knocking me for a short-lived but unpleasant loop between Thursday night and Friday mid-afternoon. 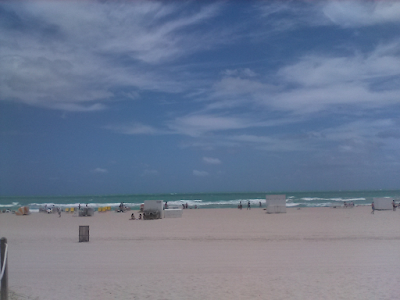 In the end, the only part of yesterday that was good was the hour or so I spent in the ocean, which was at (for me) desirable afternoon low tide.
The water was lightly but thoroughly roiled and choppy. It also featured a series of sandbars -beyond the surf / swash zone -- depth changing from 5 feet back to maybe six inches -- that created a very interesting soft, wet, sandy bottom topology and a good place to sort of recline and even sprawl out. 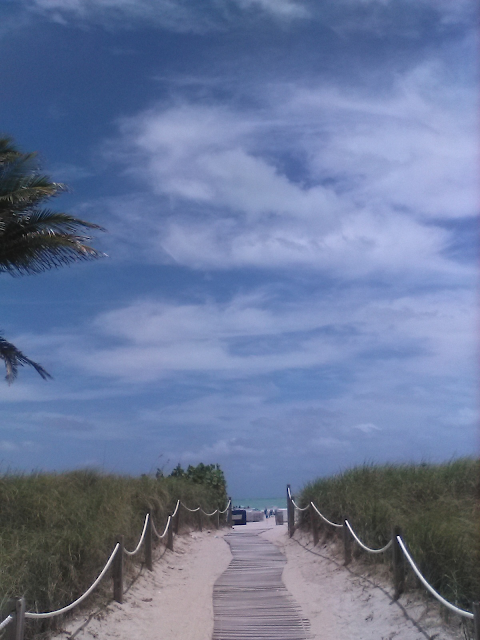 I could do this while the small, agitated, and occasionally forceful incoming waves interferred with the outgoing and even diagonally-reflected waves in complex and ever-shifting fashion.
But the fucking sargassum is relentless, although all the wind-driven ocean agitation of the past week has quite thoroughly puréed this vexing, never-ending nuisance of the tropical Atlantic and Caribbean. 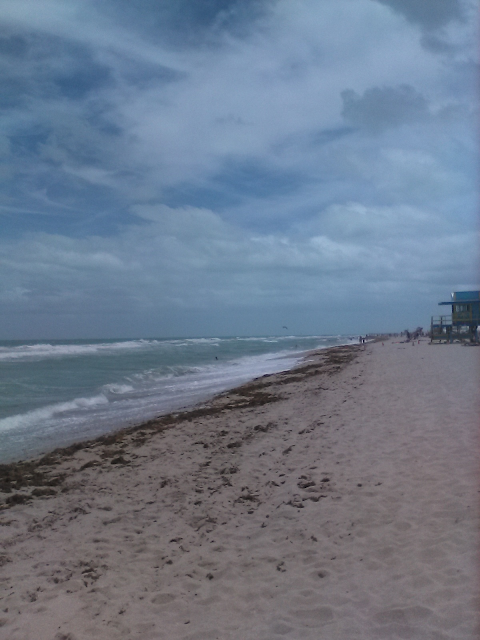 Also occurring during the weekend was the big, huge, way over-priced, but ultimately, way under-attended "SOBEWFF" -- South Beach Wine & Food Festival beer -- which took, like, four weeks to set up and blocked off many blocks of beach along the length of Lummus Park and where it meets the sand. 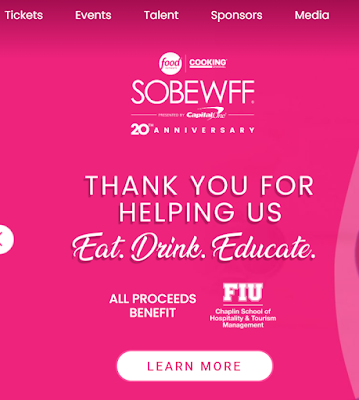 Of course, I can't blame the festival organizers for a high entrance price if only to keep out the weekend de facto hip hop Mardi Gras that erupts noxiously every weekend in its sensory deadening, performatively (and, spasmodically, actually) violent way. 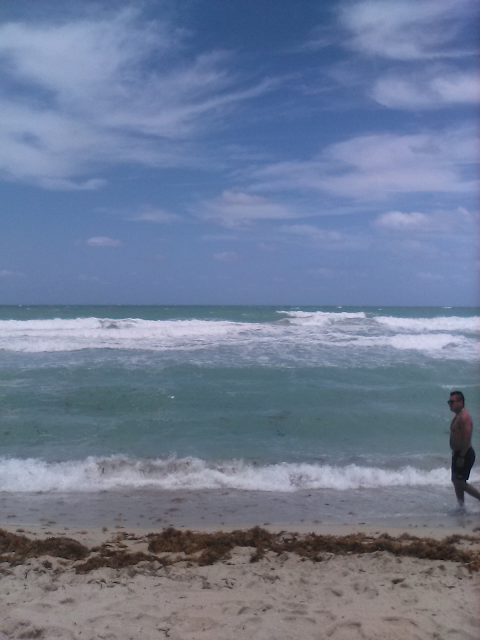 Changing topics ... The weather across the U.S. remains in a very anomalous Omega block pattern that has kept it abnormally dry across South Florida and, for that matter, back in the Mid-Atlantic. There are low-topped cumulus clouds that drift onshore diurnally with the sea breeze but virtually no rainfall. 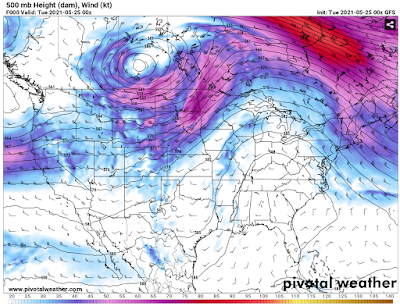 Above and below: The operational GFS 0Z 25 May 2021 initialization of 500 mb heights (above) and 200 mb heights (below) both in dekameters and winds in knots, as color-coded and repackaged by the excellent Pivot Weather site. 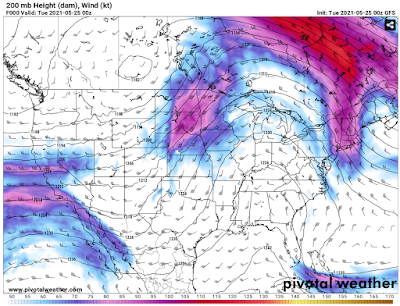 The pattern really doesn't look like it will shift for the next three to five days, although there is the possibility of a very-late-season cold front making it down to South Florida in about a week's time, which would certainly fire off convection. Gary is actually scheduled to visit later next week and Chris T. is visiting in late June. 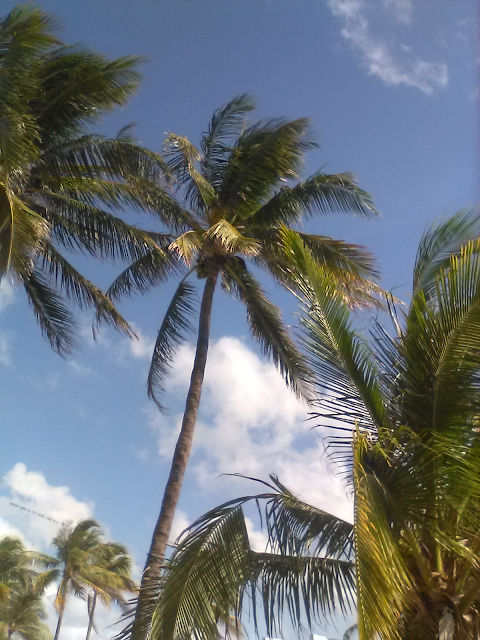 For this week, I am going to venture to the FLHSMV -- God, I can never remember those six strangly placed letters -- to the Miami Central location on Wednesday midafternoon to (try to) turn in my D.C. license for a Florida one. I'm just going to take a taxi. 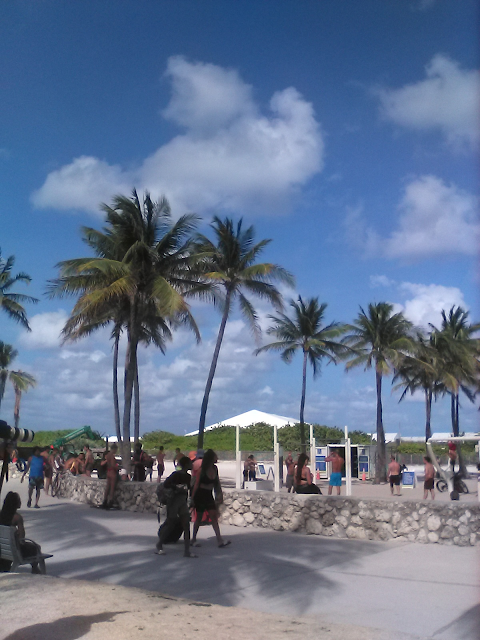 The sandy outdoor workout area in Lummus Park, a.k.a., the South Beach Open-Air Temple of Narcissus, Miami Beach, Fla.,
4:38 p.m., May 23, 2021
*******
As for returning, it looks like there is a non-complicated and non-dangerous (traffic and human-wise) way to walk to the Miami Intermodal Center / Miami Airport Station, where I can get the 150 bus back to Miami Beach. 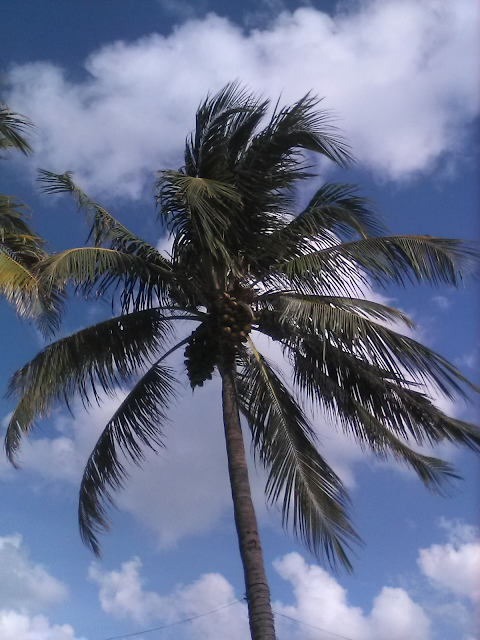 A coconut palm heavy with coconuts, Lummus Park, Miami Beach, Fla., 4:40 p.m., May 23, 2021
*******
I was going to attempt to walk back -- via Little Havana / NW 7th Street and thence to the walkable Venetian Causeway -- but Google street views show the Overtown area looks pretty scary so forget that. 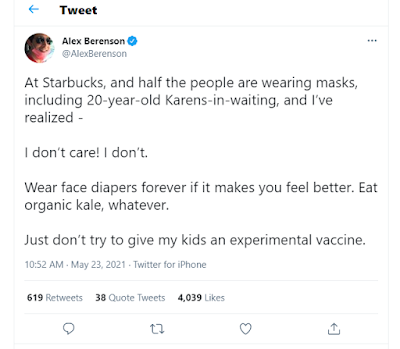 A must-repost Alex Berenson tweet from May 23, 2021
*******
I've also decided that I need some psychiatric help. While I'm part of the Baptist Healthcare system partly because of my insurance, it appears that the Mount Sinai Medical Center here in Miami Beach has a meaningful Behavioral Health / Psychiatry department. Not sure about the insurance situation but I still want to go. I need help. I'm not well. 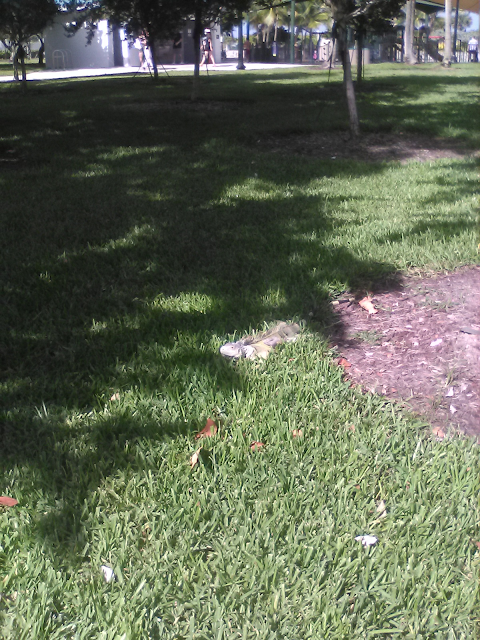 A large iguana in grassy sunlight in Marjory Stoneman Douglas Ocean Beach Park, Miami Beach, Fla., 4:52 p.m., May 23, 2021
I was walking in the park when I saw what I initially thought was a weird, elongated fish skeleton but realized was an approximately 24" long iguana. Here is a bit of a closeup of the iguana: 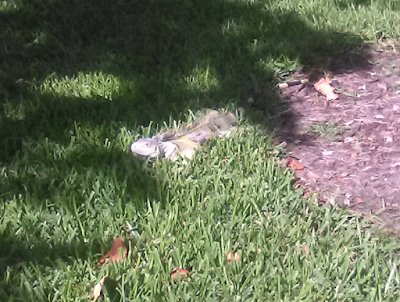 God, they're demonic ugly and seeing it was startling. Having watched a YouTube video of Clint's Reptiles, I know to stay the fuck away from a large iguana.
Oh, yes, about Marjory Stoneman Douglas Ocean Beach Park, and unlike in Lummus Park, all the coconut palms therein seem to have had their coconuts removed already before the current batch could start to fall.
*******
OK, that's all for now. My next entry will be in a day or two.
--Regulus
Posted by Regulus at 11:57 PM