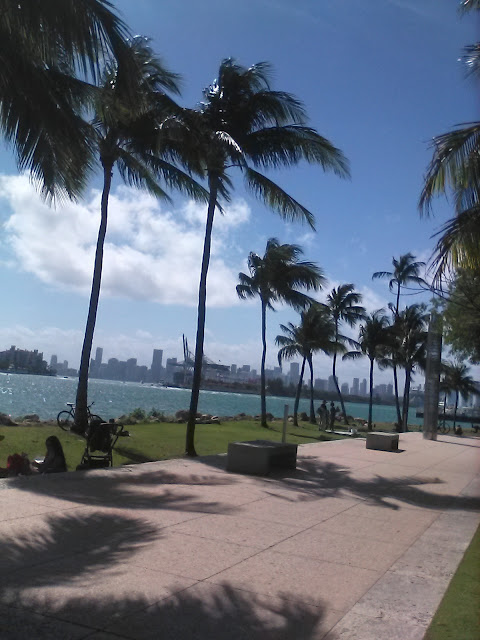 Another lovely afternoon view from South Pointe Park, Miami Beach, Fla., 3:38 p.m., March 28, 2021
The view is up the Government Cut waterway toward the Port of Miami area and downtown Miami in the distance.
*******
Sigh ...
I just haven't had the wherewithal to post an entry. Now, to be clear, I've started two -- and both are intensely political -- but part of me really doesn't want to engage in that in this strange, new, and (so far) increasingly comfortable Miami Beach life after having left behind awful, horrible, no good, rotten D.C. 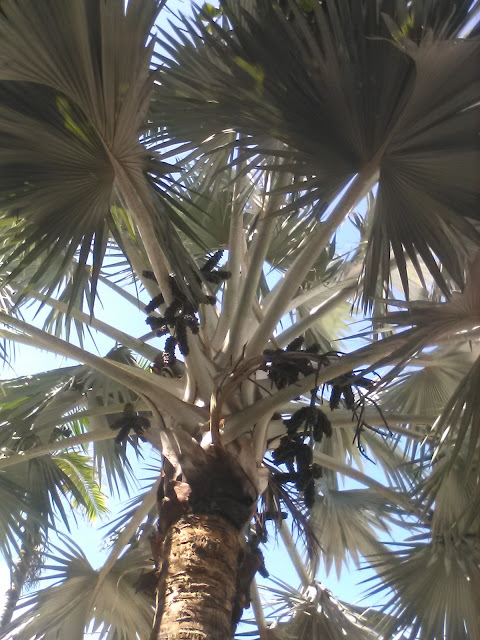 As for the past two nights, I've been home ensconced in this new, curious, small, pleasantly comfortable apartment that is -- given its weird location at Ground Zero of the Entertainmnet / Art Deco district at the height of mercifully-ebbing Spring Break -- a lot quieter than you'd expect. It really was a crap shoot, I guess, that I got this apartment on this side of the building on the second floor.
As for the my new life here, it is strange: I took about a 90-minute work break -- which I more than made up tonight finishing a report -- earlier this Thursday, during which I time I left my apartment, had a daiquiri at The Clevelander, and then went in the ocean for a bit before going to the CVS on Ocean Drive and walking home. 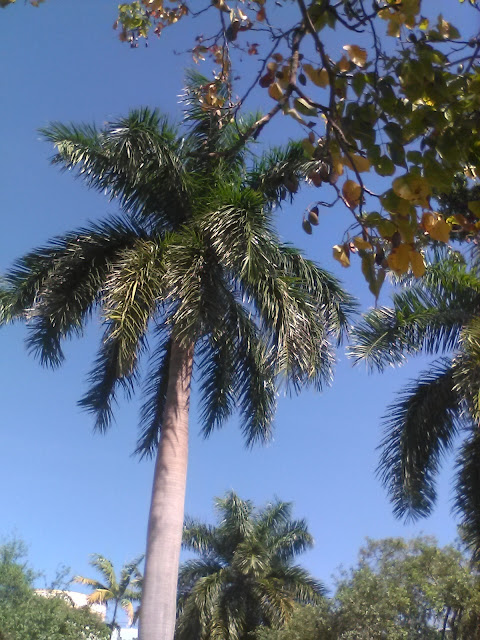 As for being home the past two nights rather than going out drinking (as I did on Tuesday at Oceans Ten next door, where I got way too drunk but met an awesome and wise bartender while watching a Bruce Lee documentary on a TV monitor tuned to something called "30 for 30"), I just like the routine of watching old TV.
It begins with the uplifting and very enjoyable closing musical theme of Little House on the Prairie (a show I never liked despite an interest in the filming location )and then back-to-back twin episodes of The Munsters and Frasier on Cozi TV. 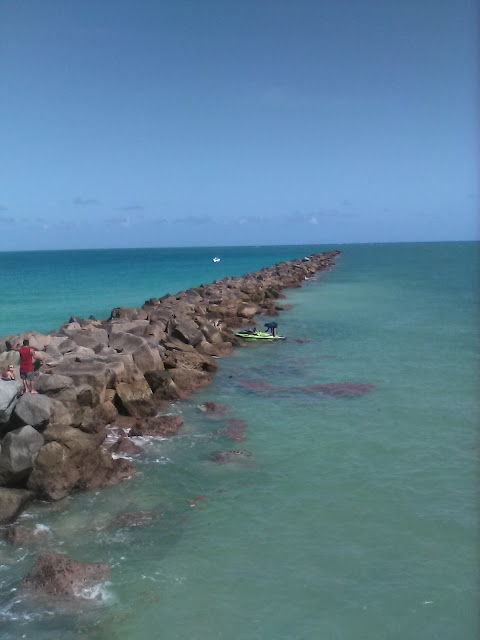 This is followed by two episodes or maybe its 2-1/2 episodes, of Unsolved Mysteries on Film Rise True Crime -- a Samsung Plus internet-based channel that seems to show four to six hours of Unsolved Mysteries weeknight. I just love that program, and it's so strange seeing all those sundry mysteries in all the show's categories from the 1980s and 1990s -- since the episodes shown are from the Robert Stack classic period. 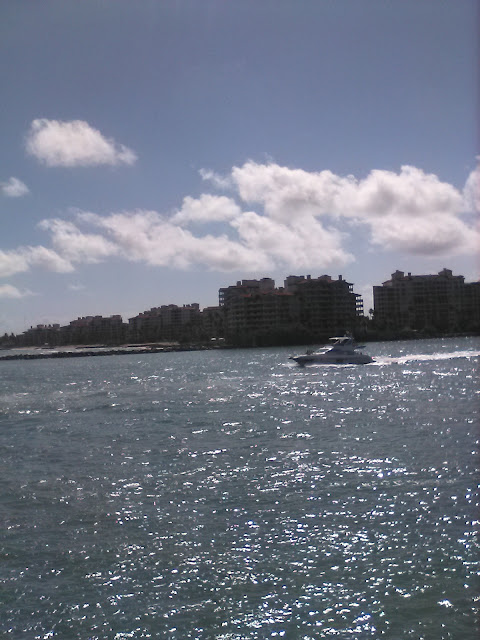 Then, it's two hours / four episodes of The Nanny and Will & Grace. I still miss my MeTV and Antenna TV, but I just don't get them as digital over-the-air.
Changing topics, I would like to briefly note that I have made amends with three individuals with whom I had cut off interactions / relations / friendships including two in teh past horrible year and one from two years ago ... D, J, and M. 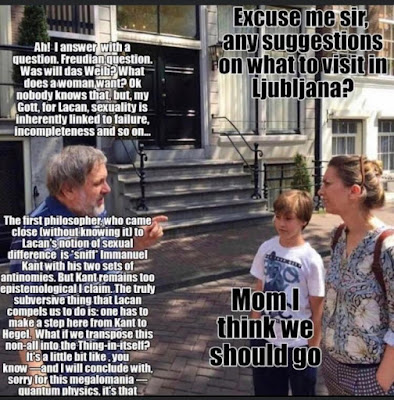 Hahahah ... From Kristof, one of our Slavoj Žižek jokes.
On another matter, it turns out that my attempt to make a Covid vaccination appointment through Miami-Dade County gov't really was a non-starter owing to the fact there are only two drive-through locations that are wholly impractical for me given I don't even own a car. Instead, I discovered I should register through the State of Florida, which I have done. (I qualify based upon the "over 40" part.) I just hope there is a site here in Miami Beach. I don't see why it should involve a drive-by of, I mean, drive-through at the Miami Zoo (!). 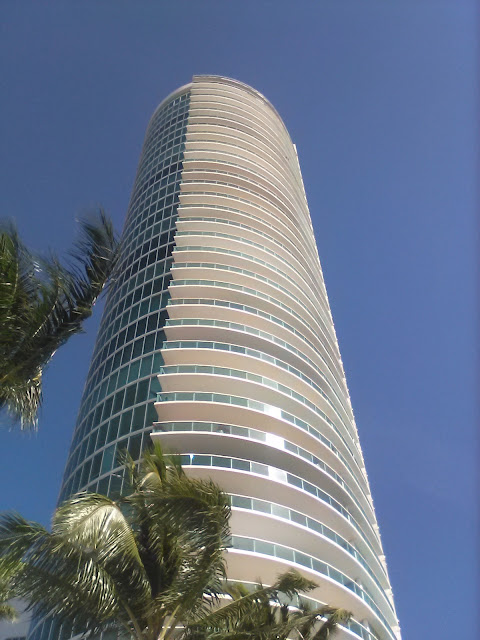 Now, I will be away for about a week visiting my father between about April 16 and 23 -- having to trek to Flagler Beach in a convoluted way involving a flight from MIA to DAB via CLT, meeting my dad at DAB. I had to do this because he flat-out refuses to pick me up at JAX even though the flight from Miami would be much quicker and straightforward. Thus, I need to travel an extra 800+ miles round trip. 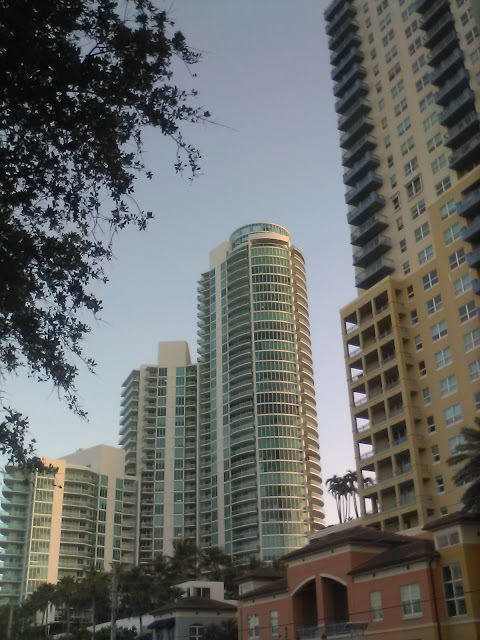 I wouldn't even mind that except flying today is nightmare experience involving jendless bullying, ever-shifting mask-related threats, and being treated like some subhuman creature by flight attendants who do nothing else and really ought ot be just replaced with robots all while on a glorified Greyhound bus with wings. Put another way, it's pure vicious, agonizing, corporate-oligarchical, performative horseshit of a disintegrating society gone mad in the lunatic time of WOKE Covid. 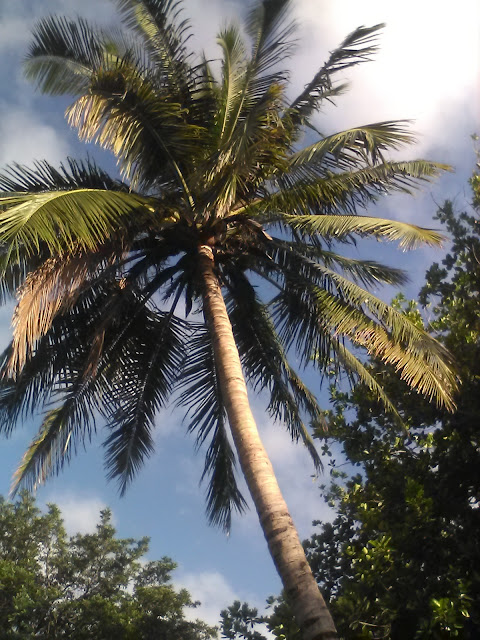 Putting that aside, it's weird how difficult it is to travel between the Miami / South Florida area and Daytona Beach without a car. Flying aside, consider the more "straightforward" Amtrak. It involves a nearly 9 hour ordeal with the train going from Miami via Tampa to DeLand -- which is the nearest stop to Daytona and, for that matter, Flagler Beach, where he lives. Plus there is only one train a day and it gets into DeLand at nearly 9 p.m., which isn't OK given the driving distance of 70+ miles to Flagler Beach and the fact my dad is 80 (remember, I just don't drive). 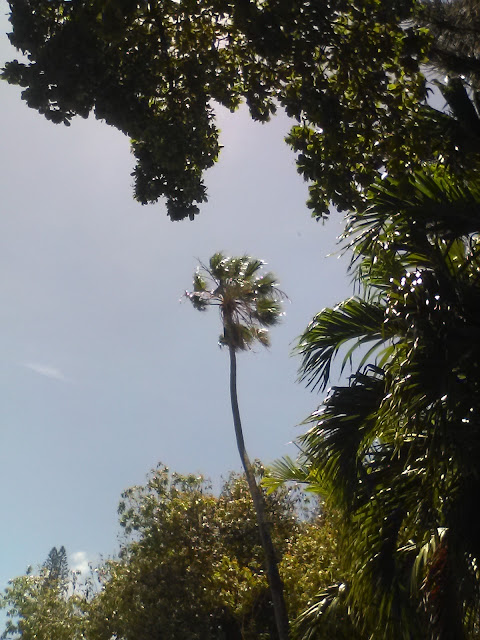 Oddly enough, I'll be there on the day he gets his second Moderna vaccine shot -- going with him. It is good I'll be there that period since that second shot is the one with the most problematic side effects / complications. But I don't want to get into that now. We are supposed to drive back, though, on April 22 or 23, so no flying or train issues. 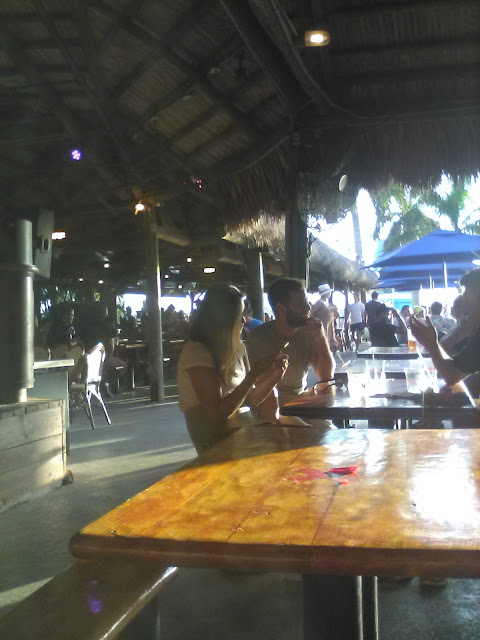 For tomorrow, I'm supposed to meet that young couple (I'd still rather not say their name here) at Monty's at 5 p.m. The weather is supposed to be drier, pastly sunny, and breezy from the northwest. A cold front is going through -- a front that brought much colder temps to the Mid-Atlantic and New England. There were a few rain showers this evening. 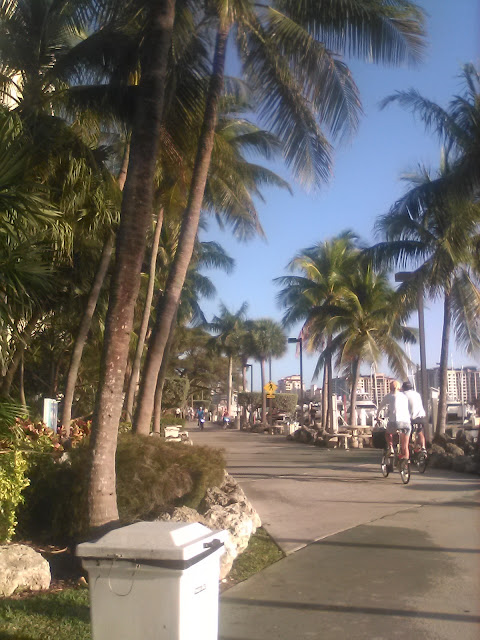 OK, that's all for now. I apologize if blogging is light in the coming four to six days. It's just different here, and most of my entries are intensely political -- and that's exactly what I DON'T want to do spend time writing, all for miserable, soul-draining naught. Enough already.
About this blog, it turns 13 later this month (April 15th). I guess that makes it a teenager. This particular entry is #3,096.
--Regulus
Posted by Regulus at 3:30 AM