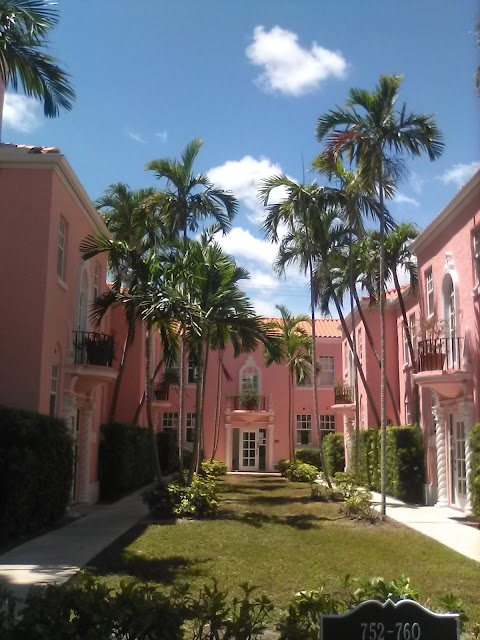 Apartment complex and courtyard along Meridian Ave, Miami Beach, Fla., 1:22 p.m., April 7, 2021
*******
OK, this entry is a nice example of one that -- by all rights -- I should not be writing.
I am in one of my work-related monthly busy periods, and I need to spend the next eight hours into the wee hours, ensconsed in my apartment, window a/c humming, as I watch my late night TV (more on that below). The first of the two monthly batch of progress reports that I assemble as one of my monthly recurring tasks is due tomorrow.
Instead, I'm spending time writing this damn entry.
This past week, I fell into a developing new-normal workweek routine in my still-in-its-infancy Miami Beach-based life. 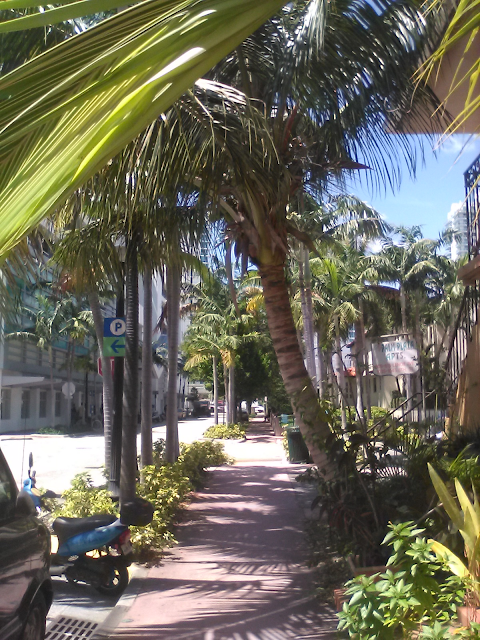 This involves working for several hours in my little apartment living room before heading over to the (very) nearby beach to swim, er, splash about, in the ocean and sit on the sand for anywhere from an hour to 90 minutes, and then return home.
Oh, and as happened yesterday, I also do chores such as grocery shopping (at the Publix about a 16-minute walk away) and laundry. 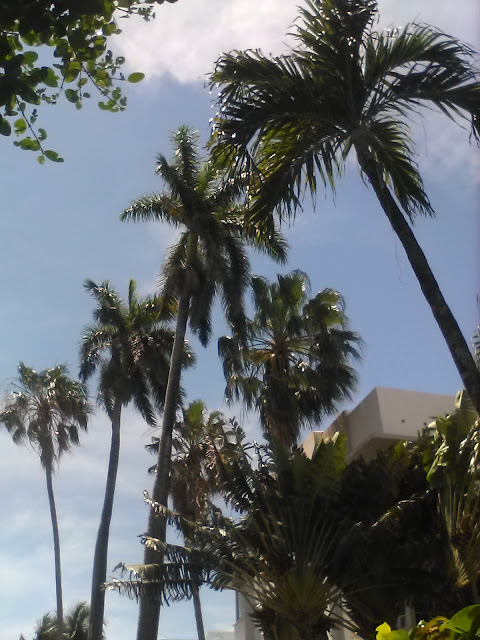 The point is, my life down here is NOT just going out and spending phenomenal sums of money to no particular point, just to walk home anyway. Just like it was NOT back in D.C., a horrible place in the present period that I do not miss at all even if I dream about it almost nightly.
Anyway, once home, I shower (and shave on alternate days), and settle in by 7 p.m. to watch TV to include ... A pair of episodes of The Munsters and of Frasier on Cozi-TV ... At least two and a half episodes of the Robert Stack-era Unsolved Mysteries on that Samsung Plus internet-based channel FilmRise - True Crime, then back to Cozi TV and four episodes of The Nanny and Will & Grace. 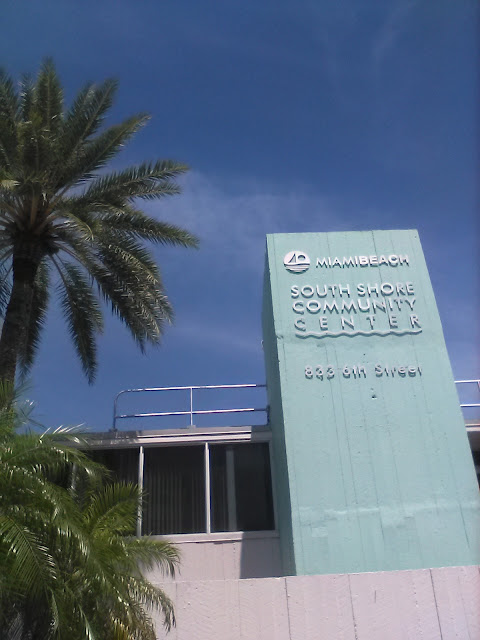 However, if I don't like any of the Cozi reruns, I basically just keep it tuned to FilmRise - True Crime, which shows literally 12 hours a day of those usually wonderful, though sometimes difficult to view, episodes of Unsolved Mysteries. Having said that, I can't get enough of the Robert Stack-era Unsolved Mysteries.
Oh, and I love the scintillating, almost hypnotic, music to the show. (I can't speak for what the show is like now in 2021 on Netflix in whatever weird present-day manifestation it exists.) 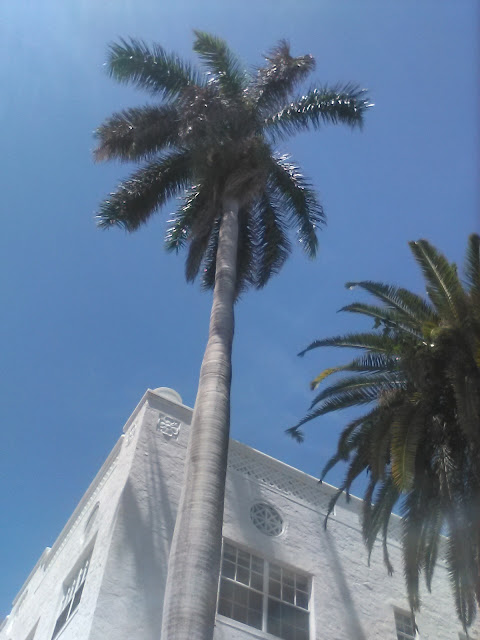 The other night, I was watching a wee-hours Unsolved Mysteries when the channel just got "stuck" in a "buffering" way for, well, the entire night. I changed the channel and came across another Samsung Plus internet-based gem: MagellanTV. And there was a captiving documentary called Egypt's Lost Queens presented "on location" by the brilliant and curious Egyptologist Joann Fletcher. Here is (for now) the full YouTube version of it (although the volume is low):

During that extended night time period, I continue to work as needed, on various tasks. Or I post blog entries.
I tend to go to bed around 3 a.m., and start the whole process again around 10:30 a.m.
That's my new Miami Beach life. I'm sure it will evolve over time. 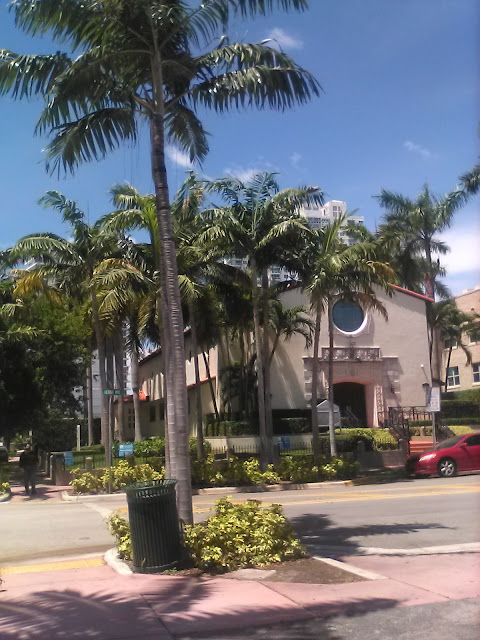 The character of the ocean, the beach, and the weather varies every day. There is the matter of the nasty sargassum seaweed that collects on any easterly flow right in the "swash zone" of the ocean was much less and waves very small. (It's a few yards "thick" before the ocean is just normal South Florida aquamarine-turquoise-hued sunlight clear.)
Today, it was much less, perhaps because the easterly flow had relaxed so much. It was also quite sunny. We remain in a deep-layer ridge situation with very convection and few cumulus. We are not yet into the summertime pattern down here. The pattern is supposed to change in a few days with a chance of afternoon or evening / nighttime t-storms. 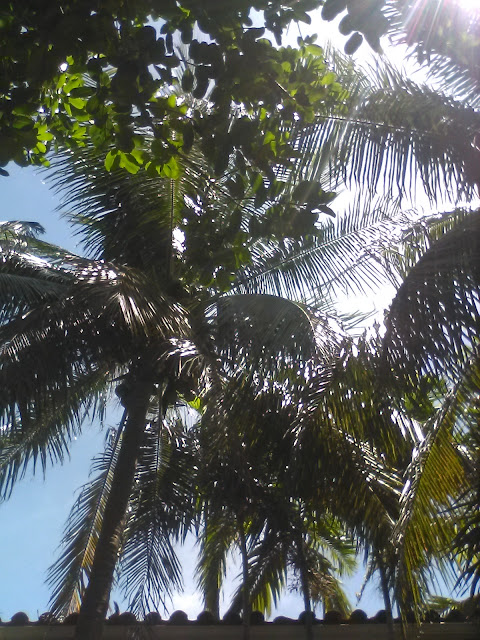 Today reached 80°F at KMIA but the dew point remains in the 57°F to 60°F range, so on the dry side for here.
It is interesting to watch all the boats and ships visible from the beach including those go into/out of the Port of Miami via Government Cut. That warrants an entire entry of its own. 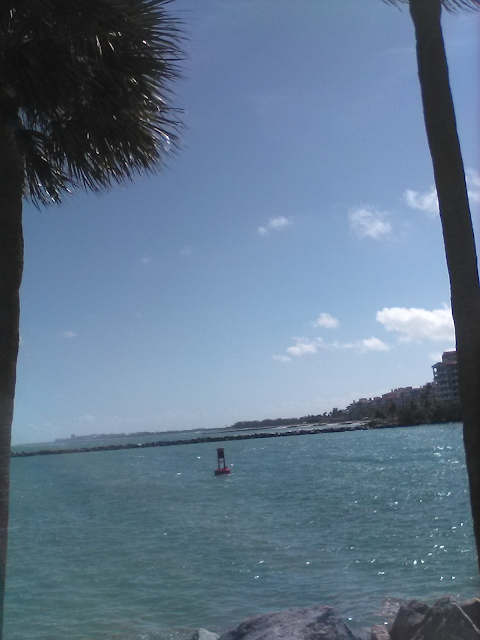 Changing topics, I'm skipping any additional political commentary except to obliquely reference this is Big Media Cultural Wars tidbit that was discussed in this article on RedState.com.
All I'm going to say is, God Bless, Eric Bolling. I'm fed up with these WOKE Maoist totalitarian, race-baiting provocateurs with their moral depravities married to their ethical vulgarities. Their ultimate goal is nothing less than the destruction of entire groups of people -- through cancel culture and worse.
I'm fed up with it. 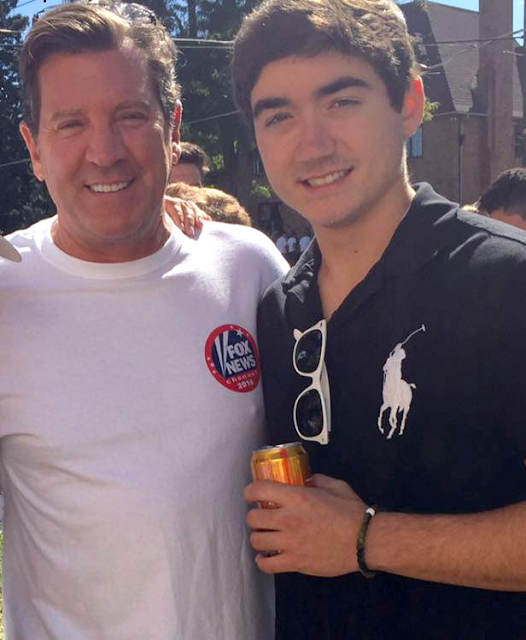 As for Eric Bolling, this is a man who lost his 19-year old son 3-1/2 years ago to a drug overdose. He doesn't need any horseshit from some WOKE Khmer Rouge-minded, pseudo-academic journo-pundit from the BHO/KXI School of Critical Race Theory-Based Social Division. Frig you.
OK, I'm signing off and settling in for the night in aforementioned manner. For tomorrow, my plan is to go to Monty's and/or South Pointe Tavern. My new couple friend -- B. and G. -- are, alas, not available this weekend. And I'm away next weekend visiting my dad about 270 miles up the coast in / just north of Flagler Beach. I'm a bit apprehensive about traveling because I hate jet flying so much -- not because of the flying part, which I love, but the performative nightmare that is domestic commercial air travel in the United States in the Era of Covid. 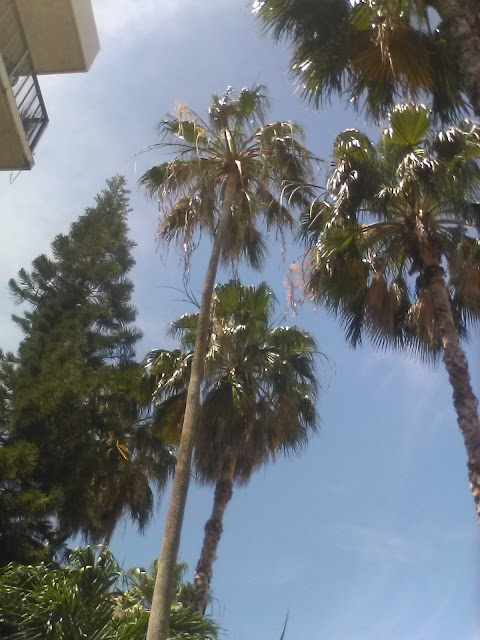 About Covid, I really need to stop looking at the Worldometer site. There's no end in sight to this testing-based "casedemic" or the Cult-Like religion it has become for so many leftwing Democrats to include all those who have a stranglehold on the media and mass culture.
At this point, per the CDC, 20% of the U.S. population is "fully vaccinated" and just over one-third have had "at least one dose" of the two two-dose vaccines. (J&J is just a single shot.) Nearly 60% of the 65 and over population has been fully vaccinated. 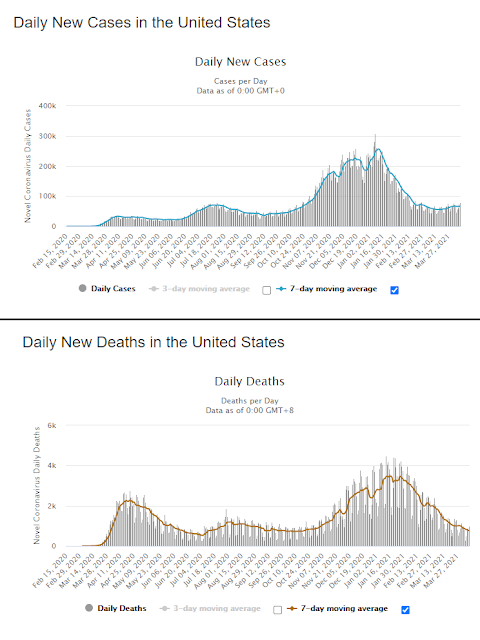 But there appears to be a Big Media / Fauci Health Police State "fourth wave" building in the testing-driven casedemic. This includes in states with geographically diverse states such as Gretchen "Harpy" Whitmer's Michigan, Gavin "Feminine Itch" Newsom's California, Andrew "Mafioso" Cuomo's New York, and down here in South Florida. If the cases keep coming like this once half and then two-thirds of the population are vaccinated, then I just don't know. It means it just runs forever, which is what I think is going to happen anyway. 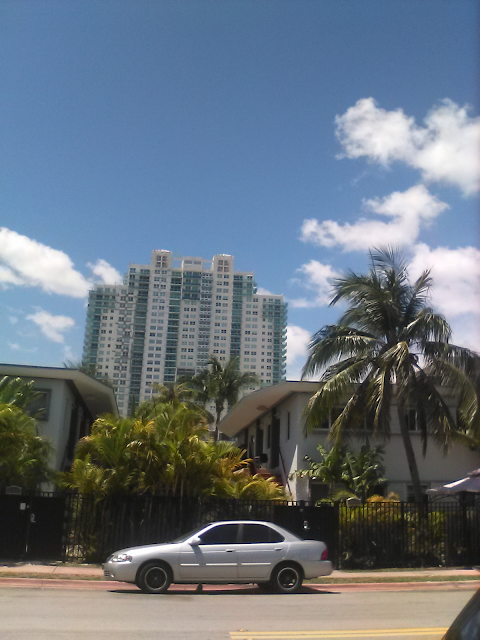 OK, I'm signing off for now. Just FYI, next week, I need to push through as many of the progress reports as I can ahead of Friday because that's the day I'm flying from MIA to DAB via, yes, CLT. (Getting around Florida without a car is weirdly tricky.)
I mention this because my blogging is really going to be light over the weekend into next week. I will try to post an entry over the weekend and early next week. 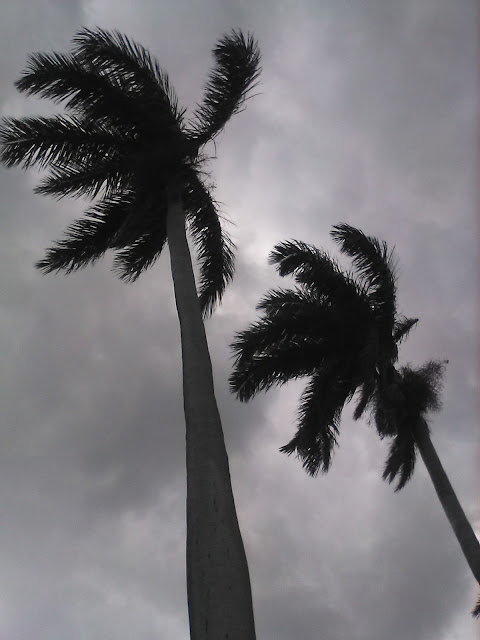 Oh, yes, before I sign off: It was three weeks ago today that I arrived in Miami Beach at Peak Spring Break. While that cultural depravity continues, it is about one-fifth of the frenzy it was then. I hope that decline continues into a quiet tropical seaside summer.
--Regulus
Posted by Regulus at 10:14 PM