"Brown University is ... a tax-exempt hedge fund with a veneer of QUEER DANCE so you won’t notice": Reposting Tucker Carlson's Commentary on Brown Student Body Push for Reparations 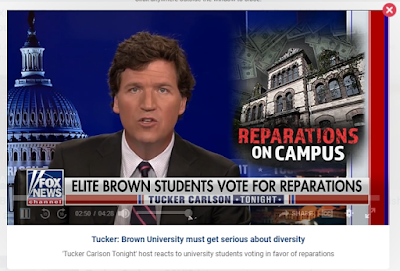 OK, before we get too far away in time from this particular news item that is part of the Great American Illiberal Left Cultural Marxist WOKE Wars of the 2020s, I want to note the recent decision by "the student body" at Brown University to demand reparations for the descendants of any slaves who were in any way connected to the school, in particular, Tucker Carlson's awesome commentary response the other night. 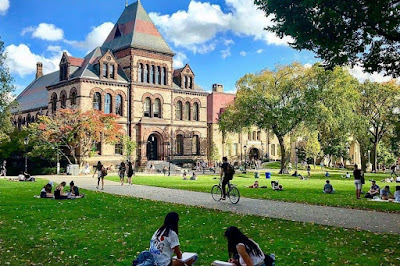 That war is being waged through the vehicle of Critical Race Theory (CRT) and, more generally, using racial and other bio-identity markers -- real and fictitious -- as the Battle-Axe in an American-style Maoist Revolution that is being actively encouraged by Big Media, Big Tech, and other sundry Corporate Oligarchs as a tool for authoritarian, if not outright totalitarian control. 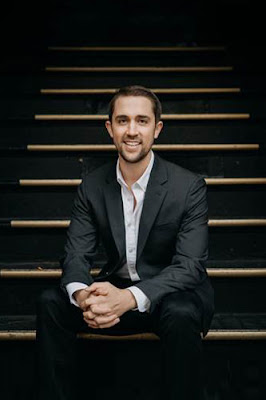 Let me add -- as I have not mentioned this before on this blog -- that I'm closely following the urgent work of Christopher (Chris) F. Rufo (pictured left), including on his twitter feed, fighting the malevolent CRT virus.
I am heartened to hear of the growing number of strategic lawsuits, including all-important federal ones, against the teaching of this racist destructive garbage that he is bravely leading.
We desperately need to get a major CRT case before the United States Supreme Court. 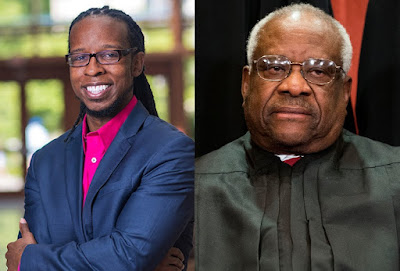 My dream is to see Ibram X. Kendi being questioned by Justice Clarence Thomas. Kendi would tearily fold like a cheap card table.
Anyway, below is the Tucker Carlson commentary video and what is almost a transcript of it -- I may have missed a few words or phrases. I'm breaking up the pics with screenshots from the commentary and some unrelated images, political and otherwise. 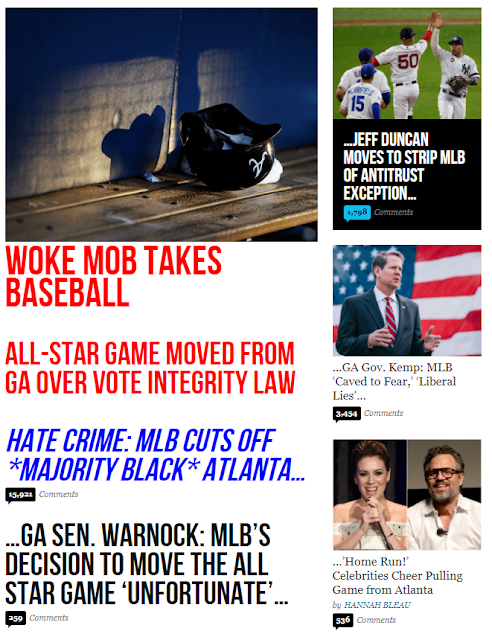 I also want to write about the WOKE Twitter mobs and its Unholy Alliance with Big Media and Corporate Oligarchy involving the Georgia voting reform law and the mass contrived hysteria against it last week. Below is Tucker Carlson's interview with Georiga Gov Brian Kemp on the matter.

That contrived hysteria led to Major League Baseball (MLB) pulling out its All-Star game in Atlanta -- thus badly hurting the very Black-owned businesses the Alyssa Milano / Debra Messing set claim to worship -- and getting Delta and Coca Cola to make weird public threats that, I believe, are actually boomeranging on them, and former President Trump certainly has a visceral sense it is. But that's for another entry. 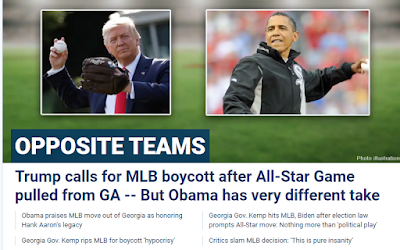 Brown University, you may have heard of it, is a former Ivy league college in Rhode Island. It is now used as a holding pen for the children of the Democratic elite and fading actors and performer.
Susan Sarandon and Danny DiVito sent their daughters to Brown. So did John Kerry. If she hadn’t dropped out of high school, Paris Hilton probably would have been a Brown student.
Brown is the kind of place where most of the graduates go on to become, quote, filmmakers, but never actually make films, much less anything else. 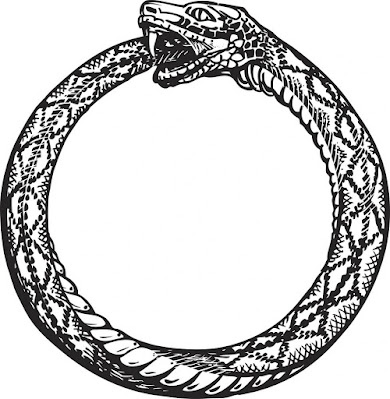 Brown gives no formal grades, nor does it teach anything. This year’s offerings include Girl Power: Through the Ages and Queer Dance.
If you like an Ivy League education, you may be wondering what Queer Dance is. How is it different from regular dance? Here is the course description [SEE IMAGE BELOW] … 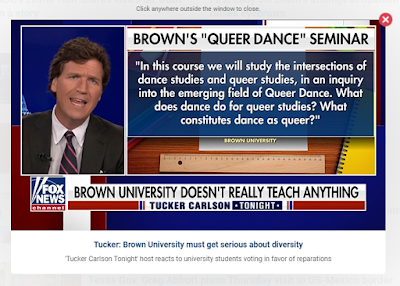 Good question. You’ll have to go to Brown to find out.
As you can imagine, kids at Brown have some free time. 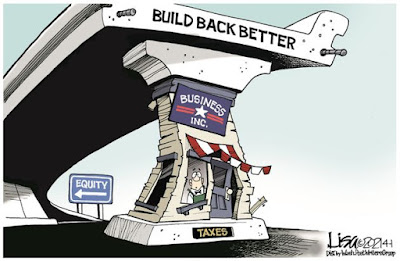 Lately, they’ve been working to atone for slavery, which was banned by a Constitutional amendment in Rhode Island almost 180 years ago. But just this week, Brown’s students voted to approve reparations for the descendants of slaves who were in any way connected to Brown. 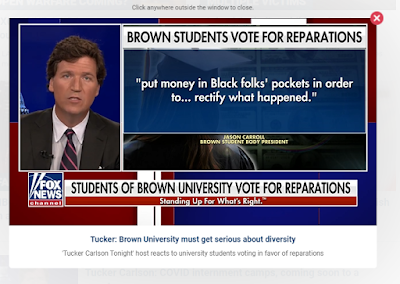 As Brown Student Body President Jason Carroll put it, the aim is to “put money in Black folks’ pockets in order to … rectify what happened,” presumably including this own.
Now you might be attempted to dismiss all of this out of hand.
We’re going to ask you to open your mind a bit on this … 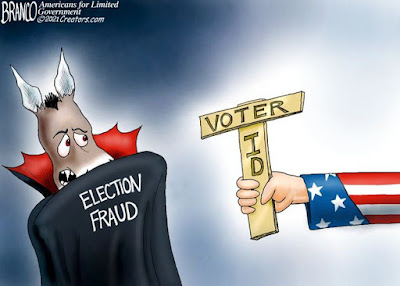 Thanks to the Biden administration, we’re already cutting reparations checks to black farmers. So, now that it is already happening, why SHOULDN’T Brown University pay for it?? Brown as literally built with money from the slave trade, and the university has only gotten richer since then. 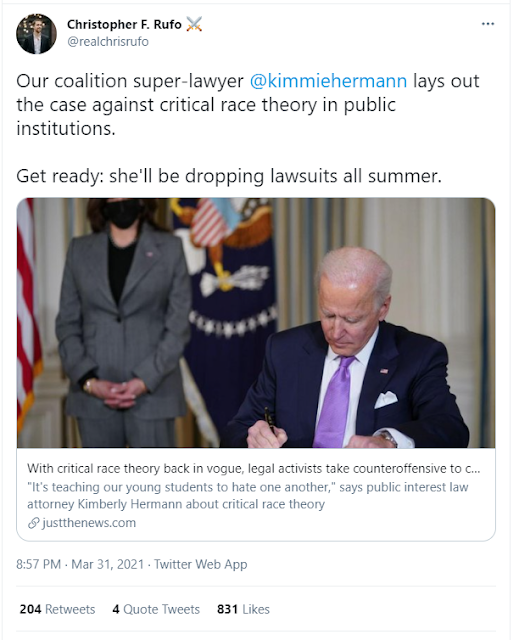 Brown’s endowment now stands at about $5 billion, and last year it generated about $500 million in investment income. And, unlike you, Brown is not paying taxes on this. Brown University is effectively a tax-exempt hedge fund with a veneer of “QUEER DANCE” so you won’t notice. The whole thing is a scam and there’s no reason it should continue. 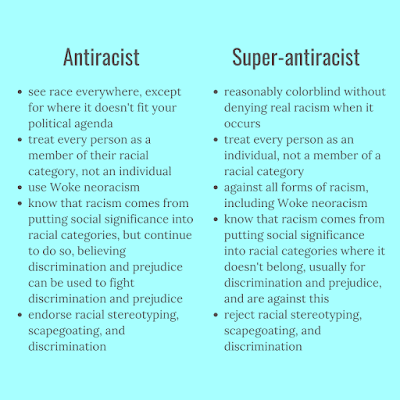 Beginning tomorrow, Brown University ought to be FORCED to send $4 billion of its endowment to Black Lives Matter and then send the fifth billion to Al Sharpton, who’s been waiting a long time for a payoff like that.
Now, $5 billion is a lot of money, but it is hardly equal to the cost of slavery. 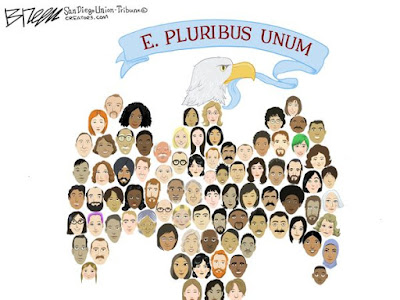 Brown should be required to open its doors to the more than 1,000 Rhode Islanders who are homeless on any given night. As of now, they are living in stinking shelters or sleeping on cardboard mats on the sidewalk as a small group of rich kids gets the entire leafy Brown campus to themselves.
Call that what you will, but it’s not EQUITY. Time to DECOLONIZE it.
But let’s not stop there. We can get even more diverse. 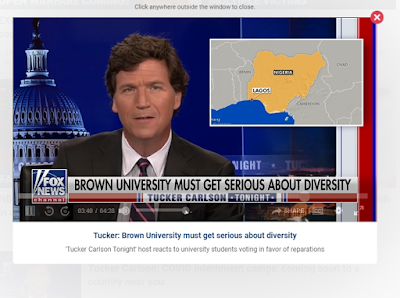 Lagos, Nigeria has a population of almost 15 million people, and it’s growing every day. It is one of the most crowded places on the planet. Most of its residents are very poor and virtually all of them are black. So, why shouldn’t we move, say, 30,000 ambitious young Nigerians to Brown University’s campus – tomorrow?? 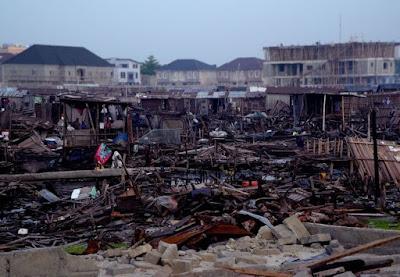 If we’re SERIOUS about diversity, and I hope we are, it’s hard to know why we wouldn’t do that. Is that TOO MUCH COLOR for you, Brown University?? What, are you RACIST?? 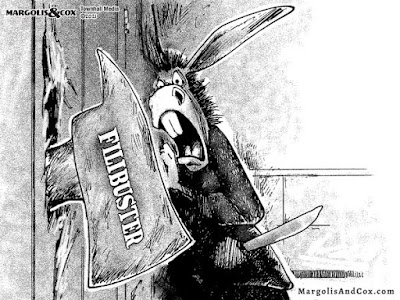 Now, obviously, if we did that, we’d have to make some accommodations. Brown’s current occupants would have to vacate IMMEDIATELY to make room for our new Nigerian friends. 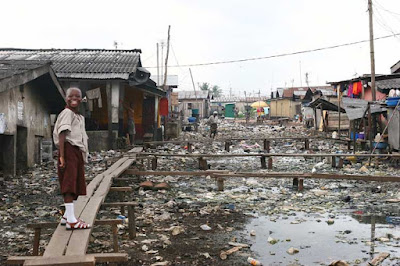 You can imagine the caravan of Subarus on Thayer Street leaving town: Newly unemployed INCLUSION officers, BEWILDERED Queer Dance scholars, slope-shouldered film studies majors driving back to their parents in Westchester with a bong between the seats. A sad parade.
But think of the happy Nigerians. Student Jason Carroll tells us its “time to put money in Black folks’ pockets.” OKAY, LET’S DO THAT. Let’s give them meal cards, too. 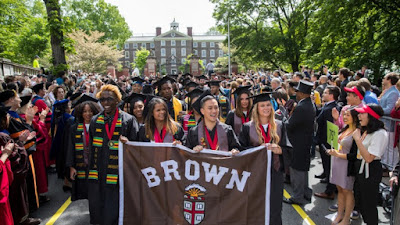 Is there, honestly, a single person who DOESN’T think that would IMMEDIATELY improve Brown University?? OF COURSE it would. Sorry, Susan Sarandon. That’s what REAL diversity looks like. Let’s get some.
Posted by Regulus at 3:27 PM