Early Saturday Afternoon Update: Some D.C. Odds and Miami Beach Ends As I Prepare For My Move 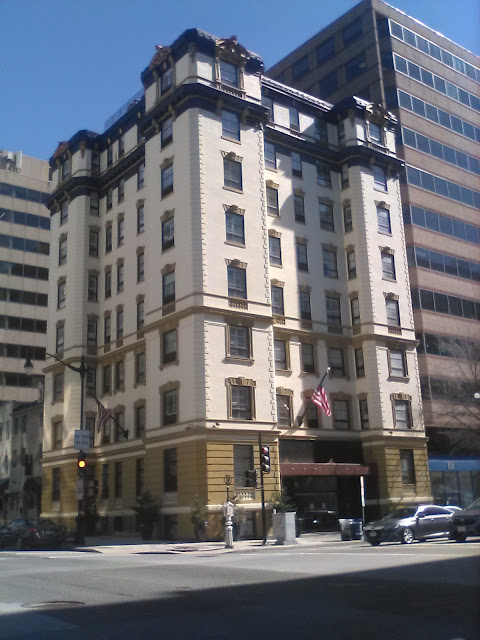 Intersection of 15th and L Streets NW, downtown Washington, D.C., 1:14 p.m,., March 2, 2021
The pictures in this entry are from my walk last Tuesday to the dentist and thence over to Georgetown where I met Tim for an early dinner. Regarding the dentist, I need so much work that the dentist said it was better just to wait until I have moved and find a dentist down there in Miami Beach.
As I've written a number of times, downtown D.C. looks like a fucking semi-abandoned warzone, which is what the Mayor wants, of course. As for the "Fort Pelosi" militarized garrison around the U.S. Capitol complex, that's pure Democrat paranoidal terror combined with yet another form of leftwing political street threatre.

Above: Tucker Carlson's take last night on the "mainstream media doomsday cult and the growth of the police state" on this matter.
*******
Saturday early afternoon.
It's a bright, breezy, blustery chilly March day with temps around 43F. 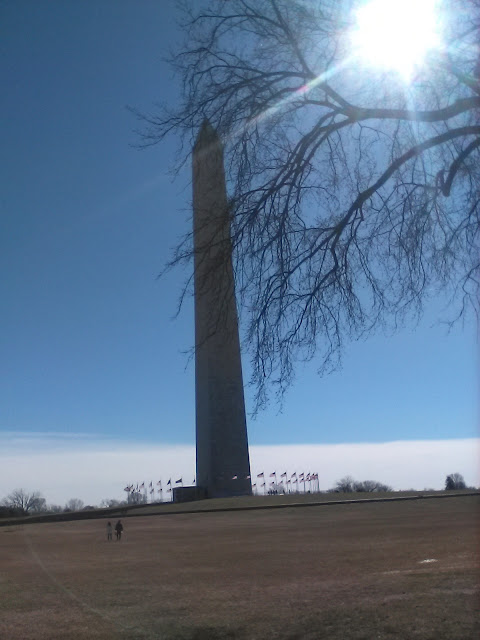 In the above picture of the Washington Monument and surrounding National Mall area taken at 2:27 p.m. on March 2, 2021, you can see low on the southern horizon a distinct, opaque band of cirrostratus clouds. I estimated those clouds to be about 100 miles away -- overhead around Richmond. 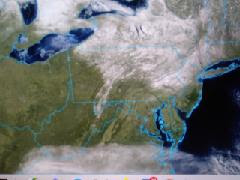 Well, above is the GOES East Mid-Atlantic sector daytime image taken 25 minutes later and you can clearly see that cloud deck. (The white over parts of New York, Pennsylvania, and New Jersey is snow cover.)
*******
Apologies for lack of entries.
If you read this blog (and nobody does -- good), it takes me an interminable amount of time to create entries -- typically, anywhere from 2 to 12+ hours across what can be in multiple sittings.
The topics are often super-charged political, and even after I'm expended all that energy, it's as if I have done nothing and need to do it again. It's like the allegorical tale of that guy, Sisyphus, pushing the big boulder up the hill only to have it fall again, over and over.
God, Zeus was a hateful piece of shit. 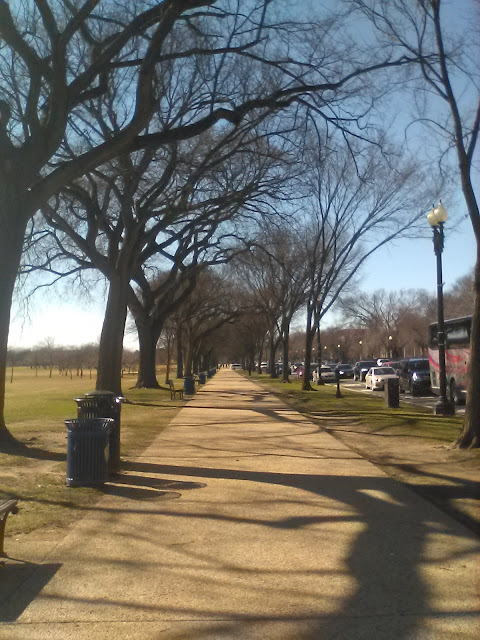 Anyway, with my move from WOKE/Covid awful to D.C. to hopefully far more agreeable Miami Beach just 10 days away and my preparations underway, I'm also reluctant to create these super-charged political entries.
Finally, I have a number of social-related "engagements" that I am trying to carry out even while still working and living that excessively nocturnal existence that I always have -- all while preparing to move. This has included going through stuff, discarding many things, and mailing other things. Two days ago, I sent via FedEx ground transport a big box of manner of photos, letters, cards, and assorted similar artifacts to my uncle in South Amboy, N.J., for safe keeping in his house on Henry Street. 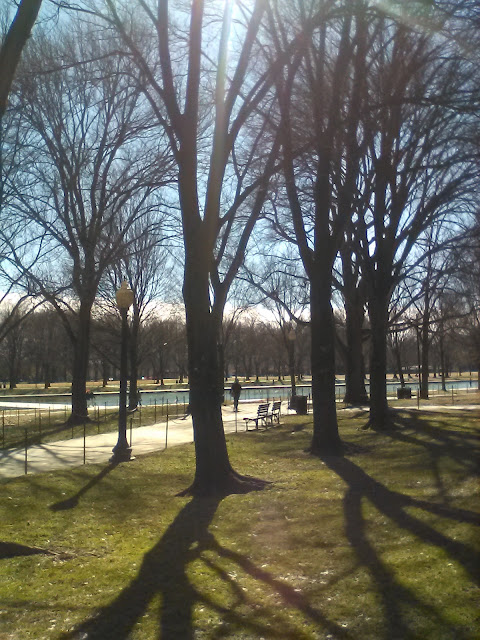 Besides, it seems appropriate those things should end up there in my late maternal grandmother's house -- the only place that is the same since my 1970s New Jersey childhood in Long Branch, South Amboy, and Sea Bright (and despite the fact I have not been in that house since 1987 right after she died and will probably never be there again since it is effectively offlimits). But he agreed to let me send that stuff, which is all I wanted.
I'll be mailing all my books to my new apartment ahead of time. And I'm talking no furniture except lamp, fan, TV, and computer plus monitoring. Tables and chairs are being trashed. The apartment is furnished. 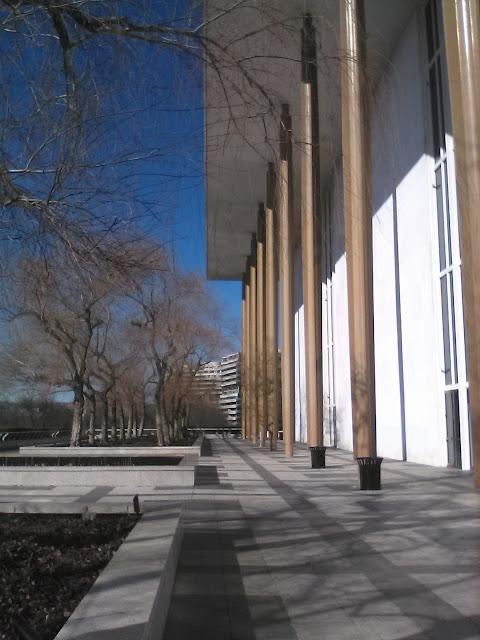 For next week -- my last full week here -- I'm probably going to mostly stay home and telework rather than walk into the office. I can't handle that walk into the office down to L'Enfant Plaza anymore precisely because I can't handle and feel so mentally stressed and physically unsafe in this fucking city. I also now have an extra monitor plus my laptop in my apartment that I'll be taking with me on my move, and that makes it far easier to work from home.
Adding in my jazz radio internet station, and, well, that's a helluva lot nicer than street-level interacting with D.C. an hour each way. 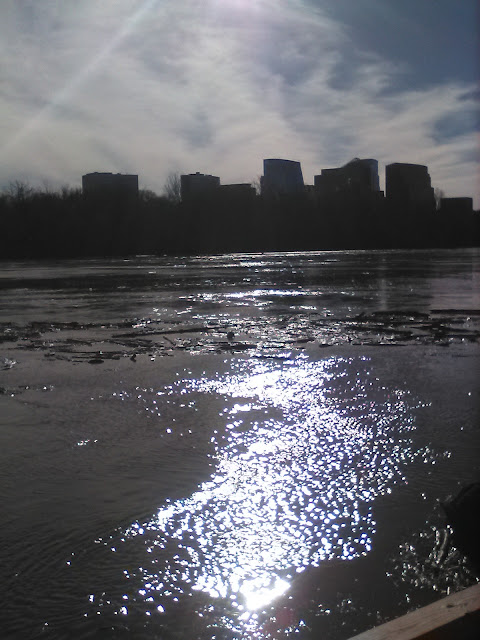 About the monitor and why I have it, remember that my apartment in Miami Beach will also be my home office, so I need to have it more fully functional than what I've had in this apartment for the past year.
OK, signing off for now. I'm supposed to meet someone for lunch in Old Town Alexandria today. I'll try to post another entry tonight.
--Regulus
Posted by Regulus at 1:31 PM