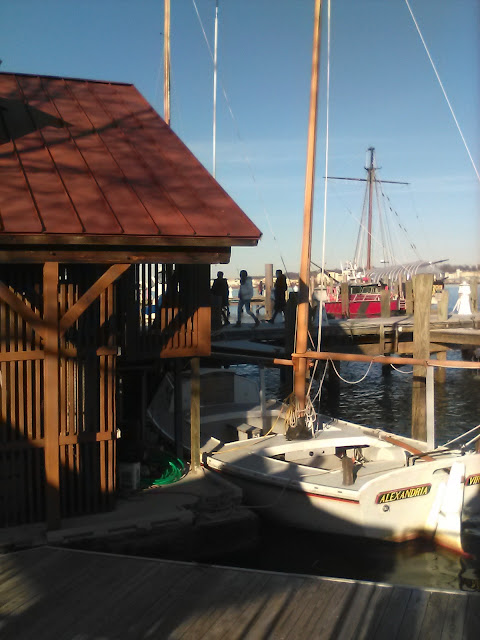 A boathouse at the marina in Old Town Alexandria, Va., 3:53 p.m. January 30, 2021
The picture above and few people from Old Town Alexandria were taken last Sunday when Gary and I were there, not to be confused with our trek down there today.
*******
Home tonight watching the MeTV Super Sci-Fi Saturday Night lineup. The Svengoolie-hosted monster movie was Black Scorpion. 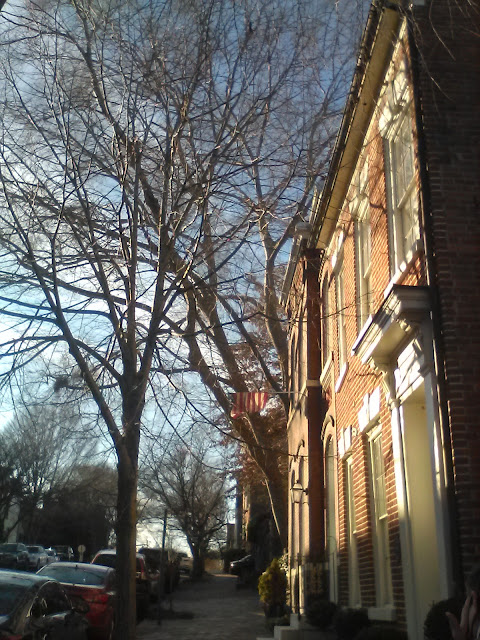 Earlier today, Gary and I went to Old Town Alexandria and had lunch upstairs at Fish Market, and then we stopped at Freddie's in Crystal City / Arlington. 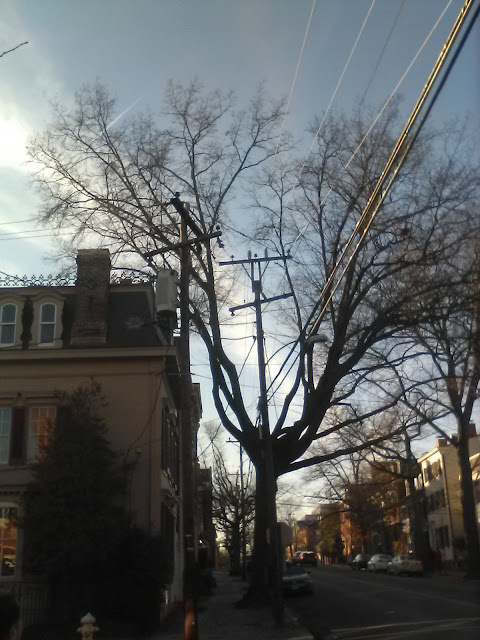 Yes, it's sorta still possible to do things like this even with the open-ended, years-long, totalitarian-intended, Covid media hysteria. But let's avoid this turning into a political-themed entry. 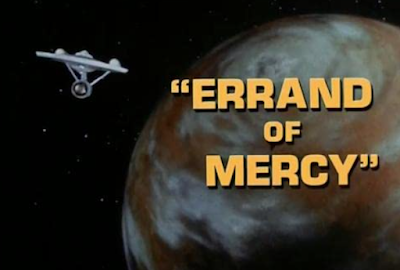 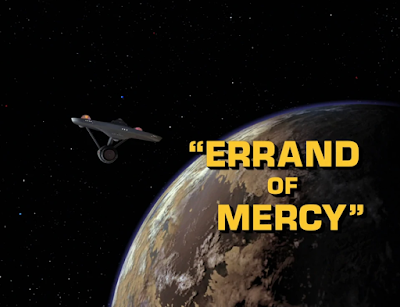 Above: The Star Trek: TOS remastered title card to "Errand of Mercy" episode. About that matter, general remastering of all Star Trek: TOS episodes special effects was done in 2006. Even though CGI, which usually sucks, the overall result has been a good one, imho.
*******
But in the present-awful-day framework of the world of 2021, it also offers an important concept on perhaps we have not encountered any advanced extraterrestrial civilization. This gets into the whole concept of the Great Reset Filter. 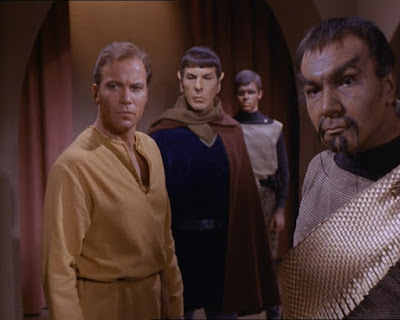 Of note, this Star Trek: TOS episode is the first one to introduce the Klingons -- with the great John Colicos, perhaps best known to sci-fi fans as Count Baltar of Battlestar Galactica fame, as Commander Kor.
However, as a good Trekkie would know, the very first Klingon to appear in the episode was the prolific character actor Victor Lundin as a lieutenant. 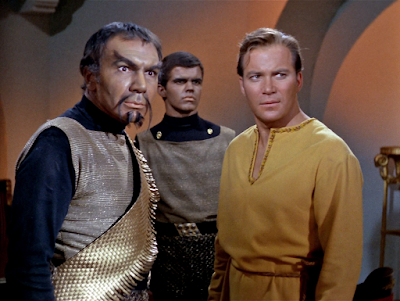 Above: Klingon Commander Kor (John Colicos) and Captain Kirk (William Shatner) with an unidentified Klingon soldier behind him. I could not find who is that the then-young, handsome-in-an-almost-Aborigine-sort-of-way looking actor. He's lost to time. He would be about 76 years old today. 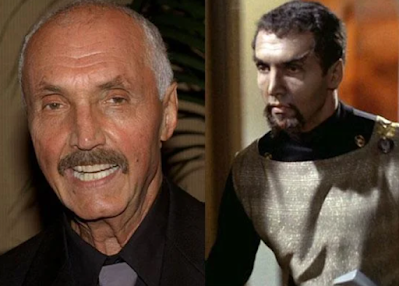 Above: A picture of actor Victor Lundin as the Klingon lieutenant in the Star Trek: TOS episode "Errand of Mercy" (right) and another picture (left) of Victor Lundin in an undated later years picture before his passing in July 2013 at age 83. 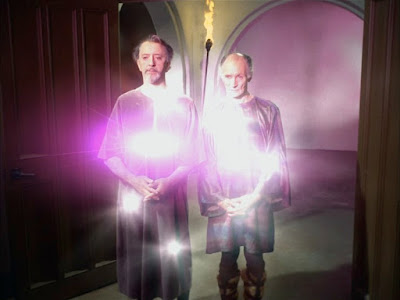 Above: Two members of the Organian council revealed to be, yes, "PURE ENERGY..."
*******
OK, changing topics ... as I write this entry and watch TV, I'm trying to enjoy a drink I made -- grapefruit-flavored sparkling water; some Sanpellegrino pompelmo grapefruit-flavored sparkling drink; a bit of Coke; and Captain Morgan rum in a mug containing two large pieces of a whole pineapple I purchased several days ago. 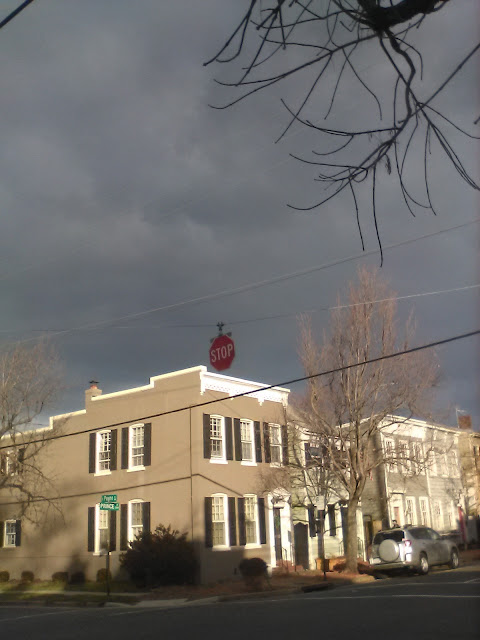 Low-angled winter sunlight on the building facades at the corner of Payne and Prince Streets, Old Town Alexandria, Va., 3:55 p.m., January 18, 2021
The above picture and the ones below were taken earlier in January -- on the MLK holiday -- in Alexandria.
*******
It's about the most tasty of the various alcoholic drinks I've experimented with lately, although the Disaronno amaretto is up there, too. Anything with vodka or gin just never seems to work out -- perhaps because I use too much of them and too little of anything else.
Yes, I've been experimenting on making liquor drinks lately. 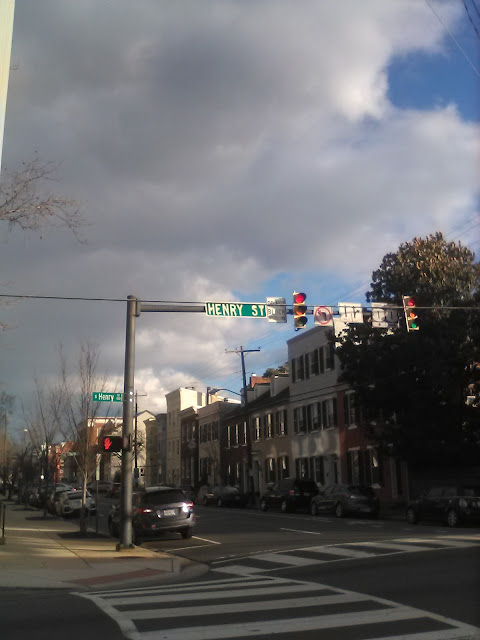 Pivoting off that, imma let you in on a weird personal matter:
I seldom enjoy the act of eating.
In fact, it is frequently unpleasant and I tend to feel filled and bloated almost immediately. What's more, invariably, there are bathroom issues to follow, which given my personality, is always potentially a big problem for me to consider. And, yes, it made my parts of my absurdly extended college undergraduate and graduate years a living hell. 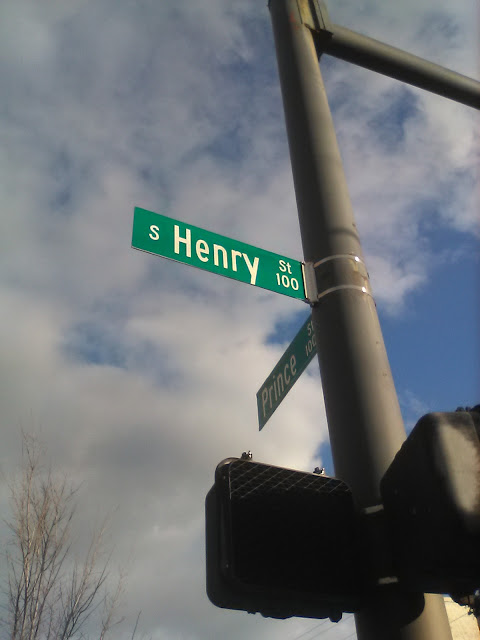 To be clear, I eat when I'm hungry -- and I sometimes get quite hungry -- and I do NOT diet in any sense of that word because I find that painful and wholly unnecessary.
But preparing meals is invariably an exercise to varying degrees in futile disappointment precisely because I NEVER then enjoy the meal I have made. Bound up in this, I HATE cooking myself for myself, as well as the post-cooking mess and clean up even more. 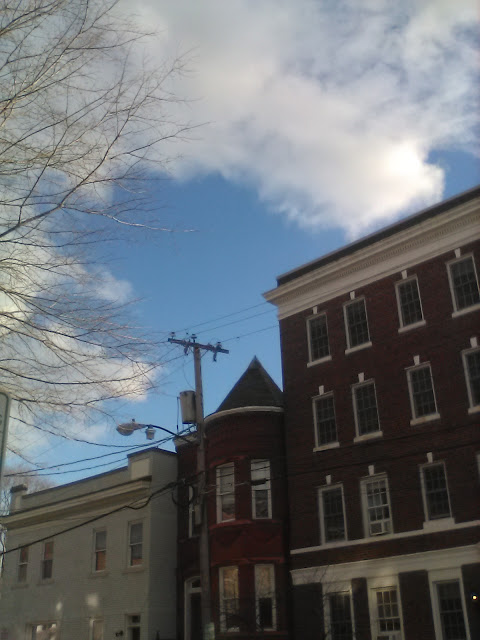 Even when I go out to eat -- and I enjoy eating in nice restaurants, even if the bar seating option is unavailable to me in this fucking area until further notice -- I tend to fill up quite quickly and often take the meal to go. What's more, the doggy bag contents usually don't age well by the time I get it home. 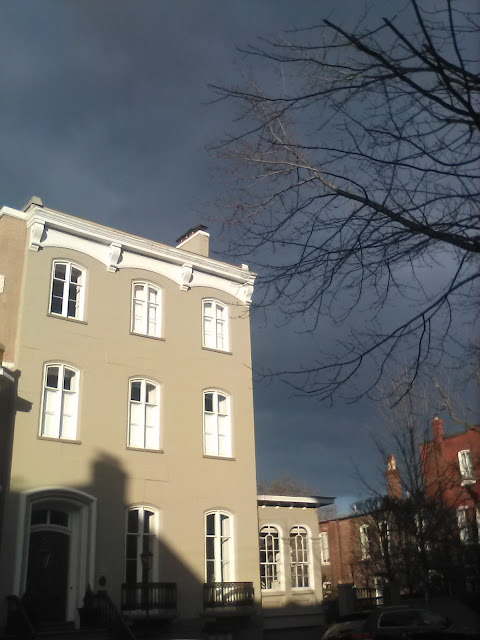 Despite the fact I have these issues with eating, you wouldn't think to look at me in all my 51 year old, 5'6" (and shrinking), doughy, 180+ pound, peasant-bodied self-- and photographing regularly about as ugly as in an DMV picture -- that I don't eat a decent amount.
What's more, I even try to eat well to include vegetables (such as broccoli and carrots) and fruits (such as bananas) while avoiding to a reasonable extent outright garbage / junk food. And, yes, in typical unmarried guy manner, I snack and eat too fast. 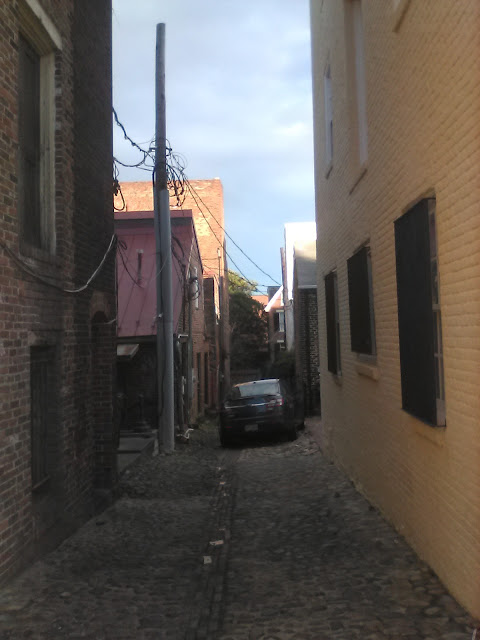 But eating -- even in a fancy restaurant -- is typically a disappointment. The exception is if it is light fare, which is why I try to eat salmon, salads, and soups, though these sometimes fail. I rarely eat a big hamburger. Pastas and parmesan dishes can do me a gastro-mischief.
Lunch is typically a sandwich of some sort and potato chips. Yes, I like potato chips. For dinner at home, I try to make porkchops, rice, and broccoli, or alternatively, a steak, rice, and broccoli, but the effort is seldom worth the reward.
Indeed, in the end, it just doesn't work out much. 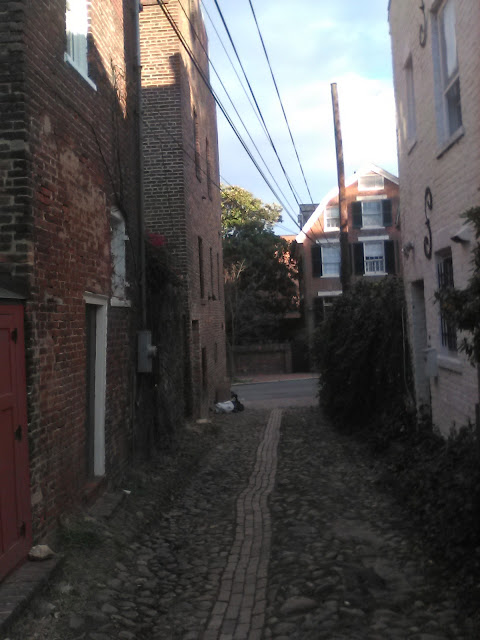 However, I will note that sometimes when I drink, then I really like the Carr's plain Table Water Crackers with ham and cheddar cheese. That's nice. I also love triscuits, although too many of them result in lots of fiber (roughage) and the bathroom issues (see above).
And on that note, I'm signing off now. I'm still trying to finish that damn entry I mentioned in my previous entry. 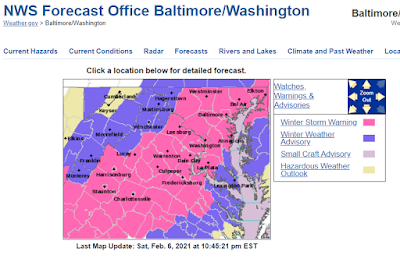 Weatherwise, we might get some wet snow -- possibly briefly heavy, or a rain/snow mix, or just drizzle. 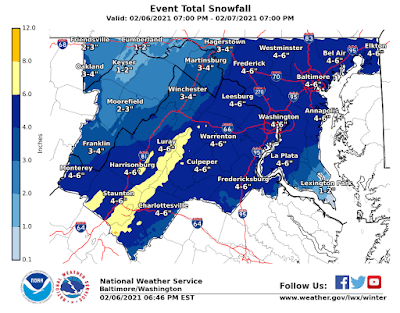 As for tomorrow, eh, I dunno. Maybe I'll walk to Georgetown and go to Tony & Joe's. I hate walking in D.C. these days, and I'm very much looking forward to moving away from here in about two months and down to Miami Beach. That's my plan and I will follow through on it.
--Regulus
Posted by Regulus at 11:28 PM