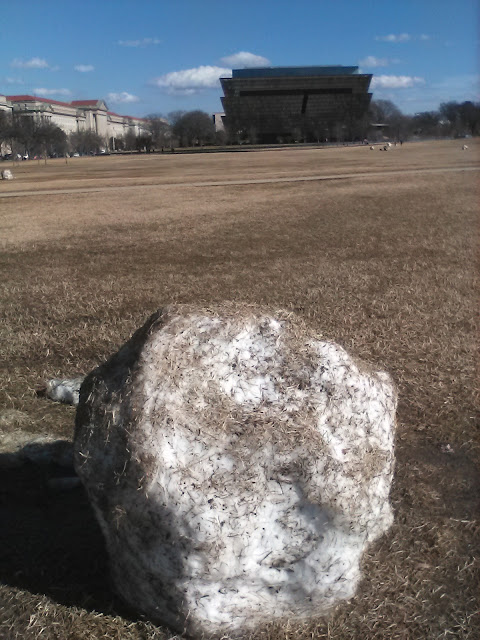 A grass clippings covered, dirty snowball slowly melting on the dead grass of the National Mall with the National Museum of African American History and Culture in the background, Washington, D.C., 2:00 p.m., Feb 5, 2021
*******
OK, this is an upfront and interim entry ahead of a big posting that will include the remainder of my coastal Southern California trip pictures taken last late September.
The entry itself, which I composed yesterday, is a political-themed one. 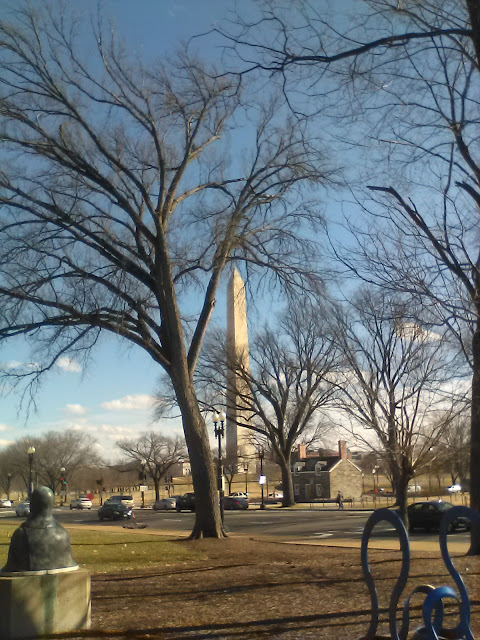 I'm home now after what was actually a busy day in my little office at L'Enfant Plaza catching up on various matters.
I have also initiated the 401-k loan process for additional funds to cover moving and related expenses to include rent-related matters at the new place -- which will be in Miami Beach -- and perhaps any overlap with this place. I've also made an inquiry with a real estate agency that claims to help people find apartment rentals. This may also include an upfront reconnoiter visit down to Miami in the next four to six weeks -- provided Pervy Joe hasn't made domestic jet travel impossible with more flamboyantly extra-Constitutional edicts that no one even bothers to contest. But no matter, I will get down there in a final move one way or another. 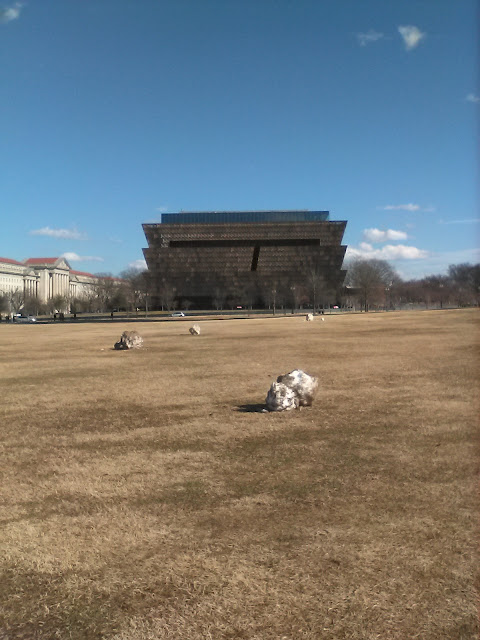 And just so you know, I'm more set than ever on moving away from Washington, D.C., after nearly 30 years in this area and 20 years in the District proper -- and away from what is now a horribly dark and dystopian place of Covid paranoiacs and Illiberal Left WOKE zombies filled with CRT-racist hate and the desire for revenge against 75M Trump voters. 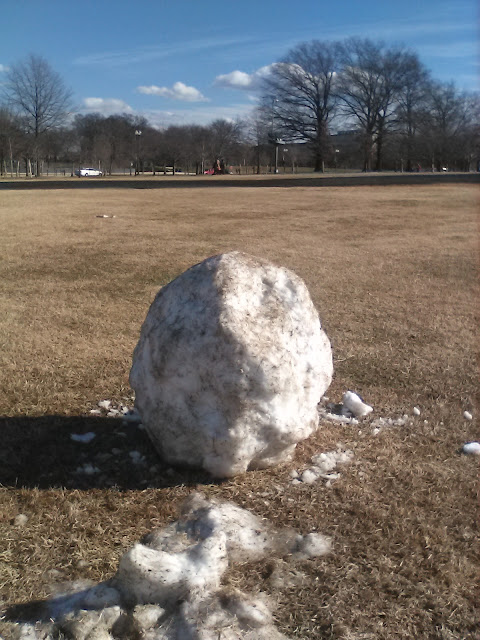 This is in the context of an out-of-control Big Media / Entertainment Death Star Complex that seeks not just the destruction of Trump voters, the GOP, and basically all traditional components and groups of American society but also the utter annihilation of all human bonds in a vortex of masked Covid hysterical terror. 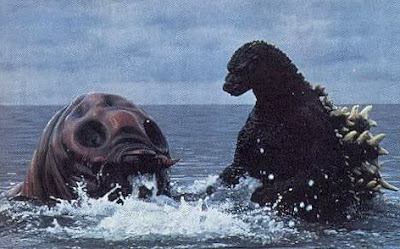 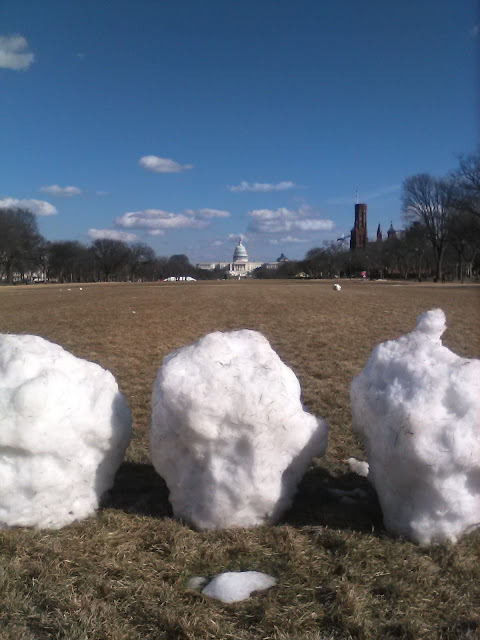 The Deep State through its various hydra heads is only too eager to do this to keep a deflationary, dystopian, depopulating, and deeply feudal civilization by the 21st Century's second half safe for Corporate Oligarchy and the 0.1% overclass.
And let's not forget the Health / Medical Police State now wedded to the Democrat Party thanks to a Grand Canyon-sized gap in the U.S. Constitution available via any and all open-ended "public health emergencies" of whatever WOKE stripe or Branch Covidian strain. OK, I'm going to keep this entry brief since I want to finish the other entry I have under development.
Thereafter, I intend to post one or two more entries and then, finally, next Tuesday or Wednesday, the months-delayed and ginormous Three's Company-themed entry.
--Regulus
Posted by Regulus at 10:30 PM