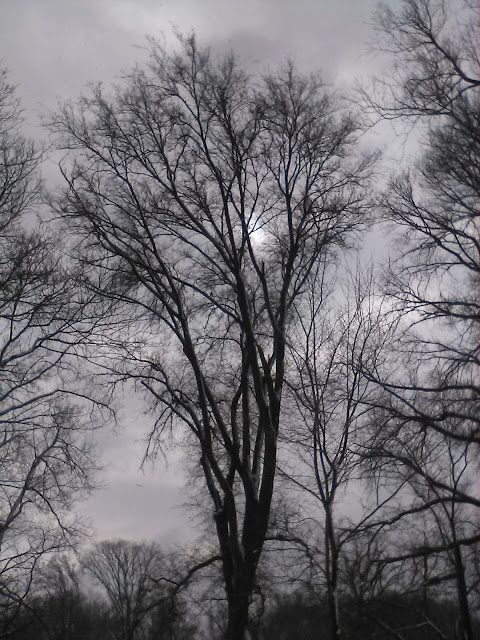 The Sun attempts a wan appearance through a snow flurry filled overcast behind a silhouetted winter bare tree, National Mall, Washington, D.C., 1:00 p.m., Feb 2, 2021
*******
For this entry, in lieu of yet another damn and pointless political-themed entry, I would like to feature a needed and what I think is a very nice musical interlude ... 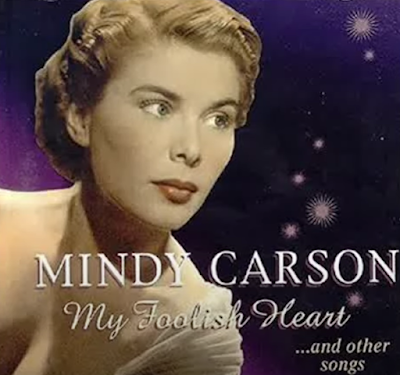 Specifically, it is a song called Honey Darlin' recorded by the lyrically gifted Mindy Carson, a popular singer of traditional pop songs in the 1940s and '50s before seemingly sinking into obscurity.
According to The Keeper of All Knowledge, Ms. Carson is still alive at age 93. 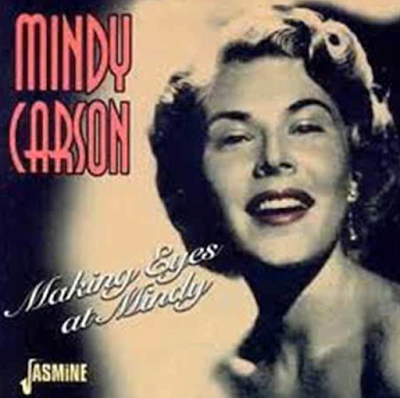 I discovered this song while listening to Bryan Wright's most recent podcast. It is featured around minute 21.
I also found a lone YouTube version of the song -- I really hope that video doesn't vanish -- and I listened to it enough to get the lyrics. 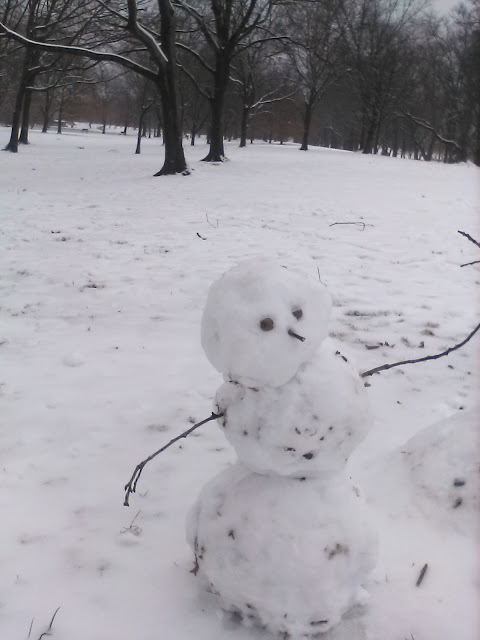 The song lyrics is broken up by some pictures I took yesterday (Monday) and today (Tuesday) on the snowy National Mall while walking into my office at L'Enfant Plaza.
As for the snow, the three day totals around the D.C. and Baltimore areas were variable but primarily in the 3 to 6 inch range. KDCA picked up 3.2 inches; KBWI 4.0 inches; and KIAD 8.3 inches.

Much more snow fell across eastern Pennsylvania, central and northern New Jersey, and the New York City area. I believe New York City proper (KNYC) recorded 17.2 inches for the entire event -- and as Tuesday was Groundhog Day, "Staten Island Chuck" made a pre-recorded virtual appearance, which is as stupid as anything else these days.
The highest snowfall amounts I found were in the 30 to 33 inch range in Sussex County, N.J., and 28 to 31 inch range in Lehigh and Bucks Counties in eastern Pennsylvania.
So, yes, a major snowstorm -- among the biggies and certainly the biggest in several years.
I'm not going to go into any more detail on the storm / three-day totals to include exact amounts. Honestly, I don't really care -- and, if anything, I'm glad snowfall totals were on the low side here in D.C., otherwise I wouldn't be able to walk to and from the office.
And without further ado ...

This is an uplifting and happy song with shifting musical notes that Ms. Carson adroitly carries in melodious fashion and so demostrates her lyrical talents. 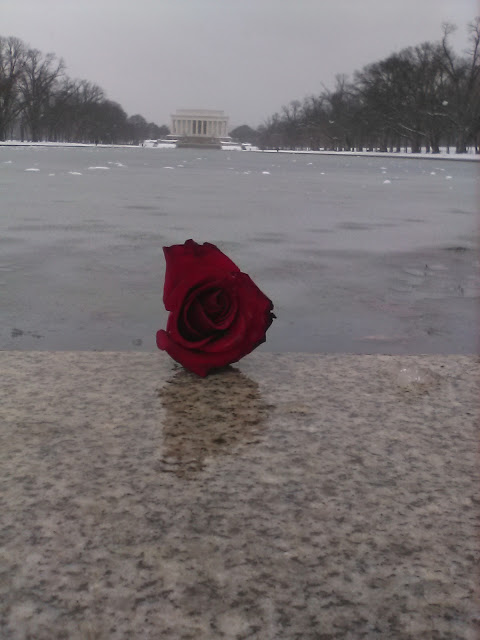 The wind blows kisses to a ramblin' rose.
The red rose blushes and the kiss she throws.
The kiss gets sweetened by the bumble bee,
And honey darlin' gives that kiss to me ...! 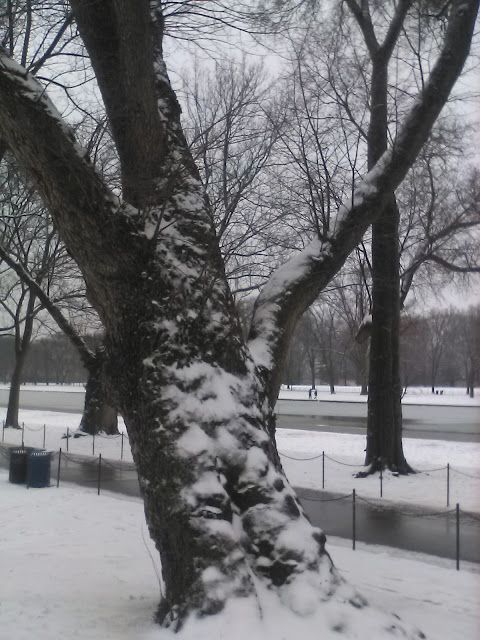 When angels take a rainbow from the shelf,
The Sun gets shiny and outsmiles itself.
The smile is there for all the world to see,
But honey darlin' gives that smile to me ... 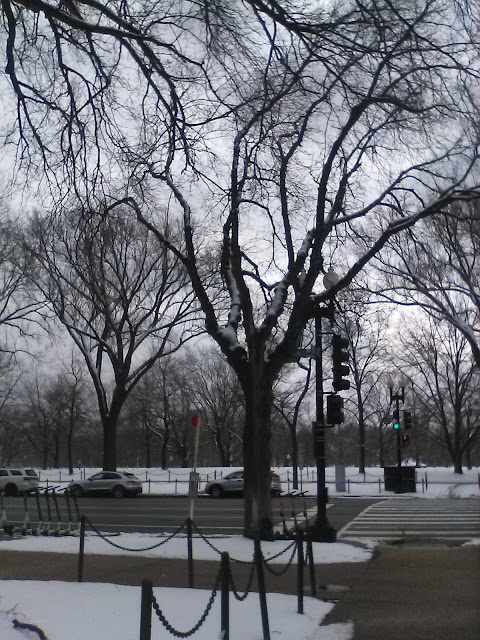 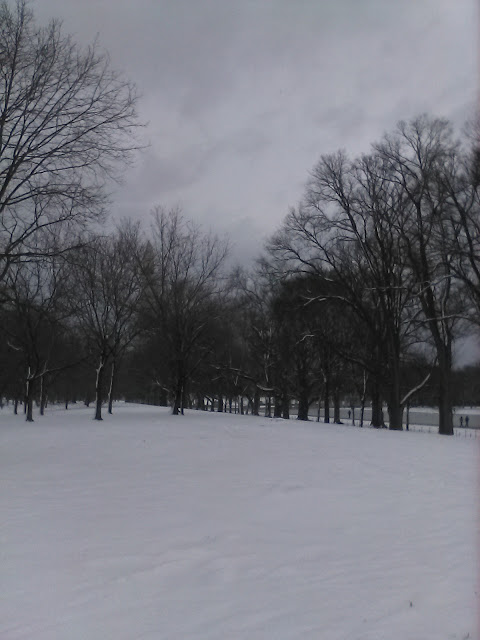 Now Heaven made you for my arms to hold!
They made you and then they threw away the mold!
There ain't a daisy that I haven't told:
My honey darlin' has a heart of gold ... 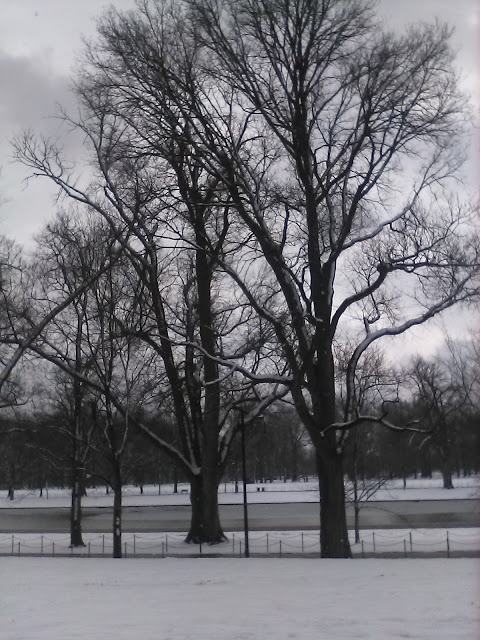 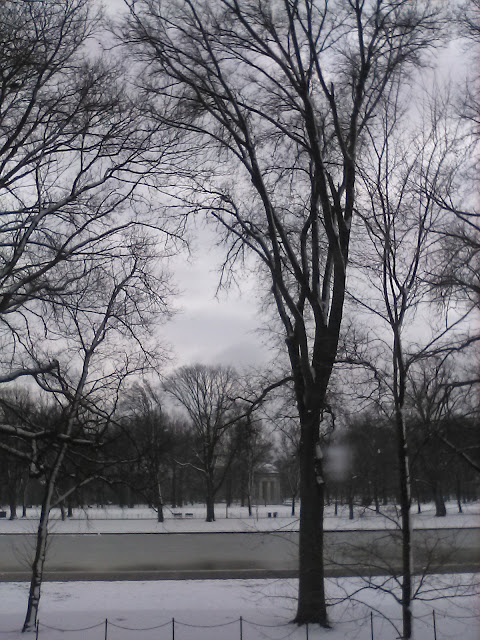 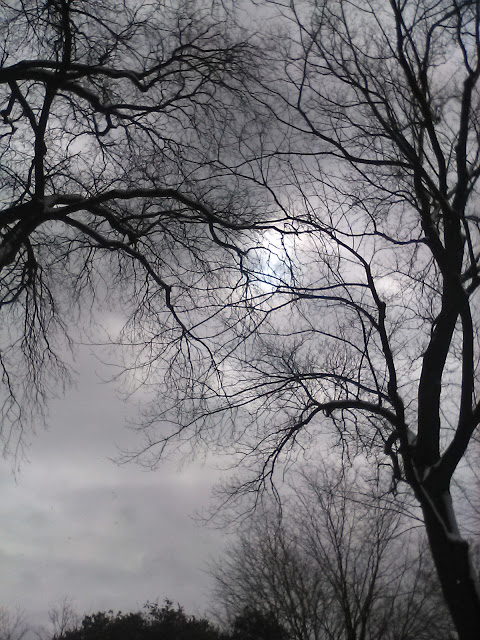 Now Heaven made you for my arms to hold!
They made you and then they threw away the mold!
There ain't a daisy that I haven't told:
My honey darlin' has a heart of gold! 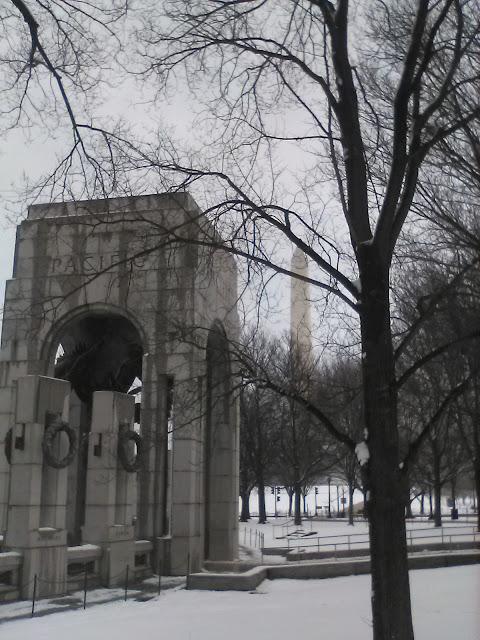 [My honey darlin' has a heart of gold ---!]
So very lovely. And with that, I'm going to sign off for now. My next entry will be in a two or three days. 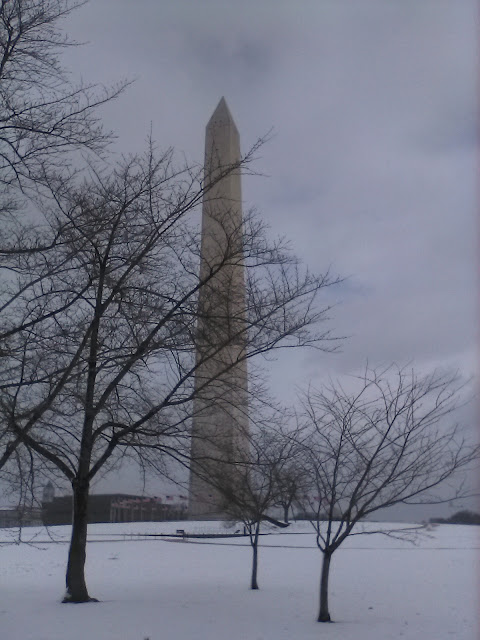 Oh, yes, as a quick follow-up to my previous entry, as a first step, I've let it be known as work my intention to move but remain in my position. This is necessary just to make sure the client doesn't have any issues with that, which should not be the case.
--Regulus
Posted by Regulus at 3:02 AM