Some Additional Observations on the Intensifying Big Media-Driven, WOKE-Addled, Corporate-Led, Covid Hysteria-Facilitated "Cancel Culture" Reign of Terror Underway in US to Purge Trump & GOP -OR- The Drumbeat's On 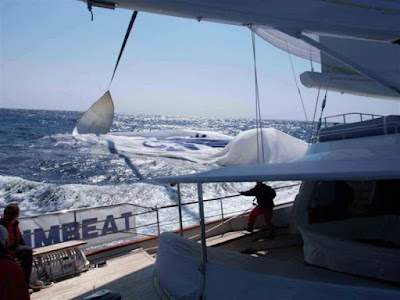 The mega-yacht Drumbeat sailing on the open ocean, date unknown


I wrote about this large yacht of the ultra-rich set back in this entry in May 2014. The image itself is one I found online years earlier -- possibly back to my original Arcturus blog (2006 - 2008) -- and is one that has always captivated me. 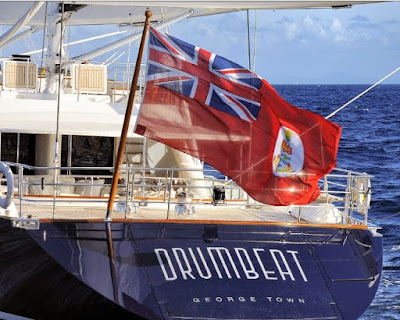 Racing along on this lovely vessel across the open, surging, heaving, spray-filled ocean ... beneath a dazzling Sun high in the blue sky ... the wind roaring along ... everything just motion and freedom and joy ... The opposite in every way of the defining traits of this place and time.
In the above-linked entry, I actually found a website for the yacht, but here is another one. (And don't click on the link in that entry to one for a smaller yacht named "Drumbeat1." 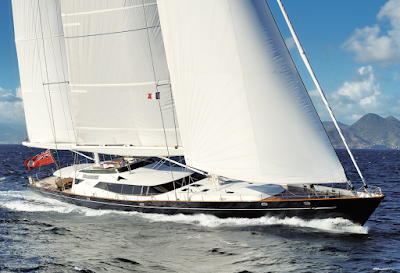 The picture of the Drumbeat directly above and the rest that follow are taken from the yacht's webpage under "Photos" - Sailing (linked barely noticeably on the side).
*******
As usual, last night I didn't finish the entries that I am planning and have lined up.
But I do have several lined up including the big Three's Company one -- although I'm unsure whether to try to post that one before or after my upcoming trip with Gary to Deerfield Beach, Fla. 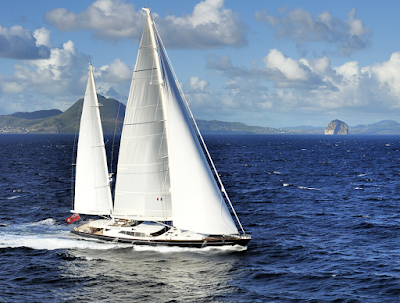 Recall we are going there for a four-day vacation and for me, it is a desperately needed opportunity to get the fuck out of D.C. and its suffocatingly WOKE, increasingly militarized, rampantly politically and Branch Covidian paranoidal climate.
Things are semi-normal in Florida and people are allowed live like human beings.
About that, I offer these three Alex Berenson tweets this morning: 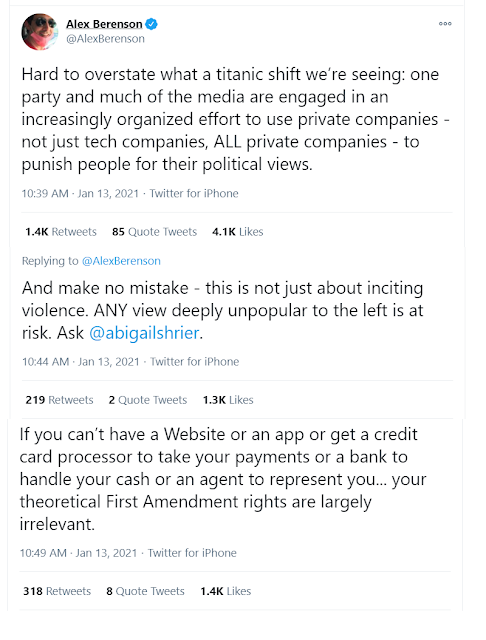 The situation is steadily becoming more Big Media-driven hysterical characterized by a virtual cancel culture Reign of Terror. It goes way beyond Big Media, Big Tech, and totalitarian wannabe Democrat Party pols with the loathing and terror virus now spreading like wildfire through vast swaths of Corporate America to punish and silence wrong-think.
Wrong-think refers to ANY Trump voter or, for that matter, anyone who doesn't fall out of the Social Media Borg WOKE Collective with its CRT-infused extreme poison. 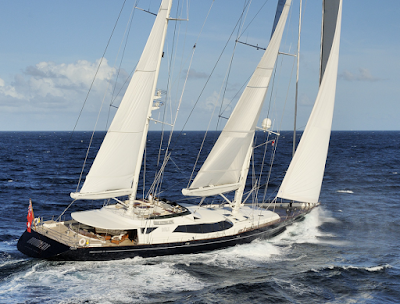 Deplatforming, no fly listing, removing ability to have access to banking or credit card systems, weaponizing and criminalizing everything that can be -- it's all part of a fanatical and spreading "DeTrumpification" political purge that, amazingly, seeks to eliminate as many as the 75M people who voted for Donald Trump.
What's more, much of the nation's food and food distribution systems are reliant on those people, so as ever with the Illiberal Left, this is a well-thought-out scheme that can only work wonders ... in the mind of Kendi X. Ibram, Robin DiAngelo, Rachel Maddow, Chris Hayes, Anderson Cooper, and Jake Tapper.
They're all pretty much the same now. All they do is trade in race-based hate, fear, loathing -- and are the very things they claim to be against. That how it always goes. 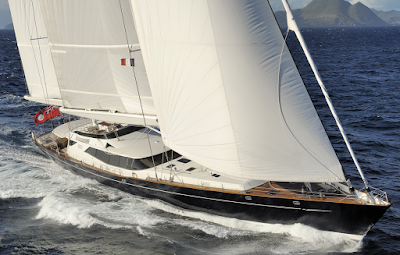 No idea when, where, or how this will end, but in the context of the open-ended Covid hysteria with Democrat local and state lockdowns and the effective imprisonment of millions of Americans in a combination financial livelihood and pyschological warfare operation against them, it's bad.
Next door in Virginia, the Virginia Hospital & Healthcare Association -- a lead organization in the Commonwealth for the Medical / Health police state complex but whose name does not really do justice to what a totalitarian-minded, illiberal left instrument of Covid lockdowns and WOKE terror it is -- is demanding more lockdowns and shutdowns. We'll see. 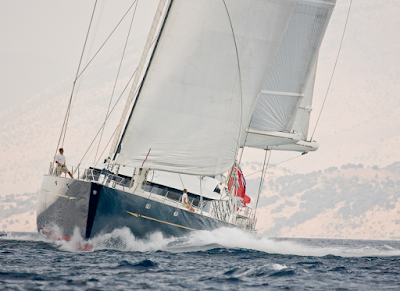 Yeah, these people live in a very different reality than I do. And, yes, I'm jealous.
Remember that the "point" of these lockdowns is NEVER to achieve "flattening the curve" of mostly asymptomatic / harmless cases or reach some theoretical "zero cases a day" condition 25 years from now. Rather, the lockdowns ARE the point to normalize and maintain the Covid "public health emergency" portion of this Reign of Terror and "Great Reset." 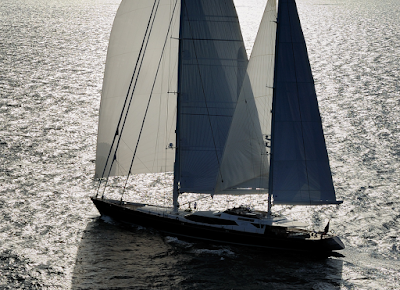 Here in D.C., the level of militarization is off-the-charts in the Monumental Core of the city with paranoidal-laced terror ahead of the glorious assumption of Joe Biden and Kamala Harris as Co-Presidents (until she 25th Amendments him out of the way). 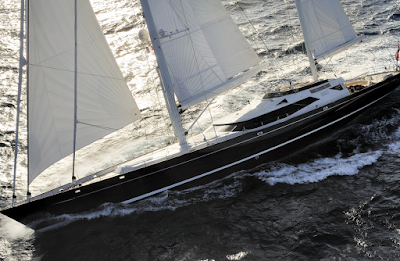 My guess is there is going to be an effort to arrest Donald Trump within days of his vacating office on federal charges under the new Biden DOJ.
So, that's pretty much where we are right now.
--Regulus
Posted by Regulus at 1:16 PM