Commentary on the Rotten Results of the Georgia Double Senate Elections and Welcome Presence of Some Normal Americans in D.C. -- Interspersed w/ Topically Unrelated But Pretty Pics of Mallorca 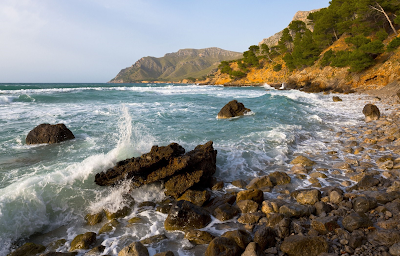 Cala Na Clara Beach on the Mediterranean Sea, Mallorca
The above picture showed up on my rotating set of computer screen lock images, and I thought it was lovely that I decided to break up the next of this entry with multiple photos -- none of which are captioned -- from Mallorca ("Majorca") the largest of Spain's Balearic Islands. 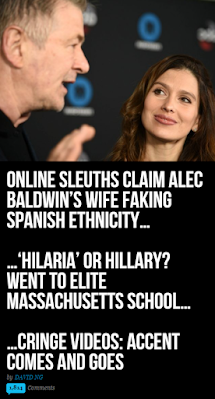 It has nothing to do with the fact that the nasty, anger management reject, all-around shitty asshole actor, Alec Baldwin, has a super-wealthy, super-white Boston Brahmin celebrity princess wife, "Hilaria." That would be she whose hilarious "transition" into a train wreck of a culturally appropriated Mallorcan / Catalan-with-Cucumber identity that even includes a fake accent that comes and goes depending on media and menstral cycles. I was going to write about this last week, but the firehose of media-serving psycho-babble, blame-shifting, and bullshit-flinging turned me off that.
*******
Phew. I'm tired tonight, physically and mentally.
Mentally, because I wasted 2-1/2 hours of my life I'll never get back watching the double Georgia Senate election results -- a special and a regular election -- roll in -- and it was as agonizing as expected. I "watched" it on Red State.com with the results just auto-updated. I also read Erick Erickson's twitter feed. 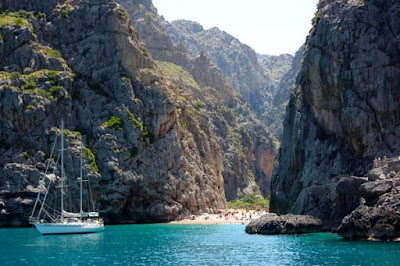 As for those results, let me say upfront that in this case, the Republican Party led by outgoing President Trump couldn't stop declaring for weeks that the presidential election in November a giant fraud (rather than at the margins in places where it mattered) and, by extension, the Senate elections would be fraudulent.
It also didn't help matters that Georgia's Secretary of State -- a Republican, no less, with the tongue-twisting name of Brad Raffensperger -- was in a grudge match involving honor via insults to his wife with David Perdue. He actively worked against the two candidates with the leak of that highly misleading recording involving President Trump and "missing" Georgia votes. 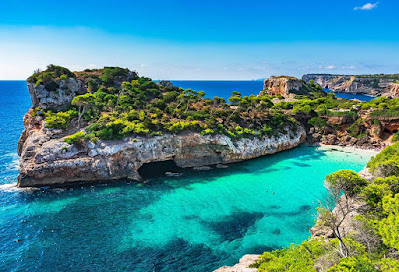 The effective result was to suppress Republican voter turnout, especially Trump voters, and in a more effectively than any amount of Debra Messing-style Hollywood virtual carpetbagging and Great Reset-minded California and New York-City based leftwing oligarchical dark money shenanigans. 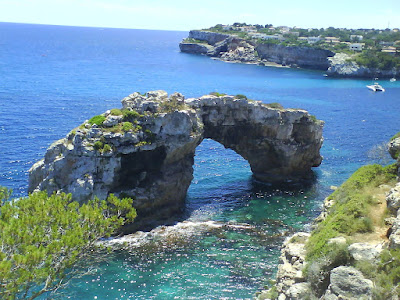 The result is that Sen. Kelly Loeffler narrowly loss by 0.6 percent points to angry, scary, crazy, hard radical socialist minister Raphael Warnock while Sen. David Perdue is locked in a complete tie with metrosexual wussy and soft socialist trust fund baby Jon Ossoff -- as in, within 1,000 votes of the record 4.3 million cast in Georgia. 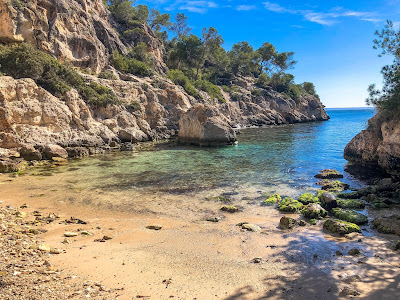 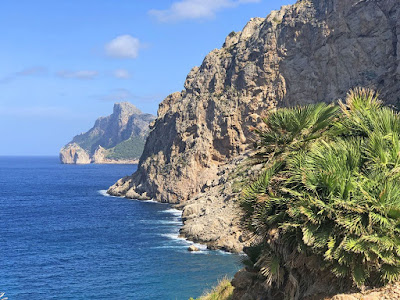 So, unless Joe Manchin decides to leave the Democrat Party in some fashion, the Senate of the 117th Congress will be 50-50 tie with Kamala the Hateful Harpy Lady in 25th Amendment Waiting Harris casting endless, supercharged controversial tie-breaking votes ... Such as packing the Supreme Court, ending the filibuster, open borders, and giving Puerto Rico and, ridiculously, this fucking District of Columbia statehood in order to pack the Senate for the Democrat Party.
Of course, Kwanzaa Kamala will be assuming the presidency in about six to nine months because there's no way dementia-addled Pervy Joe is going to last much beyond that. 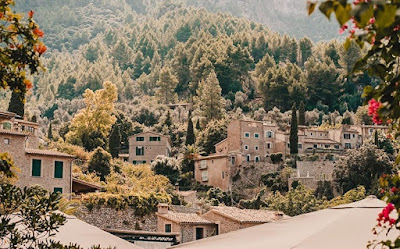 And all this will happen while the vindictive octogenarian crone Botox Nan holds her decissicated claw tenuously on the slimmest of House majorities with a lunatic Bolshevik fashion of AOC's "Squad" leading the party in sky-trillion dollar giveways to create identity-based dependency constituencies. This week, the Queen Crone has been obsessing over gender-neutral pronouns and face diaper wearing on the House floor. But every day, her mortality relentlessly slips away and she can't do shit to stop it. 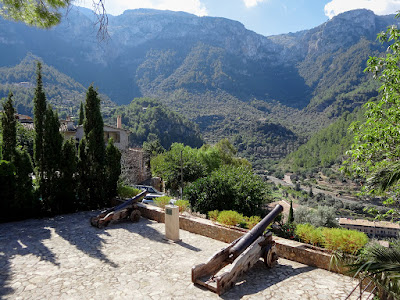 But at least the fucking elections are mercifully over and I don't have to deal with another goddamn election for two years.
In the meantime, we can focus on the Covid terror-mongering and related totalitarian-based, open-ended, wildly unconstitutional power grabs by state and local Democrat pols involving societally suicidal lockdowns, shutdowns, and endless death. And we can compare that to Wuhan's big, ginormous, open New Year's Eve celebration -- yes, in the city where the Wuhan Bat / Pangolin flu emerged -- without the slightest concern about Covid or SARS-CoV-2. 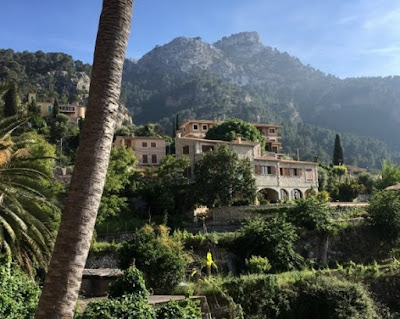 That was basically a big FUCK YOU to the West while so many places, especially certain English-speaking countries, have embraced a sort of death cult response (most recently, the UK and its component parts such as Scotland). (At least the U.S. with its unwieldy federal system has certain states where this garbage is held at bay.) 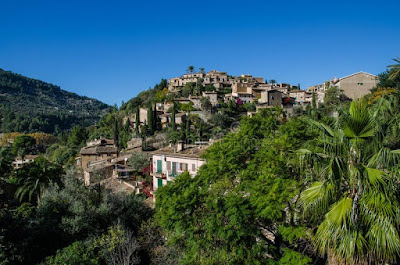 About Covid, the big double vaccine rollout is going very slowly and haltingly partly because so many "front line" health workers don't want it and Democrat mayors and governors -- having intended to use "social justice metrics" of the sort that appeal to the Harald Schmidt "Mengelian ethicist" and sundry WOKE cocksuckers -- are incapable in this morally diseased minds of adequately reprioritizing. 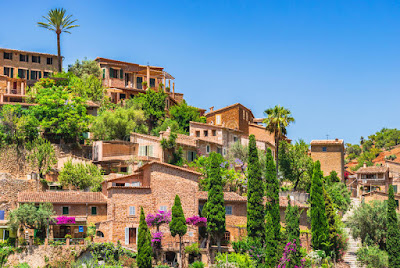 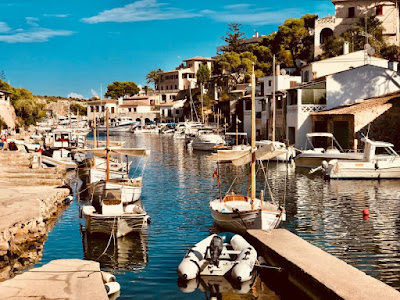 Last thing I'd like to note is that there are large numbers of Trump supporters in D.C. this week with a big rally planned tomorrow. And on my walk home tonight, it was nice to see them enjoying themselves even if it could only be outside. (That's because the low IQ'd, Covid paranoiac, WOKE racialist Mayor McCheese has dictated that people can only eat outside in the cold and wet like animals because of "COVID" and "THE SCIENCE.") 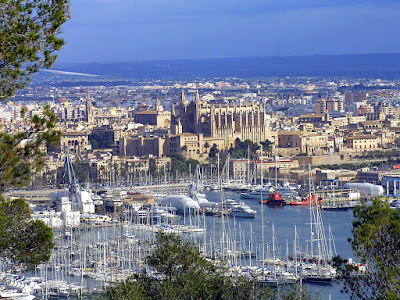 If the She-Devil had her totalitarian way, they would all be banned from the District, or perhaps just thrown in some prison for life, maybe worse. But the devil doesn't have such dictatorial power that she and her WOKE legions of D.C.'ers wish she had.
Anyway, it was so nice to see normal Americans and not the fucking WOKE zombie lunatics hopped up on their CRT poison and darting about hidden in their face diapers -- those signifiers of Branch Covidian fundamentalism. 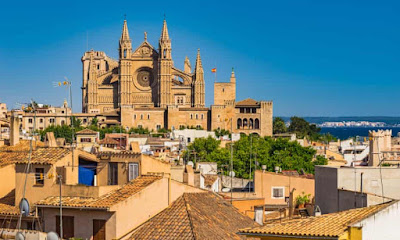 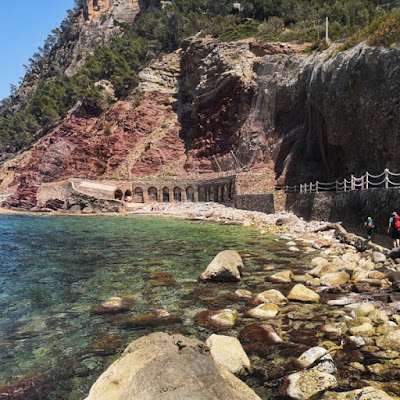 Alright, enough of that. I'm tired and going to bed shortly. Right now, I'm just watching my old TV shows on Antenna, Cozi, and MeTV channels.
--Regulus
Posted by Regulus at 3:23 AM

is today revolution by the normal 'mericans going to be televised?

Weren't you in Mallorca? I know you've been up and down the Italian coastline, not to mention the Caribbean, the Yucatan, and all over Eurasia.

Boris has been to the nearby Ibiza. And our german friends absolutely love Mallorca and go there and to the Canary's every year. One of these times we'll join them...

If you say "Ibiza" with that Castilian lisp, it sounds like IbEETHa, which sounds dumb to me. But Ibiza is known for its club scene with all the best DJs spinning ... At least back when clubbing and DJ spinning was a thing ...

And I'd like to go to both Mallorca and the Canary Islands, but I'm a Branch Covidian paranoiac, and since I believe civilization as we know it is over, I have to remain in lockdown until I die ... Unless it's rioting for WOKE social justice, then everything is fine.