The Branch Covidians from 20,000 Hysterics 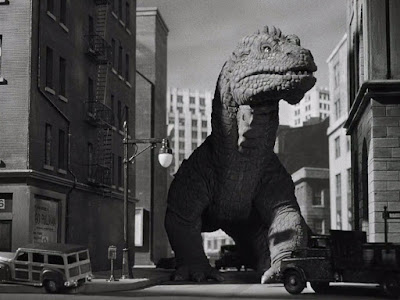 Home at this late hour watching the MeTV Super Sci Fi Saturday night line up. Right now, as I write this, I'm watching an episode of Kolchak: The Night Stalker, specifically, "The Energy Eater."
Unfortunately, I'm too tired to write anything -- and, besides, there are too many bad things going on and I get badly sidetracked and fixated on them in ever-metastasizing entries. 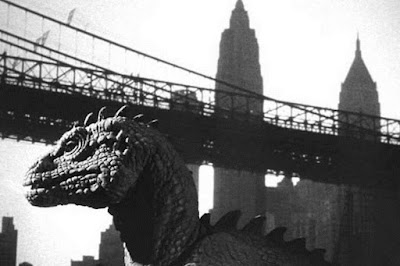 The Svengoolie-hosted monster movie was a reshowing of the 1953 film The Beast from 20,000 Fathoms. 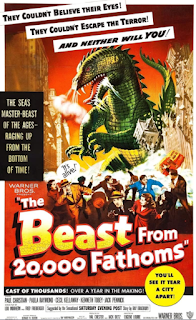 Watching this rather curious, Ray Bradbury-influenced, Godzilla-influencing movie about the giant Rhedosaurus rampaging in stop motion animation through New York's Lower Manhattan led me down an internet rabbit hole of trying to figure out what were those three tall, slender skyscrapers in that part of the city in the 1930s and '40s. And I discovered one of them -- the 72-story structure known as 40Wall Street or The Trump Building -- still very much exists. 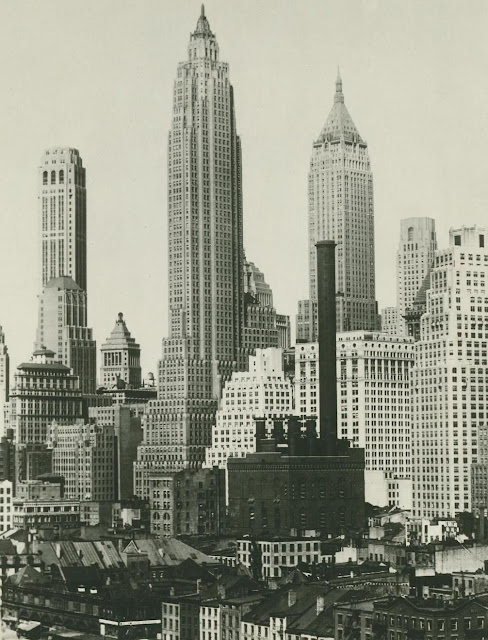 In the above image from what I assume is the 1940s, it appears directly behind the smokestack in the foreground. It has been a Trump property since at least 1996. I really couldn't determine anything about the others except they were in the Financial District (which, by the way, is starting to spontaneously disintegrate as company after company escapes from Bill de Blasio's destroyed New York). 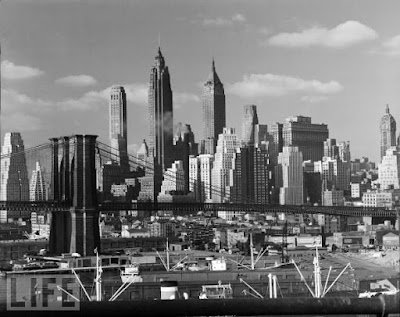 Above: Another image of Lower Manhattan and the Brooklyn Bridge in the foreground circa 1940. The 40 Wall Street tower is visible in the middle as is the other big skyscraper (just to its left) and a third one (farther to the left and appearing next to one of the Bridge towers). Based on the composite image below of an aerial view of Manhattan looking north across the Financial District, one circa 1940 and another circa 2010, it looks like two of the buildings -- the 40 Wall Street tower and the third one referenced above -- still exist but not the second one.
UPDATED 4:16 a.m. 11/16/2020:
OK, so I discovered that BOTH the buildings in question still exist, meaning that all three of them still exist.
First, I found out that what I'm referring to as the "third building" is Twenty Exchange Place (or 20 Exchange Place), originally, the City Bank–Farmers Trust Building.

And thanks to the following 4-minute 24-second YouTube video embedded directly above that features an animation of the rise of skyscrapers in Manhattan's Financial District, that the SECOND building also still exists. That building is the 67-story skyscraper known as 70 Pine (Street), but formerly known as the 60 Wall Tower, Cities Service Building, and American International Building.
As The Keeper of All Knowledge explains:

[70 Pine Street] is a 67-story, 952-foot (290 m) residential building in the Financial District of Lower Manhattan in New York City. It was designed by the firm of Clinton & Russell, Holton & George in the Art Deco style. 70 Pine Street, built in 1930–1932 by energy conglomerate Cities Service Company (later Citgo), was Lower Manhattan's tallest building and the world's third-tallest structure upon its completion.
70 Pine Street occupies a trapezoidal lot on Pearl Street between Pine and Cedar Streets. It features a brick, limestone, and granite facade with numerous setbacks.
And I even found this site: 40 Wall Street versus 70 Pine Street.
And there you have it.
End of Update. As for my day and what I discussed in my previous entry, the Bethesda outdoor mid-afternoon lunch at Mon Ami Gabi sucked. That's because I was with three women -- all former coworkers including a former supervisor -- and at least two of whom were raging Covid paranoiacs. 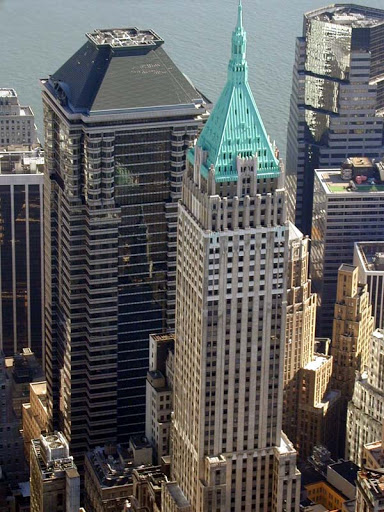 The entire conversation was monomanically COVID, COVID, COVID to include the bizarre lives they are living with young children learning in "pods." It was all daycare and nannies, endless Covid tests, who's positive, who's quarantining, who's Karening, and so on in endless media-contrived medical/health police state infinity. 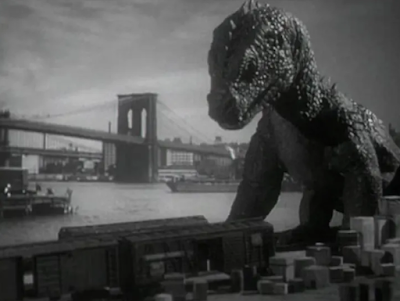 In retrospect, we simply should not have met. The purpose of the gathering was to say goodbye to one of them, who has retired and is moving to Massachusetts. But given that cartoonish level of "Branch Covidian" upper middle class, WOKE-laced cultism, it would have been better if no one agreed to come. And while I was glad to see one individual -- my former boss -- the whole experience was unpleasant. 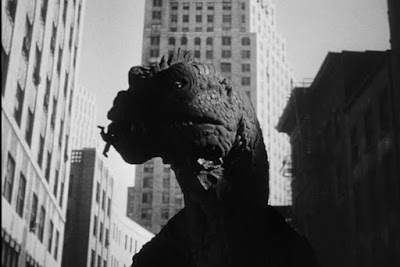 I paid my bill plus a bit extra and left with an Irish goodbye to two of them -- I said I was going to the bathroom but didn't return. (My former boss had gone to the bathroom, and I was able to say goodbye to her in the restaurant.) Look, the other two didn't have the SLIGHTEST interest in anything I had to say and it was all insulting to me. As for the one going to Massachusetts, I deleted her number. I'll never see her again, anyway. 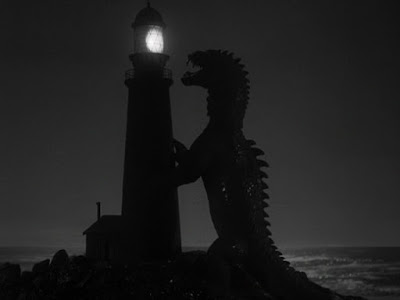 I ended walking back home to D.C. but not on the Capital Crescent Trail into Georgetown. I started on the trail, but it was which was so mobbed and infested with WOKE suburban Marylanders and Branch Covidian crazies (there is extensive overlap in those two groups) that I exited the trail at Little Falls Parkway. 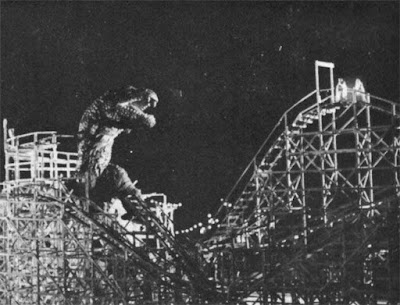 My route took me at dusk on wending residential streets in what is known as the Westgate section of unincorporated Bethesda and into D.C. -- mostly following Massachusetts Ave, which is the straightest route to where I presently live. 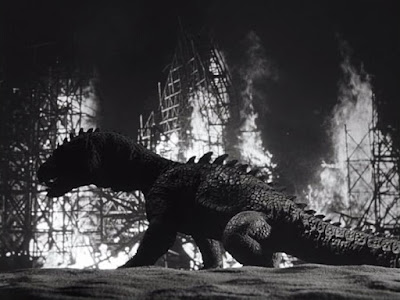 In the end, I should have gone to the MAGA / Trump rally on Freedom Plaza today -- it was mostly good with the serious trouble not starting until nighttime when, most likely at the Mayor's behest with the MPD "stood down," Antifa trans-liquefied vermin and BLM murderous thugs showed up terrorizing unsuspecting families. Living here, I expected something like that was going to happen. 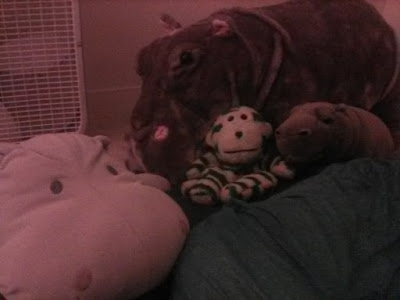 OK, that's all for now. I'm just ensconced in my wee, dimly lamp-lit efficiency, window a/c half-purring, half-sputtering away with all my stuff animals on my bed and getting read for bed.
My next planned entry will be on Monday night.
--Regulus
Posted by Regulus at 2:22 AM