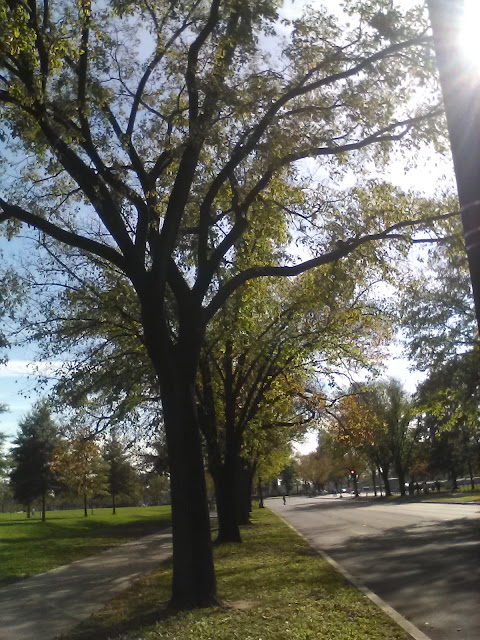 As a Friday morning update on where the ongoing, slow-motion, multi-pronged Great Election Theft of 2020 stands ...
Democrat urban machine politics in Milwaukee, Detroit, and Philadelphia helped put Pervy Joe into the lead in Wisconsin, Michigan, and Pennsylvania -- with the first two now "called" by a degenerate totalitarian media and Pennsylvania just having crossed in the "blue" category and awaiting such a call.
The totalitarian, sub-ethical urban Dems in those states have perfected the art of bringing countless dead people to the polls and wee-hour vote dumps in the form of statistically impossible 200,000 for Biden-to-0 for Trump in Motor City and Philly wards with 240% turnouts.
This is why the election night totals were so bad -- all they did was give these thugs the ability to calculate how many votes to add in 4 a.m. mystery drops.
Something similar is happening in Georgia, which has magically flipped blue as the massive numbers of fraudulent late mail-in votes are "found" everywhere. The next one to go will be North Carolina.
Arizona and Nevada are already lost.
THe next step of the Big Media PSYOP is to start saying "President-Elect Biden" over and over and over -- just like they say "COVID, COVID, COVID" -- endlessly, until hypnotised. It's like the IT brain in A Wrinkle in Time. 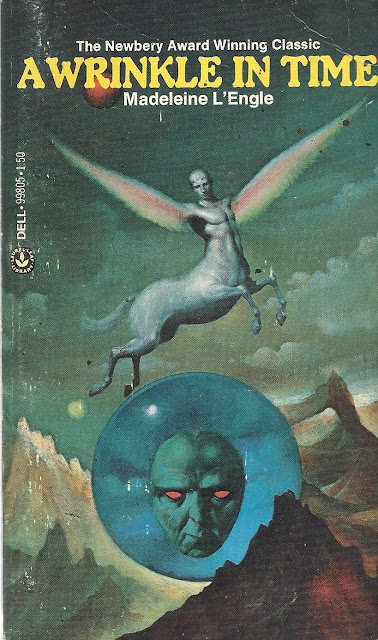 Look, I understand that this election's outcome was a coin flip -- which is a FAR better performance on the part of Trump and the Republican Party overall than the Media Agit-Prop Machine insisted would happen through its relentless propaganda campaign that basically started the nanosecond of Trump's unlikely 2016 victory.
That included their carpet-bombing campaing of bullshit polls showing Creepy Joe up 10, 15, and even 20 points everywhere and Texas magically turning blue. Nate Silver will forever be the pasty-faced asshole pussy screaming "FUCK YOU!" on Twitter that he is, and everybody knows that no matter the lies.
But when you get a coin toss outcome in systematically Democrat machine-run corrupt cities --where at-the-margin shenanigans can have massively outsized consequences-- located in states with hairy, mustachey, fully bull-dike lesbo or WOKE Kareny Secretaries of State, you are going to get this kind of brazen electoral theft as CNN cheers. 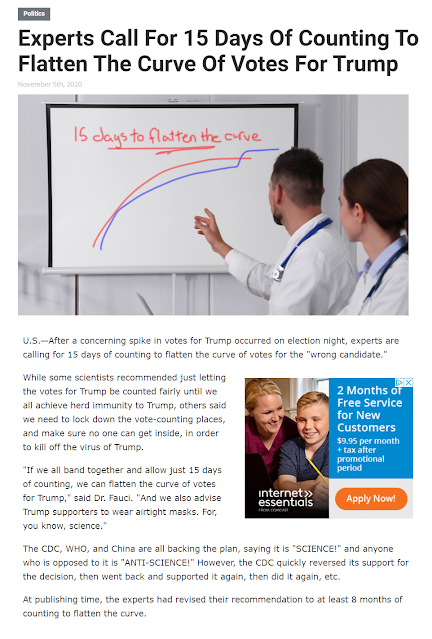 While I'm not a fan of these trench warfare post-election voter fraud and recount battles, the bigger fear is that the Dems have so perfected the art of theft that in the upcoming Georgia Senate elections (for both seats!), Republicans will lose control of the upper chamber.
This Revolver article states it best: If Mitch McConnell Believes He Will Remain Senate Majority Leader, He is Sadly Mistaken.
And while the GOP tremendously overperformed down-ballot versus pre-election "Blue Wave" expectatations -- with at least 6 and maybe as maybe as 12 to 15 House seat pickup, which would reduce Crazy Queen Nancy's net House majority into the single digits, and doing well at the state level -- if the Repubs lose the Senate, then that's the whole game.
We get Kamala the Hateful Harpy Bitch in 25th Amendment waiting -- I give her 6 months, maybe a year at most, before she and the AOC "Squad" start manuvering to get rid of Biden and back him off to his basement for good -- and a complete upending of the very political system as Dems move to create new States (including fucking D.C.) to pack the Senate, expand / pack the Supreme Court, the sky-trillion fantasy of the "Green New Deal," mandatory Critical Race Theory into kindergartens and HR everywhere, set up a Maoist collectivist state, and in general just destroy what remains of the United States ...
All this will occur while remaining on endless "Branch Covidian" lockdowns overseen by that wanker Fauci with associated economic and human devastation for the sake of a bullshit media-driven pandemic that is, in fact, a "flu d'etats" for a fundamental remake of American and world society.
It's for that reason that this fight has to go on -- because it is nothing less than a Civil War. It's what the other side has openly declared and promises and is running through Big Media, Big Tech (indeed, I expect Trump to be bumped off Twitter relatively soon), Big Academia, the Medical Health Police State, the Deep State, and Amazon-style corporate oligarchs everywhere. 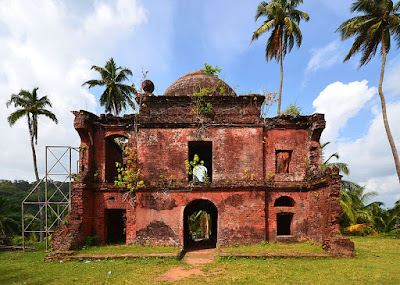 Having said all this, I do not expect Trump to try to remain in the White House on January 20, 2021. That is a leftwing psycho-sexual fantasy promulgated endlessly by the likes of Rachel "Mad Cow" Maddow, various media/Deep State civil war scenarios in which the military is called out to kill Americans, and the psychotically deranged Keith Olbermann.
Rather, Trump will just leave -- and not attend pedo-pervy Joe's rump inauguration. And the media will yowl and howl that by not showing up and disappearing, he is inciting insurrection. At least that's how I see it.
What he should do is kick off his own massive Trump Republican movement rally that day in a reliably Red State or working class area -- hell, maybe even Butler, Pa. -- and start planning for future actions.
OK, that's all for now.
--Regulus
Posted by Regulus at 12:49 PM

is it too early to appeal to you for political reconciliation and for healing to begin?