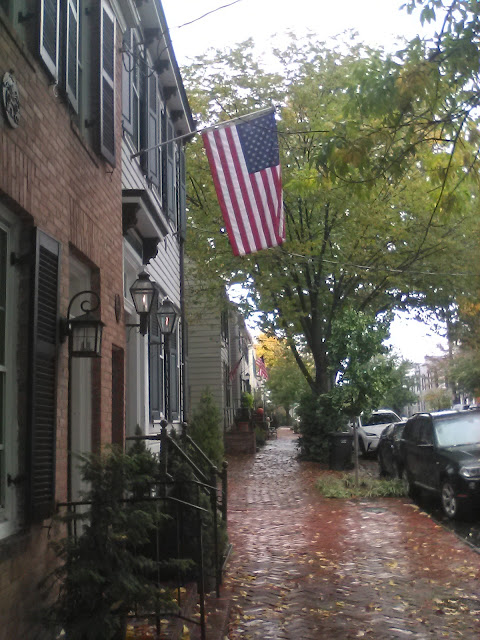 Sidewalk view in Old Town Alexandria, Va., 2:28 p.m. October 12, 2020
The images in this entry are from my Sunday afternoon visit to Old Town Alexandria. I'm not captioning the images. I'm just posting the pictures that I took on Sunday. 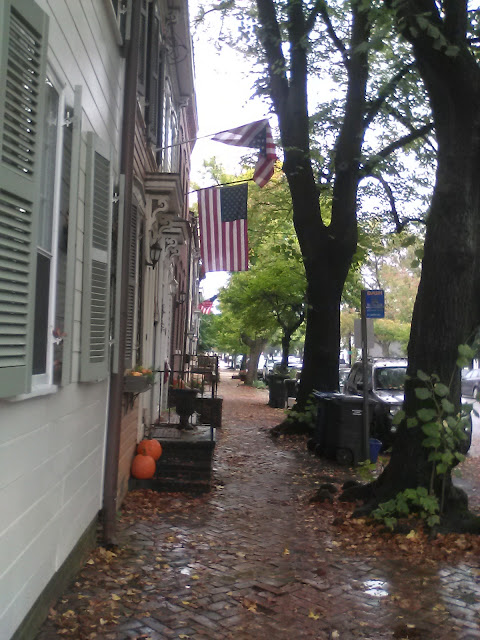 It was a drizzly, showery, humid, mild day as the remnants of what had been Hurricane Delta (!) passed through as part of a larger weather system. (Alas, "Delta" didn't actually come ashore over Louisiana's Mississippi River Delta but instead about 150 miles farther west as a category 2 on Oct 9 near where stronger Hurricane Laura made landfall on Aug 27 as a category 4.) 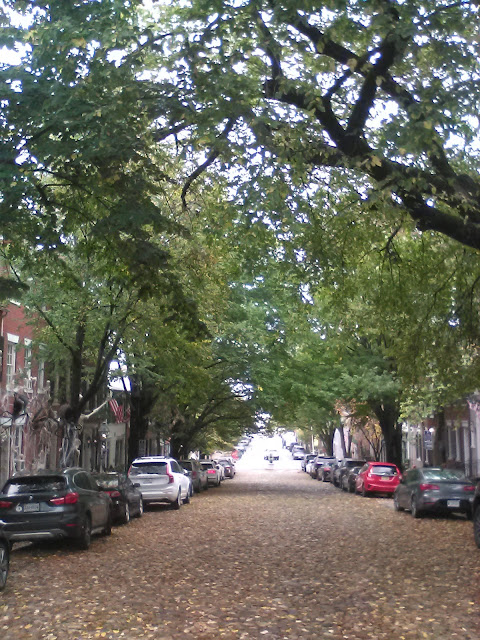 I will say that I continue to find Alexandria and Arlington to be far more to my liking on my free days rather than being in fucking D.C. or Maryland where Covid hysteria and suffocating, anti-life medically WOKE outdoor mask virtue-signaling are the order of the day.
*******
Apologies for lack of postings.
It's not for want of a desire to post entries, most notably highly-opinionated political-themed postings that delve into the ongoing insanity in what is about to reach a "local" crescendo in the form of the impending presidential election (which is actually already actively underway with 10+ million votes cast so far). 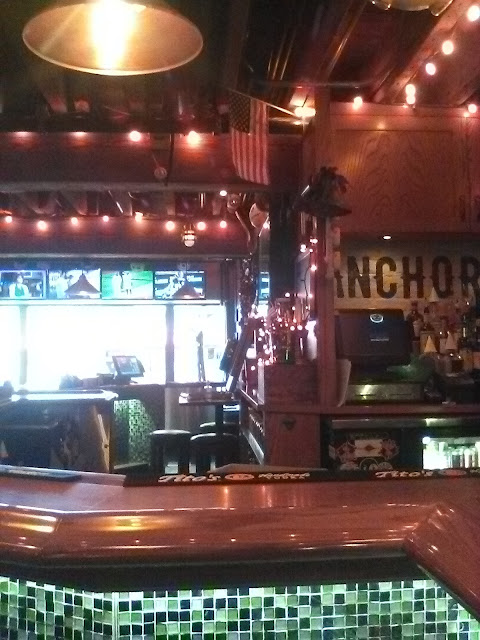 The above picture and the next two below were taken in the bar area of Fish Market restaurant in Old Town Alexandria last Sunday afternoon. I like that place including because of the fact you can sit at a high-top table in the bar area with minimum hysteria.
******* 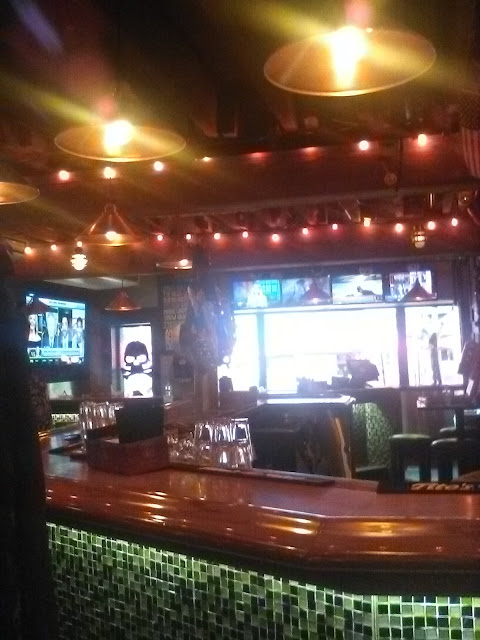 I also want to post about the endless Covid horseshit that is being used as a powerful weapon of the Illiberal Left to faciliate the social disintegration, economic destruction, financial, ruin, and all-around life-destroying human misery that it desperately seeks. 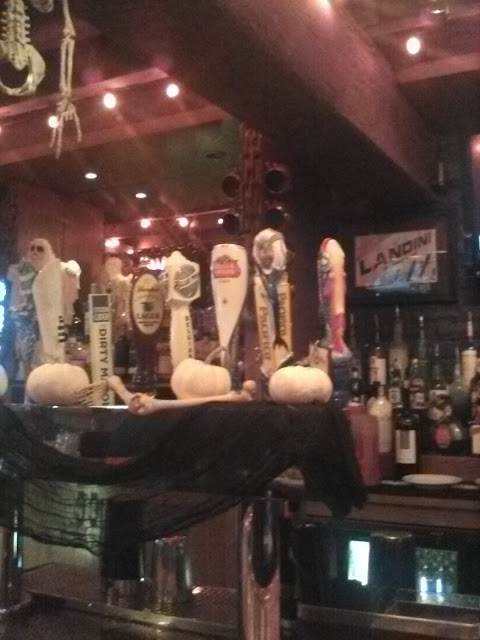 Indeed, this is all the Left is capable of bringing to ANYONE and EVERYONE, not to mention anything and everything it touches.
Covid terrorizes enough of the docile, passive, stupid population and regardless of age especially in the Big, Blue cities and states, to serve its purposes. I'd also like to write about the huge news of Big Tech (Facebook and Twitter)'s wild and flamboyantly bias efforts to censor that big New York Post expose (with more to follow) on all the Robert "Hunter" Biden / Burisma corruption. Hunter is a walking coke (or crack) head libertine and a parody of the corrupt son of a powerful man right out of an old movie. The censoring -- which has set off a political thermonuclear explosion on the Right even while the Left does its best to totally "cancel" the story. 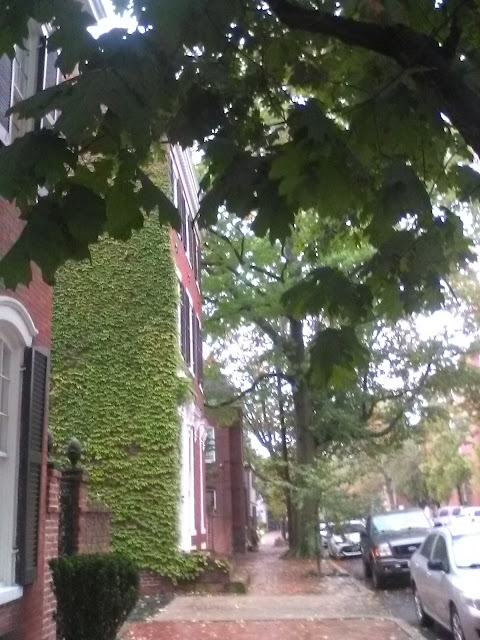 What's worse is the reaction of so many leftwing wussy pussy WOKE e-print and broadcast journos and pundits cheerleading on not just what Twitter and Facebook are trying to do but demanding destruction of the First Amendment itself, subsuming it into a sort of Ministry of WOKE Truth.
Not to put too fine a point on it, but a New York Times, Washington Post, CNN, and MSNBC "journalist" is a journalist in the same way that a fireman was a fireman in Bradbury's Fahrenheit 451. 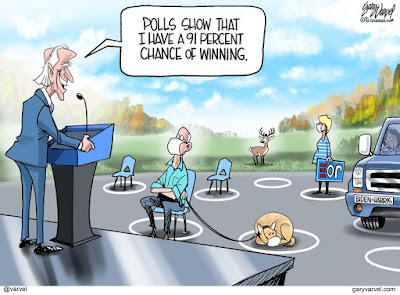 At this point, Joe Biden is nothing more than the Alexander Kerenesky candidate for the Identity Politics-Obsessed and Redistributionist Marxist Far Left. As for the election, I haven't a clue what will happen. I guess the polls all showing double-digit leads for Biden over Trump convince me Biden will necessarily win. But everything else emotionally suggests otherwise. 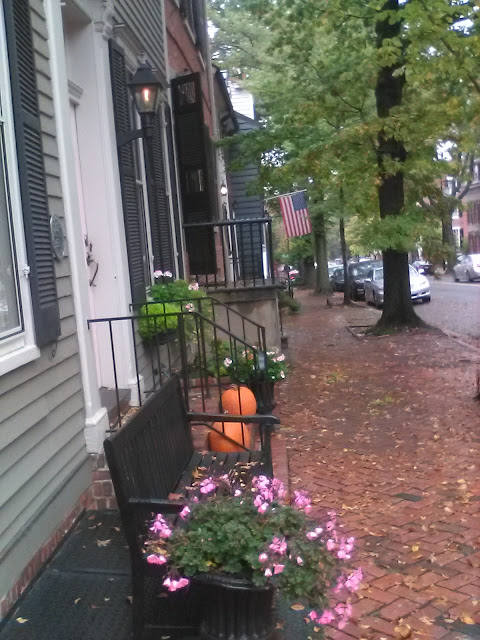 About writing entries, though, the trouble is, when I get home at night, I'm emotionally and sometimes physicall exhausted, and all I want to watch my old TV shows, eat some dinner, have a few drinks, and surf the internet.
It is far too much the Herculean effort I must expend on creating an entry, finding 20 to 40 images (often topically unrelated to the entry), and doing all the compositional and formatting work. And all just to finish an entry at 4 a.m. that no one reads. 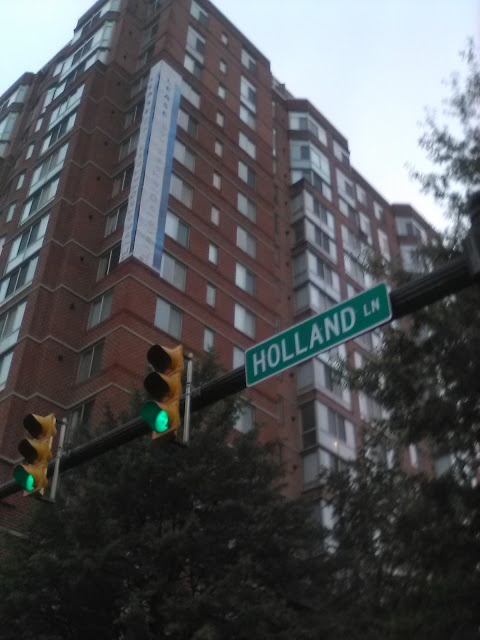 Consider that this "quick update" entry took me about 75 minutes and required 12 images. Having said that, I'm actually in the process of writing a few non-political-themed entries, one of which I intend to have posted later tonight. 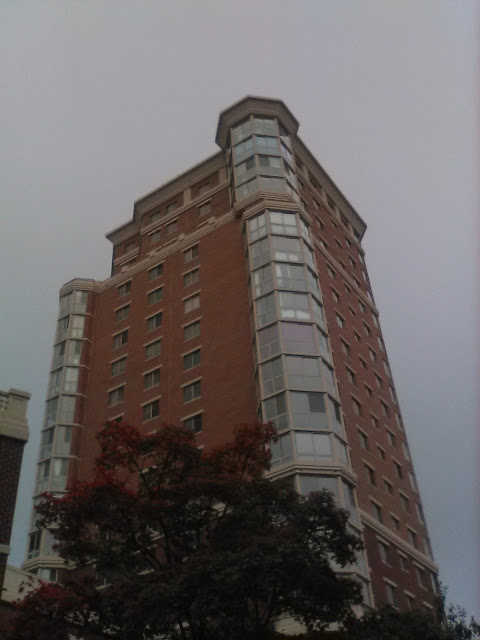 OK, I'm wrapping up this entry with one final item: It is an overcast, gloomy, showery day with temps around 58F. This follows four days of sunny, 75F-degree warm, fall weather.
OK, signing off for now.
--Regulus
Posted by Regulus at 12:44 PM