Late Saturday Feature Film for Oct 31st, 2020: The Philadelphia Experiment Plus Halloween Runner In the Night & Election Eve Frights -OR- Just Not In the Mood ... 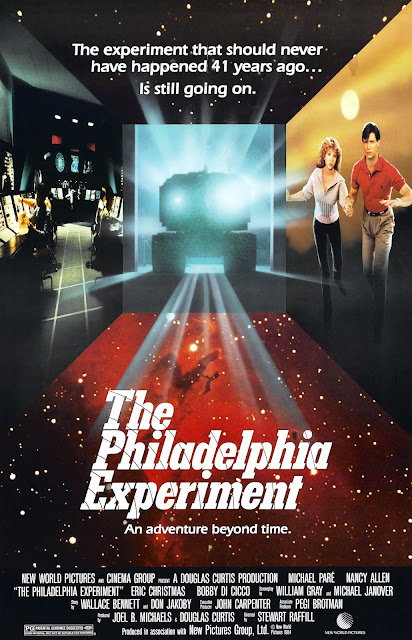 For this entry, I'd like to repost IN FULL a YouTube version of the wonderful 1984 movie The Philadephia Experiment.

God, I love this movie.
Above is the movie in its full 96 minute and 29 second glory as seen on YouTube -- and, amazingly, without any dickish commercial breaks. How long this YouTube video will last in this form is anyone's guess, and if it is removed, I don't know how I'll repost it. 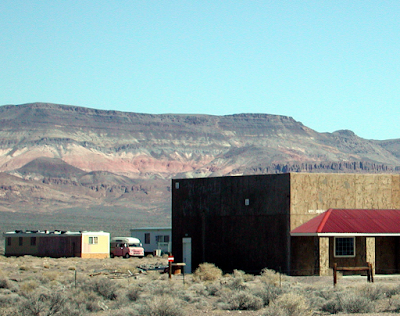 Featured in the movie is legendary SCOTTY'S JUNCTION!! And as for the bridge in the opening scene, I think it was one of the bridges between New Jersey and Pennsylvania near Philadelphia. Specifically, it was the Commodore Barry Bridge -- except it didn't exist in 1941 when the movie is set. Here is a screenshot image: 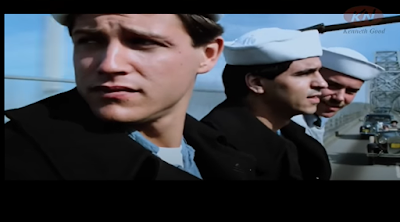 And, Oh, Dear God In His Infinite and Eternal Heaven how I wished I had lived during World War II and not now in this hideously perverted, everything good-is-gone, riot-loot-and-murder-while-being-WOKE up your biologically trans-gender-liquefied and identity politics-toxically racist time in which the soul itself is dead.

Also featured in the movie is a wonderful low flyover of a California vineyard (supposedly near Santa Paula) set to the "Runner," a Manfred Mann musical score that was featured on the U.S. version of the group's 1982 album Somewhere in Afrika.

Above is a Vevo live version of the file
This song is distinct from "Blinded by the Light" -- a song by Bruce Springsteen originally on his 1973 debut album Greetings from Asbury Park, N.J. -- Asbury Park, N.J., being the town next to my hometown of Long Branch, N.J. 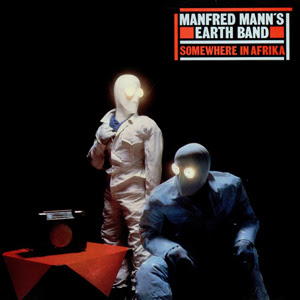 Of course, "Blinded by the Light" was done to perfection by Manfred Mann's Earth Band on their 1976 album The Roaring Silence -- which involves the memorable (and oft-misheard) phrase "cut loose like a deuce, another runner in the night..." 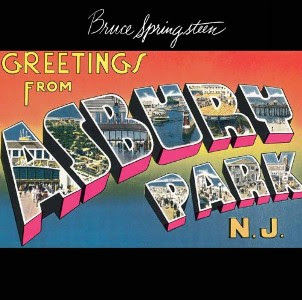 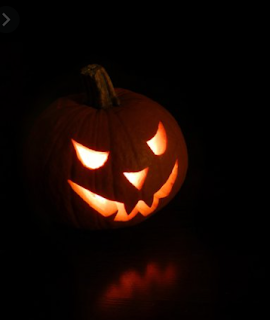 ... and it is pretty much cancelled everwhere with the fucking police on the prowl in case anybody anywhere is happy. Now you would think that given the violent war being waged upon the police by the Democrat Party via their Antifa vermin and BLM animal shock troops, they'd have better things to do, but you'd be wrong.
Such is our disgusting and horribly dystopian time of the all-life-destroying WHITE and WOKE she-males Covid paranoiacs.
And it is on the eve of a critical election that will determine whether a crazy megalomaniac (Donald Trump) can retain the presidency and thus save the United States from a catastrophic end. 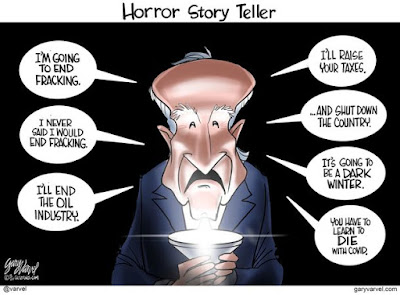 I refer to a very real possibility that the country will elect a cataclysmic regime whose titular head will be a short-lived, dessicated old weirdo perv who will be Lady Macbeth'ed in 25th Amendment oblivion (Jill notwithstanding) by a cackling, harpy bitch of a "BIPOC" VP married to an Illiberal Left totalitarian media/entertainment/faux-academic Democrat Party complex. 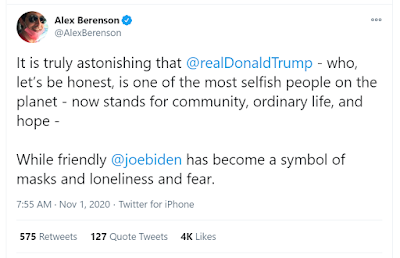 Entry updated to include this spot-on Alex Bereson tweet.
*******
This will happen, of course, while the endless media "Covid pandemic" rages globally and whole nations shut down and annihiliate themselves over, ultimately, nothing. 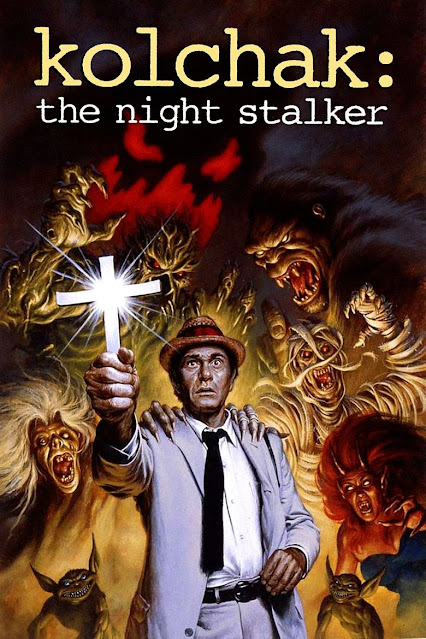 Yes, we will know in a few days if the Nate "Milquetoast Pussy" Silver, Ezra "WE NEED MORE SEX CRIME CONVICTIONS AGAINST THE INNOCENT!" Klein, and Rachel "Abortions Now Mad Cow" Maddow sorts truly, in this time, run the world or not. 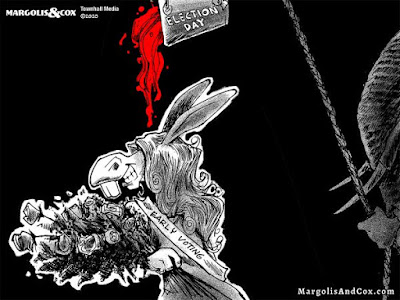 This is encouraged by the "WE NEED LOCKDOWNS FOREVER!!" Jeff Bezos "e-Commerce" and BIG TECH oligarchical overclass set.
All while 6 to 10 year olds are "taught" to be raging transexual crazies with a rabidly psychotic hatred of their own country and themselves. 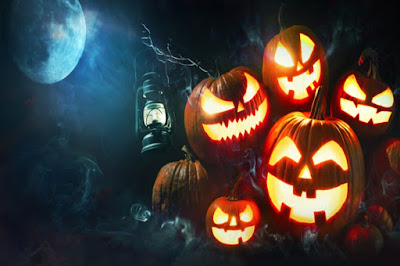 About the lockdowns, these are out-of-control in other English-speaking countries including the fucking UK and the liberal Democrat Party is rabidly demanding more of those here in Fauci Fucki style. 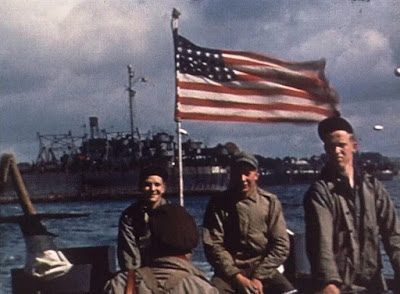 What a fucked up time. I curse the fact that I have to exist in and through it. As it is, a big reason why I stick around is because I don't want to die before my parents. Thereafter, I figure, I literally will have zero reason to remain and, for as alone as I will be in the world, it's also weirdly liberating. 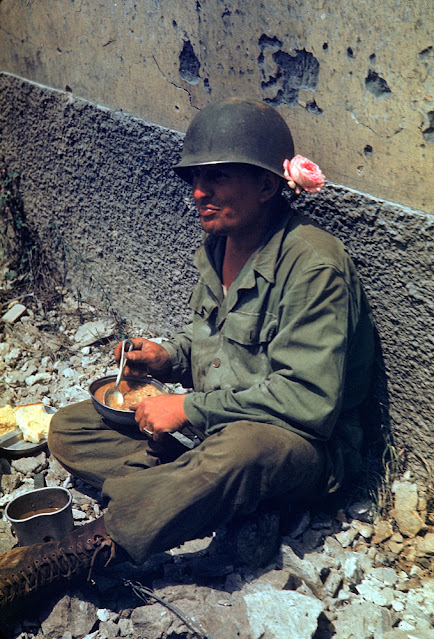 As for my life, I've achieved nothing of any note or duration, and as I approach 51, I can honestly say, all I'm doing is going through the motions of existence with no purpose. And I'm very worn out it. 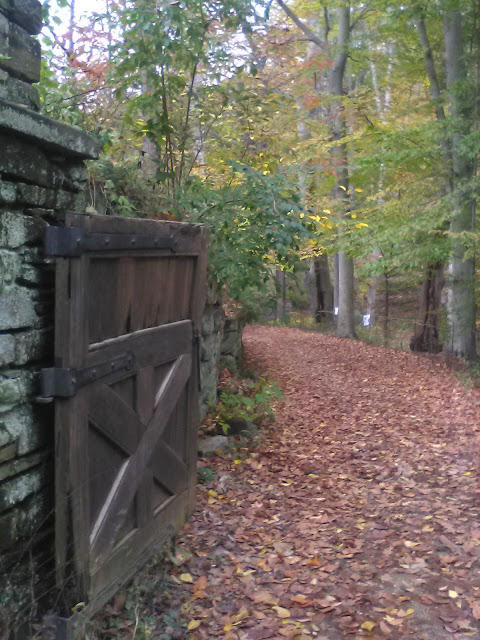 OK, that's all for now. I intend to post at least one more entry before the election.
As for that World War II era, I guess all I can do is pay a certain homage to it in this way ...