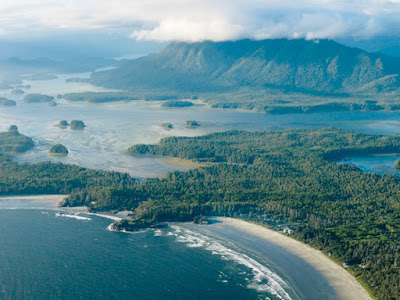 Aerial view of the coastline of Vancouver Island, British Columbia between Tofino and Ucluelet.
The text in this entry are broken up with topically-unrelated but, I think, pretty pictures of Vancouver Island, BC. I am not captioning them. The file names contain some place information.
*******


For this entry, I'm embedding Laura Ingraham's commentary last night on the Covid political and cultural war situation. The general topic is "The coming Biden lockdowns" -- "coming" in the sense that if Biden and his Co-President selectee, Kamala Harris, win, the federal government will go into semi-permanent Covid hysterics. 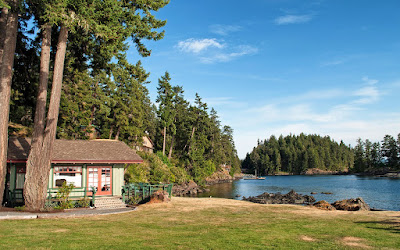 Well, there will be both Covid hysterics and "critical race theory"-based Marxist Cultural War against non-BIPOC-people, as approved by the most disgusting, hateful, and reverse racist of Big Academia leftwing radicals and the illiberal left commercial media-entertainment complex.
In the case of Covid, the issue here are the GARGANTUAN, wildly extraconstitutional, open-ended power grabs that have been made by local and state Democrat pols in the name of a "public health emergency" in the past six months. 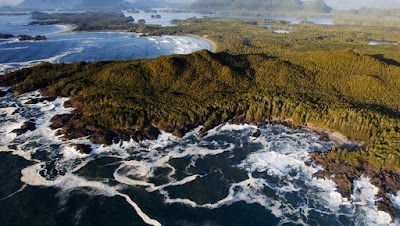 To be clear, Covid-19 China virus is a "public health emergency" that grows more untenable by the day with plunging hospitalization rates that are now below anything remotely constituting a crisis -- except on the part of octogenarian megalomaniac and camera whore juggernaut Dr. Fauci -- and even a gradual seven-day rolling average decline in "tested positive" new cases. 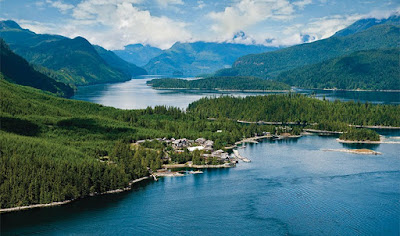 The latter is a highly problematic matter not only because of the 40-cycle PCR test that gives you up to a factor of 10 more positive cases than are medically justified, but because of the massive Covid economy that has sprung up focused on the $1 billion / week (i.e., $50 billion / year) testing industry. 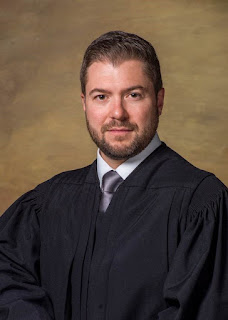 
As far as I'm aware, this is the first time that a FEDERAL judge has ruled on these gargantuan power grabs. 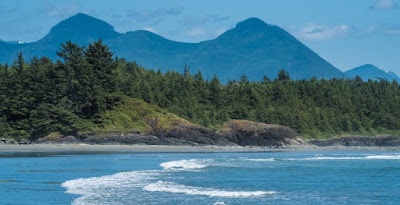 Up until now, all the rulings have been in local and state court -- all chockful of wild-eyed, leftwing judicial activist judges who are totally "down with" a semi-permanently locked down society, meaning any relief is highly unlikely. 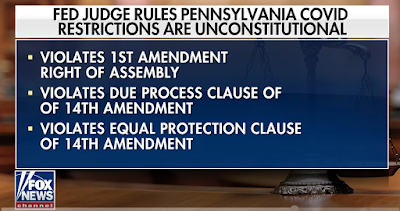 Judge Stickman's 66-page glorious full ruling in County of Butler v Thomas W Wolf is here. And here is another copy of it. And just for good measure, here is a third copy of it. 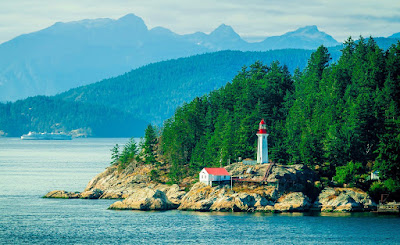 Judge Stickman ruled that the Pennsylvania shutdowns -- which mirror those all over the country in Blue cities and states -- violate the First Amendment Right of Assembly and the Fourteen Amendment's Due Process and Equal Protection Clauses. 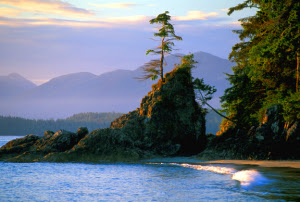 He wrote that the response to a pandemic cannot undermine basic Constitutional system of checks and balances. Furthermore: "The Constitution cannot accept the concept of a 'new normal' where the basic liberties of a people are can be subordinated to open-ended emergency mitigation measures."
We need more and more of these kinds of rulings from the federal judiciary -- excluding the four leftwing SCOTUS judicial activists. Of course, the Twitter-based Lockdown Left and media paranoia mongering ass-hats are aghast. 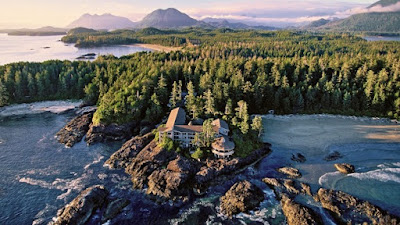 I'd like to conclude this entry by quoting Ingraham at the end of her segment on what will happen if we get a Biden/Harris co-presidency with open-ended lockdowns.
"All of America will start looking like New York and California: Rolling blackouts, rolling rioters, and BLM radicals have the run of the streets, unchecked and unchallenged.
The choice in November, day by day, could not be clearer: Liberty or lockdown. Strength or submission. The Constitution or chaos." 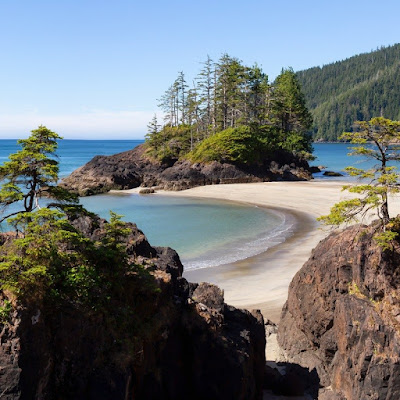 So well said. I still have no idea what is going to happen -- and it could be very had as leftwing mobs of Antifa vermin and BLM violent Marxists are unleashed by the Democrat Party. But at least we are getting some very important federal legal rulings on these matters.

OK, that's all for now. I had intended to write an entry last night, but laundry took precedence. I'll try to post another entry tonight.
--Regulus
Posted by Regulus at 12:32 PM