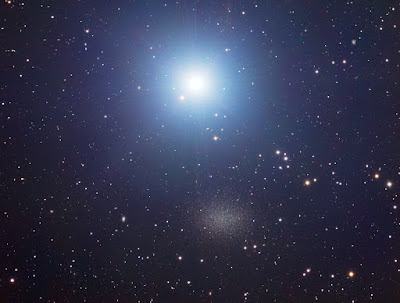 Dazzling Regulus and the far more distant Leo I dwarf galaxy, one of the farthest satellite galaxies of our Milky Way Galaxy
The Milky Way and Andromeda each have a swarm of attendant satellite galaxies, many (though not all) of which will eventually be tidally absorbed into one of the two -- before the two themselves ghost-collide and merge starting in about 4.5 billion years into a massive elliptical galaxy.
*******

For entry #3,000, it was my intention was to have an astrophysical / cosmological-themed posting.


I also wanted to post an overview of two journal articles from the arXiv electronic preprint repository that support the videos.
Somehow, entry #3,000 seems appropriate for these topics. 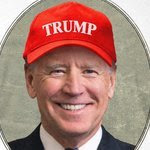 While I intend to do that, I've opted to have a standalone entry -- in particular, my next entry that I will do my utmost to post later tonight rather than getting distracted, as ever, by all things leftwing lunatic political, WOKE cultic, and Culture War Covid crap.

That is, I will stay focused and not let that entry inflate away from me (pun intended) as I often let these happen. 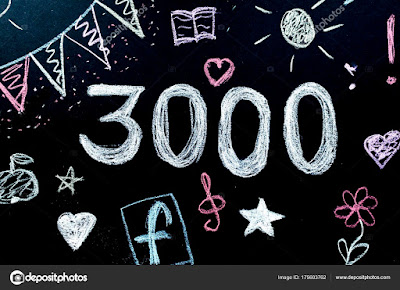 For this entry, I'll start by reiterating what I noted in this topically-relevant entry from Aug 8, 2020: On Stars and Spam: Regulus Blog Approaching Entry #3,000, but with the numbers updated for the past month.(That entry was #2,980, I believe.)
With 3,000 entries now completed, this Regulus blog is 12 years and 5 months old, or alternatively, 149 months old. Also, I am noting here that I made a mistake on my calculation in Aug 8, 2020 entry on the age of this blog in months. It is now corrected. 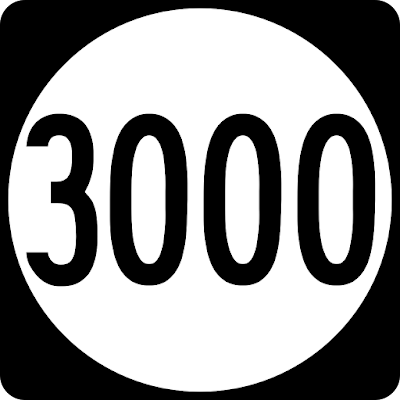 I also had two or three predecessor blogs that no longer exist, the biggest one by far was my old Arcturus blog. That was ran from about March 2006 to late 2007 (I don't recall the dates). It had, as I recall, on the order of 200 entries, although it could have been closer to 300. I just don't remember. 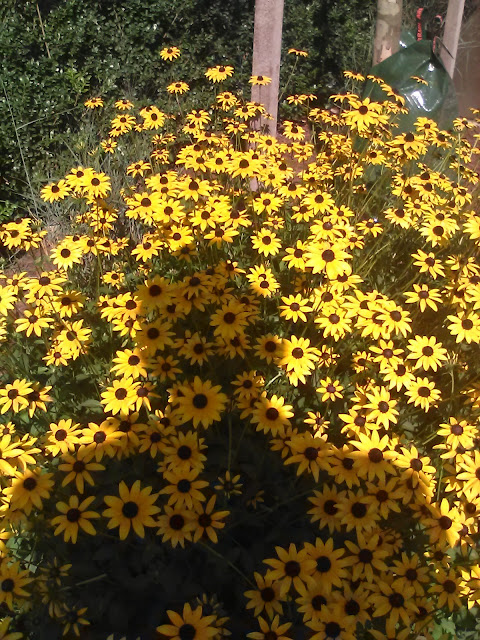 I have another Arcturus blog that I keep but that I almost never update. It started out with another purpose, which I completed altered several years ago, and now it is just dormant. That blog has no connection to the earlier Arcturus blog. 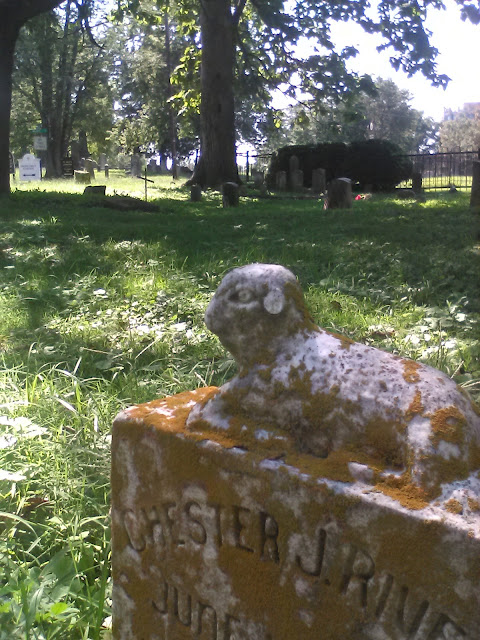 View from the gravesite of Chester J Rivers at the Wilkes St Cemetery Complex, Alexandria, Va., 2:36 p.m., September 7, 2020
I wrote about Chester J Rivers here. The outdoor pictures in this entry are from my Labor Day walk in Alexandria.
*******


It's kind of astonishing to me that I've spent so much time composing blog entries. But I can say that this blog basically replaced the handwritten journal that I kept religiously -- indeed, fanatically -- between about Fall 1990 and about 2008 (not coincidentally, right when I started this blog). 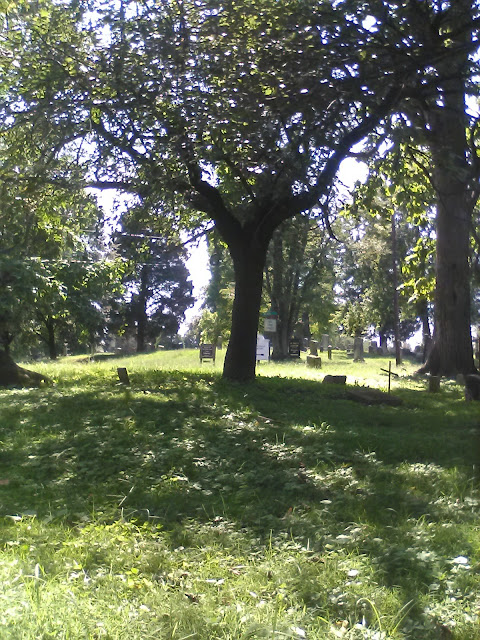 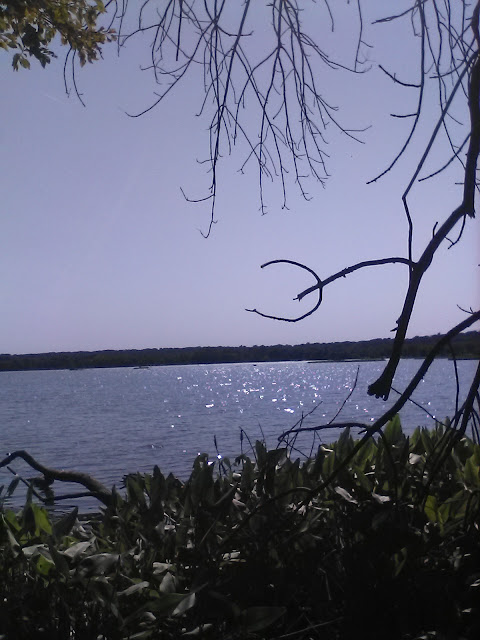 After repeated culling over a few years, including all kinds of renumbering of the remaining pages, virtually nothing remains. Specifically, one folder containing maybe 100 pages. Keep in mind that at one time, there were 50+ folders. I'm still glad I got rid of it. Most of it was crap anyway.
Stored in multiple bins, it was a huge pain-in-the-ass to move it around. Of course, I seemed to move more back then. 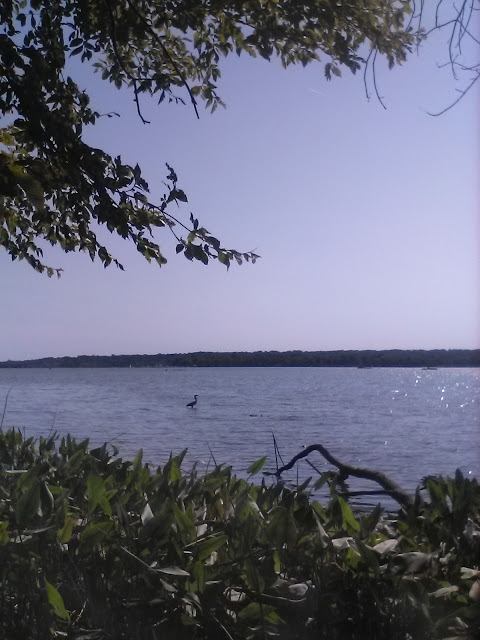 This Regulus blog has functionally replaced that handwritten journal. And because it takes me a while to compose the entries, it is much better for me psychologically, personally, and even professionally rather than instantly banging out and posting garbage on social media (Twitter and Facebook). All of this begs the question of how many entries this Regulus blog ever WILL have once I no longer keep it. 4,000? I hope. 6,000? Maybe. 8,000? Highly unlikely. 10,000? Virtually impossible. I would have be nearly 80 and still keeping this blog.
OK, that's really all I wanted to say now. Again, I intend to post another entry tonight -- but not a political-themed one.
--Regulus
Posted by Regulus at 12:44 PM