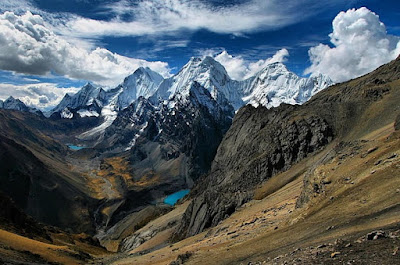 OK, I really don't like Blogger's new compositional interface. In fact, it sucks. It's highly user-unfriendly when it comes to the HTML mode -- that is, the mode that allows you to make adjustments to formatting such as text justification and resizing images, not to mention font color usage.

In the case of justification, if you use the "justify" button (or whatever you call it) in "Compose" mode, it justifies all text in the entire document -- even if you are just highlighting a paragraph. Or at least it does so until it reaches an image.

However, I was able to manually adjust the justification to just the paragraph in question with the correct "text-align" HTML code. Ditto changing font colors. Nevertheless, the HTML text and code view is oversized and crowded-looking to include all those "break" codes that just confuse things.


Also, in the new interface, there is no obvious button for closing out of a saved draft entry.
According to the constantly-reiterated message, the "legacy interface" will only be available until the end of September. Hopefully, it will be extended.
The fact is, there is no obvious need to make this change, at least for people such as myself who are composing an entry. I'm sure there is some reason that Blogger came up with this interface that is good for it and Google. 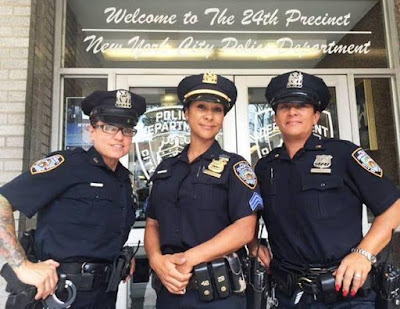 For the second part of this entry, some comments on Andrew Cuomo …
This headline (to this story) captures a truly mind-bending political perversion embodied in New York Governor Andrew Cuomo and the whole situation of broken American society right now: For starters, Cuomo was THE worst Democrat governor during the Covid situation in March / April given the tens of thousands of elderly who died to include many in horrifying nursing home situations involving wild overuse of ventilators and being allowed to starve to death. 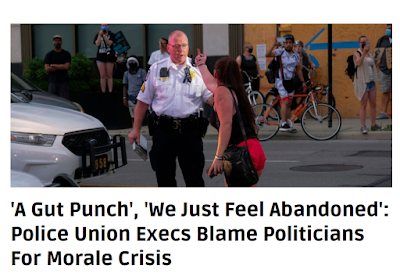 Look at what's going on in this picture -- to include all the ignorant, morally-venereal diseased "WOKE" Millennial cocksuckers in the background filming everything. This is where we are.
Keep in mind, though, that most of them are quite likely to live lives of misery and despair in in their panopticon dystopian anarcho-violent failed state. In fact, many of them may die by rampant urban violence -- and, appropriately, no one will be there to respond to their 911 calls.
******* 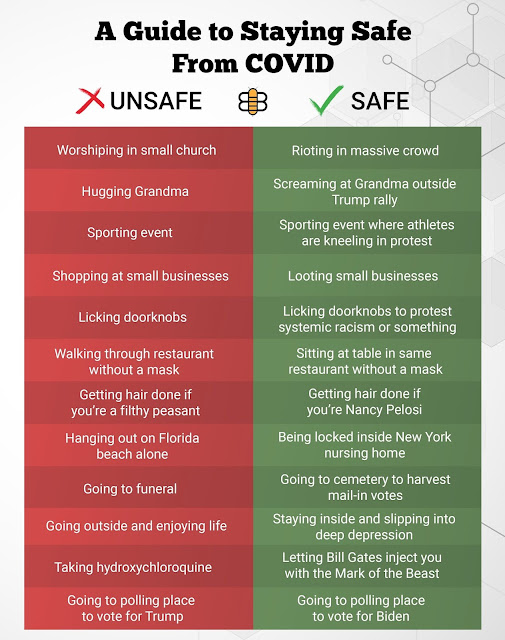 Secondly, Cuomo belongs to the Democrat Party, which is in an anti-police WOKE cultic frenzy that is actively destroying the civilian police forces in every city they run to include New York City. To see the sort of society it now is, just look at the picture directly above.
Thirdly, Bill de Blasio's New York City is rapidly descending into a dark dystopia while the NYPD is badly hemorrhaging police officers for obvious and understandable reasons. The force will probably shrink in size by a third to half in the next 12 to 18 months. 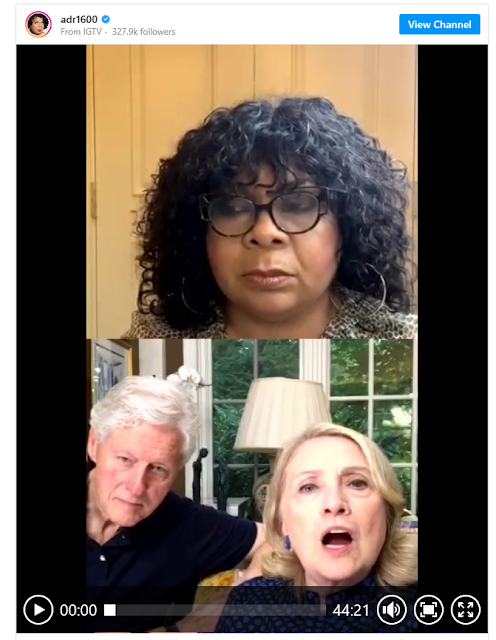 Yikes.
Look how grotesque the Left now looks. Shouldn't Bill be getting another blow job-by-intern?
*******


Understandably, New York's finest today can't retire or otherwise exit the force fast enough (and they are they being replaced) rather than be subject to endless violence by rioting mobs and crazed criminals while simultaneously being demonized and their law enforcement efforts criminalized by the mayor and city council. 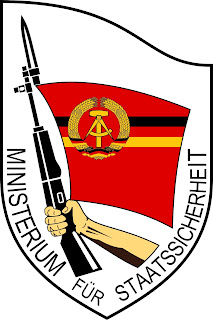 Yet Andrew Cuomo actually believes that the NYPD -- even as it is being actively defunded and destroyed by the city -- will agree to be part of this deranged reopening of restaurants scheme as the now-farcical Covid winds down.

Lastly, there is also the moral depravity embodied in this classic Leftwing response-by-criminalization -- in this case, by turning the NYPD into a sort of health Stasi. 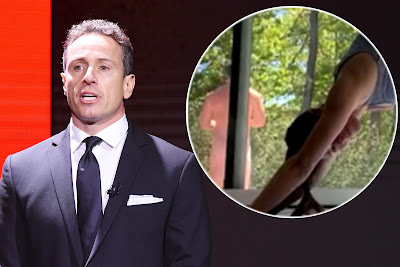 Truth to tell, I think I prefer his narcissistic, bodybuilding, phony journalist meathead of a younger brother, Chris. (The above image reveals him to be an exhibitionist. It is from a screenshot of his wife doing yoga.)
Phew. 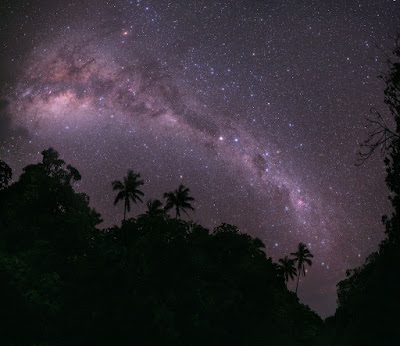 OK, I'm signing off now. I really need to post a non-political-themed entry -- maybe as astronomy-related one.
--Regulus
Posted by Regulus at 2:57 AM