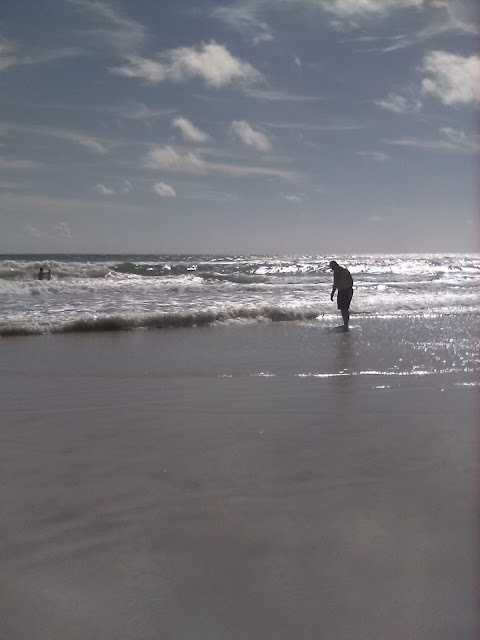 
Apologies for the tone of my previous entry.
I was in a rotten mood when I woke up. What's more, even on the best of days, I'm anything but a morning person. 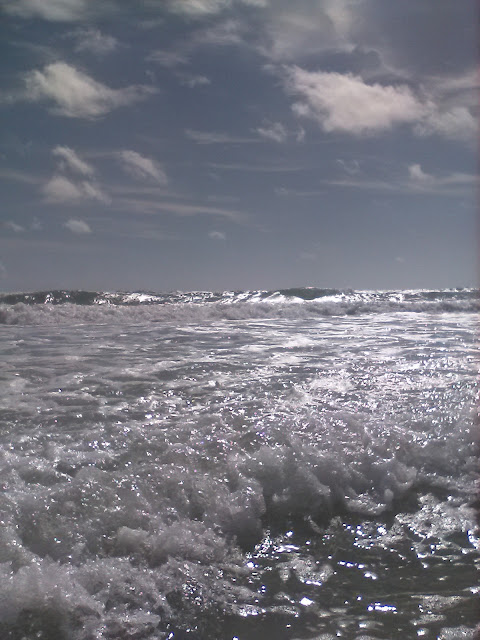 In this case, waking up hung over on a day I have to end a lovely Atlantic seashore vacation to return to fucking Washington, D.C., in the time of Covid now-mostly-horseshit, WOKE intersectionality garbage, and endless rioting and looting by Antifa / BLM animals, well, I guess I just WOK up -- PUN INTENDED -- as my grandma used to say, a bitch on wheels. 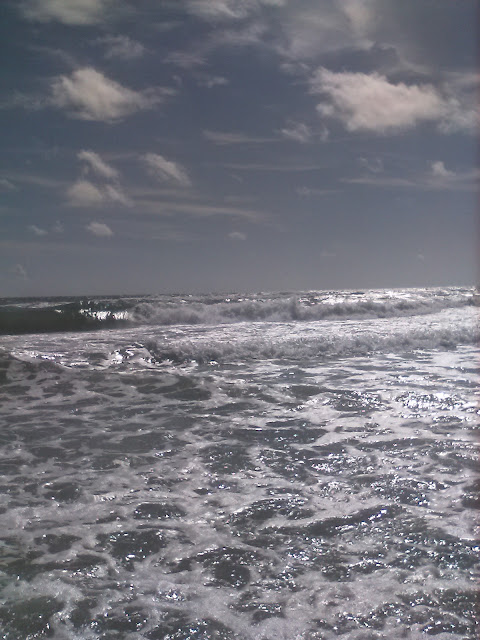 I got in a very nice ocean swim earlier this morning on a day of just stunningly beautiful weather featuring the perfect combination of balmy sea breeze, cerulean skies fleeced with a few cirrus streamers and low, fast-moving cumulus clouds, and dazzling sunlight -- all in the near-tropical setting of this stretch of the Florida Atlantic seashore.
Hopefully, the pictures in this entry that I took less than an hour ago at least give a feel of the morning. 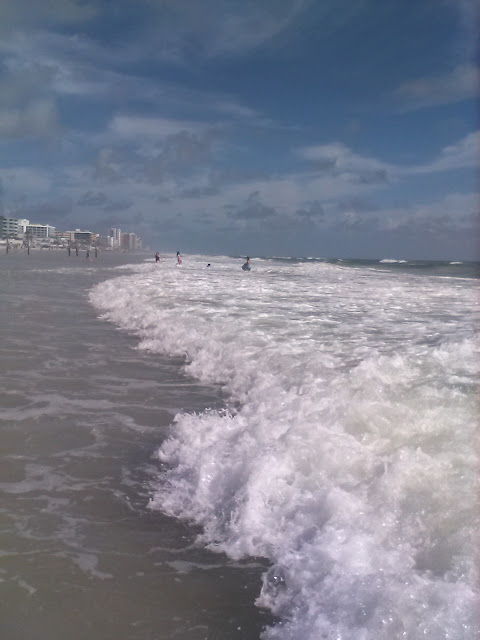 Lightly roiled surf, Atlantic Ocean, Daytona Beach, Fla., 10:16 a.m., August 23, 2020
The shoreline littoral current this morning was surging northward. The power of the ocean is just astonishing even when it appears tranquil. 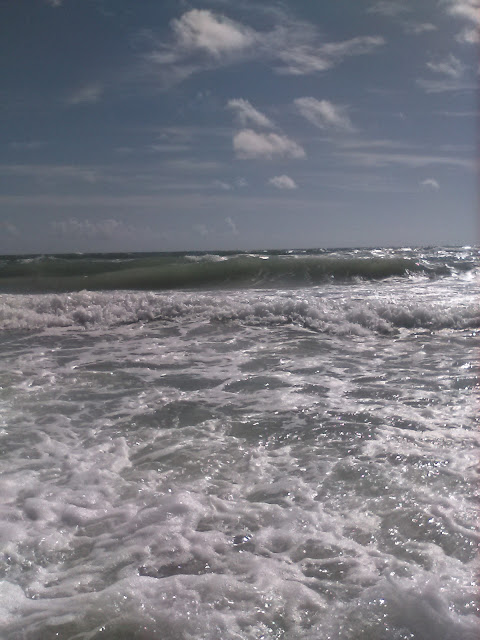 There was a documentary I once saw about tsunamis that featured a computer-generated creation of a mega-tsunami striking Honolulu as a result of a catastrophic collapse of a flank of Mauna Loa on the Big Island and resulting massive landslide. I always remember what the narrator said:
"Tsunamis combine the almost limitless power of the Earth with the gargantuan might of the sea." 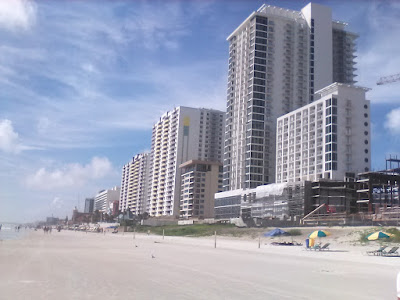 But now I have to start getting ready to leave.
I am scheduled to fly out midafternoon from Daytona to Charlotte Douglas via Atlanta Hartsfield. I am not returning to D.C. directly but rather staying overnight in Charlotte and -- since he just happens to be there as part of a nearly two-week trip that took him all the way down here to Florida -- driving back with Tim tomorrow. In this way, I also avoid any Covid Secret Police "contact tracer" horseshit run by Madam Mayor McCheese and her health department.
Health departments in liberal Democratic run cities and states are now basically functionally a sort of unaccountable, unchecked secret police with boundless, wholly extra-constitutional powers. In the case of D.C., the city is so absurdly poorly run that this limits the actual damage that can be done. 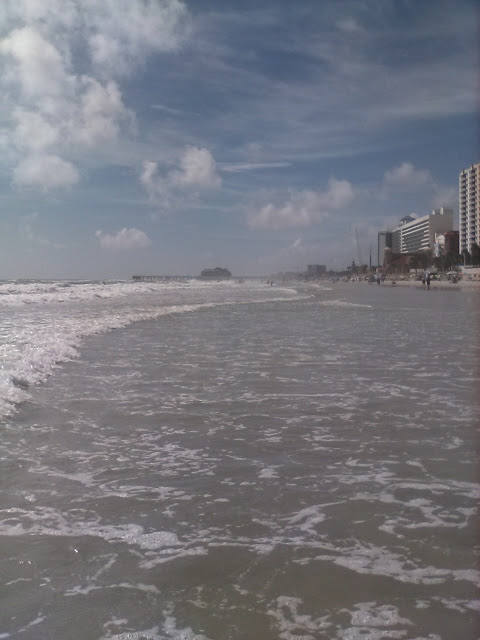 If there is internet in the hotel tonight (it's near the CLT airport), I will post another entry. If not, my next entry won't be until tomorrow night or Tuesday wee hours.
--Regulus
Posted by Regulus at 11:23 AM