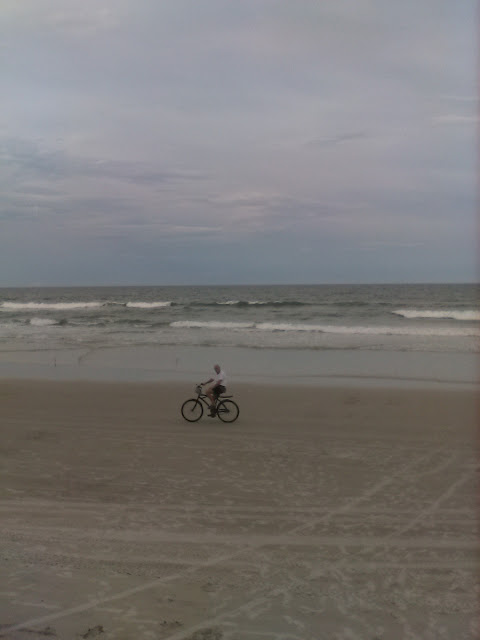 
This is just a very quick update post to let you know, Dear Regular Reader or Random Visitor at some unspecified date in the future, that I am in Florida, presently in the Daytona Beach portion of my nearly 10 day trip here. 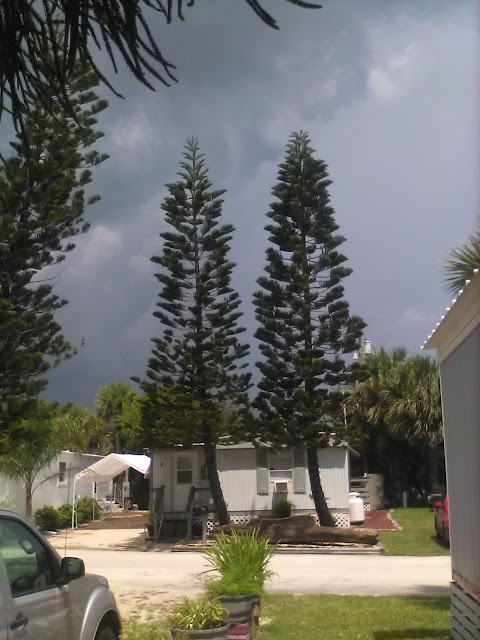 Two Norfolk Island pine trees in Flagler-by-the-Sea trailer park, unincorporated Flagler County, Fla.,
12:18 p.m., August 18, 2020
This was taken just before a thunderstorm. There are about a dozen Norfolk Island pines growing in the trailer park -- along with the ubiquitous Sabal or "cabbage" palms. The Norfolk pines are a strange-looking tree -- like something you would see in the Southern Hemisphere under the Tropic of Capricorn in, say, Namibia.
Norfolk Island pines are also very hostile trees in terms of a fearsome scaly bark that would do a person some serious injury and unfriendly clumps of needles that are its leaves.
******* 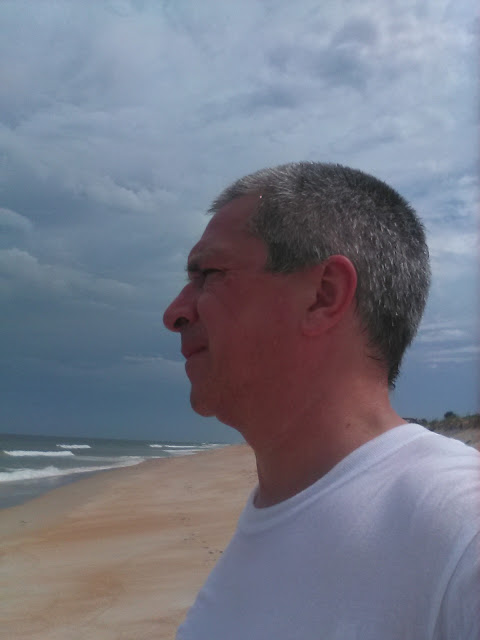 Yours truly on the beach beside the Florida Atlantic coastline, 3:38 p.m., August 17, 2020
This was taken on the 3.7-mile walk from the Flagler Beach pier back to Flagler-by-the-Sea campgrounds and trailer park in, I believe, what is technically Beverly Beach, Fla.
*******


Everything has gone very well, and it certainly ranks as the best visit I have had with my dad while in the Flagler Beach portion of the trip. This is, of course, in no small measure because of all the garbage happening elsewhere in the country to include in shitty, anti-life D.C., and my own resulting change of viewpoint and mindset. 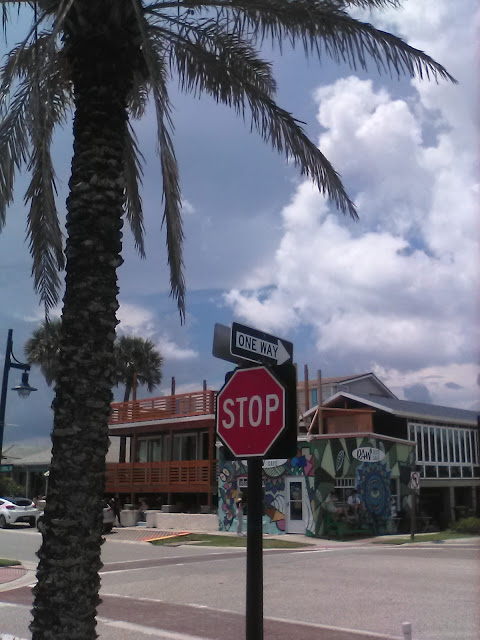 
The trip has been everything I had so far hoped even though things are very slow down here compared to what would happen in a normal August. But there is life being enjoyable lived here -- and not in a fucking state of continual terror and white-knuckled fear for purposes of a now-mostly-fake, media-ginned "pandemic" and for the sake of the life- murderous Media and WOKE zombie Thought Police that are always going "viral" on twitter and "lighting it up." 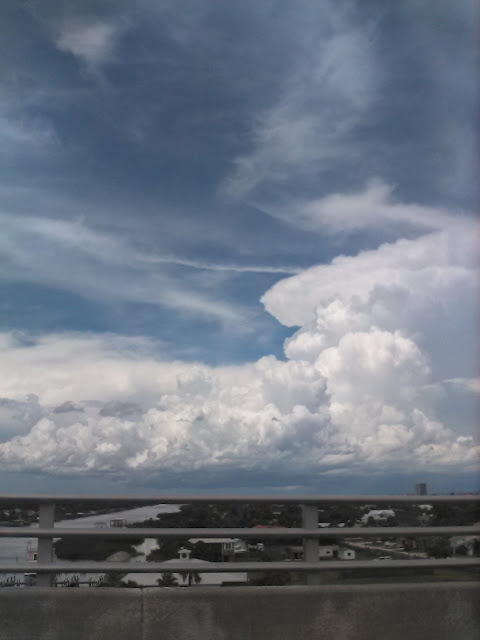 
Of note, my return to that grotesque and depraved city under Madam Mayor McCheese Bowser in which I have the misfortune to live (but that will be changing next year, finally) involves a slightly convoluted plan that I am not getting into right now. 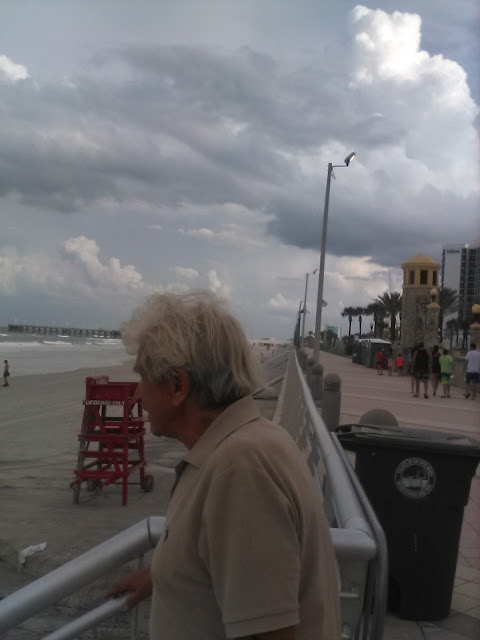 
Lastly, this particular hotel -- the Plaza Resort and Spa, which is the third one that I've stayed in along this main beach drag of Daytona Beach over the years -- is a lovely one and just what I was hoping it would be. The weather, though, has featured daily afternoon rounds of drenching thunderstorms in a rather stormy pattern even by Florida summer thunderstorm standards. 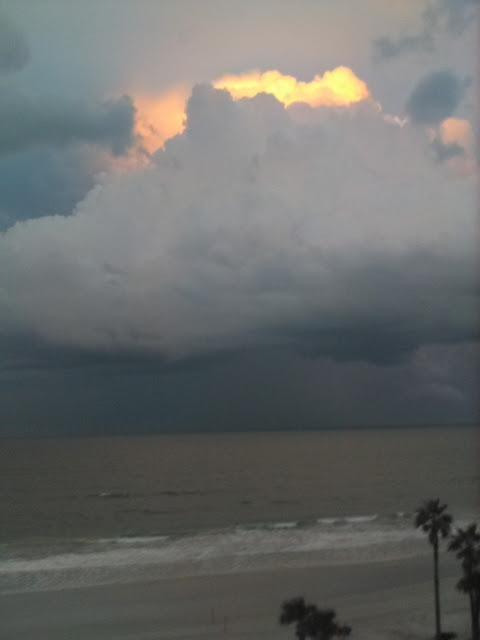 
OK, my intention is to post an entry later tonight or certainly tomorrow. But for now, I need to be outside on the beach, in the ocean, and in a restaurant having lunch and several drinks, maybe more. And if you're being judgmental about that, f-off.
--Regulus
Posted by Regulus at 12:00 PM