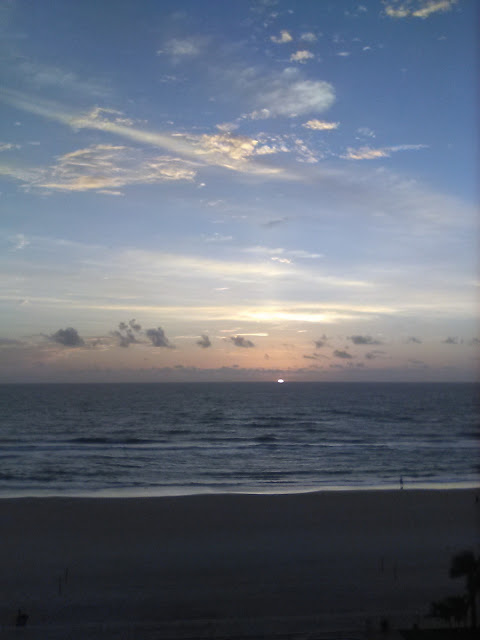 
God Infinite Almighty in His Heaven … The very thought of having to return to Washington D.C., makes me physically ill.
It's all too much … the very thought of the life-murdering Marxist Millennials with their BLM garbage and WOKE horseshit, to say nothing of that that obese bitch of a mayor and her Covid police state.
About the Covid garbage …
What's the frickin' point of having a federal Constitution in the manner of the United States -- and a federal judiciary chock full of super conservative judges -- if these suck-ducking state and local liberal Democrat pervert pols are able to run a totalitarian Marxist state in perpetuity??
And in the current time, by using the pretext of a fucking phony Media Pandemic virus?? 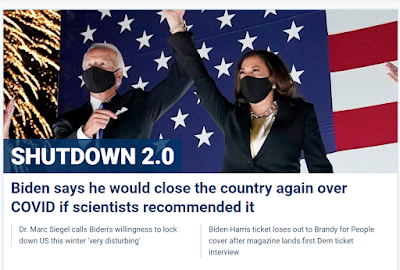 Make no mistake: Liberal perv pols have discovered that they have the ability for open-ended totalitarian rule via horse-and-bullshit "public health emergency" garbage.
Remember: Unless your an approved "BIPOC," Liberal Democrat pols want nothing less than your complete extermination, but being lib Dem pervs, they want to first steal everything you own for their own murderous Marxist ends, and so they do it just slowly enough that it isn't always obvious. 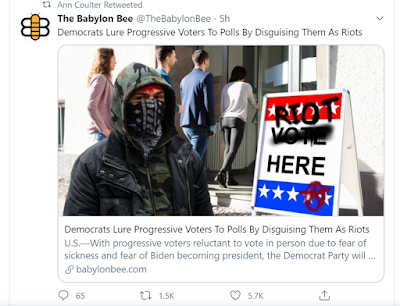 And the apotheosis of that is Bill de Blasio, a truly subhuman piece of shit whose very existence is deeply offensive.
Oh, and speaking of subhuman pieces of shit, I PRAY to God that Mt St Helens and Mt Hood both simultaneously erupt and OBLITERATE Portland -- include all Antifa. That will end the rioting and murderous mayhem real quick. Either that or cut off the city's food and water supply. That'll send all the intersexual and "intersectionality" bomb-throwing Antifa animals scurrying back home to their parents' basements. 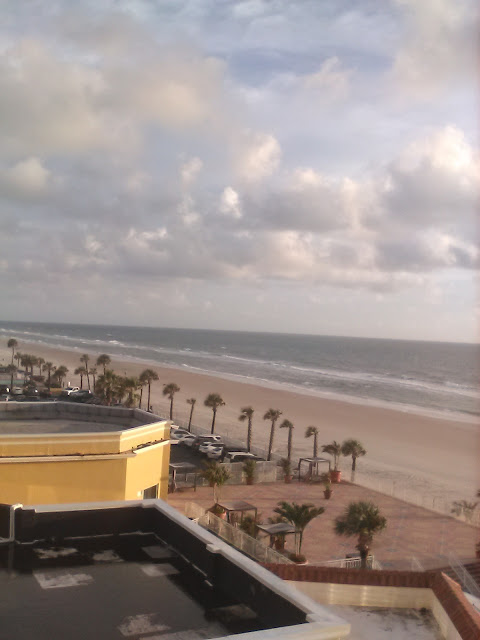