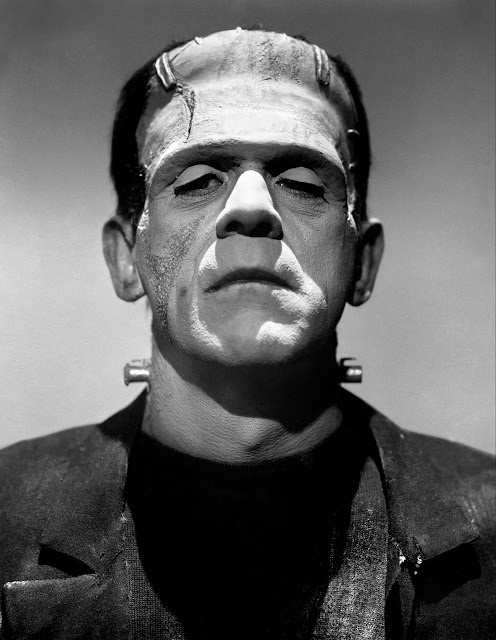 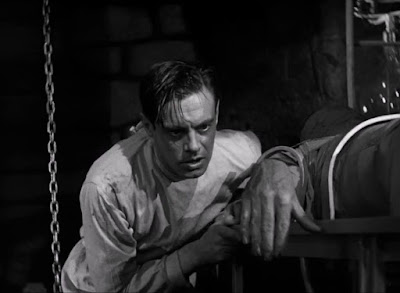 I've said it before but it bears repeating: It's hard to overstate the toxic malevolence of the American commercial media-entertainment complex. That being the case, the ratio to political shock troop-minded mind control and general horseshit to a virus of moderate severity for very specific and vulnerable subsets of the population continues to increase exponentially. 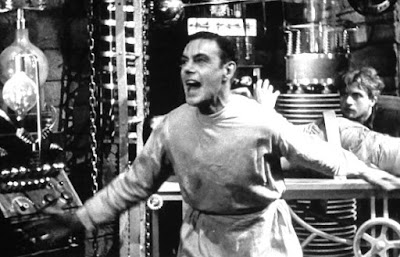 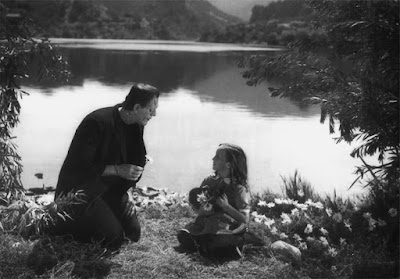 Ironically, even here in D.C. -- a city forever locked in its bubble universe of 24 to 32 year old youth, no matter the time --one has to take care to avoid the handful of demented oldsters that you occasionally see here. You have to avoid them as much as you naturally avoid those deranged female Millennials who see "violence" even walking past them because the oldsters are so crazy that they might shoot pepper spray at you if you get close to them. 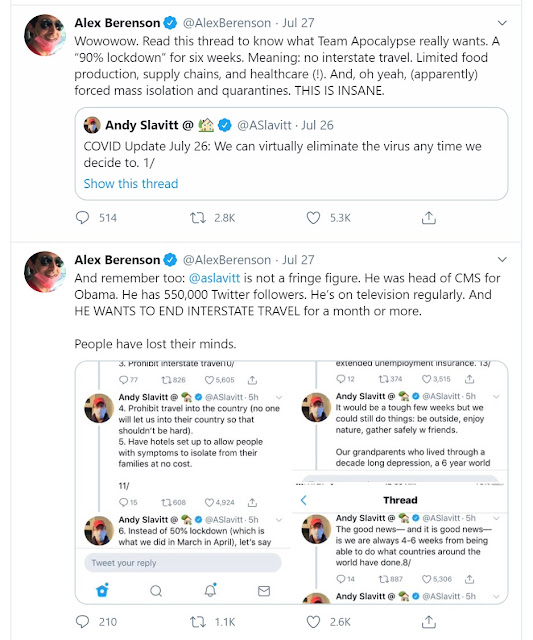 Alex Berenson -- whose twitter feed is must read -- called out that Andy Slavitt's "Team Apocalypse" lunacy about how we need to shut down society to include all interstate commerce for AT LEAST six weeks for a respiratory disease that for 90+ percent of the population is NO WORSE than seasonal influenza, and for the very young, less lethal. 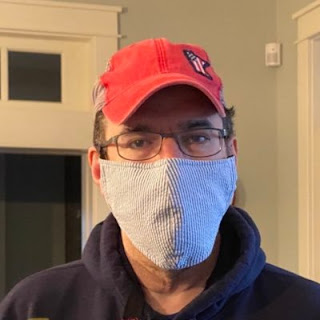 Honestly, I don't know if Andy "Face Burqa" Slavitt is dumb enough to believe that such a physically destructive extended American society-wide self-quarantine would seriously "succeed" in the highly problematic goal of "stopping" a moderately severe respiratory virus.


More urgently, I do not know if Andy Slavitt is so stupid as to not to realize that such a wildly destructive and flamboyantly unconstitutional shutdown in a fractured country of 330 million -- as opposed to some small New Zealand town -- would immediately lead to a collapse of food production, halting of supply chains, mass panic, and society-wide mayhem.
As Alex Berenson and others have emphatically said: Lockdowns kill. And his outright violent version would, of course, merely fan the ongoing civil unrest, especially since, presumably, the military would be "quarantined" with the police as well. 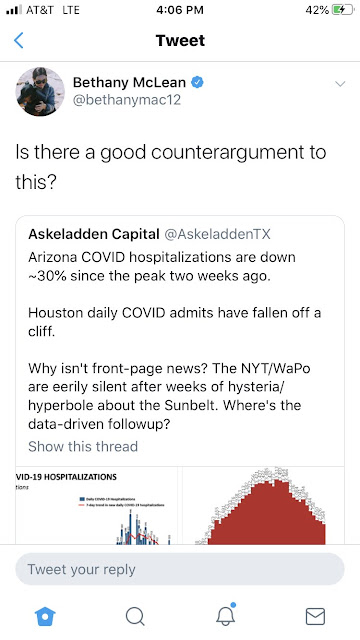 And Slavitt wants all this EVEN AS the Covid-19 hospitalization caseload is rapidly dropping in Sunbelt areas such as the Greater Houston area -- places that the whore-media two weeks ago was rabidly demanding be "shutdown" until further notice.


Suffice it say, behind his mask, his ideas are a clear and present danger to society. But his insanity is of course, why Anderson Cooper and Don Lemon can't get enough of him in the late Trump era -- precisely because it is a way of getting rid of Trump while also amassing more Illiberal Left power. 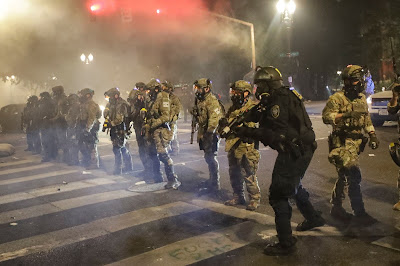 It's worth pondering if Andy Slavitt is like all those violent riot-stoking, mayhem-loving Democratic pols in this the likely end stage of the Trump era -- namely, carve out a massive exception for whatever terrorization and violence that Antifa and BLM want to engage in. Look at the civil war in the lost cities of Portland and Seattle. 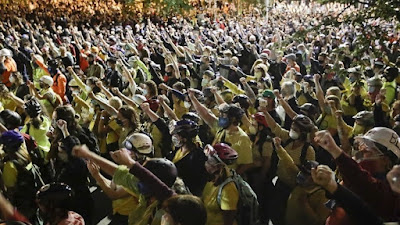 Sensing electoral gain to be had and because they are genuinely frightened of Antifa monsters, Dem politicians -- to include all those pussy/wussy Big Blue City mayors who can't control anything in their own jurisdictions -- don't dare try to stop any Antifa / BLM mass gatherings. 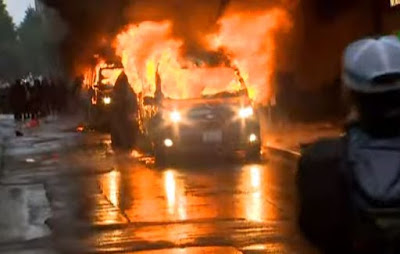 These mayors keep these drive-a-truck-through "carve outs" on the supposed grounds that "WOKENESS" and Maoist Cultural Revolution simply possesses too great an intrinsic "moral clarity" that "cannot be denied" -- whether or not a pandemic, Ebola-like or not, is raging. 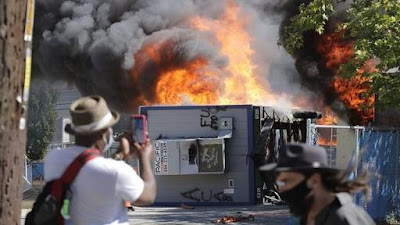 As for the actual danger posed to American society in 2020, namely, the nationwide skyrocketing urban violet crime rates, as opposed to the ever-more-phony media pandemic one, this tweet yesterday from Alex Berenson summed it up most bracingly: 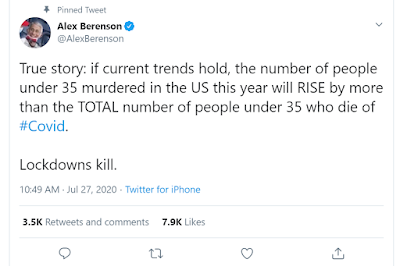 Let me restate that: The explosion in urban violent crime and resulting killings is likely to result in an INCREASE in the number of under 35 homicides in the U.S. in 2020 that EXCEEDS the total number of under 35 year old people who died of Covid-19 in 2020. Ponder the enormity of -- and bizarro-world reality embodied in -- that fact. 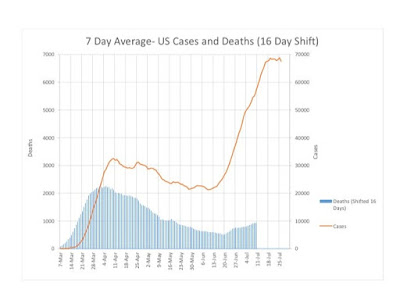 As it is, and as mentioned above, the weeks-long media-hystericized run up big run cases in mostly asymptomatic or just mildly symptomatic Covid-19 cases in the Southern and Western U.S. almost certainly has maxed out, and hospitalization usage is falling. 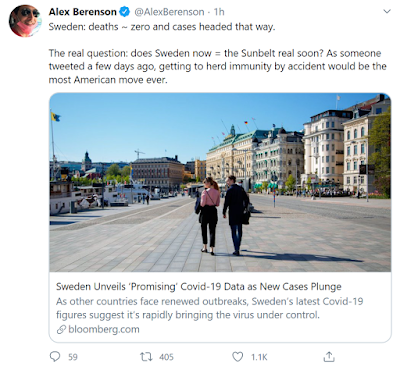 What's more, the ICU and ventilator usage never got near, much less exceeded, capacity -- and that's the case no matter the amount of shrieking yowling by Pro Publica, NPR, CNN, MSNBC, or the New York WOKE Times. 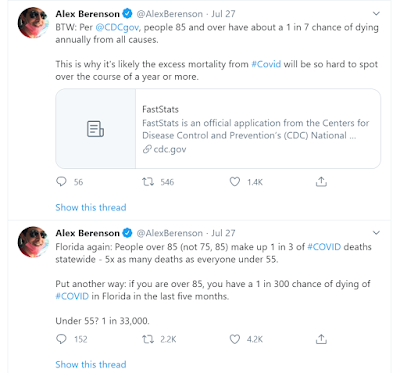 Having said that, once Senile Joe Biden's BIPOC VP is the actual Totalitarian Leader of the country, you can expect martial law declarations of endless shutdowns, forcible expropriation of wealth, seizure of all firearms, and shutdown of all media platforms that fail "WOKENESS" requirements. 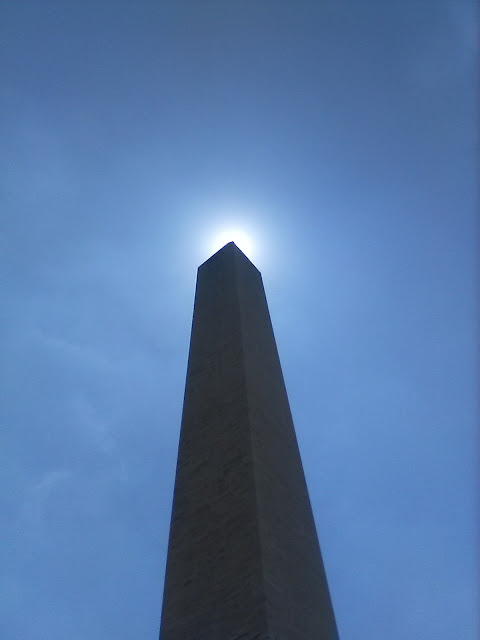 At least that's their Ibram X. Kendi and Robin DiAngelo-approved plans. In point of fact, that would probably lead to hot civil war and dissolution of the country. 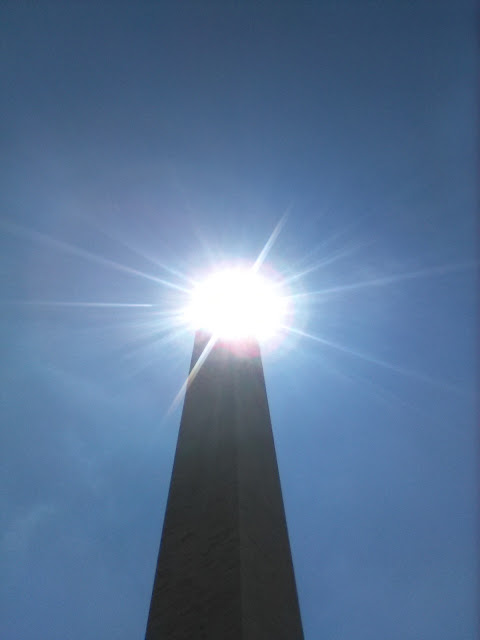 It's worth a mention about how Google -- which, yes, I know runs Blogger -- got wood about its news "we will be working from home until the year 3000" garbage. Yes, please stay borrowed, molelike, forever … except, I suppose, for occasional rioting and looting. 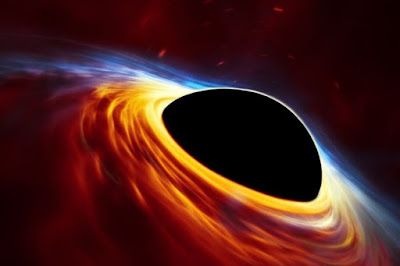 How did I end up in such a deranged reality in which we exist just to be miserable in a late stage empire undergoing a spasmodic collapse, swirling down its nihilistic vortex toward some cultural identity event horizon. 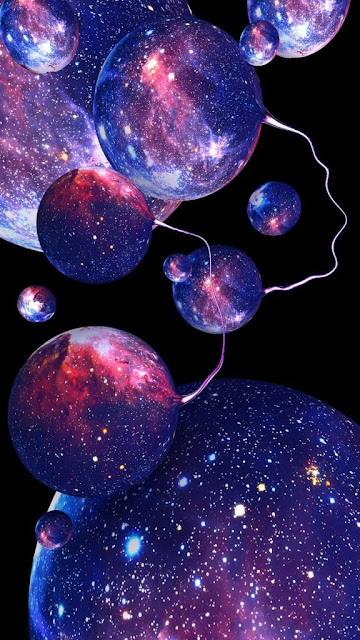 Finally, it goes without saying that I hate being an American Gen X'er. It's the worst spot to inhabit.

You're caught between on the one side, an ageing, unconscionably selfish Baby Boomers -- who along with the malevolent media are engaged in the ongoing Covid-19 wild spasmosis -- and on the other, the bio-tech fusion-driven Mind Hive of the Millennials and, to repeat, the transgendered fluid quantum foam reality of the Gen Z set.