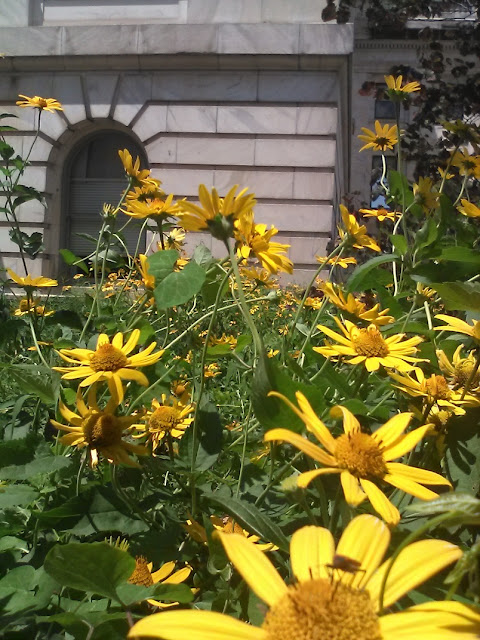 
Well, I tried to write another entry last night, but I wouldn't have been able to complete it before dawn.
First of all, for work, I am trying to finish up another one of those interminable desktop financial review reports that I do for the client. There are five states in the current round, and I'm trying to finish the fourth one. I want all five done before I visit my dad down in Florida in August. (Once this round is done, I don't envision another one for at least six months, though.) 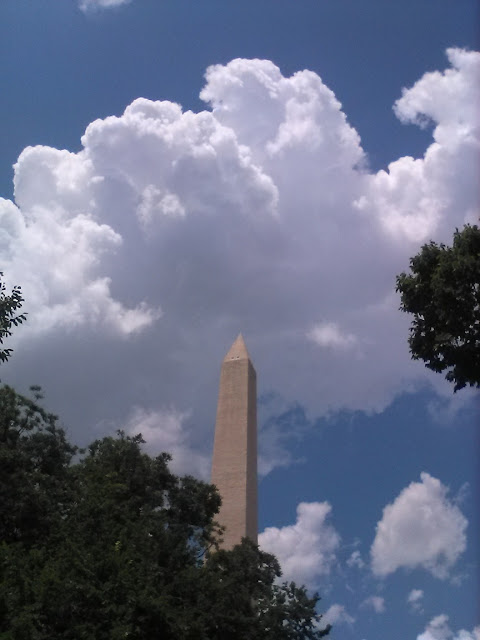 Secondly, I did two loads of laundry. And thirdly, I was just watching my old TV sitcoms and shows on Antenna TV, Cozi TV, and MeTV.
I'll try to finish that entry tonight. But just be aware that it is on the usual topics that have fixated me during the past six weeks in this larger year of American mental insanity and related grotesque unrest. 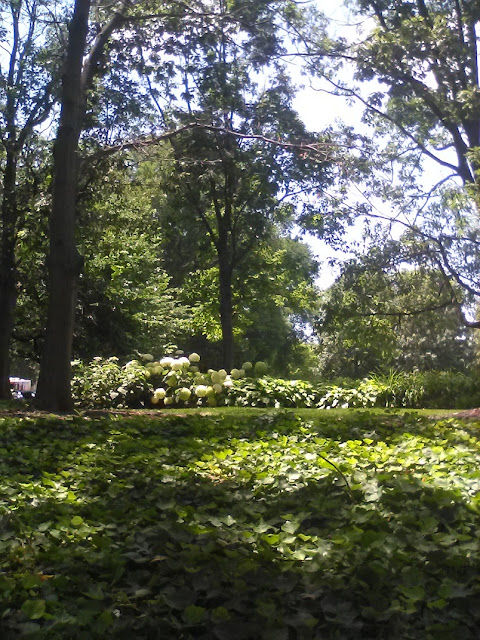 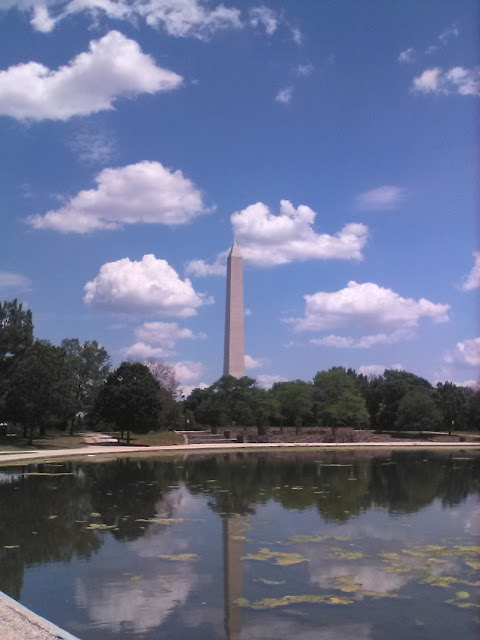 To be clear, this social destruction being fomented by an out-of-control media-entertainment complex addicted to apocalypse and WOKE identity politics for both ideological and financial reasons. Don't even get me started on the malevolent role of what was once called "Higher Education," i.e., the Big Academia racket.
America is very sick these days, and it's not clear the country is going to survive. 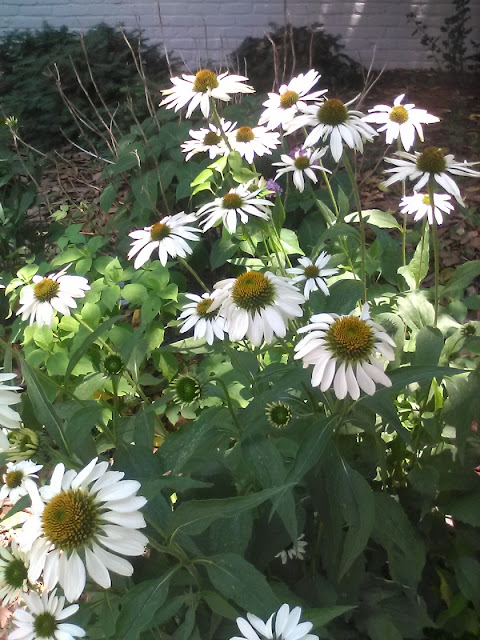 As for the Covid-19 crap, we're in a major case surge -- especially in the Southern and Western U.S., possibly because of endlessly recirculated air-conditioned air (it's as good as any hypothesis).
Because of this, amok-time Democratic pols running riot demanding returns to highly destructive maximal shutdowns, which aren't even effective on their own stated terms. What's more, much of the positive case surge is among younger (under 45) people, a large majority of whom are either outright asymptomatic or only mildly symptomatic (as in, a common cold-like case), thus helping to spread herd immunity among those best able to safeguard in the long-run truly vulnerable groups. 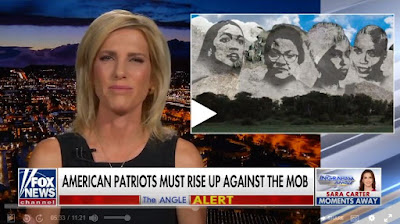 Death rates have fallen dramatically from what was experienced in April and May. The hospitalization numbers are questionable given rampant testing and hospital coding of everything as Covid-19 for anyone who comes into hospital for any reason. The ICU usage numbers are not overwhelming -- a point worth noting despite being told repeatedly we are in something akin to the Black Death of the 14th Century. 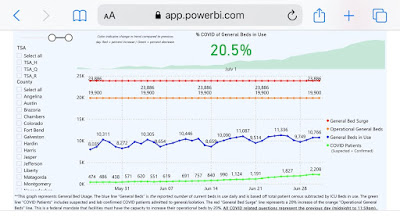 Well, anyway, I don't want to spoil that entry, and I don't want this one to sprawl and metastasize the way most of them, do.
For today, as it is nominally the July 4th federal holiday -- it's Friday, July 3rd, but the actual 4th falls on a Saturday -- I'm free from any work responsibilities. I think I'll probably just go down to Old Town Alexandria again. There are places open and you can walk around without feeling like you're in a fucking North Korea, as is the case here in D.C. 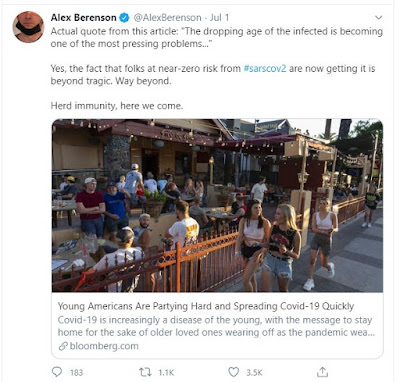 I'll try to post my next entry tonight.
--Regulus
Posted by Regulus at 1:44 PM