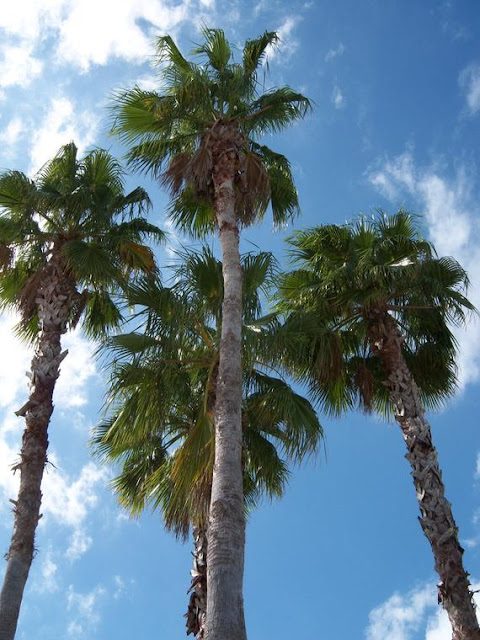 
OK, I feel completed to update this entry. I've decided to update it with some images of people wearing masks during the Spanish Influenza pandemic of 1918 -- a pandemic that was far more deadly for hitherto young and healthy people than Covid-19. 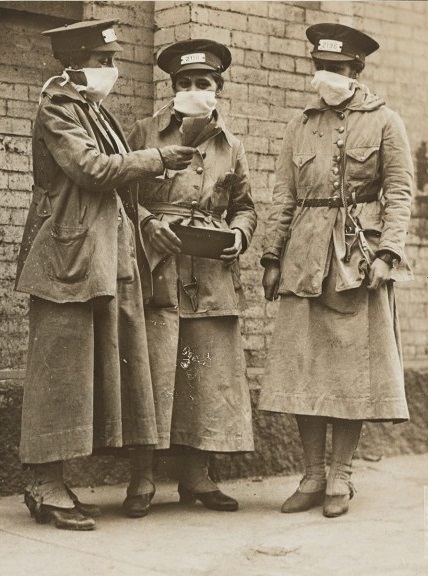 The photo-montage piece is from the National Review [link embedded]: 1918 Influenza Masks.
For its part, NRO actually had this piece, which I'll post in the interest of a counterpoint and completeness -- since the last thing I want to be is as viciously close-minded as are the Illiberal Left WOKE: Brian Kemp Is Wrong about Atlanta’s Mask Mandate. 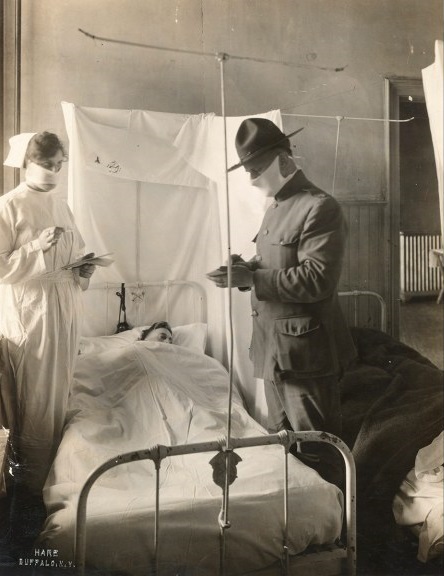 Just upfront, I will not obey while outside the spirit of this illegal, grotesquely unconstitutional, obscene power grab of an executive order . I just won't. Yes, I'll go through the obscene motions wearing it but not over the mouth (that's what a non-trivial fraction of mask-diaper wearers do now anyway). And given the carveouts and exceptions, I'll carry a (liquor) drink in my hand the entire time. 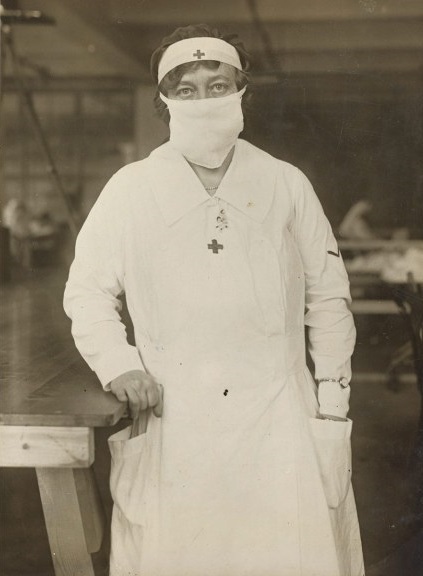 The good news is a third of my daily walk to work is on federal lands, so both she and her grotesque edict have no power in those places. She can pound dirt or sand on those grounds. 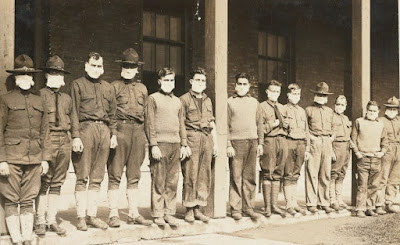 Given D.C. is mostly an urban environment overloaded with intractable pathologies, the MPD are hardly interested in being the mask police. Even she isn't that stupid to not realize this. But being the ineffectual tool defined by failure that she is, this will fail, too, if by "success" is meant to "stop the spread" of the Covid-19 media pandemic. 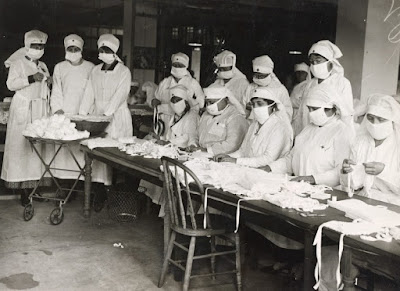 Always remember, though, that "stopping Covid" is NOT the goal of the Democrat Party. Rather, it's to suffocate and smother the mind and body of all under its rule. The Covid-19 nonsense provides the perfect opportunity for perma-lockdowns EXCEPT, of course, for the encouragement of rioting by BLM/Antifa mobs. 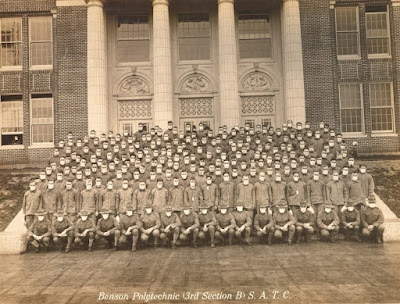 Yes, I'll go through some fake motions -- and certainly I'll listen to a police officer, whose attention I will never go out of my way to get -- but I'll never, ever in a billion years obey "the spirit" of any of her edicts on this matter. 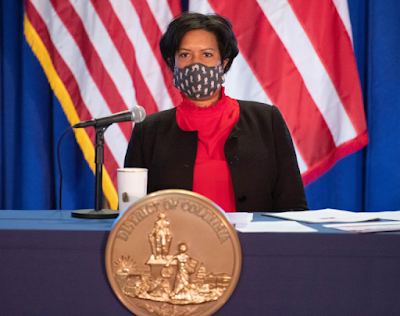 She's a jokester of a non-serious incompetent who is loved, of course, by the Washington Post and the rest of the media because of what she is. On the lockdowns and masking demands, Madam Mayor Jokester and they are having multiple orgasms. 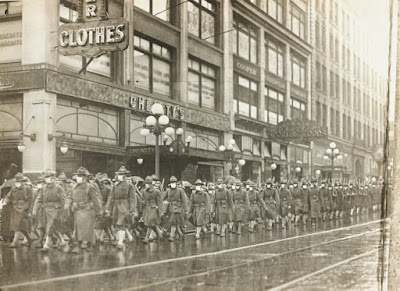 In One Party Blue Cities everywhere, it is a perfect shit storm of a totalitarian-minded media and amok-time degenerate Democrat pols engaged in ever-more-spectacular power grabs for their beloved pandemic of highly questionable actual severity for the vast majority of the population. 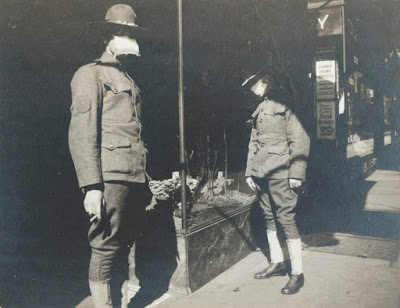 Lastly, let me just say that I knew this horseshit was coming just like I know there are more societally suicidal "lockdowns" coming -- and there will be more and more of this garbage up to and including forced imprisonment in your home for unspecified duration even if someone nearby (such as in another apartment) "tests positive for the Covid."
Trust me: That's coming next once Biden is president and his BIPOC VP starts running her totalitarian WOKE state with the help of her BLM/Antifa shock troops. 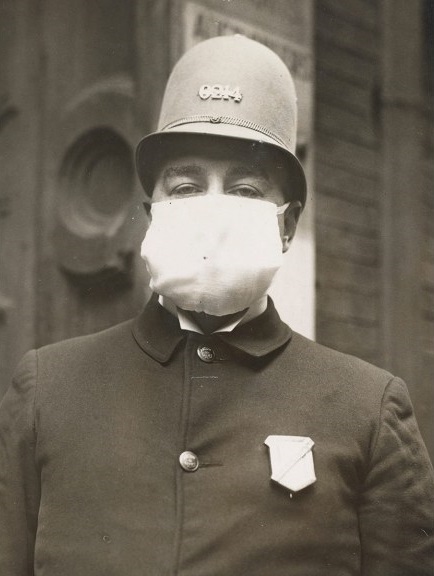 In the meantime, on a related note, here is a spot-on new Ann Coulter column: DEMS: THE ANTIFA PARTY. Updated: I guess if I actually trusted or believed the grotesquely hypocritical Dems and their deranged, self-worshiping media enablers, which I don't, I could deal with all of this garbage much better -- even the medical theater part to include the deeply offensive and wholly ineffectual outdoor masking requirements. God knows we've all put up with security theater in the post-911 era for a generation now.
--Regulus
Posted by Regulus at 9:12 PM