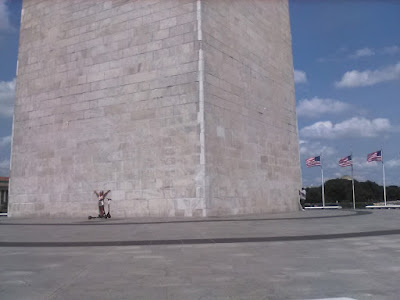 
I wrote the bulk of this entry when I was in a very bad state of mind. It was right after I got home on what was a hot, humid, sunny afternoon when I walked over to the Angolo Ristorante Italiano restaurant and returned early afternoon. 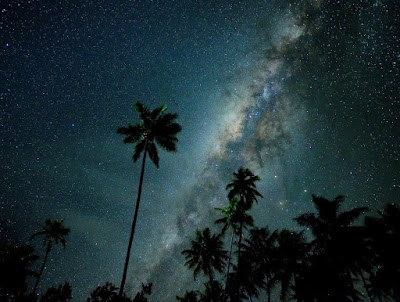 The restaurant visit -- my second such Friday trek there to the little alcoved, covered, and misted place -- was very nice and I had the most pleasant conversations with the Moroccan and Algerian bartender and server there. 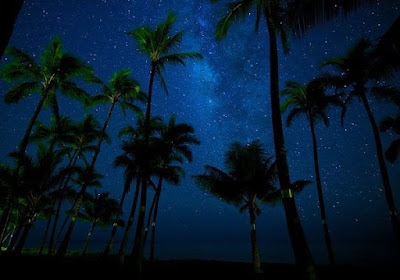 The problem was the short walk there and back through the eastern edge of Georgetown including Rose Park that was so damn horrible. I'm just having a sort of breakdown when it comes to dealing with the malevolent lunacy of D.C.'s masked and woke Millennial and other jackass secular-fundamentalist WOKE idiots who have colonized this city as a toxic infestation. 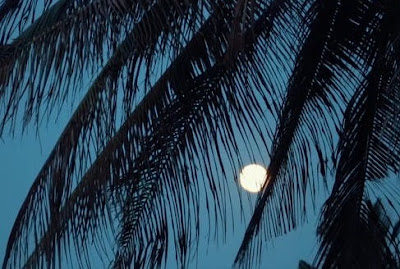 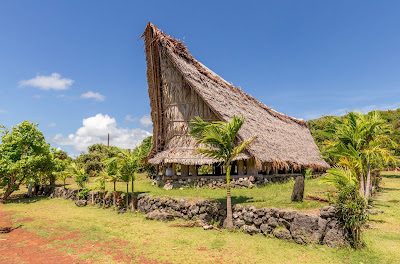 I just can't be here anymore. While my hoped-for semi-retirement and departure from this city of spiritual slow death and urban nightmares, one where I no longer belong is still 10 to 12 years ago, I can at the very least move to Alexandria next year, possibly late winter or early spring. 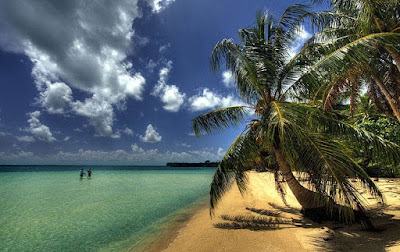 I truly hate, fear, and regret my life in Washington, D.C. There is only soul-crushing misery and eventual death here. I stay here for my job and through inertia. I've been here for 28 years in the D.C. area, and most of the last 19 years in the District, and have zero to show for it other than my job. Everything else was basically shit. 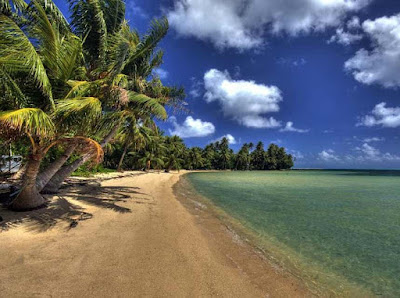 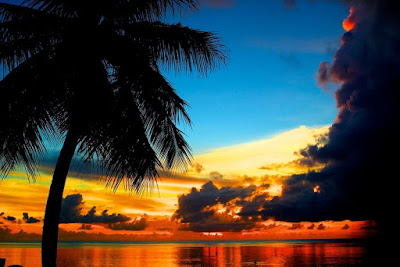 Anyway, the entry below is what I wrote before I had a nice ~76 minute conversation with my dad down in Florida, whom I am visiting four weeks from today. I've since thoroughly rewrote it, which is just as well since the first draft really had no business being posted.
What's more, it was before I spent a few hours finishing up a monthly work task. 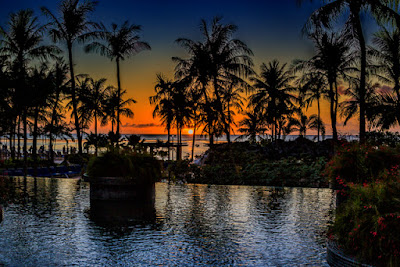 Right now, I'm just blogging here and watching my late night melange of old TV shows on Antenna TV, Cozi TV, and MeTV, mostly comedies but some serious to include the current episode of The Twilight Zone episode that is among the most poignant in the whole series: "The Changing of the Guard" (it ranks up there with along with "Nothing in the Dark.") 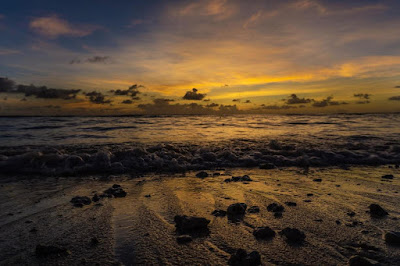 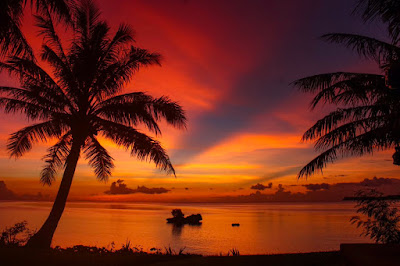 I will say that the 75,000 per day "POSITIVE TESTS!!!" per day is total increasingly questionable given reports of rampant screwed up testing results. Alternatively, if it really is that high, then we are RAPDILY approaching herd immunity since 75K/day positive tests translates into nearly 1M/day actual infections. 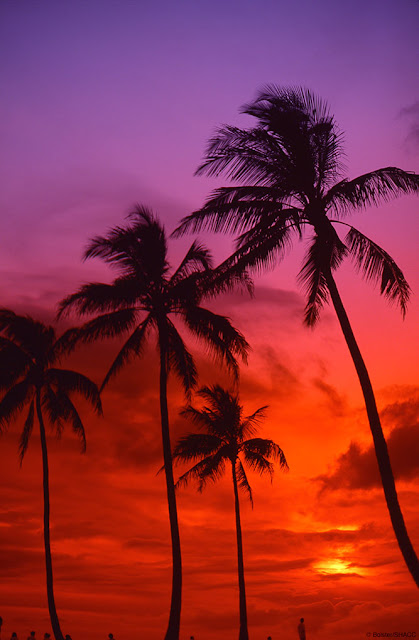 Of course, because of an grotesquely entangled combination of financial interest and crazed WOKE ideology, the degenerate mainstream whore-media do not want any resolution to Covid-19, herd immunity or other rational strategy. Rather, they crave and demand endless lockdowns, destruction, and despair to achieve their ethically diseased ends. 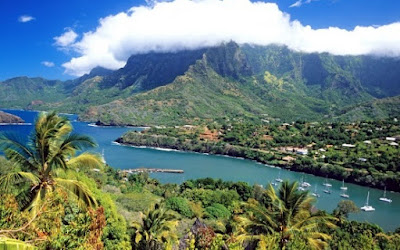 I can't recommend Alex Berenson's twitter feed enough for cutting through the suffocating mainstream media firehose of shrieking terror-mongering designed to terrorize and panic you into a mole-like existence, not to mention, to bow down in supplication before the WOKE Godhead. Of course, That brings up the matter of the ever-more-hysterical masking fetish wherein the "cloth face mask" substitutes for the Sharia-like burqa. 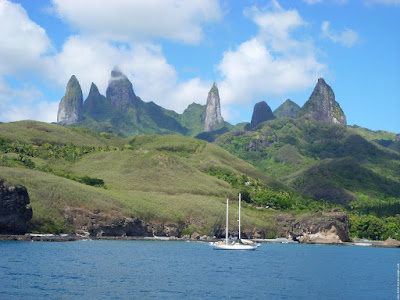 It's a YEAR ZERO shit-show described brilliantly by Matt Taibbi in this piece that would have the unintentional endgame of creating a Mogadishu-like warlord failed state that would do Ilhan Omar and her "Squad" proud. 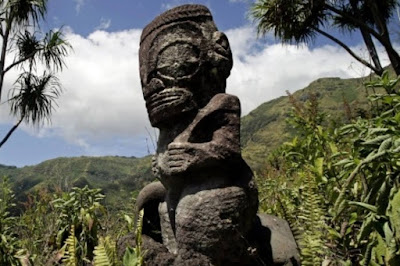 To the point of what a screwed up time it is, I deeply bothered by the realization that I could have lived in, say, early-to-mid-20th Century America -- OK, granted, that was a highly unusual time compared to most of the rest of human history -- instead of this morally and ethically collapsed, diseased, and destroyed era that is José Ortega y Gasset's The Revolt of the Masses taken to its dystopian early 21st Century apotheosis. 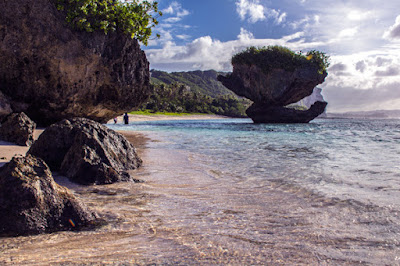 The result is a failed civilization in which supposedly Antifa bomb throwers, unknowingly malevolently mental ill WOKESTERS, and a degenerate overclass that has failed so often it can't even be described. 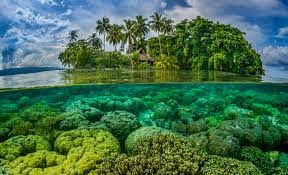 And it fills me with endless regret because I once had such life in New Jersey with my ethnic Italian grandparents and my dad in a vanished world of the 1970s to mid 1980s. Now I have nothing family wise except my father down in Florida (nearly 80). My mother and I have almost no communication, and that's not going to change. It probably would have been better if I had simply never known her.
Maybe because my grandparents were born in 1908 and I was raised in their their family context, I have a strong connection to the period of the 1920s - 1950s. 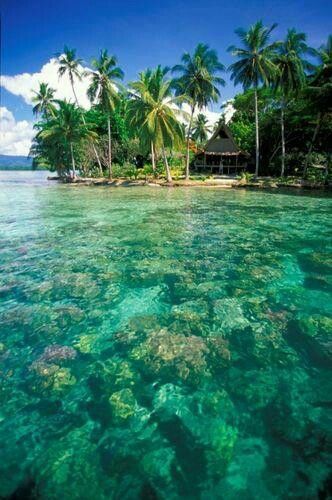 Indeed, I wish I had lived in that time -- perhaps even having been somehow in combat or otherwise involved in World War II in whatever more heroic and meaningful age in a time of shared sacrifice, courage, loyalty, ethics, honesty, values, significance, and love. 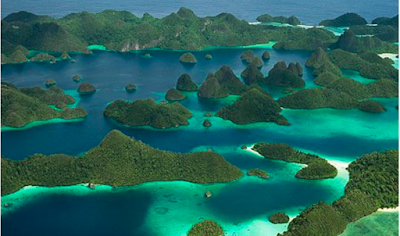 Not this garbage time of a failed state that sort of rolls along -- quite likely, not for that much longer -- through inertia of its own enormous, stifling complexity and a rampant and life-destroying identity politics; no hierarchies, systems, or structures; no refinement, no striving, no learning, only cultural sewage and obscenity, nonsense, garbage, meaninglessness, and whatever else I can't think of right now. 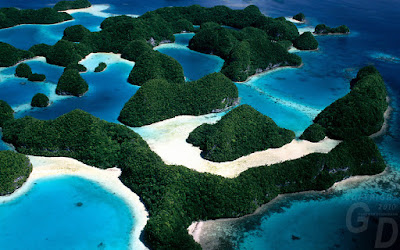 To be clear, it's even worse here in D.C., a city not only with no soul with a grotesque void where any heart should be -- masked, as it were, by its occasional and seasonal physical prettiness. 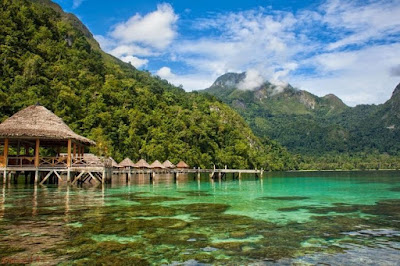 And so, just sitting at Angolo and listening to the Italian restaurant-y / Italian wedding-style music be played from Big Band to Sinatra to upbeat Neapolitan Funiculì, Funiculà -- and any other tunes reminded me of a life that I once had, unknowingly, as a child in New Jersey. It reminded me of everything that Washington, D.C., is not: A place of warmth, culture, enjoyment, and life.
Not the half-WOKE Godhead supplication ideologies and ass-wipe ignorant self-absorption of the millennial fuck-heads existing cheek-by-jowl in some deranged dystopian "harmony" with the violent, boom-boom, zoom-zoom, pot-smoke-reeking pathologies of the American street urban set (the sort who live by some deranged "code of honor" that is a pathetic self-parody of its own terms). 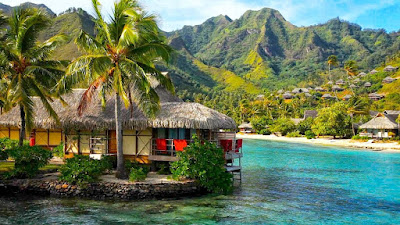 To live here is to die in the end -- and do so miserably, if you're alone with no family here, as I am. (No, my sainted mother in AA Co doesn't quite count. As it is, at this point, the relationship is functionally over, which means it's no different than it was when I was a teenager or 25.) 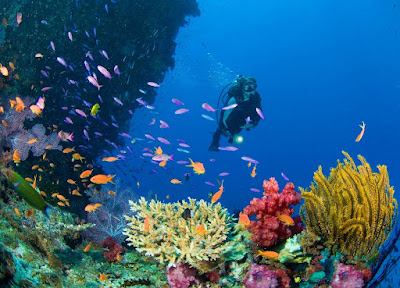 Long story short, I've had it with D.C. and cannot live in it any longer, or at least certain parts of it. (To that point, I will say thankfully, where I live at the start of Embassy Row just beyond Dupont Circle and at the edge of Georgetown -- is much better than the literal shit-hole of 16th and U Streets NW where I lived for 15 years.) 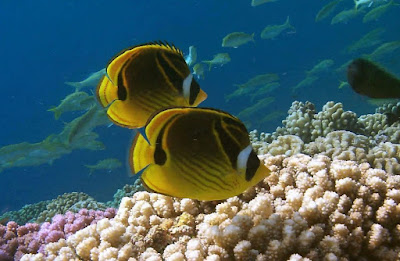 Washington, D.C., in the 2010s and now the 2020s is a place where one lives for a time and then leaves. The city will always exist on its own terms, and when those terms change -- as happens with the change of generations or because of societal changes, as is happening now -- then it is time to leave. 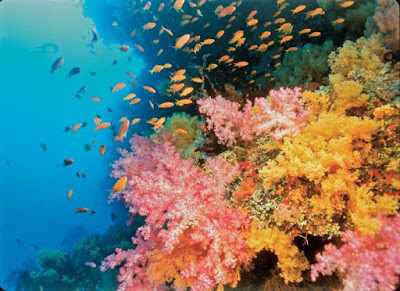 It goes without saying that D.C. is a young person's city. And it always will be. Adding in the intense mental misery, complete cultural void, urban pathologies, WOKE degeneracies, and all the rest that the city embodies 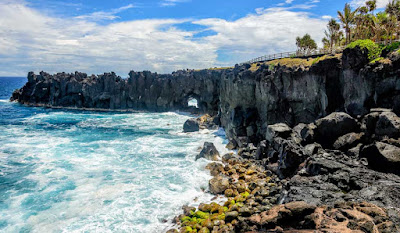 Nor will I be a 65 year old man living alone in an apartment in this city. That's a formula for quiet tragedy. Years from now, I think maybe a place such as Newport, R.I., might make sense. 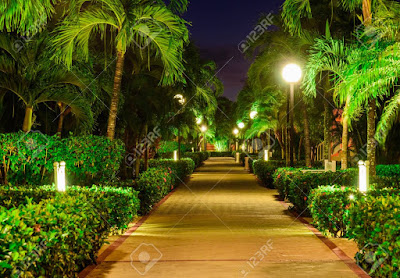 In the meantime, I have to be careful here lest I get myself in trouble (again). Trouble is, I just can't abide the fucking WOKESTERS and their mask burqas leading to some dystopian nightmare in which existence is flattened out into a two-dimensional, meaningless void in a country that might not survive.
On thing I will say is that what has transpired in the last 2 to 4 months forever broke any bond I had with this city, and that's actually a good thing. 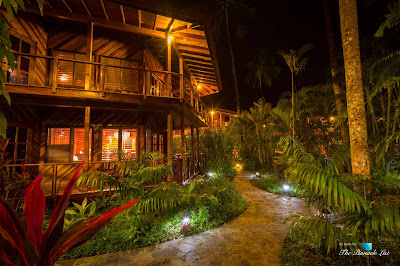 
My next planned entry will be Saturday night or Sunday. For tomorrow, I'm going to go to Old Town Alexandria and get the fuck out of D.C. for a few hours.
--Regulus
Posted by Regulus at 1:52 AM