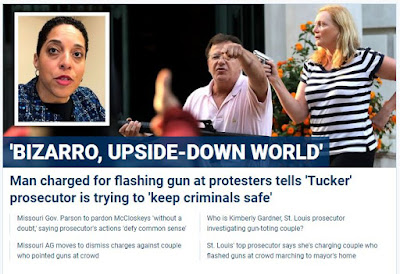 St. Louis's BLM/Antifa Head Legal Counsel, masquerading as the city's top prosecutor -- St. Louis Circuit Attorney Kim Gardner -- has charged Mark and Patricia McCloskey with felony unlawful use of a weapon following the June 28 incident in which a Portlandia-like mob of BLM and Antifa radicals "peacefully" stormed into a gated community (en route to the Mayor's residence). 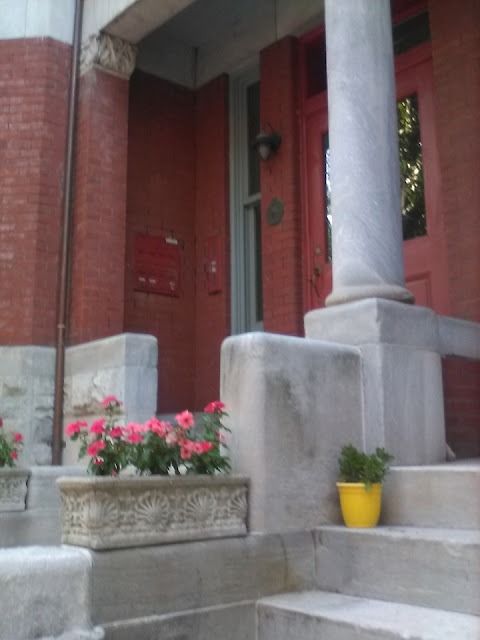 During the incident, the couple came out brandishing weapons in what is beyond any reasonable doubt a fully justified exercise of Second Amendment rights. The BLMified / Antifa-loving media claimed the protestors were "peaceful" -- because all protests are peaceful until they are violent right after they smashed onto private property. 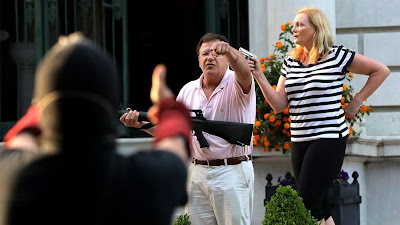 BLM Head Legal Counsel-Masquerading-as-St. Louis-Prosecutor Kim Gardner actually wants the McCloskey to attend some Robin DiAngelo-like sensitivity training rather than go to prison.
Think of that as a sort of THX 1138 totalitarian dystopian city state involving permanent mind control, except a fanatical identity politics form the all-crushing, suffocating, dehumanizing reality in terms of any relationships between human beings ... 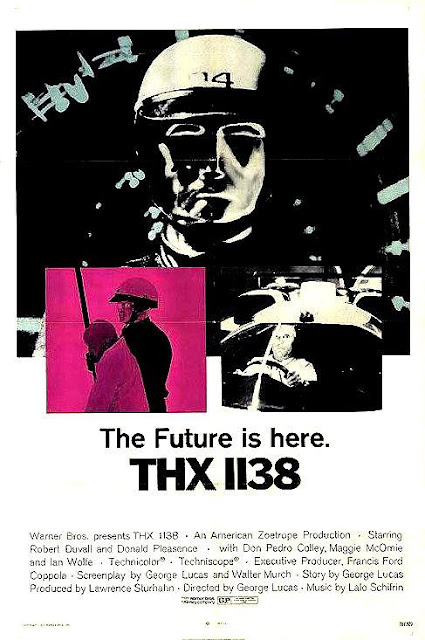 Kim Gardner, of course, is your typical cartoonishly ineffectual prosecutor in a Blue City overrun with all manner of urban pathologies. What's more, she's a racialist-minded BLM Marxist-Leninist fanatic who is -- as Missouri Sen. Josh Hawley has said -- violating the McCloskey's civil rights with her out-of-control prosecution.
The good news is both Missouri Governor Mike Parson has said he would quickly pardon the McCloskeys (double click on link to get past "Access Denied" page) should they actually be convicted. In the meantime, the Missouri Attorney General Eric Schmitt has filed a motion to dismiss the case since it runs afoul of multiple Missouri laws on this matter. 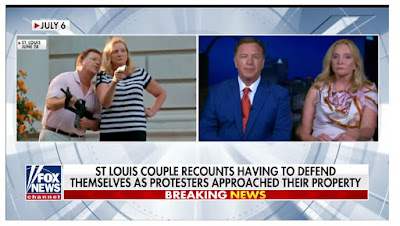 Parson said last week at a press conference that he spoke to President Trump about the matter. Parson said:
"He understands the situation in St. Louis and how out of control it is for a prosecutor to let violent criminals off and not do their job and try to attack law-abiding citizens ... The conversation I had with the President, said that he would do everything he could within his powers to help with this situation." 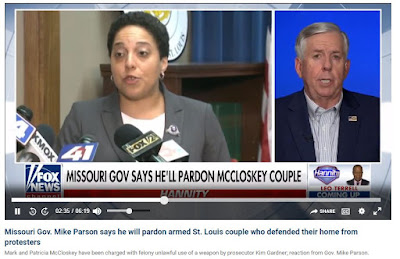 On Hannity on Monday night, Gov Parson reiterated this, saying he would "without a doubt" pardon them. 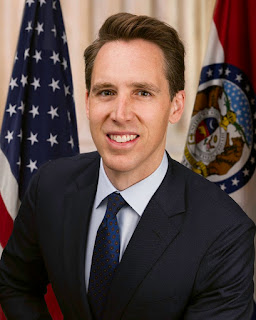 For his part, Sen. Hawley has urged the Department of Justice to open in inquiry into the matter of whether Kim Gardner has violated the McCloskeys' civil rights including by confiscating their fire arms. He wrote in a letter to U.S. Attorney General Barr on the matter.


All of these heavy-hitters coming to the McCloskeys defense to avoid a serious miscarriage of justice in what amounts to political persecution by an out-of-control prosecutor form the good news of living in a Republican run state. 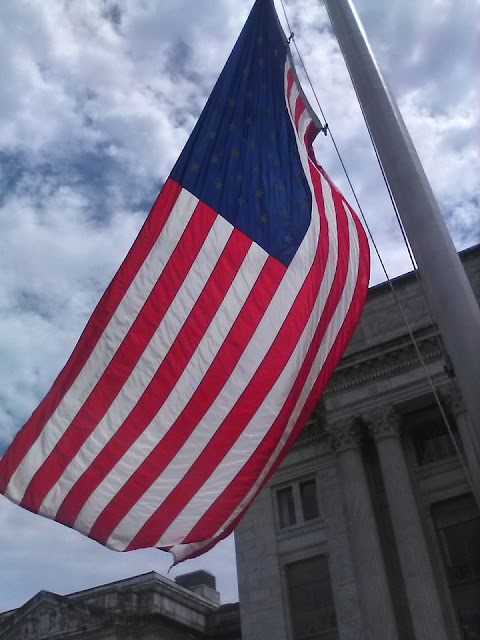 Of course, in a country run under today's illiberal left, indeed, totalitarian-minded Democratic Party -- as we are likely to get with a Biden victory -- this sort of check (and checkmate) on an out-of-control prosecutor won't be possible. I refer to a prosecutor who fails to do anything about violent crime but wantonly abuses her office and powers to politically harass innocent people who have fallen afoul of the WOKE mob. 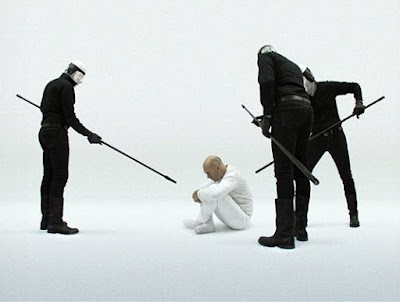 Remember: This is the precisely what the totalitarian Democratic Left wants: Law-abiding citizens to be unarmed, undefended and defenseless, terrified of the mob, bowing down before the WOKE Godhead in supplication while mouthing whatever garbage Critical Social Justice Theory demands at that moment.
This is the nature of all Democrat run cities and, where they have total power, states.
At least in this case, though, BLM's Legal Counsel in the form of Kim Gardner is not going to get her dream prosecution. 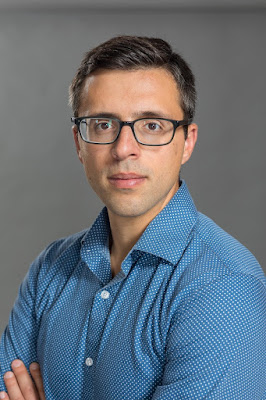 This will cause much yowling and shrieking in Blue City WOKE media outfits. Think Ezra Klein's Vox WOKE Animal Farm, which feels "threatened" by the "violence" of the very existence of ANY opinion that doesn't cosset them, but which welcomes actual violence by BLM / Antifa plus cancel culture as everyday tools. Think Todd-Now-Emily VanDerWerff and his/her cultural critiques.