"An elite-sponsored Maoist revolt, couched as a Black liberation movement whose canonical texts are a corporate consultant’s white guilt self-help manual, and a New York Times series rewriting history to explain an election they called wrong." 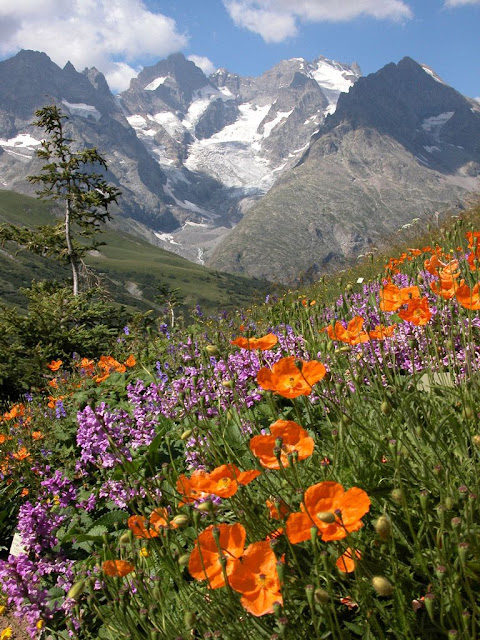 Rugged alpine splendor, location unspecified; While I don't know where this is, my guess is it's the Canadian Rockies.
The pictures in this entry are meadows -- some in alpine mountain settings and others in just genteel bucolic settings -- and a few are various fall vistas. I'm not captioning them. In fact, I don't know when or where the bulk of the pictures were taken as they are all from Google image searches, although the fall ones are predominately from the Upper Peninsula of Michigan. 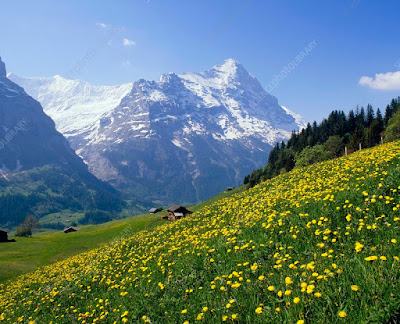 The title to this post is the opening paragraph -- tweaked slightly for formatting purposes but not content -- of a recent Matt Taibbi column on his website. The column is entitled Year Zero and it was posted on July 4th, so it's two weeks old, but hardly out of date.
I'm not going to repost the entire column, but just selected excerpts, or more specifically, the first third of the piece and the last few paragraphs. 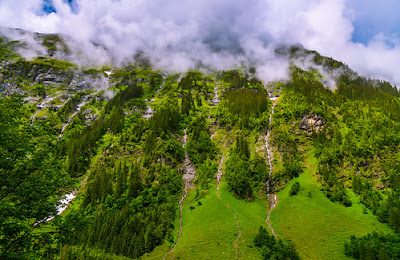 Speaking of Matt Taibbi, he has a new piece that's also very salient: The Left Is Now the Right.
This entry focuses on his first piece. In it, he argues that the overclass elites who run the country's systems and structures to include the mainstream media and who have so catastrophically failed in so many ways for the past 40 years simply could not accept the results of those failures insofar as they facilitated Donald Trump's unlikely presidential victory in 2016 thanks to the "deplorables." 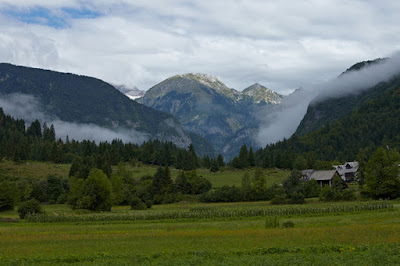 Rather than trying to understand the part of the country that voted for and supports Trump, the overclass -- ESPECIALLY the mainstream media (CNN, MSNBC, New York Times, Washington Post, Vox group, urban dailies, and other major and/or influential organs -- went BATSHIT CRAZY and became monomaniacally committed to the destruction of Donald Trump no matter the scale of the collateral damage it causes.
(Yes, I admit to having been a tool of this overreaction as well until recently.) 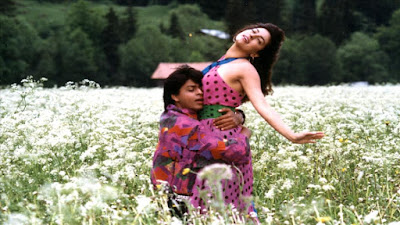 No clue. Something about Bollywood and Switzerland.
*******


It was this reaction that led to the creation of the deeply nationally destructive 1619 Project by none other than the New York Times itself, in cahoots with the Cultural Marxist Leninists in the nihilistic and socio-culturally malevolent Big Academia Racket and Cartel. The 1619 Project -- into which that seemingly immortal and eternal, not to mention infinitely insufferable Harpy Oprah Winfrey is now putting her talons -- represents the mainstreaming pseudo-intellectual apotheosis of the radical Illiberal Left and its definite characteristic: A monomaniacal America-hatred of its own country and, ultimately, a self-destructive hatred of itself. 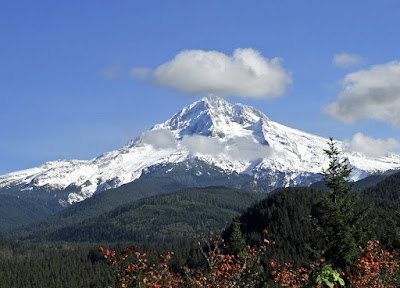 The George Floyd killing and mass social unrest that it sparked lit merely lit a fuse that was primed to be lit -- with endless, open-ended, Covid-19 lockdowns and all their economic, financial, psychological, and social destructiveness acting as much of an accelerant as Trump himself. 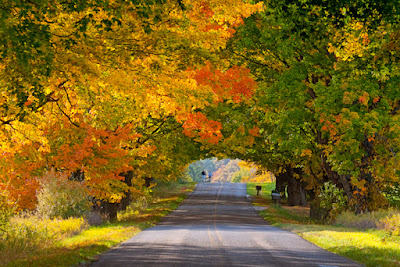 More importantly, the mainstream media and large elements of shareholder value-fixated but otherwise pussified feckless corporate America instantly subsumed themselves into the WOKE Cultural Revolution and Antifa / BLM riotous mayhem of the past nearly two months. To that end, the media engaged in (as Taibbi notes) a sort of Soviet-style real-time rewriting of history while endlessly excusing violence that until recently would have made it recoil in horror. 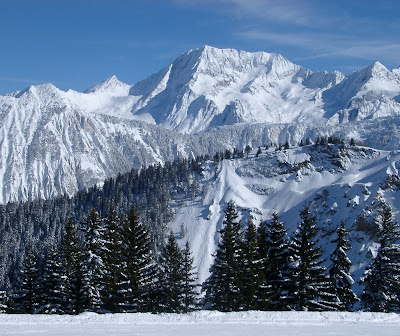 The result, as Taibbi aptly calls it, has been "an obscene malfunction of the elite messaging system" whereby the media narrative now is that the totality of the United States as a historical entity and concept has been redefined to be among the worst in human history to include Nazi Germany and countries with race-based caste systems such as India and Apartheid-era South Africa.
Enter here the malevolent lunacy of the 1619 Project -- itself recently ginned up by the New York Times from the life-smothering WOKE "Critical Social Justice" miasma of Big Academia to explain away the Trump phenomenon. 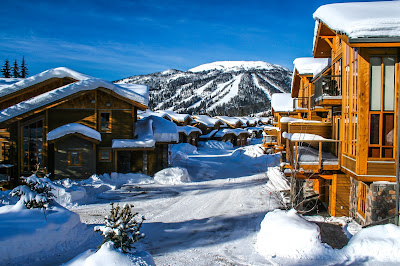 Matt Taibbi's website has a [semi-permeable] paywall that actually gets dropped on his columns after a period of time. In that way, it's like Sam Harris's site and, perhaps, the new site that Andrew Sullivan will be starting now that the WOKE crybullies at the Vox Group, which includes his perch at New York Magazine, forced him to quite. 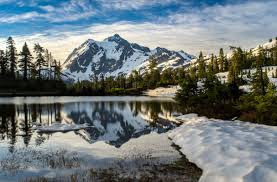 In its place, he is basically resurrecting his old Daily Dish blog but as a weekly feature, Weekly Dish. This was the topic of Sullivan's final column this past Friday [link embedded]: See You Next Friday: A Farewell Letter. 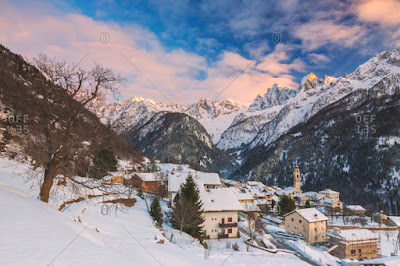 I'd like to repost that piece as well, since I think it is so important. But for the remainder of this entry, I'll just post excerpts of the Taibbi piece -- to include the full opening paragraph but minus the many inline links.
--Regulus 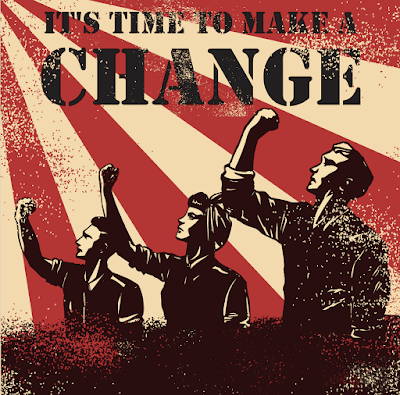 
It’s the Fourth of July, and revolution is in the air. Only in America would it look like this: an elite-sponsored Maoist revolt, couched as a Black liberation movement whose canonical texts are a corporate consultant’s white guilt self-help manual, and a New York Times series rewriting history to explain an election they called wrong. 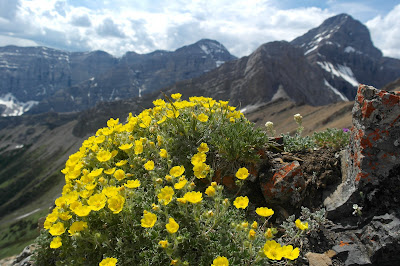 Much of America has watched in quizzical silence in recent weeks as crowds declared war on an increasingly incoherent succession of historical symbols. Maybe you nodded as Confederate general Albert Pike was toppled or even when Christopher Columbus was beheaded, but it got a little weird when George Washington was emblazoned with “Fuck Cops” and set on fire, or when they went after Ulysses S. Grant, abolitionist Colonel Hans Christian Heg, “Forward,” (a seven-foot-tall female figure meant to symbolize progress), the Portland, Oregon “Elk statue,” or my personal favorite, the former slave Miguel de Cervantes, whose cheerful creations Don Quixote and Sancho Panza were apparently mistaken for reals and had their eyes lashed red in San Francisco. 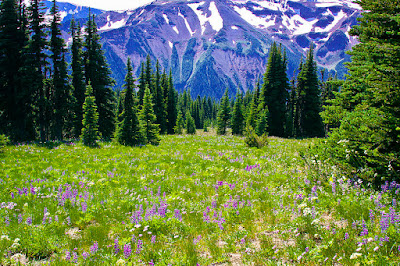 Was a What the Fuck? too much to ask? It was! In the space of a few weeks the level of discourse in the news media dropped so low, the fear of being shamed as a deviationist so high, that most of the weirder incidents went uncovered. Leading press organs engaged in real-time Soviet-style airbrushing. 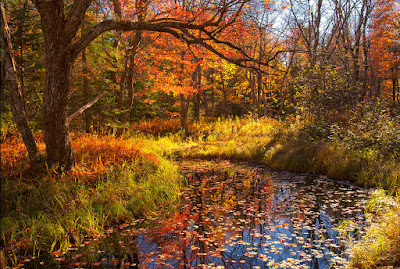 The New York Times, once the dictionary definition of “unprovocative,” suddenly reads like Pol Pot’s Sayings of Angkar. Heading into the Fourth of July weekend, the morning read for upscale white Manhattanites was denouncing Mount Rushmore, urging Black America to arm itself, and re-positioning America alongside more deserving historical parallels in a feature about caste systems: 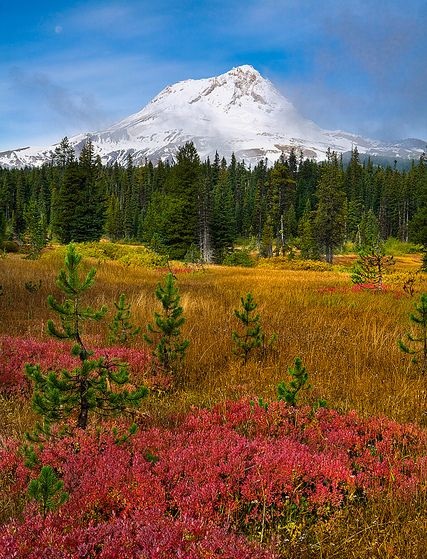 Throughout human history, three caste systems have stood out. The lingering, millenniums-long caste system of India. The tragically accelerated, chilling and officially vanquished caste system of Nazi Germany. And the shape-shifting, unspoken, race-based caste pyramid in the United States. 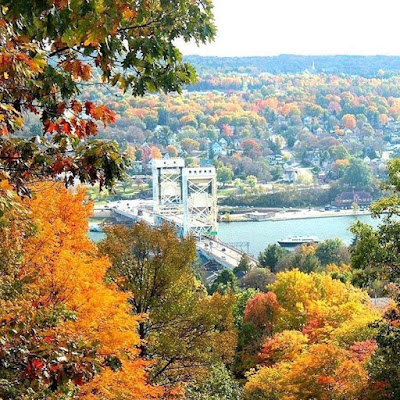 It’s tragic that this even needs saying, but the sudden reinvention in the press of modern America as a Nazi apartheid state is as phony as the thousands of patriotic campaigns that occupied the news media previously. We’re witnessing an obscene malfunction of the elite messaging system. 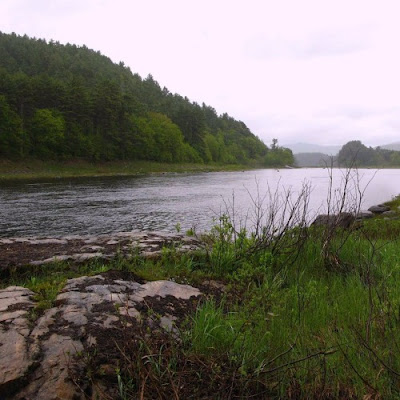 The people who run this country have run out of workable myths with which to distract the public, and in a moment of extreme crisis have chosen to stoke civil war and defame the rest of us – black and white – rather than admit to a generation of corruption, betrayal, and mismanagement... 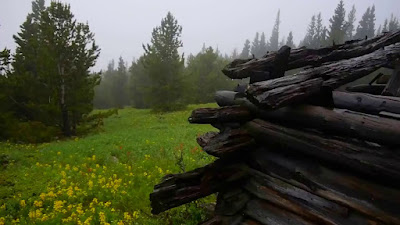 It is impossible to disentangle this profoundly negativistic portrait of the American experiment from the admitted context of the 1619 Project: an effort by the nation’s leading elite media organ to explain the Democratic Party’s loss to Trump. Would this have been published if Hillary Clinton had won the White House? 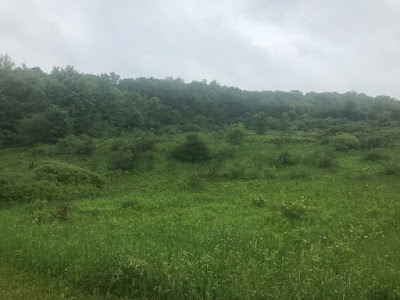 As journalism, 1619 read almost exactly like the paper’s post-mortems on the 2016 election – probably not an accident, since Baquet told us it was conceived identically as an effort to “understand the forces that led to the election of Donald Trump.” In both cases history was reduced to a simplistic showdown between evil racists and oppressed peoples. 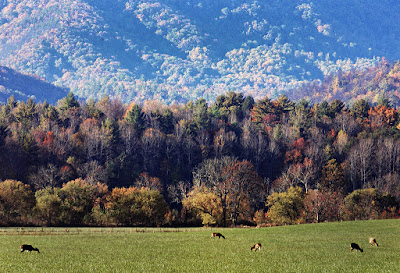 The best explanation for these sudden reversals in rhetoric is that Trump broke the brains of America’s educated classes. Like Russian aristocrats who spent the last days of the Tsarist empire flocking to fortune-tellers and mystics, upscale blue-staters have lost themselves lately in quasi-religious tracts like White Fragility, and are lining up to flog themselves for personal and historical sins.
Hahaha ... 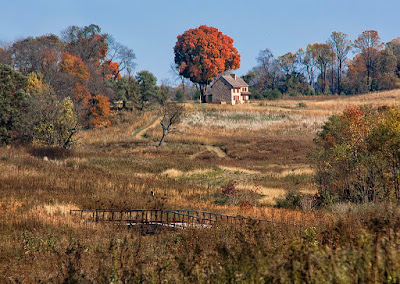 In desperation to help the country atone for their idea of why Trump happened, they’ve engaged in a sort of moon landing of anti-intellectual endeavors, committing a generation of minds to finding a solution to the one thing no thinking person ever considered a problem, i.e. the Enlightenment ideas that led to the American Revolution. 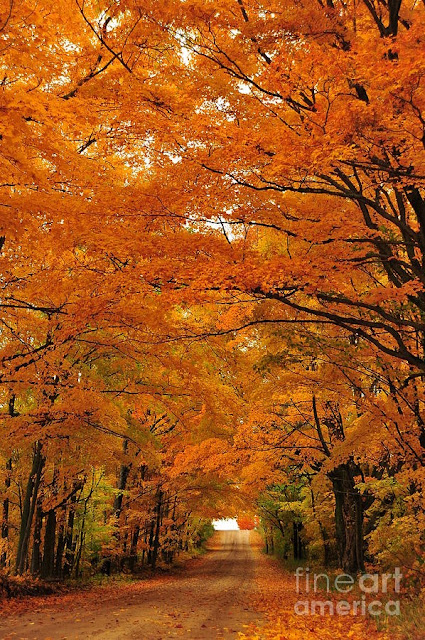 The same pols and pundits who not long ago were waving the flag for wars and insisting that American-style democracy was so perfectly realized that it made sense to bring it to all the peoples of the world, by force if needed (think Friedman’s hypothesis of a borderless utopia of forced wealth creation called the Golden Straitjacket), have now reversed course to tell us our entire history needs to be wiped clean. 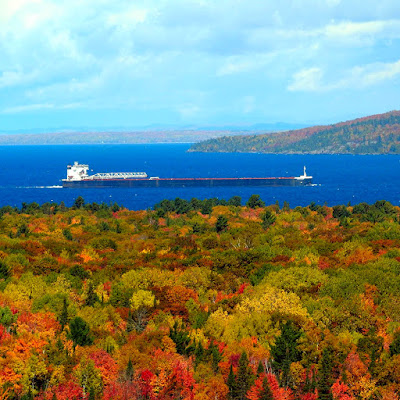 Everything is a lie now. CNN even put “Independence” in quotes when describing the holiday today (i.e. “Reexamining ‘Independence’ Day”). This revolution will end with Wolf Blitzer pulling a switch to dynamite the Statue of Liberty. Even if America is an idea whose time is past, I doubt it deserves an ending this ridiculous.
********************
Posted by Regulus at 11:24 PM