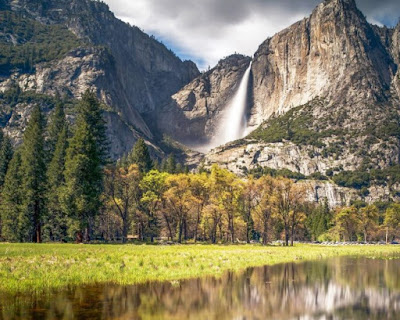 El Capitan, Yosemite National Park
The pictures in this entry are from this Trip Advisor site: 35 Most Beautiful Places To Travel to In America. Except for the lead one, I'm not captioning them. They seemed a nice counterpoint to the entry topic.
*******


So, I've decided to not post the entry I had been disjointedly preparing on the matter of the spasm of racial-infused violent protests, looting, and general mayhem that has engulfed numerous American cities -- and not just the usual hellholes of Philly, St. Louis, or Detroit, but even in unlikely places such as Beverley Hills with looting on Rodeo Drive and The Grove. 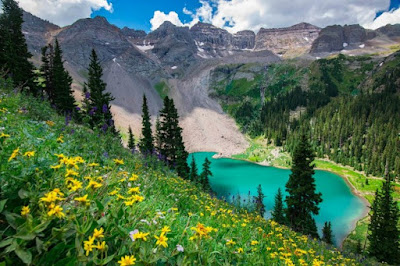 Nothing like stealing Gucci and Louis Vuitton for achieving social and racial justice, or ransacking and torching your local Teaism -- in fact, the owner seems happy to have had it happen. 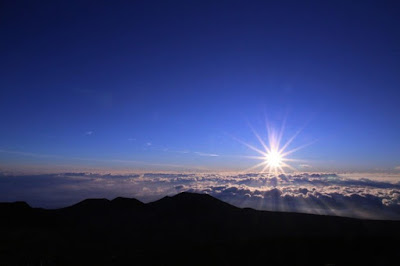 This cluelessly self-destructive mindset is being facilitated by the phalanxes of opinion reporters and media commentators parachuted in from Wymyn's Studies, Queer Theory, and racialist academic departments onto electronic print sites (think New York Times and the Washington Post, not to mention Vox, Slate, Salon, and The Atlantic), and into the green rooms of MSNBC and CNN to excuse, justify, and even encourage the mayhem from their Culturally Marxist worldview of an intractable identity-based class conflict. 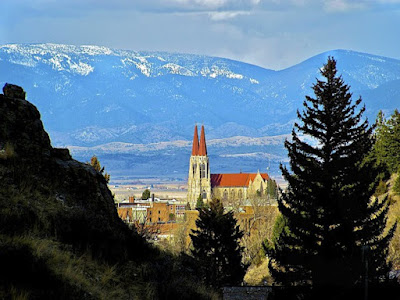 Apparently, there is a lot of that going around -- people with high enough WOKE Lorentz factors to be happy that their businesses have been destroyed -- at least in WOKE Media World. Oh, and this is the midst of a supposed pandemic when we're all properly face-masked and social distancing whilst rioting, looting, tossing Molotov cocktails, and stoking general mayhem. The actual violence is being directly planned with specific targets for looting set by Antifa and other anarchist groups, and even by malevolent foreign actors, often using using social media tools. 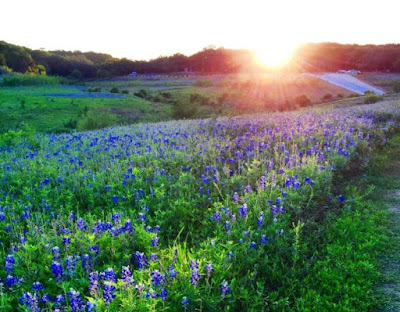 Obviously, I have strong feels about this, and as mentioned above, IN PARTICULAR on the role of the media opinion-reporters and commentators -- whether op-ed and guest columnists on the electronic print side or cable news. And my feelings are such that I find myself in the appalling situation of being in agreement with Donald Trump on this particular topic, but there it is. To be clear, Trump himself is in hiding, just sending out crazy and inflaming tweets at all hours. 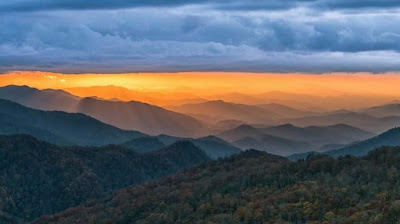 However, having said all that, when I reread what I wrote in that longer entry, I think of what it would be if, say, my employer read it, and I can't justify it. (And just so you know, the time it takes to compose these entries -- rather than firing off a frickin' tweet -- acts as a natural check on what I post.) 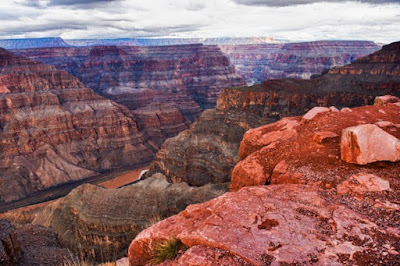 Anyway, in lieu of that, I'm going to post this piece by Josh Marshall from his TPM website [link embedded]: Surveying the Whirlwind.
This is a concise but useful thought piece on the current Covid-19 and race riots situation in America. 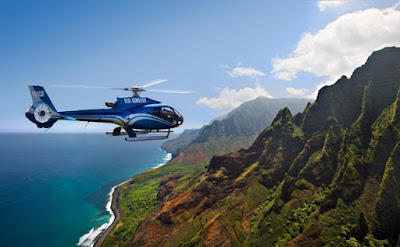 As for what is happening here in D.C., where there is a curfew presently in effect from 11 p.m. to 6 a.m., and where there has been some looting and violence, although save for some sirens (which are a permanent feature anyway) and helicopters. 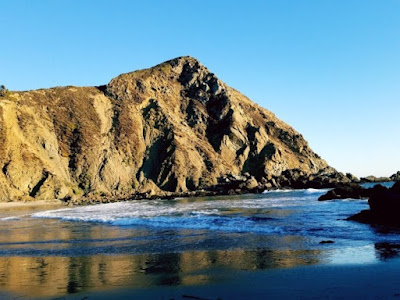 As for me, I'm fine here in my apartment with the window a/c purring and a dim lamp on as I sit here in the after midnight hours watching my comfort TV -- earlier, Cozi TV (The Honeymooners and Dick Van Dyke) and at present, Antenna TV (Murphy Brown). 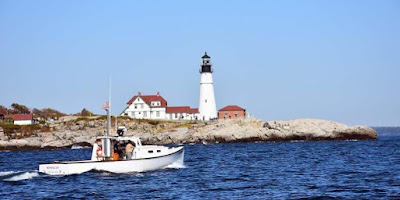 I actually had two people -- DD and my mom's friend, Lola -- ask how I am doing and check in on me. The person who didn't check in on me is my mom, not even by text. In fact, my mother has not dialed my phone number -- i.e., not called me -- in literally two years. The only communication we ever have is by text or email, and that has petered dramatically after what happened in late December / early January. 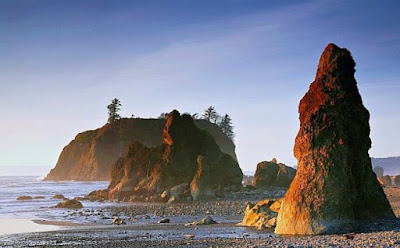 As for my dad, he didn't call but we talk a fair amount anyway and as he approaches 80, he's not totally tuned into what's going on in the world, or rather, he is tuned into it in his own way. I'm still planning on visiting him in August -- great, Florida in August. Second year in a row. 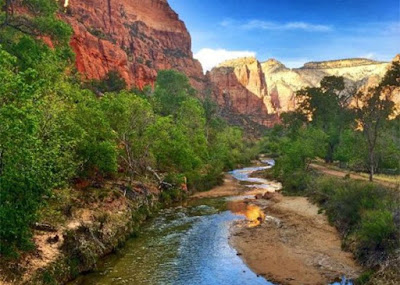 Oh, yes, on an unrelated but good note, I had an hour long phone conversation with BK-in-NYC, although he has been at his house in NW Connecticut for the past three months, not in Midtown Manhattan. 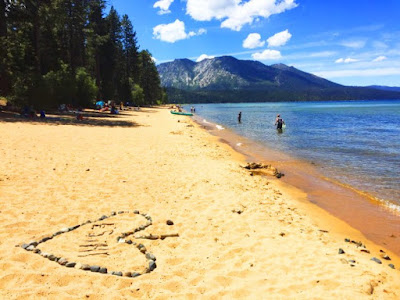 OK, signing off for now. My next entry will be in a day (night) or two.
--Regulus
Posted by Regulus at 2:12 AM