Reposted: Tucker Carlson's Follow-Up On America's Ongoing Hijacking By Cultural Marxist Cadre Plus Links to James Lindsay's "The Cult Dynamics of Wokeness" and to Related Matters 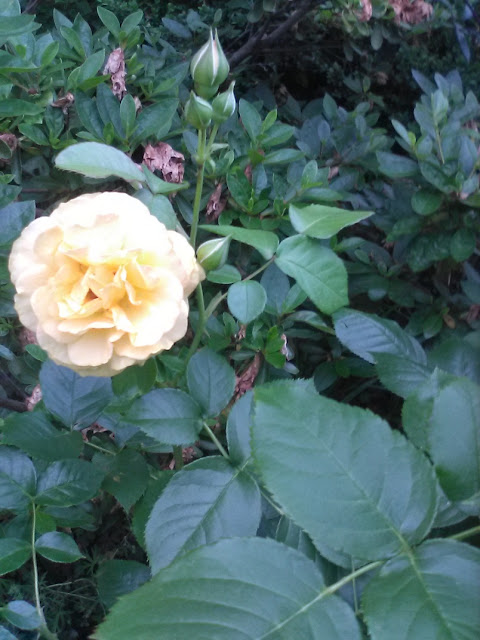 
The pictures in this entry are from a batch of cellphone photographs that I took on Saturday while in Old Town Alexandria. As I mentioned in this entry, I walked from the King Street Metro to the riverfront via Wilkes Street and thence back to the Metro via Cameron Street. Except for the lead image, I am not captioning them -- but the file names contain general location and time information. 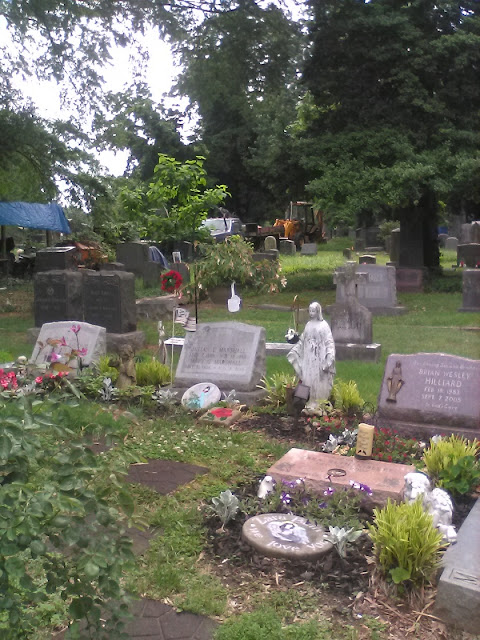 As a follow-up to yesterday's entry, here is another opening segment of Tucker Carlson Tonight from last night in which he picks up on where he left off the previous night on the current grotesque situation ...
Carlson gives another articulate and impassioned response to the ongoing WOKE Maoist Cultural Revolution spasmodically roiling America through its Illiberal Left identity politics-based Leninist cadres that has adopted as its Ing-Soc the "BLM" label, whatever that is supposed to be. The cadre's work is facilitated by a media / entertainment complex of radical journo-activists and opinion writers. (The reaction to his first Monday night was predictable.) 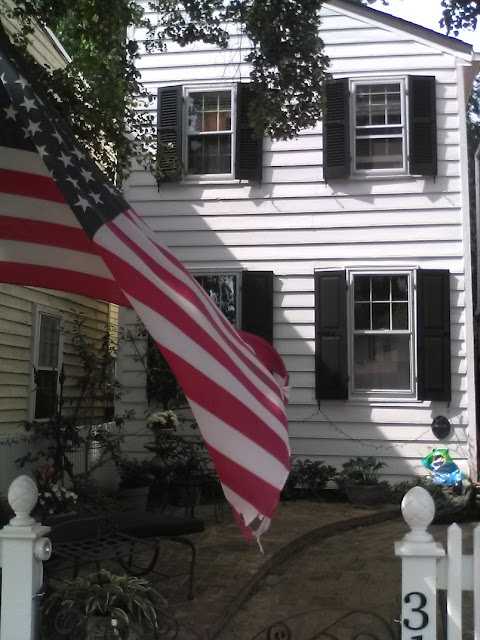 Their shock troops are the anonymous howling social media trolls who seek to "vaporize" through the degeneracy of "cancel culture" anyone who disagrees with them, typically by getting people fired from their jobs and removing them from ordinary civil life. And, of course, Corporate America is sufficient terrified and venal that these demands are always instantly obeyed. 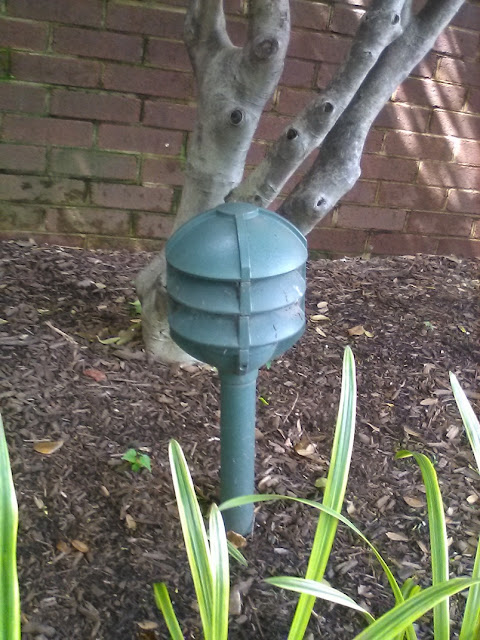 It is worth noting that most of the mob is itself white -- as are most of the Antifa radicals who helped turn the George Floyd protests into another episode of American's urban riots, looting, and vandalism. This gets into some deeper sociocultural issues (see article links below). 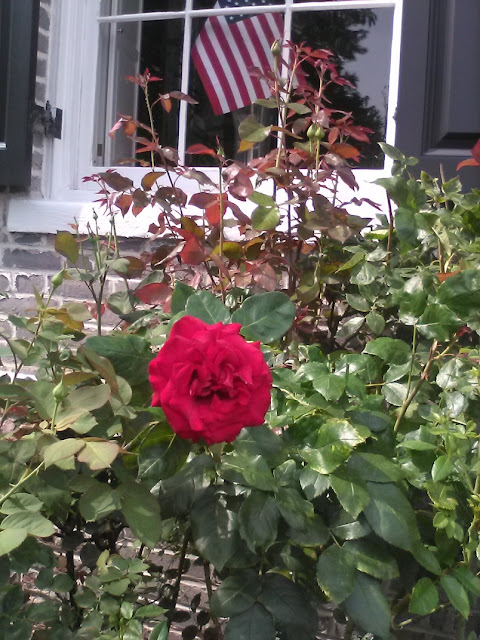 The Leninist cadre consists of the Culturally Marxist "academics" who sit in the race-and-gender-identity-politics-based humanities departments of our hollowed out American higher education institutions form the Bolshevik Inner Party cadre. They are often angry, racially-obsessed "people of color" (such as Keeanga-Yamahtta Taylor), but in some cases (such as Robin DiAngelo), they are (wackdoodle) white women. 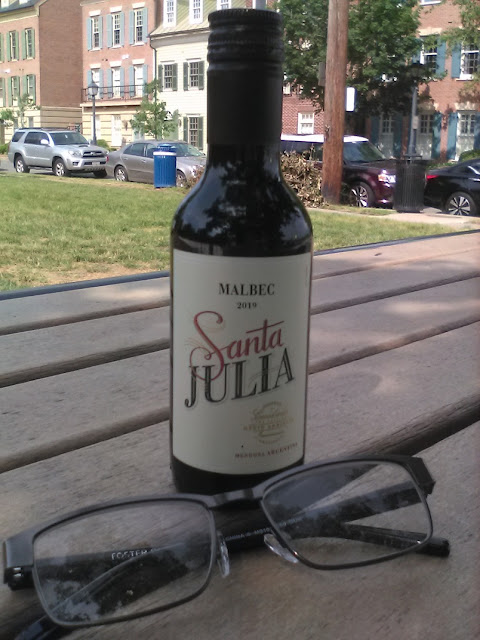 The journo-activists refer to the phalanxes of (again usually white, woke, young female) opinion writers from a laundry list of publications (Salon, Slate, Vox, The Atlantic) plus activist reporters and other pundits -- most notably, Ta Nehisi Coates -- who have hijacked some of our most influential media publications (e.g., New York Times and Washington Post). 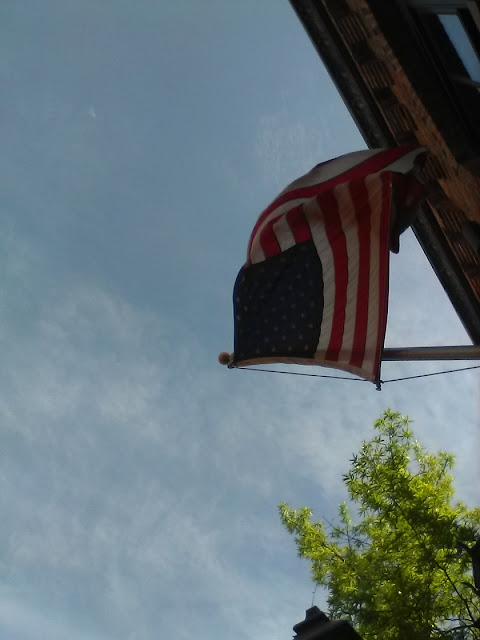 As a counterpoint to all of that, I would like to call attention to a piece by Dr. James Lindsay, an author, mathematician, political commentator, and co-founder of the site New Discourses. The piece is here [link embedded]: The Cult Dynamics of Wokeness.
Dr. Lindsay also wrote a related piece earlier this year: Naming the Enemy: Critical Social Justice. 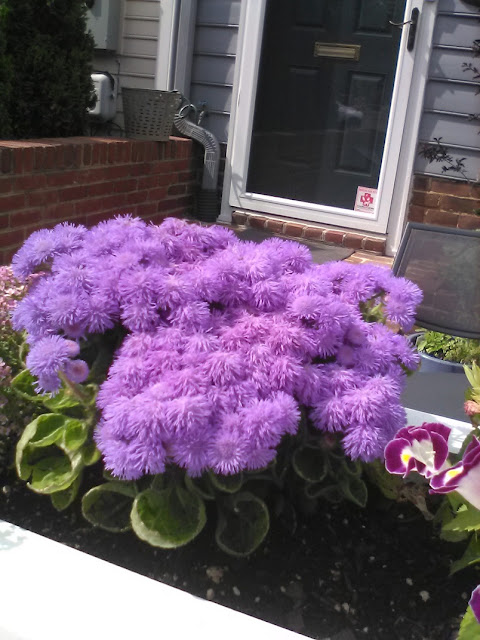 If you understand wokeness as the post-religious identity politics-based cult that it is, then the weird obsession of so many white and mostly young (Millennial and Gen Z) people with Black Lives Matter -- itself not actually a coherent movement but rather more of a social media meme and social media focus for protests of whatever sort -- makes so much more sense. 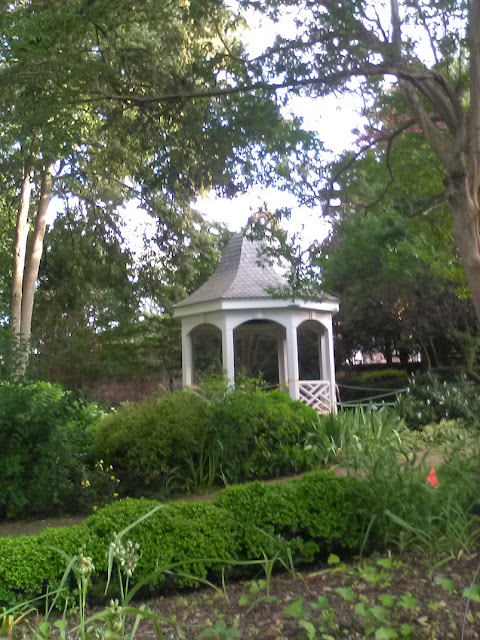 To that end, I also point you to this piece by Damian Thompson of Spectator [link embedded]: Is Black Lives Matter a religion for woke white people? 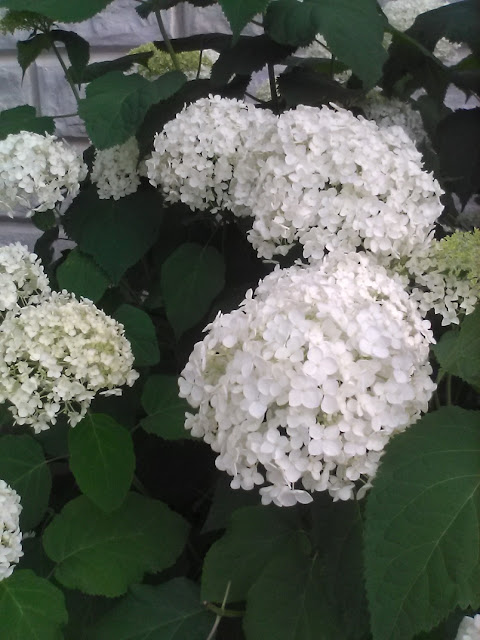 The answer to that question, of course, is yes. Why this is so is touched upon by Matthew Continetti in this piece [the title of which is, of course, is a riff on a famous 1969 lecture by Irving Kristol, which in turn, was a play on a Sigmund Freud book title]: American Civilization and Its Discontents. 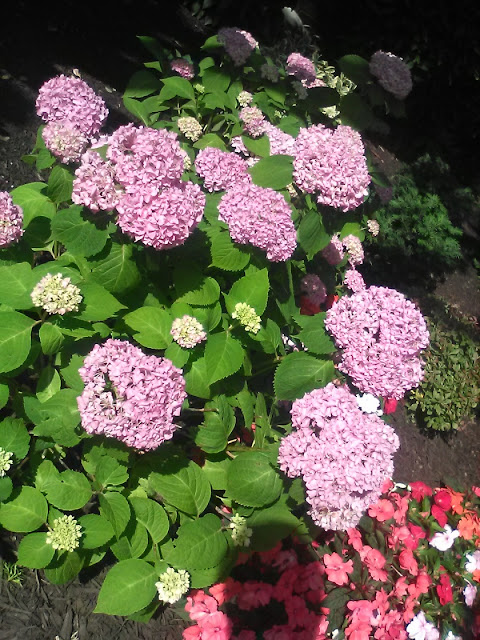 The sub-headline to the Continetti piece is: Civil unrest and the birth of a new progressive morality. Continetti is surprisingly sympathetic to the whole matter. 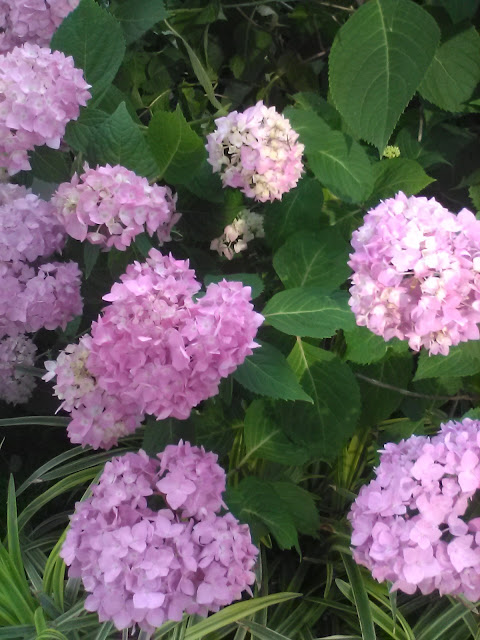 Two additional quick items: First, Andrew Sullivan's usual Friday column did not appear in New York Magazine precisely because of a conflict with his young, easily triggered editors who, as part of this whole WOKE cult, won't let him write what he really wants to write. 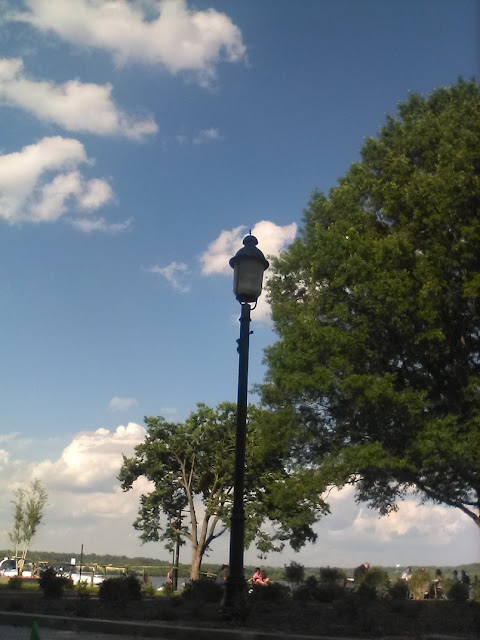 Secondly, this Cultural Revolution moment led to the ugly shit-storm at the New York Times because of Sen. Tom Cotton's piece -- and it has claimed the editorial page editor, who had to go because of the publication of a dissenting opinion. 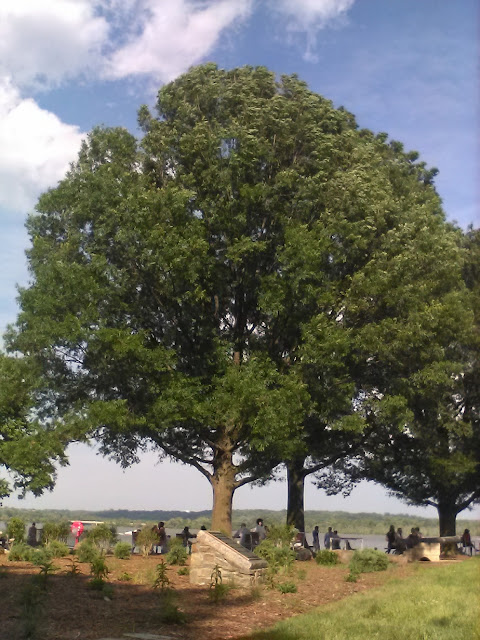 OK, I'm signing off for now. I'm going to try to write a non-political-themed entry tonight but it might not be until tomorrow night.
--Regulus
Posted by Regulus at 1:14 PM