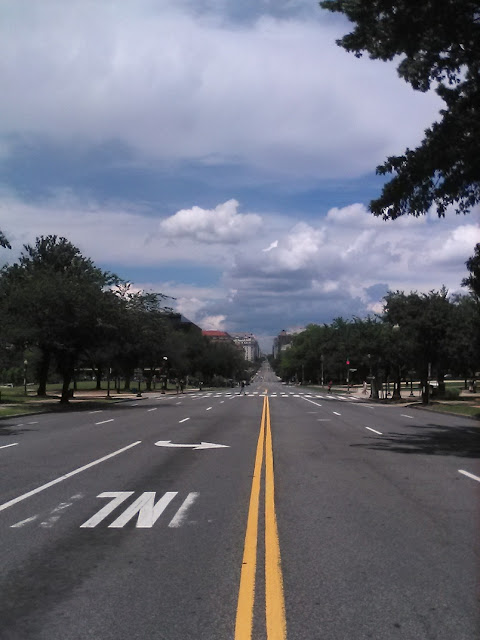 Deserted 14th Street looking north from the National Mall area toward downtown Washington, D.C.,
1:37 p.m., June 19, 2020
The above photo taken on the last full day of Spring 2020 inadvertently captures the effect of the twin lunatic features of Spring 2020.
*******


As today was the start of Northern Hemisphere astronomical summer -- i.e., the summer solstice -- and given the ever-metastasizing, rolling nightmare for the world of Spring 2020, I think this is an appropriate song to mark it for a JbSN edition (my first since mid-April) ...
"Spring Can Really Hang You Up the Most" by Ella Fitzgerald with Lou Levy Quartet from her Clap Hands, Here Comes Charlie! album (1961) 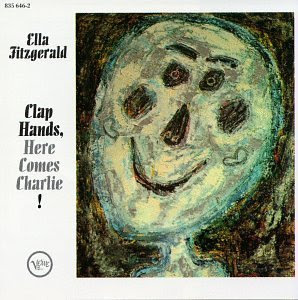 This song was written in 1955 by Tommy Wolf with lyrics by his long-time collaborator, Fran Landesman.

Various artists have done recordings of this songs -- including instrumental versions -- but Ella's version, no surprise, is among the best.


Having posted the previous song, I guess I just have to post this jazz standard by another great lady ...
"Summertime" by Sarah Vaughan from her Sarah Vaughan Sings George Gershwin album (1958)
As The Keeper of All Knowledge explains: 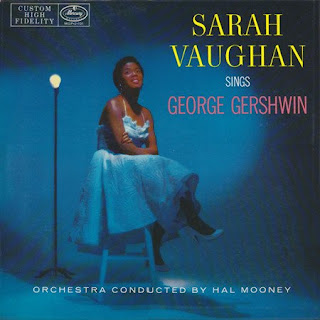 "Summertime" is an aria composed in 1934 by George Gershwin for the 1935 opera Porgy and Bess. The lyrics are by DuBose Heyward, the author of the novel Porgy on which the opera was based, although the song is also co-credited to Ira Gershwin by ASCAP.


Next up, sort of heartfelt comedic-musical interlude featuring the wonderful Vicki Lawrence ... 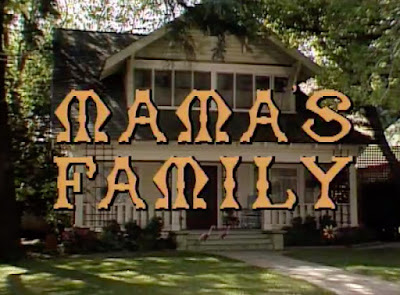 ... who, despite being best known for being in the cast of The Carol Burnett Show in all its legendary wonderfulness and later Mama's Family, was also a singer of real achievement. 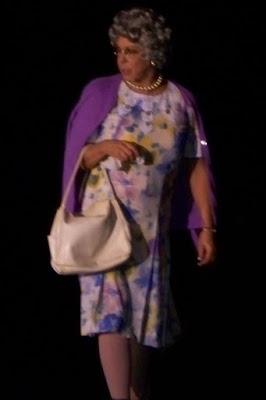 I mention that because below is video of Vicki performing the song Bless My Happy Home by Peter Matz as the theme song to Mama's Family -- with LYRICS that you probably didn't know it has since they're omitted in the TV show opening version.

She performs the song as part of her show Vicki Lawrence and Mama: A Two-Woman Show.


The lyrics are wonderfully enjoyable. Oh, and I'd like to see that show.
This particular Vicki Lawrence rendition of the song was filmed during her show at the Lorain Palace Theatre in Lorain, Ohio on March 11, 2017.
Oh, and if you're curious about the various houses used in the opening sequences, see here.
******

And I'd like to end with this silky smooth jazz piece by an accomplished artist ...

"Irresistible Bliss" by Chris Botti from his Slowing Down the World release (1999)
This is an extended version of the piece running almost 19 minutes as put out by the Lavender Hill Penthouse Suite Smooth Jazz Collection in an "elongation" version. It features some truly lovely Pacific Ocean scenery along the California coastline, along with images of the San Francisco Bay area including at dusk. 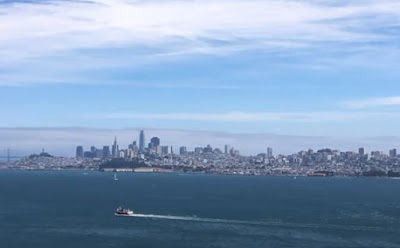 There are a few brief commercial breaks -- including, in one of the iterations that I watched, an ad featuring two frolicking lesbians putting on deodorant -- but they can be skipped over after 5 seconds. 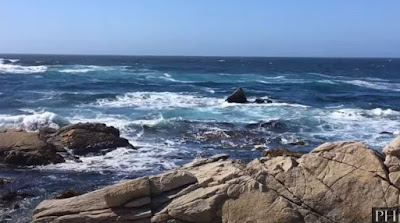 OK, that's all for now. My next planned entry will be late Monday or early Tuesday. Since there is no sign of THE GREAT AWOKENING OF 2020 and its malevolently insane Maoist Cultural Revolution, nor the Covid-19 media pandemic, ending any time soon, I'm sure I'll have more to say on both topics.
--Regulus
Posted by Regulus at 10:27 PM