Jukebox Saturday Night for April 4th, 2020: A Tribute To Bill Withers For A Troubled Time Plus a Serenade and Rockin' Robin -OR- A Lovely Day 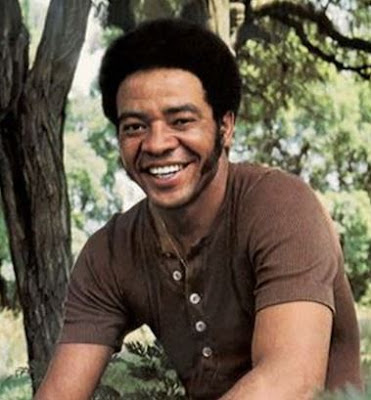 I'd like to dedicate a set of songs in this Jukebox Saturday Night (JbSN) edition featuring a song by a notable artist who died this week whose songs are more than a little appropriate for our current pandemic troubled time. I refer to Bill Withers passed away on Monday, March 30th, at age 81 due to heart-related problems.
"Ain't No Sunshine" by Bill Withers from his "Just As I Am" debut album (1971)
*******


Here are a few nice obituary and tribute articles chronicling Bill Withers's life, which was definitely an unconventional one for a talented and famous recording artist in terms of what an understated and reluctant one he was:
New York Times: Bill Withers, Who Sang 'Lean on Me' and 'Ain't No Sunshine,' Dies at 81
Associated Press (AP): 'Lean On Me,' ‘Lovely Day’ singer Bill Withers dies at 81 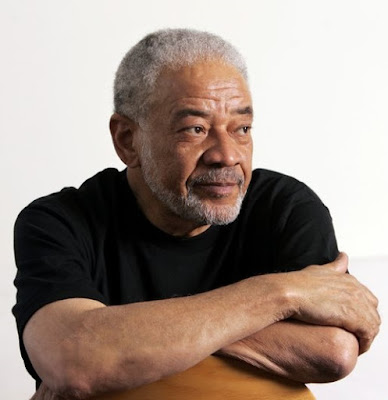 Washington Post: Bill Withers was in his 30s with a job making toilets. Then ‘Ain’t No Sunshine’ changed his life.
"Lean On Me" by Bill Withers from his second studio album Still Bill (1972)
The AP article includes the following as relates to Bill Withers music in the time of the current COVID-19 pandemic: 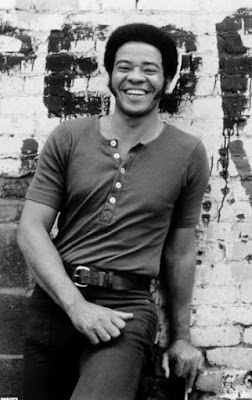 Bill Withers, who wrote and sang a string of soulful songs in the 1970s that have stood the test of time, including “ Lean on Me, ” “Lovely Day” and “Ain’t No Sunshine,” has died from heart compli-cations, his family said in a statement to [AP]. He was 81.

The three-time Grammy Award winner, who withdrew from making music in the mid-1980s, died on Monday in Los Angeles, the statement said.


His death comes as the public has drawn inspiration from his music during the coronavirus pandemic, with health care workers, choirs, artists and more posting their own renditions on "Lean on Me" to help get through the difficult times.
More broadly, this Esquire article captures it well (link embedded): Bill Withers, Whose Soul Standards Defined Heartbreak and Strength, Has Died.
*******


Next, I'd like to take a bit of step back to one of those Big Band-style pieces that I love to listen through my earbuds while at work writing and editing documents ...
"Melancholy Serenade" by Tommy Dorsey and His Orchestra feat. Jimmy Dorsey from their The Fabulous Dorseys In Hi-Fi album (1958)
This album was actually released as two-singles LP volumes and this song was on Volume 2. The Big Band era was ending by that point, so it is a bit of a "retro" piece when released in 1958. 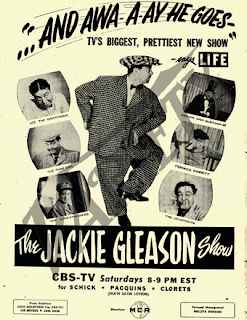 To be clear, though, "Melancholy Serenade" was composed in 1952 by Jackie Gleason working with Earl Bostic and His Orchestra for use as the theme song to The Jackie Gleason Show. This program was CBS Network's reconstituted version of Jackie Gleason's Cavalcade of Stars from the old DuMont Television Network.


The Honeymooners -- which was basically a spin off of a popular skit from The Jackie Gleason Show, had for its theme song "You're My Greatest Love."
*******


For our next song, I'd like to feature another one from the 1950s, but of a very different genre ... 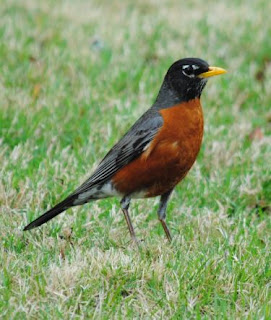 ... this was inspired by my Thursday walk, multiple pictures from which I included in this entry.

While walking near the Lincoln Memorial (technically, I guess, it was in West Potomac Park), I passed by a robin (the American species sort) walking -- or rather, jump-hopping in that way that they do -- in the grass.


Immediately, this song came to mind ...
"Rockin' Robin" by Bobby Day from the album Rockin' with Robin (1958)
Although "Rockin' Robin" was not featured in the 1973 film American Graffiti, the video version above contains multiple stills from that film.
My favorite part of the song (stanza and beat) is actually the opening: 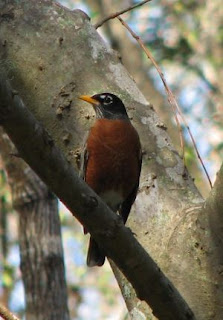 He rocks in the tree tops all day long,

All the little birds on Jaybird Street


And I'd like to end this JbSN edition with another Bill Withers song ...
This is one that I really love. I featured it 7-1/2 years ago in this JbSN predecessor "Friday Night Musical Interlude" series edition as a sort of celebration of the reelection of President Obama. (If Trump loses in seven months time -- yeah, right -- I'll feature it again.)
"A Lovely Day" by Bill Withers from his album Menagerie (1977)
*******


That concludes this JbSN edition. I may try to post another entry later tonight while watching my MeTV-aired Super Sci-Fi Saturday Svengoolie-hosted movie and shows. If not, my next entry will be late Monday / early Tuesday.
--Regulus
Posted by Regulus at 10:20 PM