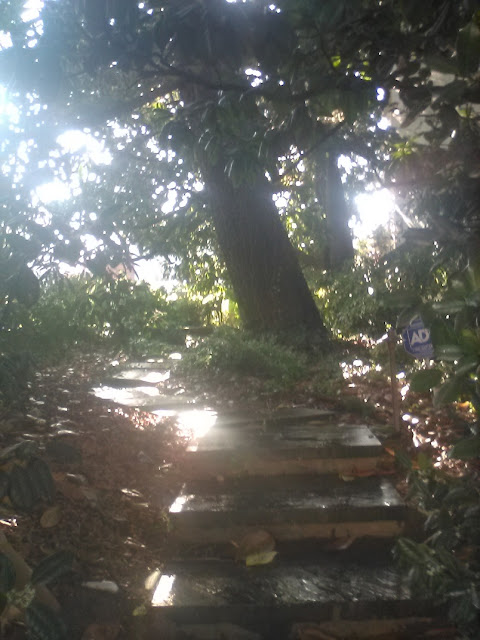 As we complete the first month of our COVID-19 national lock down -- with, I estimate, 6 to 8 weeks more to go at this level of extreme social distancing and economic shutdown / depression -- let's start with a lovely jazz standard by the Duke himself... 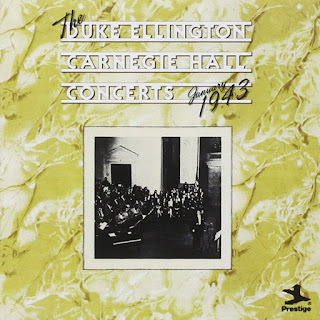 To clarify, while "Day Dream" was released on this album in 1956, the song was actually written in 1939 and performed by Duke Ellington as early as 1940. It appears on The Carnegie Hall Concerts: January 1943 album released decades later in 1977.


As The Keeper of All Knowledge explains: 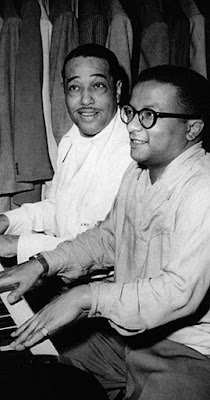 "Day Dream" is a jazz standard composed by Billy Strayhorn with lyrics by John Latouche and written in 1939. It was first recorded by saxophonist Johnny Hodges and his ensemble on November 2, 1940.On March 23, 1939, Duke Ellington and his orchestra boarded the SS Île de France for a spring tour of Europe. Strayhorn was working for Ellington at the time but was allowed to remain at his Harlem residence. Thus, he had nearly seven weeks to work on new compositions and arrangements.


"Day Dream" was composed during this time.
As for Billy Strayhorn, he certainly had an interesting life that ended too soon.
*******


Next up, another jazz standard ...
"Jumpin' at the Woodside" by the Count Basie Orchestra (1938)
This is from a live performance in 1965.
As I usually do at this point, I'll turn to The Keeper of All Knowledge:
The song was recorded on August 22, 1938 for Decca and was released on December 17 of that year. 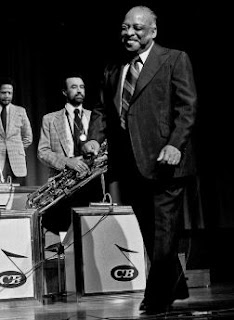 It charted as high as #11 and was on the charts for four weeks. That original 1938 recording features solos by Earle Warren (alto sax), Buck Clayton (trumpet), Lester Young (tenor sax), and Herschel Evans (clarinet). The song is considered one of the Basie bands "signature" tunes, a "favorite", and even "a definition of swing."


I would like to point out that the above paragraph is well-sourced with seven distinct sources on the Wikipedia, but I'm not listing them here.
*******


The next two songs were actually inspired by this Charles Pierce Esquire piece from Thursday celebrating Tom Jones. It's a nice piece. Now these two are not included in Pierce's piece, but I like them, so I'll feature them ...
First up, the song that launched his career ...

"It's Not Unusual" by Tom Jones from his debut album Along Came Jones (1965)
Next, a song that definitely "reloaded" his career (plus it's a suitably energetic way to end this edition of JbSN) ...
"Sex Bomb" by Tom Jones ft. Mousse T from Jones's album Reload (1999)
I'd like to post a little bit about this song. 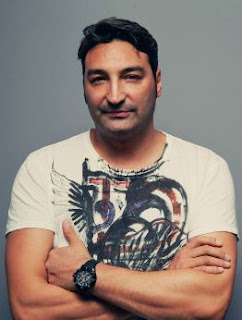 For starters, the guy in the video in the silky suit is Mousse T (pictured more casually dressed at left). If you haven't heard of him, Mousse T is an ethnic Turkish German DJ whose real name is Mustafa Gundogdu.

As for the gyrating quartet of dancers -- three vixen women and one attractive young man, I couldn't find out anything about them.


I guess they were just studio dancers. The young man actually looks a little like Mousse T as he did back in 1999. Maybe that's why he was selected. 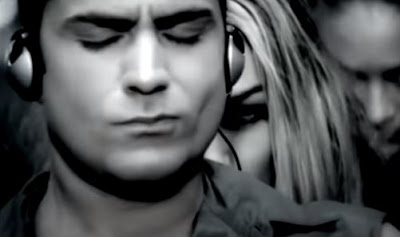 This song -- which has multiple mixes including dance club version -- was a major hit for Tom Jones, and it occurred following a lull in his career, which had previously hit is stellar stride between about 1965 and 1980 before his country music and TV show detour. 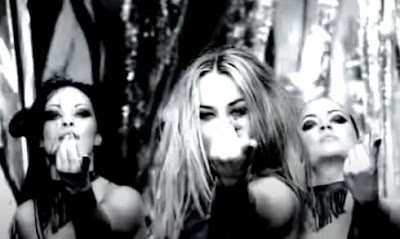 Jones came roaring back with Reload in 1999. Again turning to The Keeper of All Knowledge: 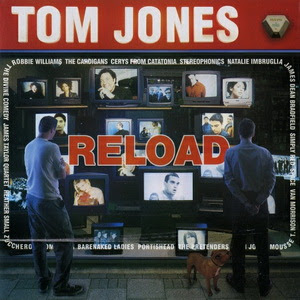 In 1999, Jones released the album Reload, a collection of cover duets with artists such as the Cardigans, Natalie Imbruglia, Cerys Matthews, Van Morrison, Mousse T, Portishead, Stereo-phonics and Robbie Williams.


The album went to No. 1 in the UK and sold over 4 million copies worldwide. Five singles from Reload charted in the UK top 40. The single "Sex Bomb" was released in early 2000 and became the album's biggest single, reaching No. 3 in the UK Singles Chart.
And what great lyrics sung in way that manages to be cocky, catchy, slightly hectoring, and definitely fun all at once: 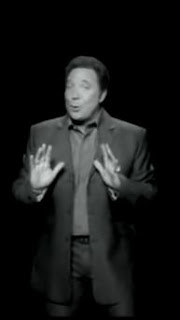 (You know what you're doing to me don't you, I know you do)

No, don't get me wrong ain't gonna do you no harm, no

This bomb's made for lovin' and you can shoot it far

I'm your main target come and help me ignite 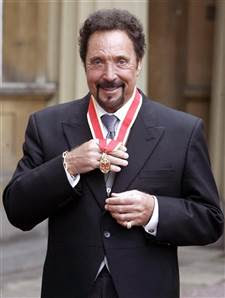 As for Sir Tom Jones, now 79, he's still going strong. (Yes, this Welsh native was knighted by Queen Elizabeth II in March 2006 for services to music.)

OK, that's all for now. Please see my previous entry for an update. My next planned posting will be Monday night.