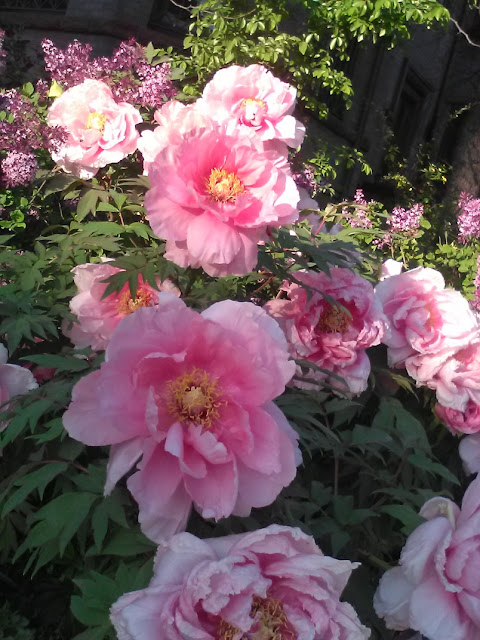 
Tonight, I've been surfing the internet for several hours ... Focused initially on ... well, I don't even remember .. oh, yeah, I started tonight watching the Perry Mason episode "The Case of the Borrowed Baby" trying to find who was Baby Leander. 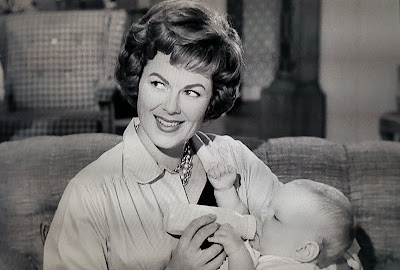 By "Baby Leader," I refer to the infant who appears in the Perry Mason episode "The Case of the Borrowed Baby." The image above and two below are screenshots from the episode -- featuring the great Barbara Hale as Della Street holding the infant. (Della, unmarried and childless herself, takes a strong maternal concern for Leander. In real life, Hale was mother to three children including actor William Katt.) 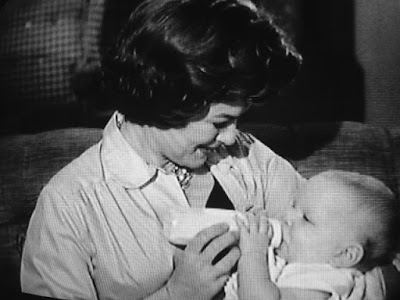 Here is the IMDb synopsis:
Perry and Della find a baby in his office leading Della to be a mom and Perry trying to find the mother. He finds another man is also trying to sell information about the baby. When he is found dead, the mother looks to be guilty. 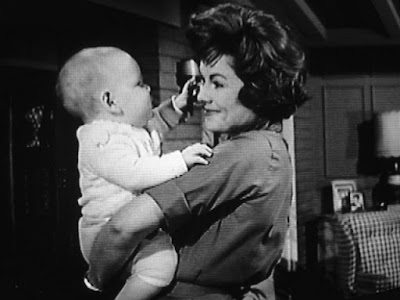 The issue is that the baby's actual name doesn't appear in the cast credits -- nor, for that matter, ANYWHERE else that I can find, even on this Perry Mason trivia website's web page to the episode.
Assuming the baby is a boy (he was certainly a big baby), he would was born in 1961 (maybe mid-year), and would be a 59-year old man today.
I guess I'll never know. 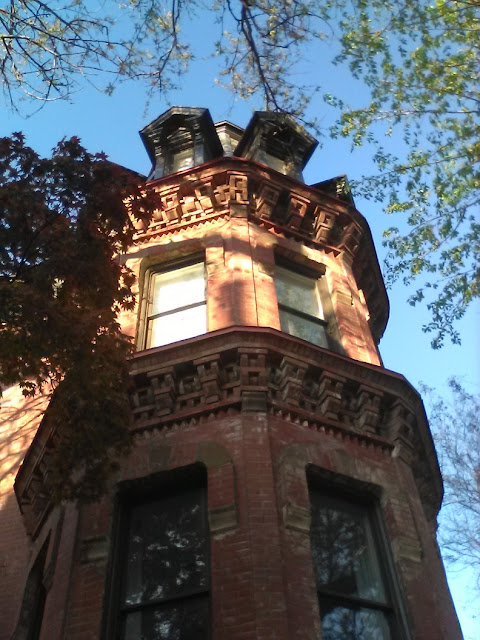 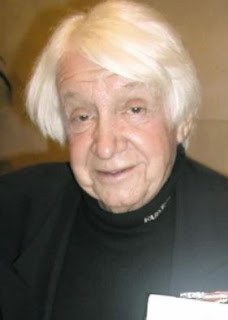 But I ended up finding a lovely interview with the late, great Barbara Hale by low-rent public access channel interviewer named Skip E. Lowe, which then quickly led me to Martin Short's hilarious Jiminy Glick character ...

That character may or may not be based upon Skip E. Lowe. Regardless, for the last two hours, I've been looking up his skits from way back when.

Those skips are fucking hilarious...


I do have to say, though, that Martin Short, Dave Spade, and, yes, even Dave Foley, all sort of remind me of each other.
Not quite like the burnt out remainder ends of my hateful, vicious, and/or sociopathic family, though.
--Regulus
Posted by Regulus at 2:12 AM

Still looking for who played baby Leander and I agree about Martin Short!

Thank you for your comment. It looks like you tried to post it three times, but I'm posting it just one since that's clearly what you meant.

Just to explain, I have comment moderation turned on -- otherwise, I get all sorts of weird crap from China and India.

Anyway, I don't think it's possible to find the actual identity of Baby Leander in that Perry Mason episode. His identity is just lost to history. But he is probably still alive since he would be only about 60 today.

I just love the way Barbara Hale's character, Della, interacts with Baby Leander -- and that look on her face. It is a bit poignant since Della herself never married or has children. As for Hale, she had one son, actor William Katt (of The Greatest American Hero fame).