Reflections on a Pandemic: Coronavirus at the Crossing of the Spring Equinox 2020 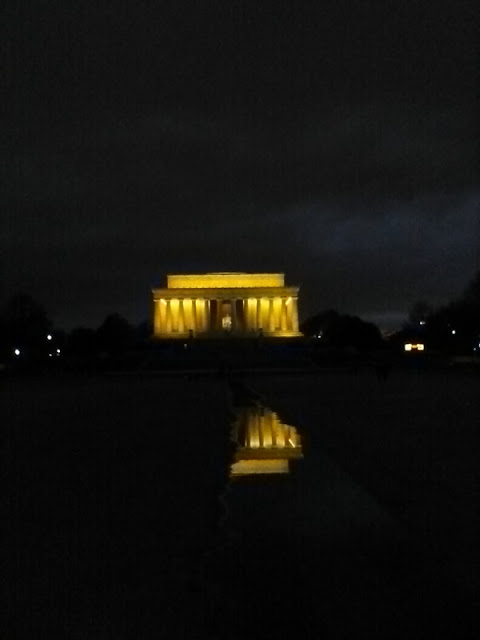 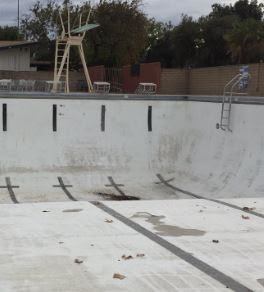 The Reflecting Pool is once again empty for what appears to yet more drainage system work.

Last night, only a bit of water remained in the center along the middle depression with the central lengthwise drain. Tonight, after last night's not-quite-half-inch of rainfall, there was a bit more water in it.


OK, I wrote part of this entry last night and the remainder tonight. As part of what I wrote tonight, I'm including updated coronavirus case numbers, a clarification on the actions of Congress, and an update at the bottom. 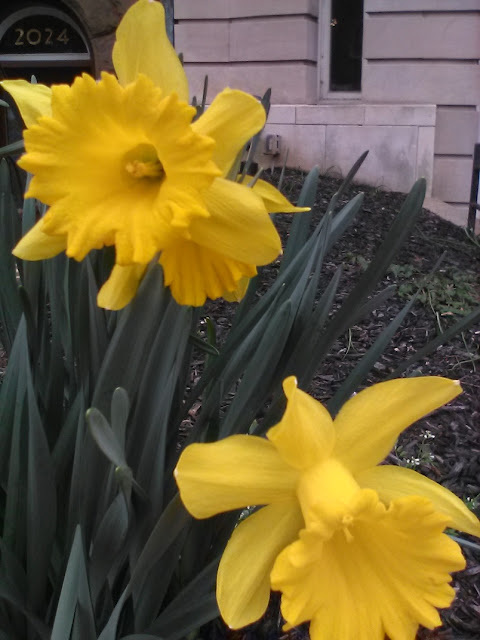 
Well, at least sitting here in my cozy, lamp lit, little apartment in this insane time of coronavirus / COVID-19 / SARS CoV-2, in the wee hours, watching my full bevy of Antenna, MeTV, and Cozi channel sitcoms and other shows, and having a few Tito's vodka, ginger ale and/or Seltzer water drinks (after some dinner), I can't be banned from any bars or restaurants. 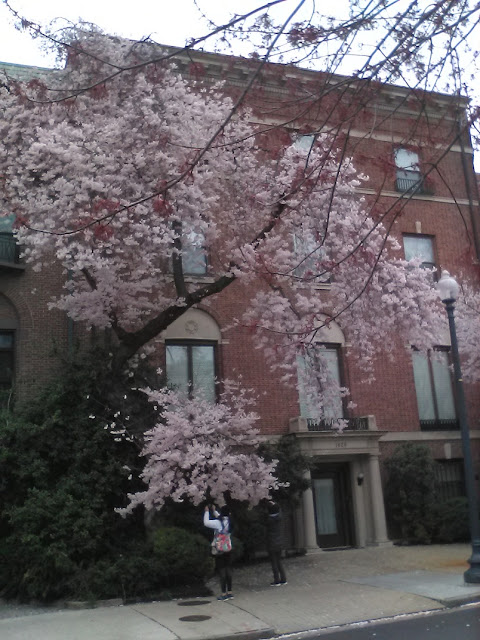 
About those shows, I'm talking about The Carol Burnett Show, Perry Mason, The Twilight Zone, Becker, Dear John, Wings, Will & Grace, and The Nanny ... By the way, read this New York Times article about Fran Drescher: Fran Drescher, Millennial Whisperer.
It made me happy. 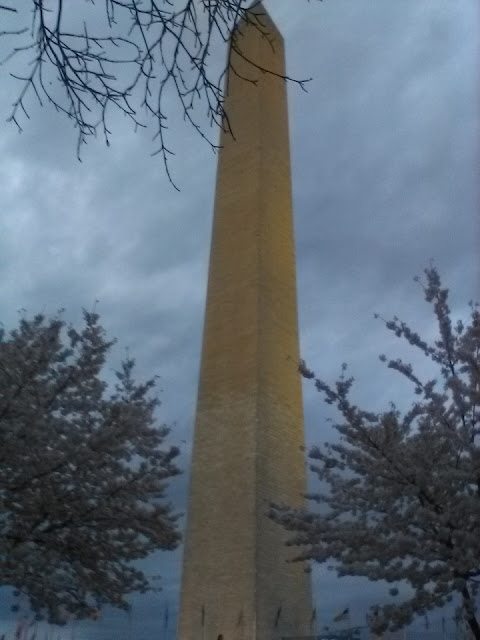 
All the infographics are from the following website -- which is regularly updated. 
About the above and below images, it is true that the "Worldometer" site is rather aggressive in its numbers -- unlike, say, the Centers for Disease Control or Johns Hopkins websites -- but this is a huge increase in a 20-hour period, which indicates that the number of identified cases is dramatically rising. Part of this is simply the wider availability of testing kits -- but the virus itself is, like, literally everywhere. 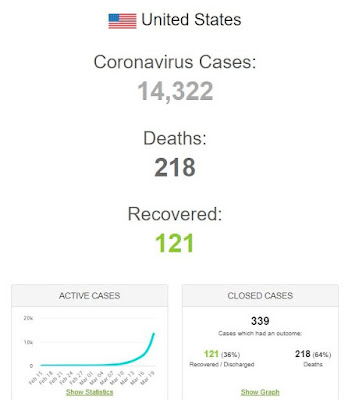 
My hunch (and it's only that) is that a large fraction of the world's population either has or will contract COVID-19 via SARS-CoV-2 -- it's an extremely transmissible virus. However, continuing with my non-medical hunch, only a small fraction of infected people will become sufficiently symptomatic that become sick enough that it is an issue -- either for them personally on a temporary basis or, more critically, requiring medical attention up to hospitalization. As for those who become "badly" symptomatic, 2 to 3 percent will die. 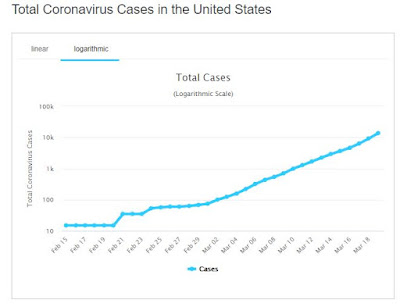 
So, what this means is that the "true" mortality rate (case fatality rate) is highly problematic -- it could be anything from well under 1 percent of the total population of people who contract it to 2 to 3 percent of those who become symptomatic to in excess of 10 to 15 percent for certain sensitive groups.
Again, this is just a hunch. 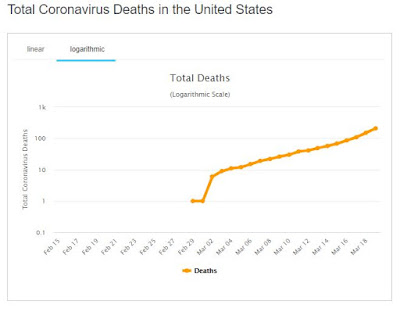 
However, what I am rather sure of, is that the severe economic and social disruption already underway in the U.S. (and the world) means that whether or not there is a mass wave of casualties that overwhelms the country's health care system and infrastructure, the United States, along with a large swath of the developed world, is in a flash depression with severe deflationary pressure. 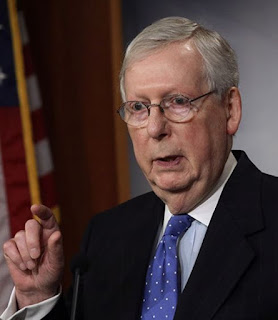 Recognizing that a global health pandemic and resulting economic depression under their beloved Donald Trump is not at all in their interest, we have what would otherwise be the bizarre situation of Sen. Mitch McConnell and the GOP cult pushing through at "warp speed" (the Grim Reaper's actual words) legislation including a $1 trillion fiscal stimulus bill. 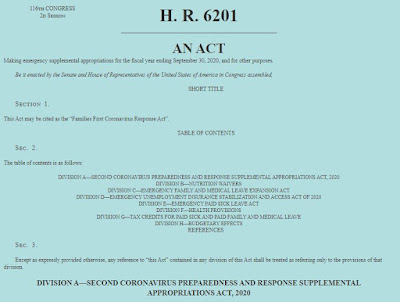 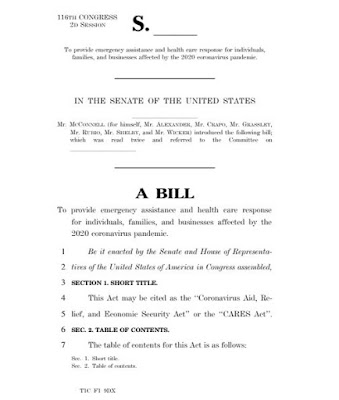 
Here is the text of the 247-page bill -- it doesn't appear just yet to have a number.
It also includes the usual multipronged GOP nasty and gratuitous elements on certain matters designed to help oligarchy at the expense of the poor, and it hasn't even begun to be debated and amended, but the urgency of the situation probably overwhelms any ability for Democrats to demand any improvements to it.
*******


We had a burst of moderate rainfall last night into the wee hours ahead of a warm frontal passage that itself is ahead of a complex frontal system that will end with a strong cold frontal passage late Saturday that will drop the temps from 80F on Friday afternoon to a Sunday morning low around 30F.
In the end, rainfall amounts were as follows: 0.41" at KDCA; 0.76" at KBWI; and 0.33" plus another 0.04" earlier this evening at KIAD. 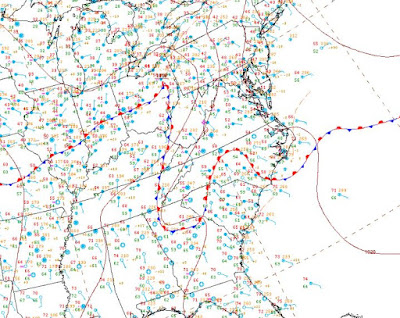 
Oh, yes, today, March 19th, is the first day of astronomical Spring. It is the earliest such arrival of the season in the Northern Hemisphere in 124 years. This is the result of the complicated leap year mechanics involving the fact that the leap year skips on the century year but not if the century year is divisible by 400, as happened in 2000. 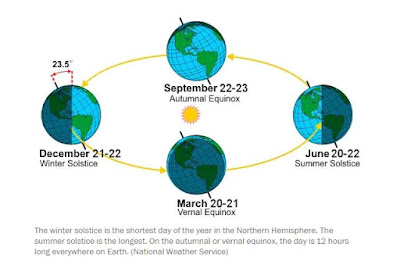 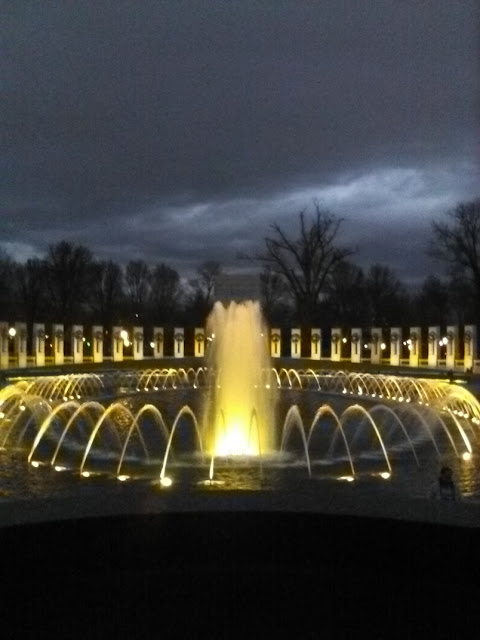 
As an update, it's now Thursday night, and the world is still in a spasm of COVID-19 pandemic fear and insanity, and it is clear it is going on for weeks, if not a few months. 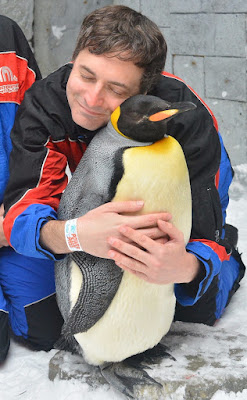 For the third night in a row, I walked home from my nearly empty L'Enfant Plaza office building ... via the Mall, the empty Reflecting Pool to the Lincoln Memorial, and thence up to Foggy Bottom and then home or a bit over 3 miles in all.

While I didn't stop at the Foggy Bottom Whole Foods tonight, instead earlier I went to the L'Enfant Plaza CVS where I bought soap (only bars, as there was no liquid soap), powder, cotton swabs, and both laundry and dish detergent.


I'm home now ensconced in my apartment watching night time old comfort TV shows (see above). And that's all for now. My next entry will be in a few days.
--Regulus
Posted by Regulus at 2:31 AM