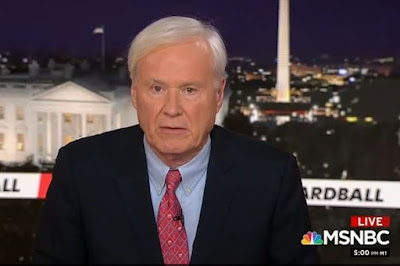 OK, this really pisses me off …
Chris Matthews, MSNBC host of 'Hardball,' quits on air after several controversies
I'm really going to miss Chris Matthews, especially on those gym nights while on the treadmill watching his show in the current political era. 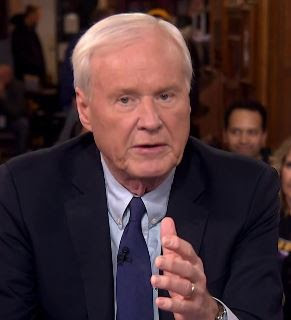 Without going too much into it, there had been a series of pretend issues … each one "triggering" the PC thought police around the cultural Marxist black hole of "wokeness" and "#MeToo" shock troops … involving Chris Matthews that you can read about in the above-linked article. 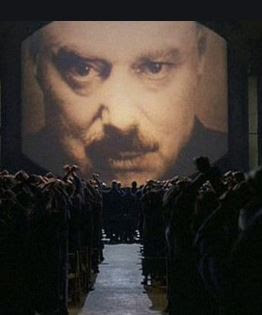 The supposed last straw was another burst of the endless, hysterical accusations in what is euphemistically called the "#MeToo" movement, but what is really should be the "#YouToo" movement since all "sexual harassment" misdeeds, real or imagined, are treated with the same level of 1984 social "vaporization" of the object of the accused. 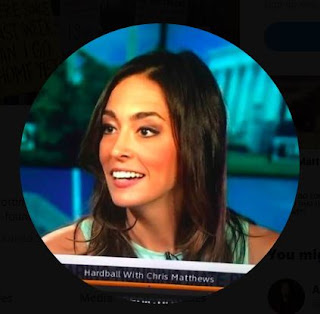 Specifically, it involved a GQ "political journalist" (i.e., a vapid, PC-obsessed, pro-Bernie Sanders commentator) named Laura Bassett and her accusation that Chris Matthews made a comment about her about being pretty (!) that "triggered" and traumatized her.


Fast forward to last week, and Basset suddenly found the "courage" to "no longer be afraid to name" Chris Matthews. 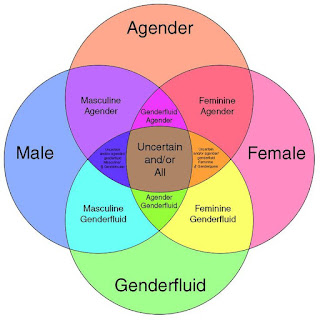 Already primed for several previous affronts to the PC illiberal left, what used to be called feminazis but today are probably better referred to as #YouToo shock troops were instantly roused to full "wokeness" from their Oberlin Gender Fluidity Studies Department.


Within a few hours, these infinitely woke shrieking monkeys had CANCEL CULTURE cowed the corporate oligarchical ass-hats at NBC and got Chris Matthews fired, or rather, made him resign before he could be fired. 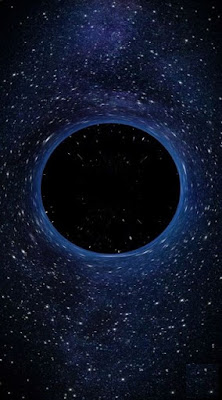 In so doing, the woke shrieking monkeys had succeeded in pushing Chris Matthews and his situation across the event horizon of the Cultural Marxist black hole at the center of the ever-metastasizing American PC illiberal.

Once across the event horizon, and despite endless bullshit frame dragging about "teachable moments" and "a new day has dawned," nothing remains except an inky void of soulless nihilism and cancel culture's dissolution of human bonds.


For her part, Bassett has been on her twitter account all night celebrating her "courage" in "coming forward" and luxuriating in any nasty Twitter comments. (This is how it works nowadays.)
Let's be clear: Part of this situation is probably a setup in that GQ is fanatically pro-Bernie and is using the left's cultural domination (which is quite the opposite of its political power in the Trump/GOP era) to target "thought criminals" …
All that aside, I'm really going to miss Chris Matthews. 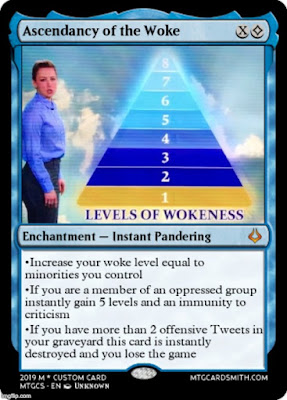 My guess is MSNBC will replace him with some cultural identity politics-fixated but politically stupid host who will have endless segments on wokeness, appropriate pronoun use in a gender fluid cosmos, the need for taxpayer-funded gender reassignment surgery, and "recovery" of memories, real or imagined, of instances of sexual harassment by any male ever.


It should also be said that in its own small way, this ugly situation is part of the larger context that will facilitate a Trump second term. 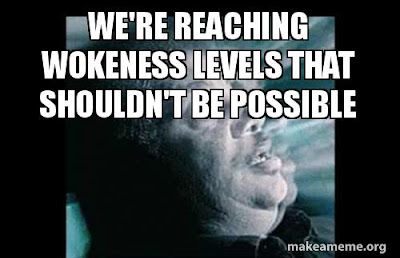 Why? Because the Democratic cultural left forever shows itself to be totally unsuited to running a country no matter how deranged, authoritarian, or gangster-level corrupt is the Trump administration and its GOP cult, all the more so with a good economy.
All in all, a shitty day.
--Regulus
Posted by Regulus at 11:38 PM