At 2:22 In the Morning, A Quick Posting Courtesy My Sunshine Buddies, Linda Lavin's Alice, and an Elizabeth Ashley 1970s Disaster Movie ... 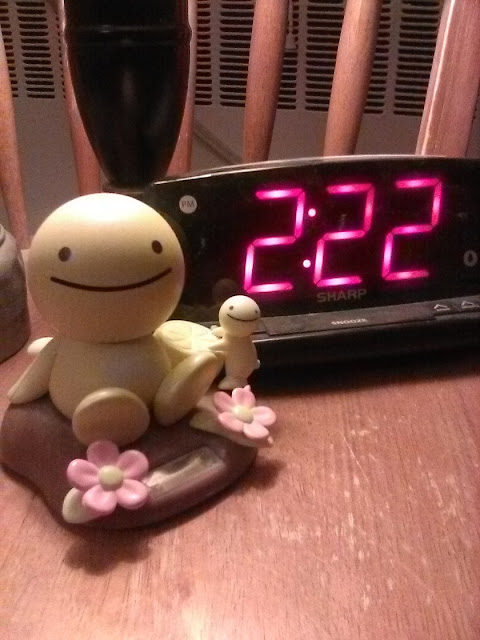 
OK, this entry is just a wee hours one after a weekend in the time of the coronavirus (COVID-19) pandemic and panic. I think it's way, way, way overblown, but let's just hold off on that now. I'm going to bed shortly.
In the meantime, I just would like to mention that I had forgotten about this 1978 movie "A Fire In the Sky" ...
I started watching it because I mixed the wee hours Antenna TV airing of two episodes of the 1970s sitcom Alice -- set in Phoenix and starring the wonderful Linda Lavin -- with my late night astronomy news reading habit (which I find soothing). 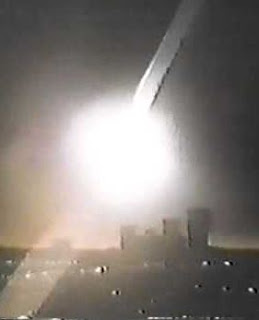 About this (with commercials) frickin' 3-hours-long, 1970s disaster movie with its unrealistic premise of a comet strike precisely on Phoenix, Arizona, news of which state and local officials initially are able to cover up (that couldn't happen), I well remember it but I also forgot most of the plot, which amounts to a glorified soap opera of intrigue and infidelity...

... although I do recall the scenes of the destruction of Phoenix... 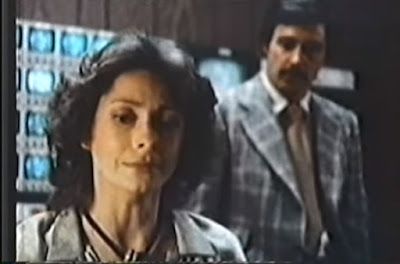 ... not to mention the part (see screenshot image above) where Elizabeth Ashley's character has the eve-of-disaster, Come-to-Jesus moment, as it were, with her cheating and professionally conflicted-of-interest husband, played by the late actor David Dukes, who died suddenly at age 55 in 2000 (he was an attractive guy, although you wouldn't know it by how he looks in this movie). 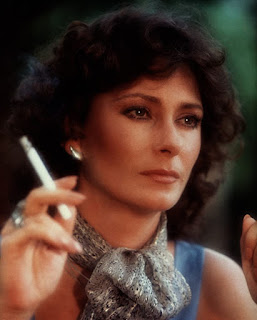 I also totally didn't realize that it aired on my 9th birthday (Nov 26, 1978) way, way back in another lifetime in Long Branch, New Jersey.

Oh, and, Elizabeth Ashley is definitely an interesting actress and woman -- and not just because of her languid persona, husky smoker's voice, and bedroom eyes.