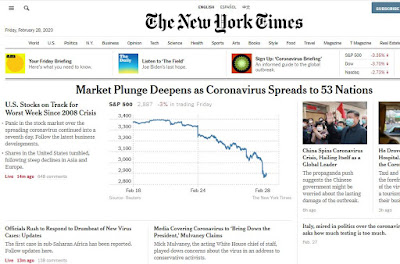 So, here we are on the second-to-last day of the second month of the first year of the 2020s -- it would be the last day of February, but this is a leap year and tomorrow is our typically quadrennial Leap Day -- and all of a sudden we're in a full-blown stock market panic over the coronavirus global epidemic … 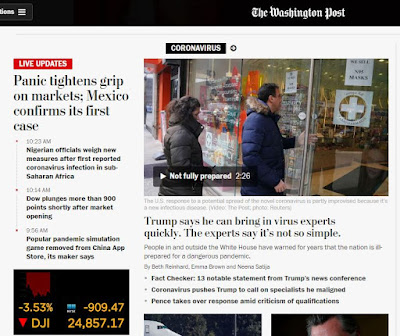 As of this writing, 53 nations now have reported cases of coronavirus with approximately 84,000 people having been infected and almost 2,900 deaths -- along with, it should be noted, nearly 37,000 people recovered (source here). Ground zero of the epidemic, of course, remains in and around Wuhan, China, but it has spread to South Korea as well as to Iran and Italy, among other places. 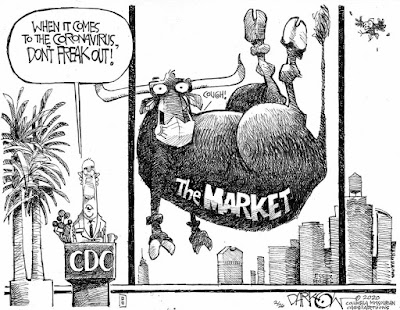 The mortality rate of the virus is not yet known because there may be many mild cases in which people basically have no symptoms -- so it could be 2.5 percent or it could be significantly lower. There seems to be a tendency for smokers to have a higher mortality rate. 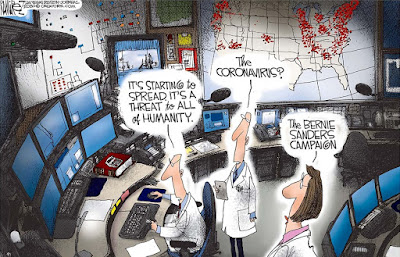 From our broken and severely dysfunctional American political perspective, what's really fascinating, in its perverse way is this: 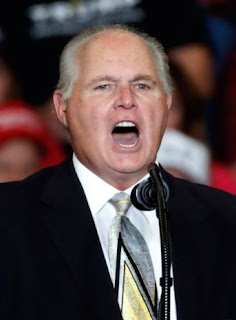 In this genuine global public health crisis that requires a normal, sane leadership capable of functioning competently, the Trump gangster government and the malevolent GOP Media Agitprop Machine, which it both leads and is tied to, can only flail about all batshit-crazy, rabidly yowling about how it's all a conspiracy to "take down" and "destroy" Donald Trump.


In the case of the fundamentally non-serious propaganda complex that is led by intrinsically stupid entertainers who believe their own lies, this the ONLY possible response to any real-world crisis requiring leadership. 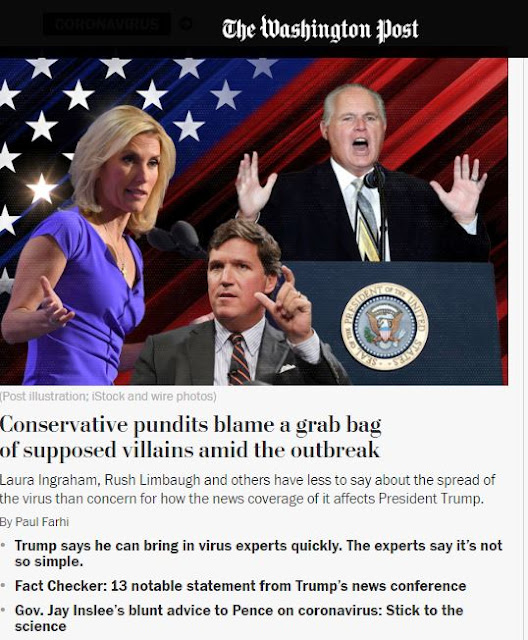 Source article here.
Now keep in mind, Dear Reader, that if you actually get your information from the GOP agitprop machine, it will lead you quickly into very dark and bad places -- and, eventually, the grave.
******* 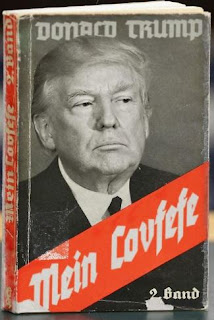 In a weird way, this is correct because the covfefe-fortified clown car that is the Trump thugocracy hasn't a clue or concept how of react to a genuine emergency because everything about it is a sick reality TV show joke.

That said, any true crisis such as this coronavirus one can only cause the wheels to fly off this sick jokester mobile and land it in a ditch.


Even Donald Trump in his syphilis-addled, early-stage dementia-afflicted, antisocial personality disordered and/or sociopathic mind is aware of this fact, as are his main propagandists. 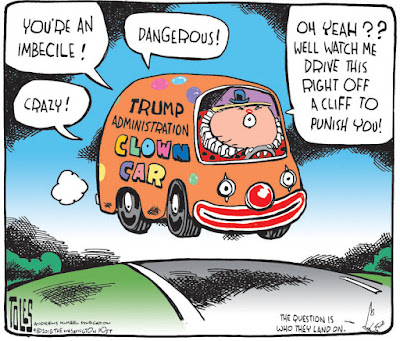 It is this total inability to address any serious situation -- to say nothing of a global disease pandemic -- that the Fox News propagandists, Rush the Pigshit Boy, and even that Micko Sicko Mulvaney are "correct" that Trump is being brought down. How could it be otherwise? They just don't want this fact advertised -- hence the failing freak-out. 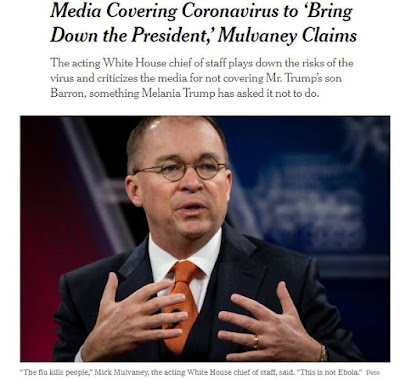 As for Micko Sicko, he was at what seems to be the never-ending CPAC Nazi-Con shit-flinging fests today with the result being these sorts of headlines (see above).
Not to worry, though, because Mike Pence is on the case.
Mike Fucking Pence. 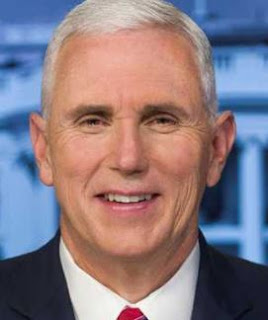 Image putting Mike Fucking Pence in charge of anything -- and thinking that's going to have a good outcome.

Just look at him -- he looks like a psychopathic game show host taking a shit in his pants. And to say he's stupid is a gross overstatement of his smarts and abilities on ANYTHING.


Changing subjects, but still in the realm of comically dystopian science fiction, tomorrow, Leap Day, is the big South Carolina Democratic primary -- the last place to stop the rolling catastrophe that will be a Bernie Sanders Democratic presidential nomination -- and just four days to frickin' Super Sick Tuesday. 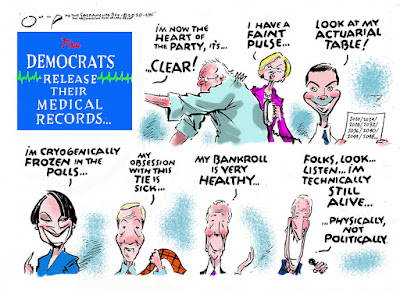 The "Bernie or Bust Bros" are carrying out their own electoral pandemic -- ensuring a second (and maybe third and fourth) Trump term by detonating the system (replaced with nothing but oligarchical fascism). 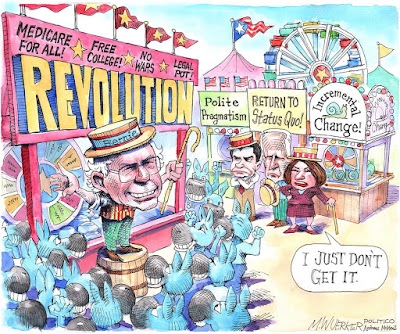 Phew. What a fucking human world we have.
OK, signing off for now. My plan is to post an entry tomorrow (Saturday) night.
--Regulus
Posted by Regulus at 1:40 PM