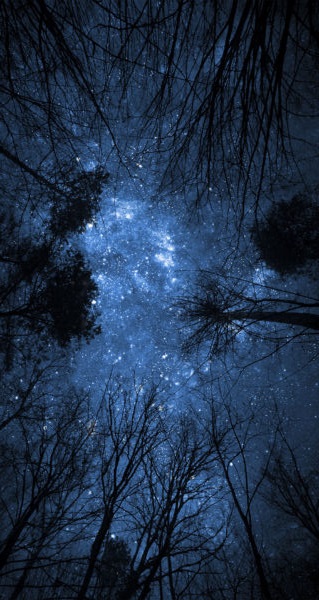 OK, I'm posting this Sunday entry a bit after midnight on Monday. I wrote the bulk of it earlier Sunday, but I then went over to Fred and Doug's lovely place (next to that horrible place I used to live for 15 fucking years) with Aydin.
We had a great dinner and wonderful conversation on many topics. It's where I'm actually welcome at a dinner party -- rather than screwing it up bigtime and needing to leave. 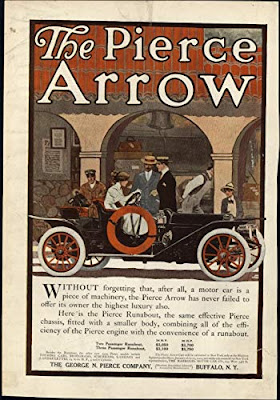 This included Doug showing me some of his scores of ultra - upmarket, all-around-amazing automobile ads from companies such as White Motor Company and Pierce-Arrow Motor Car Company during a twenty-year period (1909 - 1929 period) in fancy magazines geared to the super-rich of the time … oohh, the copy in those ads are just amazing. Oh, and they all have double spaces after periods.

OK, here is my entry from earlier today …

Apologies for lack of entries the past several days.


I was very busy at work on Friday and then this weekend has been a problematic one, to say the least, although Gary and I had a nice time at the Chocolate, Wine, and Whiskey event at Union Market yesterday. (I was given two free VIP pass tickets at work because the lady who won them couldn't go due to the fact Feb 8 was also the day of her twin young boys' birthday.) 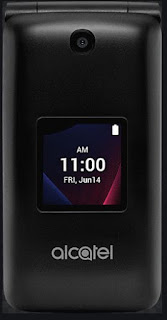 I had to buy a SECOND new phone in less than a week as a result of a situation last night that I'm not going to go into here. Anyway, I opted to pay the $12/month insurance on the device. Yes, it's a flip-open -- this time, the device is an Alcatel GO FLIP V. At some point, I'll get a smartphone or i-Whatever. I went to the same Verizon store on Connecticut Ave at Farragut North.

Thereafter, I walked to Macy's and purchased $322 in needed new clothing. As it is, I look like such a sad slob no matter what I do. 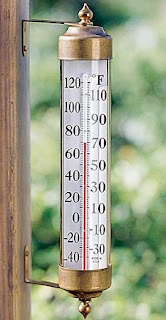 Today is a sunny, tranquil weather day -- coolish, although not really at all cold for early February with temps around 50F.

The first 8 days of February 2020 are running temp-wise as follows at the three main regional airport climate / weather stations:

This is in keeping with our basically non-existent winter this year.


As a semi-follow-up to my previous entry, I'd also like to briefly mention the un-February-like squall line that blasted across the "DMV" on Friday morning with five tornadoes -- rated as EF-0's and EF-1's in what was a wintertime record for such events. 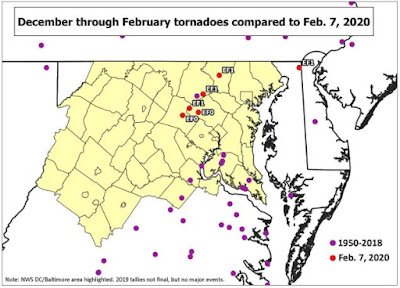 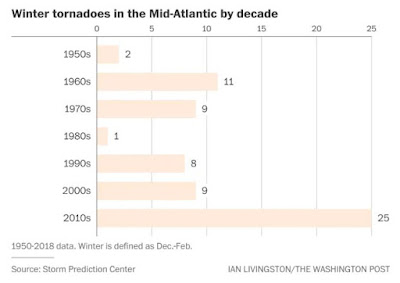 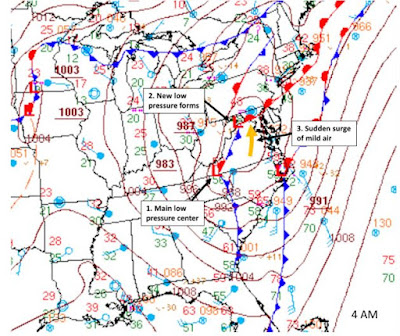 NWS surface weather map for the eastern United States,
4 a.m. EST Feb 7, 2020
Of note, the secondary low shown here quickly bombed out with pressure drop even in the immediate D.C. area of about 10-mb in a four-hour period.
*******


This unusually extensive winter tornado outbreak included one on the Virginia side and four on the Maryland side of the Metro D.C. area. Some of these tornadoes destroyed and/or uprooted trees and caused structural damage to some residential buildings -- especially in Leesburg, Va., and Westminster, Md. 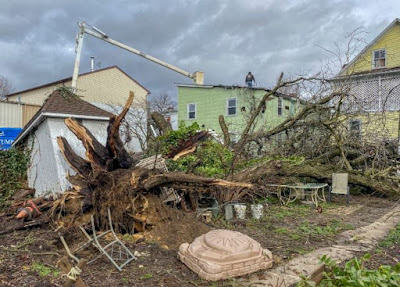 There was also one in Cecil County, Md. -- making for a grand total of six.

Of note, the NWS really dropped the ball on forecasting this outbreak -- and not just Sterling LWX but the Storm Prediction Center itself, which is very unusual for it.

Here are two CWG entries on the matter:

A historic winter thunderstorm outbreak with likely tornadoes rocked the D.C. area Friday morning. Here's how and why.


Oh, by the way, preliminarily, there was a 65F temperature reading on Thursday, Feb 6th at Argentina's Esperanza Station on the northern tip of the Antarctic Peninsula. 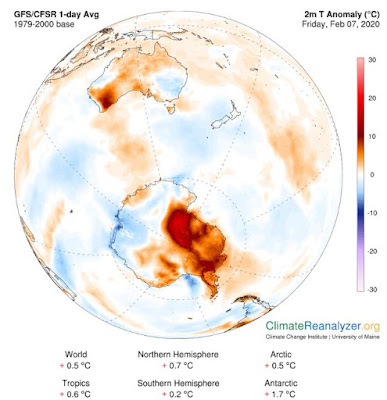 
If confirmed, this will be the warmest temperature ever recorded on the ice-entombed continent of Antarctica (surpassing the 63.5F reading set at the same spot on March 24, 2015). Remember that Antarctica is in the austral summer right now. 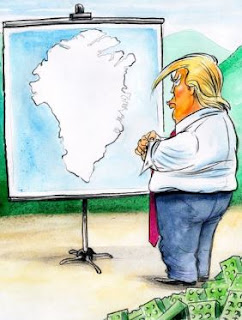 OK, I'm signing off for now.


My plan is to return to a more regular blogging schedule (i.e., every other day) this upcoming week.
--Regulus
Posted by Regulus at 12:21 AM