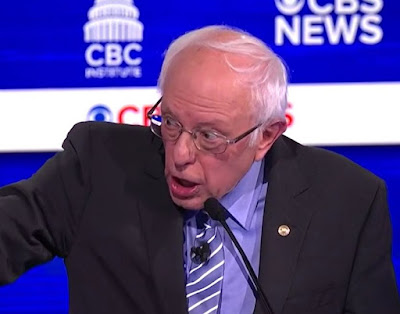 Look at this nearly 80-year old, dyspeptic, zero-accomplishment, self-described "Socialist Democrat," 34-state landslide proud loser with no concept of anything except HOW to self-righteously lose.
But the misogynistic and stupid Bernie Bros" WANT that loss … it APPEALS to them … 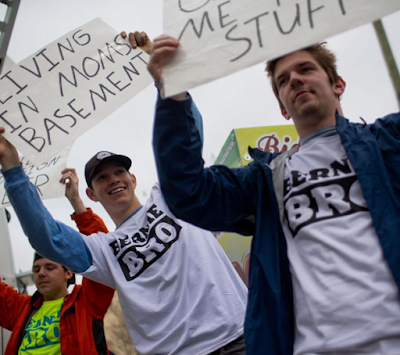 The fact is, a comprehensive study involving a survey of 40,000 people this year disproves the notion that nominating Bernie will expand Democratic turnout -- and for him to win would require such a phenomenal increase in the turnout of voters under 35 that it is ridiculous.
The very likely result: A second Trump term. And given how chock full of 32-year old Federalist Society whack jobs is the federal judiciary now, probably a third and fourth Trump term. The GOP's obscene peep show answer to FDR … 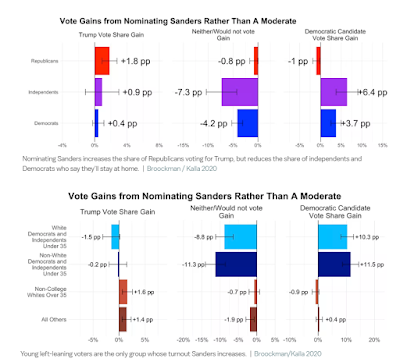 Study by Broockman/Kalla 2020 showing expected changes in Republican, Democratic, and swing voters if Sanders is the Democratic nominee; source here 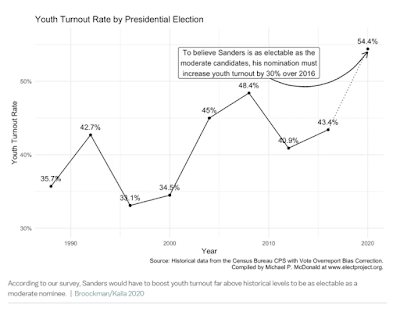 The percent increase in the youth vote needed to overcome the above changes in voter turnout in order to have Bernie Sanders win the presidential race in November 2020 source: Broockman/Kalla 2020
In short, it requires an increase in turnout of the under 35 electorate from 43.4 percent to 54.4 percent -- i.e., a 30 percent increase -- isn't going to happen and there is no evidence so far in the early primaries to suggest otherwise, which puts to the lie all the blather about how only Bernie can crank up Democratic turnout.
*******


You know, I used to think it was all about Hillary and their Republican-like white-hot, pathological hatred for her … But now I realize it's the crazed cultic church they inhabit. That is, they WANT Trump to win -- and that way, they can keep their beatific "purity" while worshiping this self-aggrandizing fraud and failure. 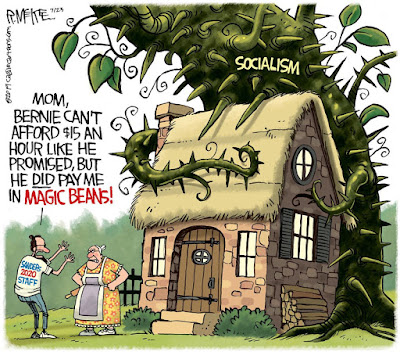 With the nihilistic, irrational, all-around stupid Bernie or Bust crowd, it's all about "blowing up" the system -- and since that hasn't the slightest chance of working, getting NOTHING EXCEPT wall-to-wall GOP rule … but that's actually fine with them since the. 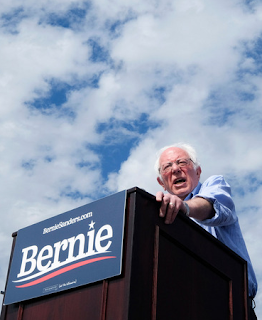 If Democrats Aren’t Terrified of Bernie, They’re Not Paying Attention.


I'm frickin' sick and tired of having every election destroyed by these Bernie or Bust bastards -- all the more so precisely because they are NOT Democrats.
Please, South Carolina Dems … You're our last hope. Your crazy great, great, great grandparents started the Civil War in 1861 … Now you're the only one who can stop Trump by stopping Bernie.
Meanwhile, you can be sure that the Trump kakistocracy is there to defend the homeland coronavirus (COVID-19) with their complete and total lack of knowledge of anything about everything that doesn't involve grifting and graft … 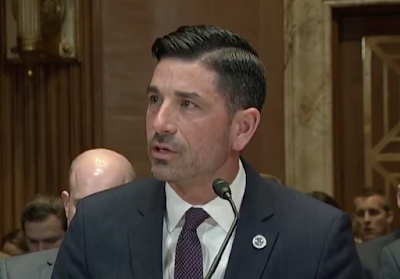 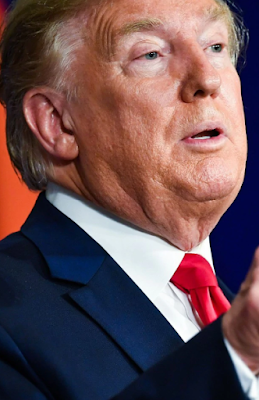 Many top administration posts are already filled by “acting” placeholders while further purges are being launched by the new head of presidential personnel, the president’s 29-year-old former "body man" (i.e., gofer), John McEntee, with the assistance of a 23-year-old college senior. Even as America mobilizes against a global epidemic -- soon to be a pandemic, according to a former CDC director -- two-thirds of the top jobs at DHS are devoid of Senate-approved appointees. 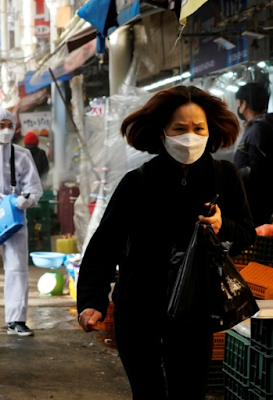 The second acting secretary in a row, Chad Wolf, inspired incredulity from both Republicans and Democrats with his Senate testimony on Tuesday. He claimed the mortality rate for covid-19 is around 2 percent — roughly the same, he said, as the common flu.

In fact, the mortality rate for influenza is around 0.1 percent.


Not to worry, though, because Rush the Pigboy insists coronavirus is just a leftwing conspiracy to "weaponize" something against his beloved Trump. This includes even a connection to Rod Rosenstein, namely, his sister, Dr. Nancy Messonnier, of the Centers for Disease Control. (This is how these diseased minds work.) 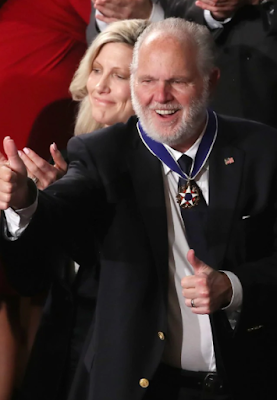 This is in keeping with the Pigboy's modus operandi such as ignoring hurricane warnings and flipping off any sort of medical advice -- namely, having an open invitation to lung cancer through a lifetime of cigar chomping -- the common theme in the Pigboy's hate-radio exhortations is the same: Marching his brain-dead, endlessly fleece-able listeners off a cliff and into the grave.


About his listeners, I'm increasingly of the opinion that his "advanced lung cancer" diagnosis is just a scam -- designed to dovetail with whatever garbage snake oil his sponsor(s) are peddling to the 75-year old racist, semi-invalid pervs who are his audience … you know the sort who scream at the TV, radio, or laptop.
--Regulus
Posted by Regulus at 5:02 PM