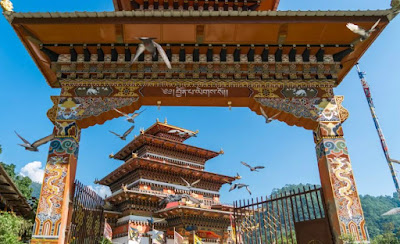 
This entry contains my commentary on our Trump era deeply broken political situation in this country, in particular, as it relates to two matters:

First, on the pathetically predictable Senate GOP farce of an impeachment trial of the deeply crazy, cartoonishly mobbed-up corrupt man who presently occupies the Presidency of the United States and to whom the Republican Party is cultically enthralled. 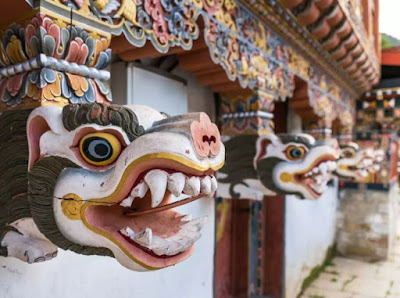 Secondly, on the impending Democratic presidential primary season and the predictable disaster it is quickly shaping up to be that will ensure a Trump victory.
I'm not even going to try to post topically-related images. Instead, I'm breaking up the text with some photos from this travel blog website: Lost With a Purpose, specifically, the images on this page: 50 Stunning Photos of Bhutan. 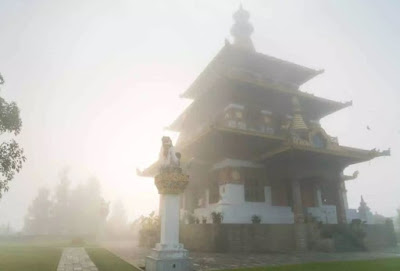 The pictures are posted in no particular order, and I'm not captioning them, so please see that webpage for additional information in the form of a narrative of a trek through Bhutan. Also, I've cropped some of the pics to improve the horizontal and vertical ratio. 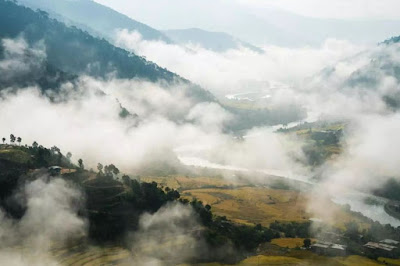 The Senate Trump impeachment trial should reach its farcical end tomorrow (Friday) once that august body votes down any witnesses on a party-line vote (plus one or two Republican Senators that Mitch McConnell "allows" to go the other way such as Romney and Murkowski) and quickly dispatches with the two articles of impeachment on the same party-line votes -- minus one or two Senators who've been given the tacit OK by McConnell. 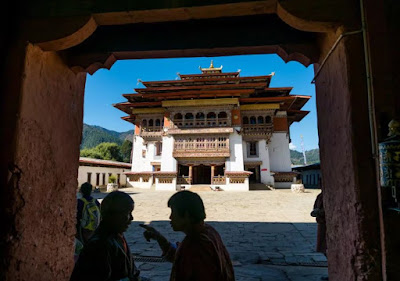 Oh-so-predictably, the trial itself has proceeded like the foul Mitch McConnell-orchestrated farce everyone knew it would be right down to the pretend drama over whether or not any Republican Senator would cross the Trump crazed cultists that comprise the GOP base and force the issue of witnesses including, most spectacularly, John Bolton himself. 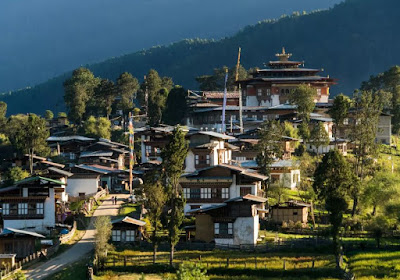 The Democratic House Managers led by Adam Schiff have done as good a job as they could given the massive constraints against them to include a syphilitically insane, dictator-wannabe President in the grotesquely vulgar form of Donald J. Trump … 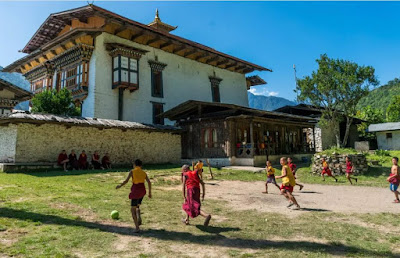 … an ethno-fascist Republican Party in the throes of the Trump cult as the means to ward off what it views as a demographic death spiral and no plans to change except get more atavistic, more crazed, more epistemically closed, more brutal, and more in league with Satan himself … 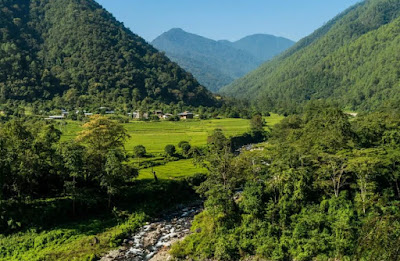 … and a thoroughly broken political system in which the enervating Neo-Confederate nihilism of Mitch McConnell trumps everything (pun intended). What a truly soulless, worthless, Zen-like amoral piece of shit. 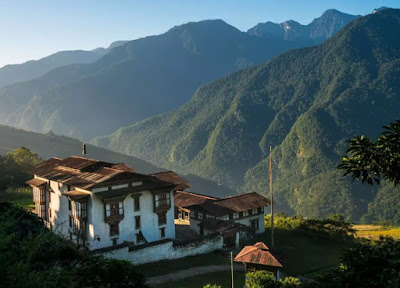 The weirdest aspect of the Senate "trial" part has been the comical behavior of attention whore and professional celebrity defense attorney (i.e., non-Constitutional legal scholar) Alan Dershowitz. Yes, even weirder than notorious professional Clinton underwear sniffer Ken Starr on the side of Trump and against impeachment. 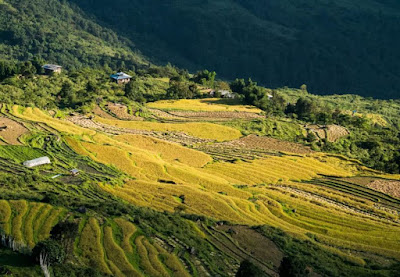 Dershowitz has eagerly thrown himself into the Trump defense team for the sake of more endless media attention-whoring -- in particular, his unintentionally-revealing view of the Presidency as something that is totally above the law, in effect, IS the law, and view that "abuse of power" cannot, ipso facto, exist, because a president always believes he is acting in the national interest. 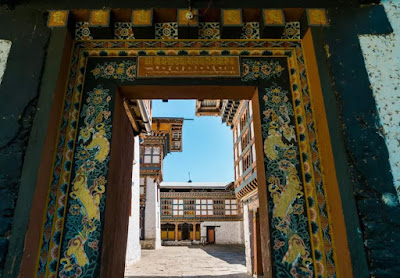 Dershowitz has been on literally every network with a case of explosive diarrhea of the mouth -- and claiming victimhood when people point out the reductio ad absurdum of his equal parts silly, equal parts dangerous position. To that point, Dershowitz really is an underwhelming, self-aggrandizing piece of shit. I think even he knows it at some level, hence the inability to shut up. 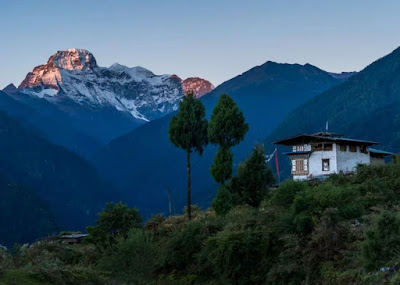 As for the rest of the Senate GOP confederacy of human garbage -- as embodied in pathetic pilot fish amorality of Lindsey Graham (R - Gay) -- it is now of the view that Trump's Biden-dirt-seeking Ukraine extortion racket and the very act of soliciting foreign interference in domestic U.S. elections is a good thing. 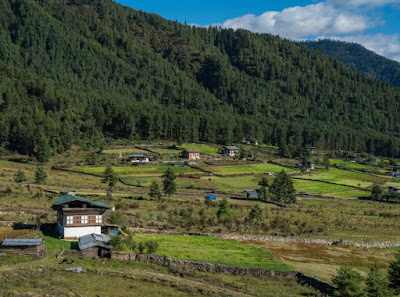 In a way, I guess, I agree with this Jonathan Chait take on the matter: The Republican Cover-up Will Backfire. The House Can Keep Investigating Trump.
The key point Chait makes is that House Dems seem to be of the opinion that witnesses would somehow change the hyper-partisan-warped nature of whole mess when it would do no such thing at all -- but allowing the Repubs to shutdown the whole proceeding without calling any witnesses (a deeply unpopular position) would taint the trial in such a way that it would give Dems political cover to continue investigating Trump's sprawling mob operation.
So, that's where we are. 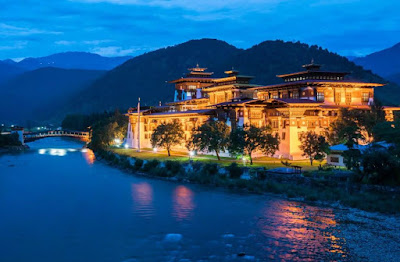 Turning to the second predictable matter at hand that speaks to our broken political system, namely, the impending Iowa caucuses that will kick off the Democratic presidential primary season that already looks like it will be a Trump dream-come-true disaster. 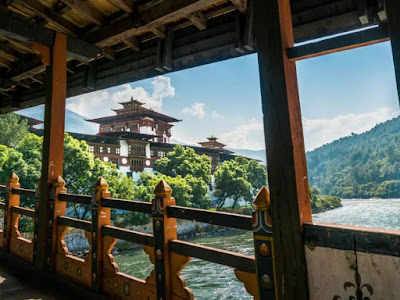 The Democratic primary already looks like it will be the worst-case scenario with the Democratic Party Millennial-activist base in the throes of their own cult, namely, the Bernie-or-Bust cult, Round 2 … to the point of hating and working against all the other candidates including the would-be-most-electable one, former VP Joseph Biden, who for his part, is in the process of being Hillary-fied not just by the Trump GOP, but by these same young activists. 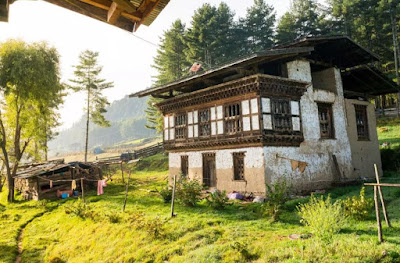 I am very much in accord with this David Frum view on Bernie Sanders: Bernie Can't Win.
True, there are other, very different interpretations. I don't know. At this point, I'm sorta rooting for Michael Bloomberg. He's Biden without the doddery and baggage. More to the point, he is a genuine patrician billionaire (not a wildly unstable, fake, vulgar, vicious, ignorant one like Trump) and looks the part of a U.S. president -- and is reasonably moderately progressive rather than "woke" crazy. 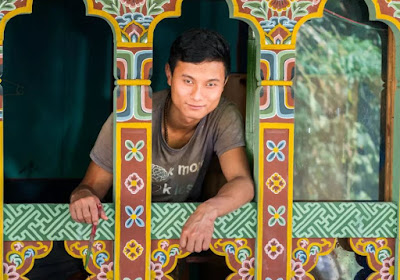 More than likely, we are cruising to a second Trump term for at least the following reasons:
(1) The boom-bust, structurally deflationary economy remains strong at the present time; 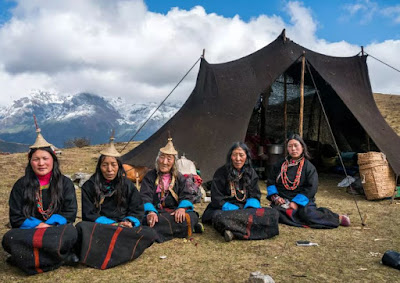 (2) There are still a lot of angry, fearful, white racist Baby Boomers in electorally strategic parts of the country --in their unholy alliance with the fucking Confederacy and the thinly populated Flyover Middle; and 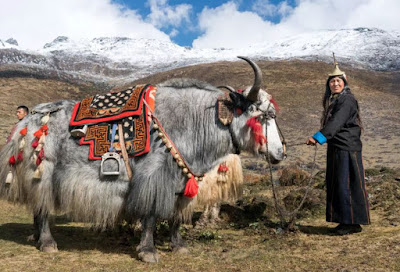 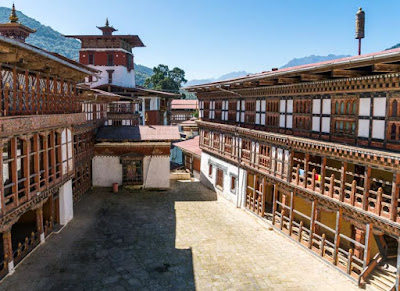 My guess is that Trump will lose the popular vote by nearly twice what he did in 2016, but he'll thread some theoretically impossible Electoral College needle -- and by 2025, after he's hijacked the presidency for a third term with total Republican acquiescence, the entire federal judiciary will resemble the shit that comes out of Mitch McConnell's ass after he eats a big bowl of chili. 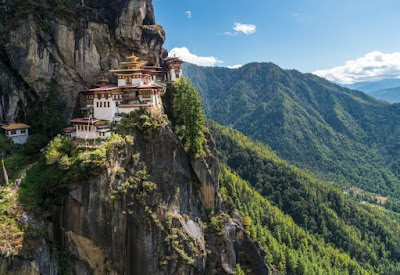 The iconic Paro Taktsang, but known to the rest of the world more suggestively as the Tiger's Nest Temple, Bhutan
*******