POLITICO In Its Nihilistic Whore Essence: Still Soiling Itself For Gangster Trump (or Anyone Else With That Goddamn "R" After Their Name)

Here is an article from Politico, oh, I'm sorry, POLITICO … 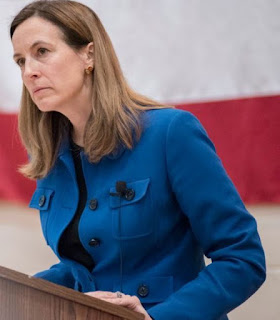 … by some nihilistic ass-hat political reporter named Michael Kruse about some wussy "centrist" House Democrat from some ass-wipe Republican-tilted "suburban district" in my home state of New Jersey where everyone EITHER can't enough of fucking Trump and his filthy, sprawling criminal syndicate …


… OR are just too fucking stupid to have any clue what's actually going on, and instead all their world-information comes from Fox, hate radio, and the disinformation-filled open-sewer of the internet.

The "theme" of the article is how Rep. Mikie Sherrill was "gob-smacked" at some horseshit "town hall" with constituents  -- God, those are the stupidest things ever -- because everyone in attendance was so soiling-themselves upset that Dems were impeaching this syphilitic criminal Trump instead of "doing the work of the people."

As ever, the bash-over-the-head message is that any monsters with that goddamn "R" after their name have carte blanche to commit any fucking crime of whatever scale, and that any attempt to hold them accountable will upset the soccer moms, office park dads, and all-around dumb dick-bags in these districts. 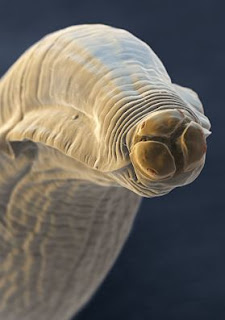 First of all, this "town hall" was infested with Trump / GOP parasites placed there by whatever rightwing agitprop organization, so it hardly represented the district "view."

You can tell by the planted "questions" asked by the middle-aged straight male pervs and peds (you know the sort) and half-lesbian, half-wacko fundamentalist, totally low-information women in the crowd.

Put another way, nowadays, actual, normal human beings don't show up at "town halls" because they're nonsensical horseshit. It's like that teabagger frenzy in 2010 -- all contrived garbage to which the media-whores circle-jerk incessantly. 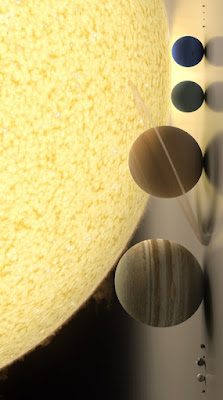 Secondly, in the event this freak show "meeting" really "represents" the district's views, then the district needs to be obliterated -- either politically through redistricting or physically by lifting the whole damn thing off Planet Earth and hurling it DIRECTLY into the Sun.

Look, our side is finished being terrified and kissing GOP ass and begging for acceptance and whatnot. If that means losing this stupid district, so be it. We don't want you.


Speaking of all this shit, this week, the next part of the House's Trump impeachment public hearings start -- except it moves from the Intelligence Committee, where Adam Schiff did an awesomely professional job, to the Judiciary Committee, chaired by the ineffectual Jerry Nadler and occupied by a bunch of shit-flinging, mentally-ill yahoo Repugs. 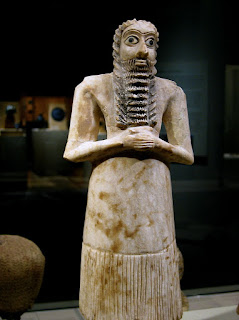 It promises to be a fully pointless shit-show extraordinaire. But at least God is happy, that Bitch. This is all His fault.

Maybe if we had an evil talking snake, a giant wooden ark to ride atop a planet-wide 30,000-foot-deep rainstorm, locusts, and a global disease pandemic that would make more sense.

Thanks, God. Love Ya.