Late December Disformed and Disturbed, Filled For Now with Some Sunday Me TV Old Humor and Cozi's $6 Million Emergency Series 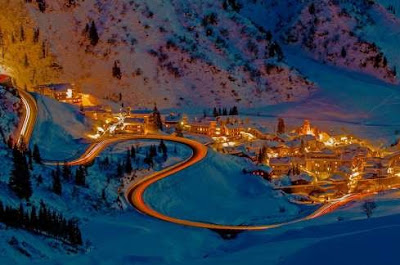 The Austrian village of Stuben am Arlberg nestled in its small valley with snaking roadway on a snowy, soft night
******* 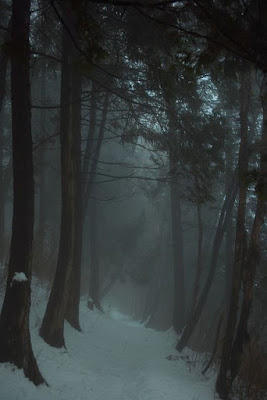 I'm a mess for reasons I won't go into. Suffice it to say, I'm not going well … I'm injured (two black eyes) … and a very likely revisit by the property management company to try to evict me. I'm already looking for an attorney. I'll say no more.

I'm open to moving -- with the proviso that it's NOT in Prince George's County NOR in D.C.'s Northeast or Southeast quadrants -- and within 8 miles of work.


Preferably, I would like to remain in the District of Columbia -- perhaps up around the National Cathedral or Friendship Heights. Of course, I can't quite move away from myself. Haven't yet figured out that one. 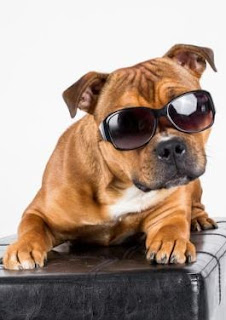 Oh, yes, I bought a pair of dark sunglasses earlier today during my one-and-only trip outside this weekend during a hurried trek over to the CVS and Yes! market on 14th Street (wearing another pair of dark glasses that a friend brought over his pair on Saturday morning.)

Mostly, I've been sleeping and, when up, watching TV. I managed to do my laundry last night. 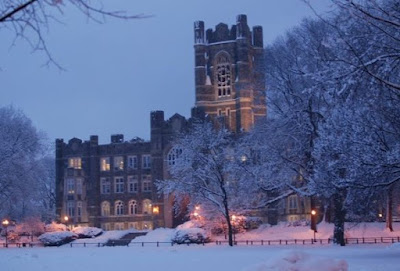 As it is, the longer I stay in this building (now nearly 15 years through three apartments), the more trapped I get in a self-reinforcing and self-defeating cycle -- precisely because of the good rent with utilities deal. For someone such as myself, it makes me a prisoner. 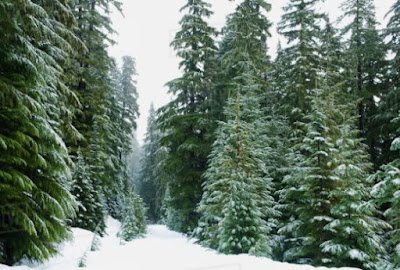 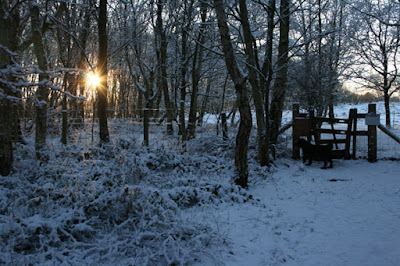 I think at this point, only Tina Louise (Ginger Grant), age 85, and Dawn Wells (Mary Ann Summers), age 81, are still alive. Wells has done a couple funny promos for MeTV ("Really … 'And the rest'??" she asks incredulously in one promo, referring to how in the first season, the opening theme song referred to the Professor [Roy Hinkley] (played by the late Russell Johnson) and her character. 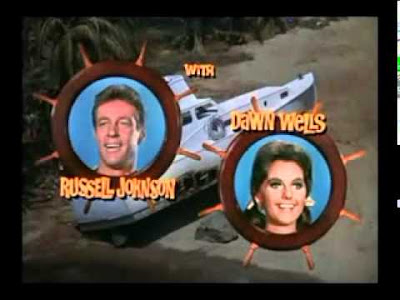 You can actually read why that was here.
The Taxi episode was "A Full House for Christmas." God, Danny DeVito's character is hilarious. I so get that Italian / New York City explosion (something that's most definitely not OK in D.C., unless you're, oh, never mind …) 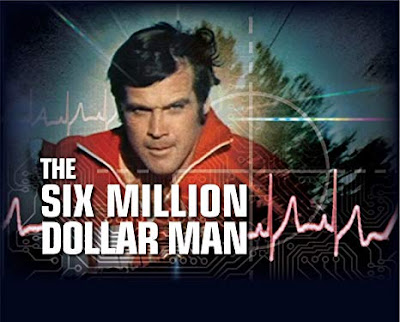 Because I'm not a fan of Columbo (I've never gotten into it), I turned the channel over to Cozi TV (another one of those digital over-the-air channels), and there is an episode of The Six Million Dollar Man (!!) is "A Bionic Christmas Carol" (yes, I really wrote that). 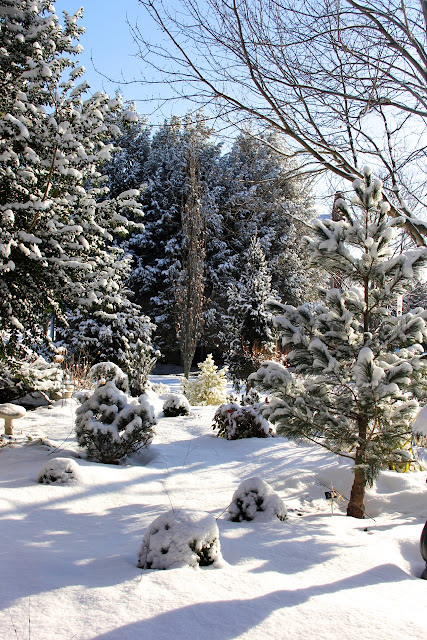 
If inflation-adjusted from Dec 1976, he'd be the Twenty-Six-and-a-Half Million Dollar Man. Of note, the scenes of D.C. in this episode are clearly in the summertime. Also, just FYI, actor Richard Anderson was born in my hometown of Long Branch, N.J. I wonder if my grandparents ever came across him or his family. 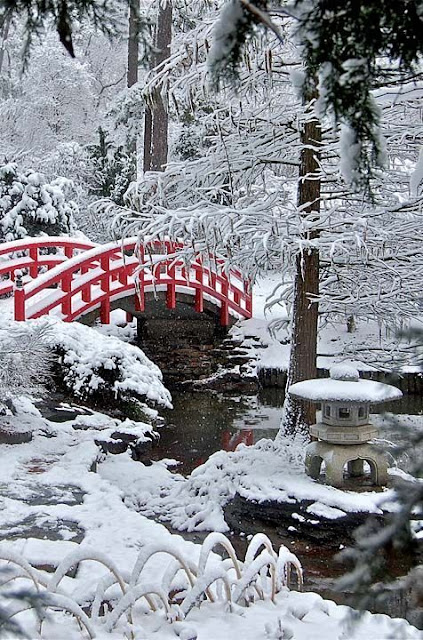 The show after that was actually the pilot movie of the series Emergency!, specifically, The Wedsworth-Townsend Act. God, Robert Fuller has a deep, raspy voice. He is still alive at 86. The late Julie London was awesome. 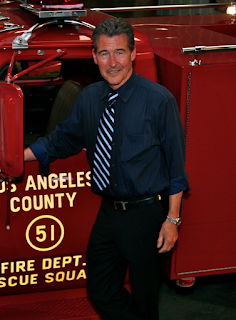 Then there is actor Randolph Mantooth as paramedic John Gage. Born Randy DeRoy Mantooth, he changed his first name to Randolph for his acting career. He is of mixed Native American, Scottish, and German ancestry, according to his Wikipedia page. Mantooth used his TV role to become an EMS (EMT + paramedics) motivational speaker. 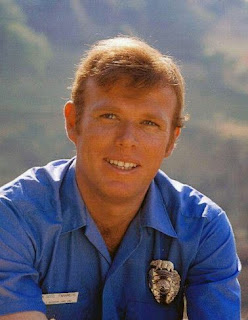 On that topic, Mantooth's fellow Emergency! actor Kevin Tighe noted in a 2006 interview that the show helped launched the concept of pre-hospital care, fire prevention, and CPR to a broad American audience. At the time of the show's premier in 1972, there were only a dozen or so paramedic units in the United States.


Changing subjects and looking ahead, I'm still planning on going to Glen Burnie to visit my mom -- either tomorrow or Tuesday (Christmas Eve). Our plan is still to have an afternoon dinner in Annapolis. And I'll call my dad down in Florida on Christmas Day. 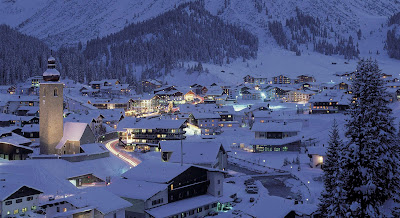 My blogging will be thin the next week or so, although I intend to post an entry on Christmas and at two to three more in total before the end of the year. For the sake of sanity, though, any entries will be VERY light on the Trumpian / GOP cult crazy. 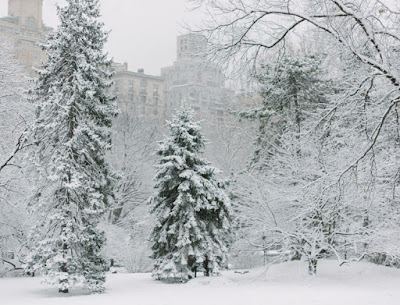 Since I mentioned the topic, though, one thought has struck me today: What is the weird sociological phenomenon ongoing whereby so many millions of Americans are eager to cast not just their strategic lot but also their very lives and souls with such a syphilitic, lawless, ridiculously comical gangster. 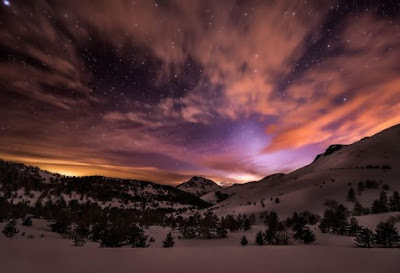 Imagine if Trump were a competent demagogue and dictator how this shit-show would be turning out. Guess we should be thankful for that. 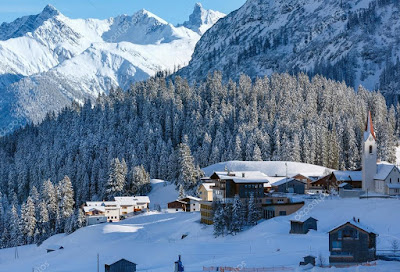 But my more immediate problem right now is living in this ridiculous, awful time in such a ridiculous, awful place as D.C., and not being right in the head. I know I'm not all mentally there and that's why I have continuous trouble with the world around me. I just can't seem, Dear God, to control, much less slay, whatever is this raging demon inside of me. 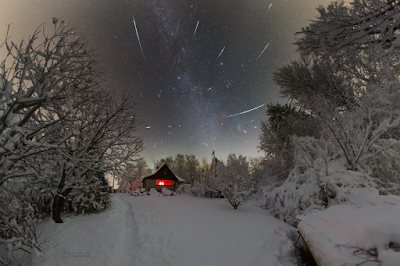 Starry snowy night with a cozy little cottage in or near the village of Ústupky, Czech Republic with the Geminids meteor shower overhead
This was the APOD 12/22/2018 (that is, 1 year ago today)
*******


OK, that's all for now. Again, my next entry probably won't be until Christmas day.
--Regulus
Posted by Regulus at 11:12 PM