First, a nice smooth jazz song by an accomplished artist…
"Wind Chill Factor" by Cindy Bradley issued as a single this year (2019)
Of note, this song is presently No. 1 on Billboard's Smooth Jazz Singles Chart. I featured Cindy Bradley in this JbSN edition this past March in another lovely piece.
*******

Next up, an interesting song at once upbeat yet a touch mournful …


And we'll end with a fascinating song that I thought I had previously posted but apparently have not …
"The Safety Dance" by Men Without Hats from the group's debut album Rhythm of Youth (1982)
According to The Keeper of All Knowledge, the song is not about safe sex nor is it an anti-nuclear song per se (despite the imagery at the end of the video), but rather: 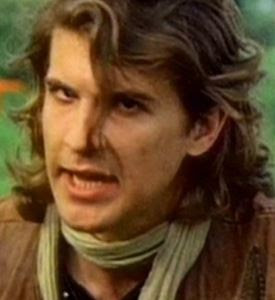 The writer/lead singer, Ivan Doroschuk, has explained that "The Safety Dance" is a protest against bouncers prohibiting dancers from pogoing to 1980s new wave music in clubs when disco was dying and new wave was up and coming.


New wave dancing, especially pogoing, was different from disco dancing, because it was done individually instead of with partners and involved holding the torso rigid and thrashing about. 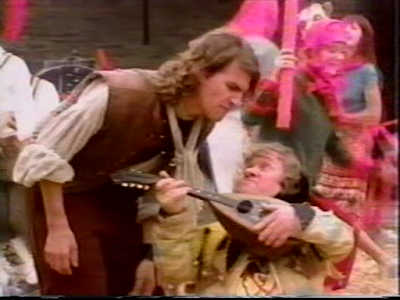 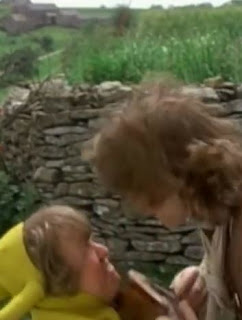 To uninformed by-standers this could look dangerous, especially if pogoers accidentally bounced into one another (the more deliberately violent evolution of pogoing is slamdancing). The bouncers did not like pogoing so they would tell pogoers to stop or be kicked out of the club. Thus, the song is a protest and a call for freedom of expression.


As for the video, again per the above-linked Wikipedia article, it involves English folk revival imagery, featuring Morris dancers, Mummers, Punch and Judy and a maypole. It was filmed in West Kington, Wiltshire, England 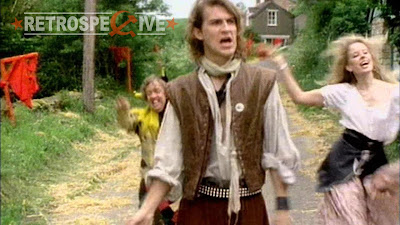 Of note, the dwarf elf is British actor Mike Edmonds and the young lady is apparently journalist Louise Court, later the UK Editor of Cosmopolitan (!).
*******


OK, I'm going to try to post another entry later tonight -- one of my new "Wee Hours Sunday" series postings that was necessitated by the fact that I could never get the Saturday Evening Post ones done in a timely fashion (i.e., before posting a Jukebox Saturday Night one, both before midnight).
--Regulus
Posted by Regulus at 10:52 PM