It's Never Really Too Late at Night for a Trump Crazy, Corruption, and Criminal Activity Posting; Plus, Clara Schumann At 200, Miss T After 30+ 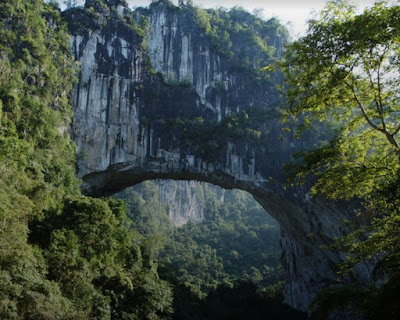 Xianren Bridge (also called "Fairy Bridge") over the Buliu River in the rugged, forested karst landscape of northern Guangxi province in southern China.
Discovered by the rest of the world only in 2009 (although locals knew of it), this is the longest arch in the world.
******* 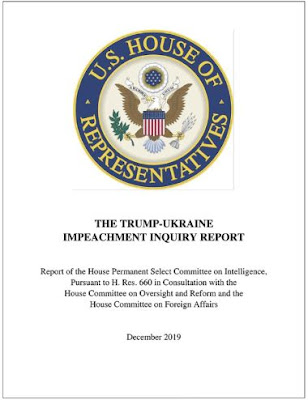 Well, I was going to write a political-themed entry tonight focused on the degeneracy of the Trump era embodied in Trump himself and the weird enabling cult is the GOP with its seemingly bizarro-world Russophilia -- until you realize that its white racism and love of fascistic authoritarianism that underlies it.


This includes an update on the impeachment and Trump's most recent on-the-world-stage embarrassment, namely, at the London NATO summit, where other world leaders openly laughed at him. 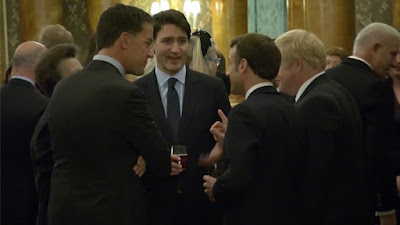 Above: Canadian Prime Minister Justin Trudeau, French President Emmanuel Macron, British Prime Minister Boris Johnson, Dutch Prime Minister Mark Rutte, and (her eyes not quite visible in this image) the UK's Princess Anne in a friendly, gossipy huddle at a Buckingham Palace reception on Dec 4, 2019.
You can watch it here -- with helpful subtitles since the room was rather noisy.
Trudeau is talking about Trump's 40-minute long rambling press conference and how he shocked his own advisors by announcing out-of-the-blue the location of a summit next year.
******* 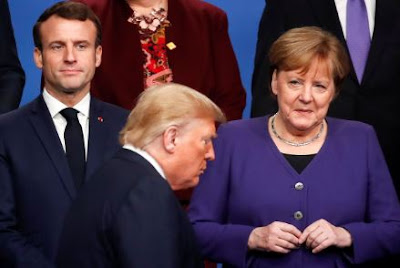 It's hard to get Chancellor Angela Merkel to smile at anything in public, but as you can see in the above image, she's barely concealing a laugh at Trump's expense. And President Macron correctly thinks Trump is just nuts. You can tell that Trump actually realizes he's being mocked. 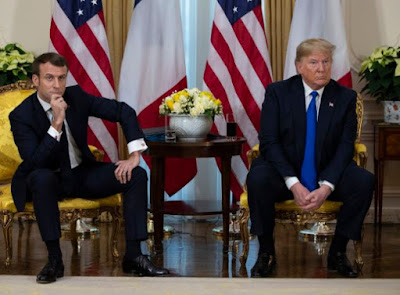 As for President Macron and Trump, they have a borderline creepy forceful handshake and leg-spreading dominance thing going on when they meet and sit together. In this case, the two were tense because of Macron's correct observation last month that NATO is experiencing "brain death" due to Trump-era abdication of U.S. leadership.
******* 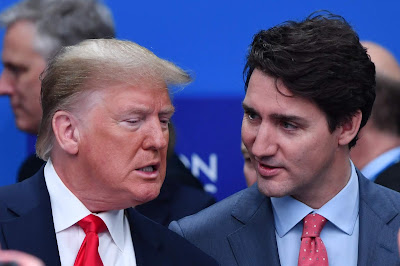 Naturally, Trump did the Trump thing and left early in a huff, badmouthing Canada's Justin Trudeau (again) for the latter's comments caught on camera (see above YouTube video link). Specifically, Trump called him "two-faced" (which, admittedly, is mild by Trump standards) because Trudeau was all nice to him in person (see image directly above) before mocking him to the other leaders. However, by the time Trump arrived back in the U.S., he was claiming the NATO summit the biggest success on his part in the history of the Universe. Keep in mind that Trump's view of NATO is that it should be run like a protection racket. 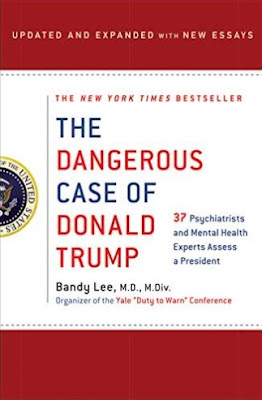 This never-ending whipsawing of Trump comments (verbal and by tweet) almost has a bipolar flavor to them -- we can add that to the possibilities of whatever mental illnesses are inside the brain of this very sick man. But because of the abhorrent American political structure and a sick political culture -- itself reflective of the larger society -- Trump will not only not be convicted in his impeachment trial …

… But instead, he may very well win reelection in 11 months time. 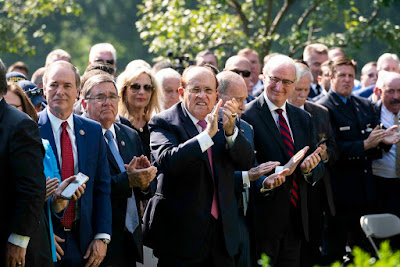 Meanwhile, Rudy "Ghouliani" Giuliani -- the nominal "Lawyer to the President," but really now a sort of freelance, all-purpose gangster under serious federal investigation -- is busy causing trouble in Ukraine. 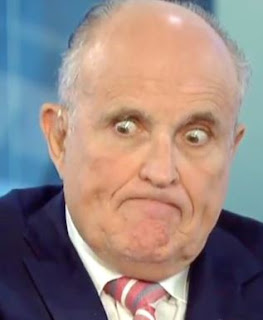 Specifically, Ghouliani, now suffering himself from some form of Trump-like monomania, is meeting with sundry Russian-aligned oligarchs and fringe figures -- doing more of the very stuff (get dirt on Joe Biden) for which Trump is being impeached (well, to be clear, Trump was briefly running an outright extortion racket).


Giuliani's brazen behavior basically follows the Trump playbook of doubling and tripling down on your crimes in public on the belief (itself quite plausible) that so doing makes those crimes acceptable not just to the rabid, immovable Trump base but to the vast swath of low-information, all-around-clueless American voters. 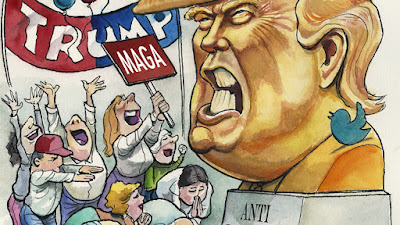 This behavior is also related to the fact that the Republican Party in the aggregate is populated by people of pathologically bad-faith. That is, it is full of actors with power and influence whose ceaseless accusations (of bias, of Trump hatred, of conspiracies, of contrived outrage over an endless stream of horseshit …) are, ipso facto, proof positive of their own deeds. Indeed, this projection is precisely how you can tell what a Rethug is up to -- i.e., by what he is accusing you of doing. 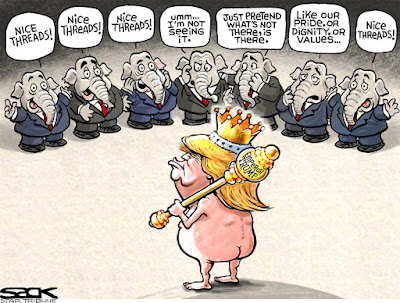 Putting all this and more aside, however, as often happens during the week, I'm starting this entry so very late (quarter to one in the morning), and I'm very tired after a multipart gym workout earlier tonight after work. This, in turn, followed going out both Tuesday and Wednesday night. (There sure are a lot of places on U Street within easy walking distance.)
That being the case, I'm going to sign off now. 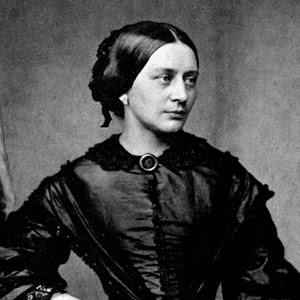 Let me just say that for tomorrow (Friday) evening, I have plans that involve dinner with my long, long ago AP English senior year high school teacher and a concert at the Library of Congress -- this one: Clara Schumann at 200.


These are the sorts of "cultural" things I don't normally do despite living here in the Capital of the Empire. As for Capitol Hill, it's a part of D.C. I visit, like, once a year. 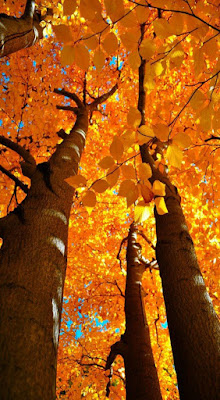 I got back in touch with "Miss T" about six months ago, and last Friday, Lynda and I went to her home in Arnold, Md. I hadn't seen here in 30+ years.

She is retired now after a lifetime of teaching and serving as an AA County administrator. hadn't seen her in 30+ years.

Also coming is her boyfriend Rick (who I likewise met on Friday). He is a retired medical doctor from Southern California. They met a few years ago. (Miss T. never married.)


Miss T (as she will always be known to me) was one of the best teachers I have ever had in any class I ever took (to include college and grad school). I regret losing touch with her for so long.
OK, my next planned entry will be Saturday night. I'm just planning on a gym visit and then staying in on Saturday night for my usual MeTV-watching routine.
That's all for now.