Ginger James Is As Ginger Harry Does -OR- "I Thought I Smelled Tea ..." 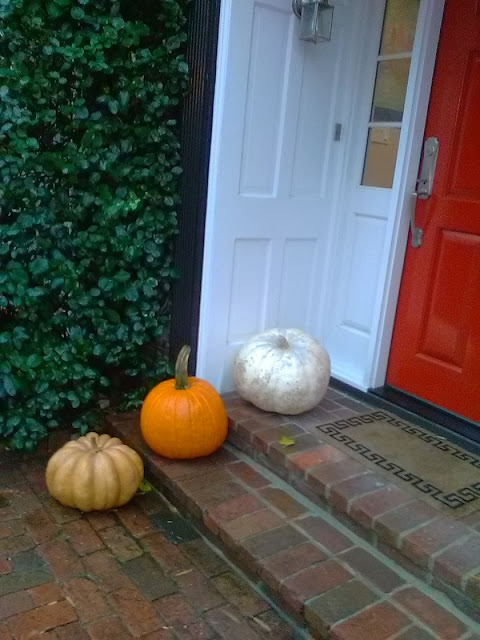 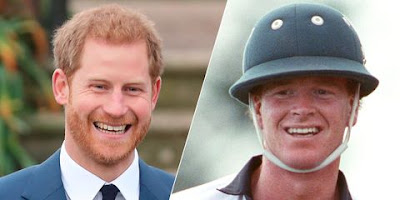 … and not the son of Prince Wanker Ass Charles, a.k.a., the someday (or maybe never) future King Charles III and now -- as yet another amazing Queen of England lives for centuries without end, Amen -- in his record-breaking stint as Prince of Wales. 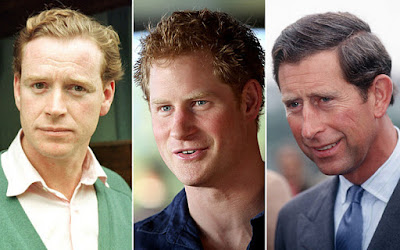 By the way, QEII's hubby, Prince Philip, is a racist, ignorant, totally useless dick, even if he is nearly a centenarian. 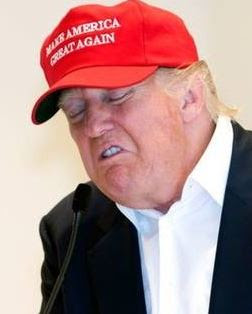 Meanwhile, here in our dystopian and severely fractured United States of America, Donald J. Trump -- the anti-social personality disordered, early-stage dementia-addled, syphilis-infected, amoral cretin -- is the cheap-ass-thug gangster "hero" to suicidal Red America that only he can be. 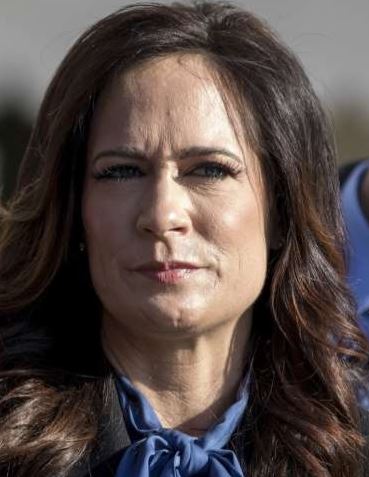 What a grotesque, hideous, extraterrestrial creature … No wonder she can't enough of Trump. Makes me wanna vomit.

Any wonder how things will end up for her?? I mean, not even a Fox News gig will make-do.

As an aside, I suspect that this crazy bitch -- long after Trump is dead and mercifully buried, his reign of farcical terror ended and forgotten -- will just fester away with her third husband in a trailer park outside Flagstaff, Arizona.

Tomorrow (Wednesday) is the start of the TOTALLY POINTLESS Judiciary Committee-phase of the Trump impeachment inquiry -- pointless not because that vulgarian POS doesn't deserve to be removed from office (yeah, I know, he won't be), but because of the counter-productive GOP shit-show that WILL happen.

Adam Schiff is all-around amazing. Whatever his good qualities, Jerry Nadler is useless as a committee chair. 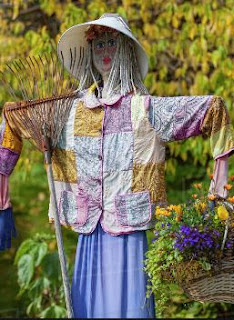 To clarify, in case it wasn't clear, the woman above is Stephanie Grisham, the painted human scarecrow that presently serves as Trump's nominal White House press secretary.

In that sad role under Trump, she does exactly nothing all day that doesn't involve lying and making up shit to make this naked, mad emperor think he's Caesar Augustus.


Also, yesterday, I should have noted that the House Intelligence Committee's Trump-Ukraine impeachment came out. You can read it here. The GOP members made up their own horseshit fake counter-story.
End of Update.


As a brief update, I actually had a lovely night -- first, briefly, at Occidental (well, actually, my "Mystic" drink was screwed up, there was foul-mouthed gay guy who works, based on his conversation, at the State Department, and there were two young guys of indeterminate sexuality who couldn't have had less use for me, so all that was sorta crappy) … 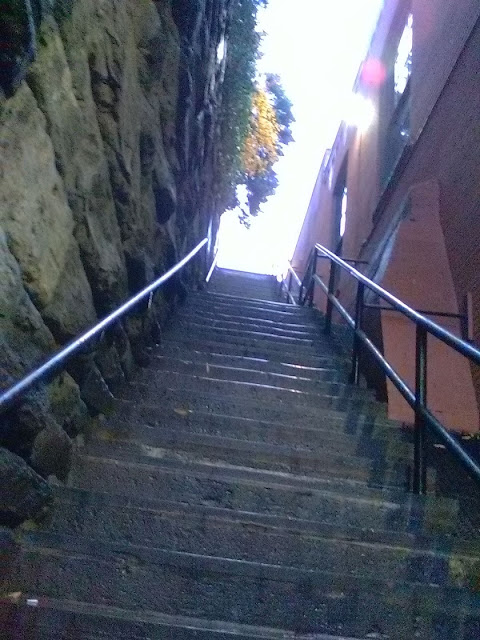 
Then at Joe's, where I had a wonderful conversation with an amazing fellow named Jason (but not before another fellow who owns a car dealership in Corpus Christi, Texas, unexpectedly bought me a SECOND Harvey Wall Banger) … 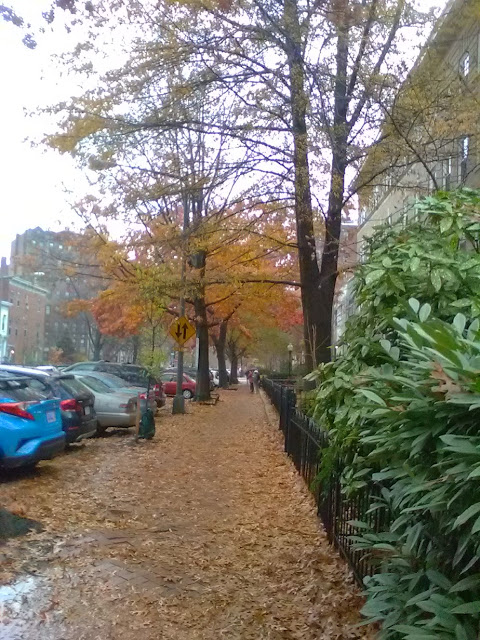 
… and then at Post Pub, where I had quite the nice conversation with this very un-D.C.-looking Macedonian-American lawyer from Minnesota named Steve (he sorta looked like an older version of David Schwimmer) … whereupon I departed (no, no issues) and caught a well-timed S-2 bus back to 16th and U St NW and came home … 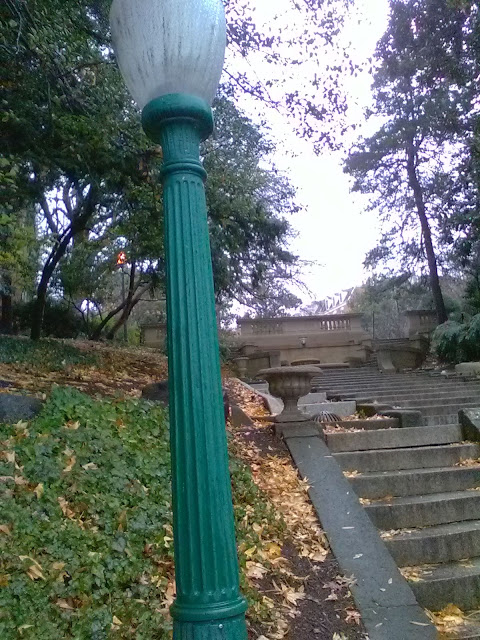 
I'm now watching a Perry Mason episode ("The Case of the Caretaker's Cat"). Of note, last night's episode was "The Case of the Jaded Joker" and according to this website, when Lt. Arthur Tragg said, "I thought I smelled tea," to Bobby Troup's character "Buzzie," he was actually saying -- in that practically indecipherable 1950s beatnik-speak -- "I thought I smelled marijuana." 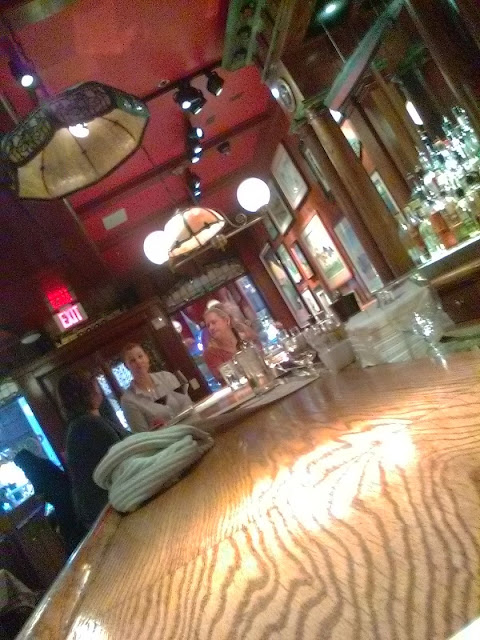 
Tomorrow night is a gym night. I'll try to post a better entry thereafter.
G'night. Looking forward to my awesome dream-time sleep-time.
--Regulus
Posted by Regulus at 1:09 AM