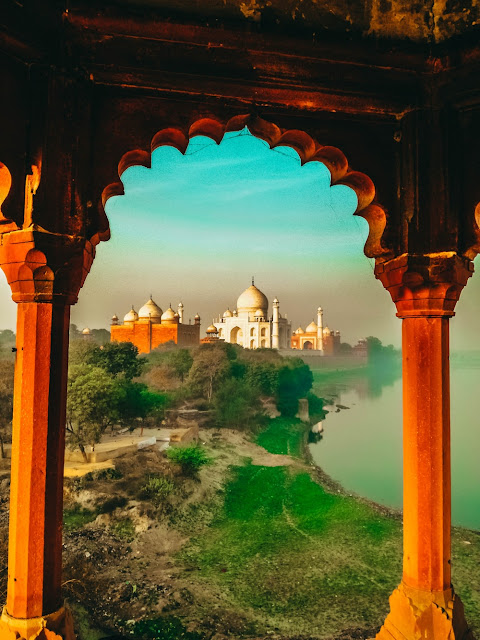 What better way to start one's day than with an article about shit …
As in, actual human shit, er, untreated raw sewage, and its close relationship to today's GOP.
On the shit side, I refer to the INFINITE SUPPLY of it in India with its crushing population of 1.3 billion human beings (now nearly tied with China's 1.4 billion), 90 percent of whom live in abject filth and poverty in an ecological catastrophe. 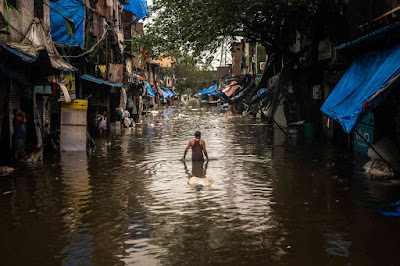 Here, courtesy the Washington Post, a publication I love to hate every day: Down in the pits: Modi’s cleanliness drive has made little difference for those who toil in India’s sewers.
"Modi" here refers to Indian Prime Minister Narendra Modi, who in addition to offering the Indian version of GOP religio-cultural war stuff, is undertaking an effort to have "millions" of toilets installed across India. 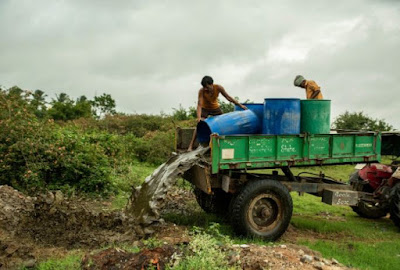 (This is the only image I am reposting from the above-linked file. The others are too gross.)
So, let's consider the facts: 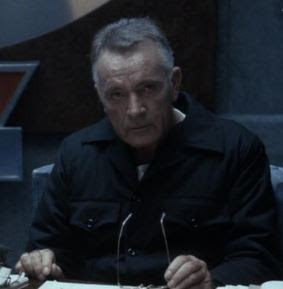 A tiny oligarchical overclass that controls all the wealth of society … over a billion living in abject poverty … an endless supply of human excrement that is the "resource" of a de facto enslaved underclass … all around massive overpopulation and ecological catastrophe … toxic air pollution ...no pesky environmental regulations whatsoever … and religio-culture war stuff as useful distraction for the population.


Sounds like a GOP "libertarian" theocratic paradise. You know -- contract law and strict textualism and all that. Mind you, we've seen this before. 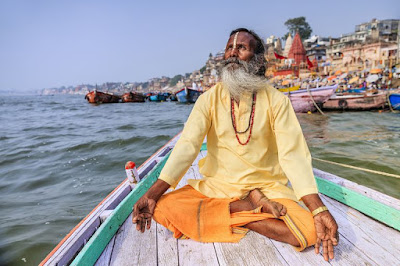 Maybe send Mitch McConnell over to India on a "fact finding" mission for some ideas for the next Republican Party platform.
--Regulus