Christ Almighty, Today, I'm One-Half Century Old -OR- Statistically, One-Half To Two-Thirds Of This Life Down, One-Third To One-Half To Go 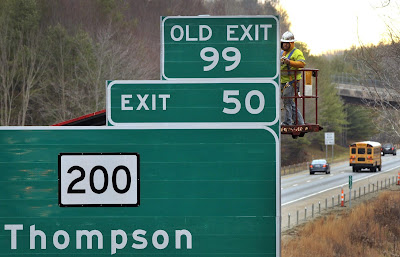 
… and I'm not feeling well. Specifically, I had a migraine headache this morning and took two of those sumatriptan succinate pills I have, and that zonked me out for almost two hours of bizarre dream-filled sleep. At least my window a/c cranked on from just blower mode (as it is when the outside air temp is under about 50F -- yes, 50, on the Fahrenheit scale, anyway). 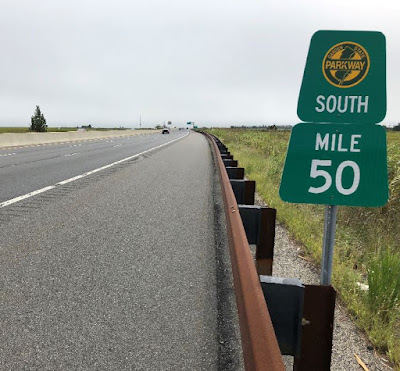 Yes, even though it is late November and chilly outside, it still can get too warm in my old apartment as a result of the radiator heat that is sent through the pipework, even without the radiator in my unit turned on.
About the weather, today is actually a partly cloudy, mild day with temps around 62F. The weather pattern across the U.S. is quite active, but here in the D.C. area, today is just mild and tranquil. 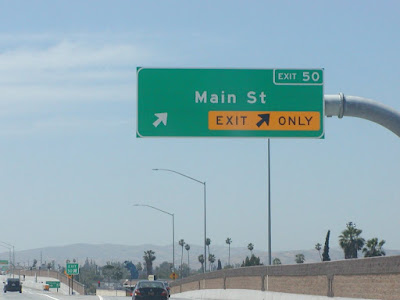 I headed on the Metro into the office but had lunch with two co-worker friends, Matt and Julie, at the Vie de France at 600 Maryland Ave SW.
To be clear, last night I just went to the gym and had a full, multi-part workout including jog, weightlifting, and swim (i.e., no going out). However, by the time I got home, I didn't feel like posting another entry, especially anything political-related. 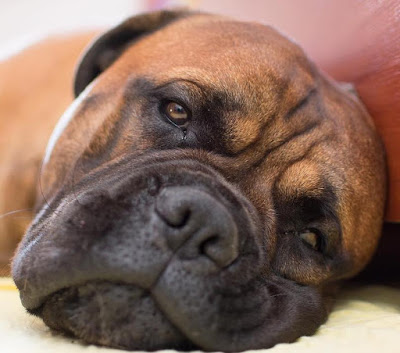 For tomorrow, I'm going to take the MARC train up to Odenton and meet my mom for a three day visit spanning Thanksgiving itself. I'll come back to D.C. on Saturday. For tonight, I'm going to meet Andrea -- I think at the bar at The Occidental, a restaurant that is semi-sorta part of the Willard InterGalacticContinental, and then maybe Gary at Union Trust -- definitely no where on fucking 17th Street. 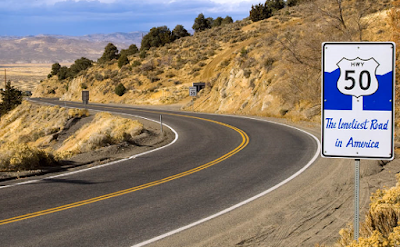 God, I hate that place. At this point, it's basically a high-end commercial slum in an urban residential setting. The old Cobalt, vacant now for about six months, is starting to look like one of those structures featured in the series Life After People, or at least something on New York City's North Brother Island … 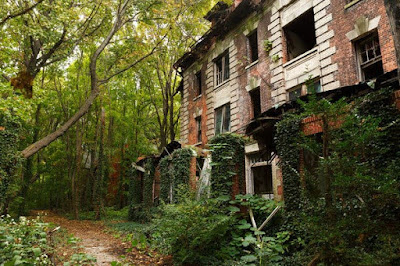 I don't see how it is going to renovated into a bunch of severely overpriced condos sold to some trust fund baby types by the usual phalanx of parasitic real estate agents. But that's not my goddamn problem.
OK, I'm going to sign off for now. Next planned entry: Tomorrow night or Thursday.
--Regulus
Posted by Regulus at 4:58 PM